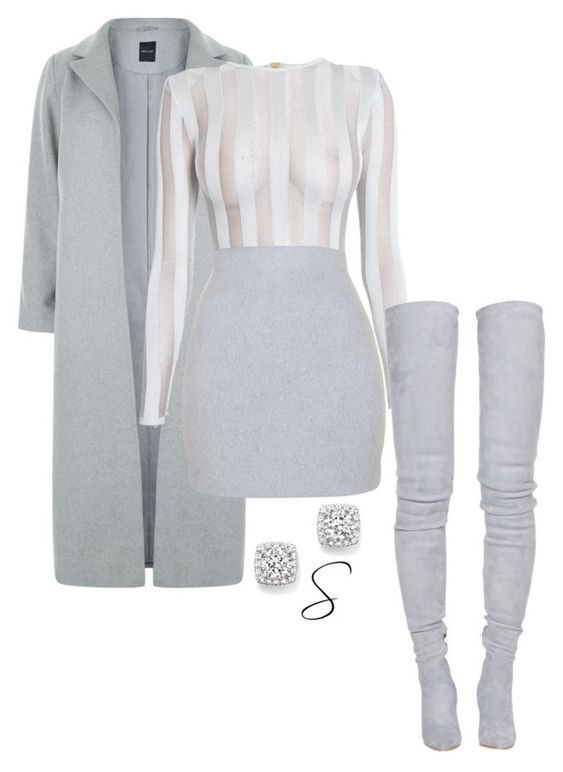 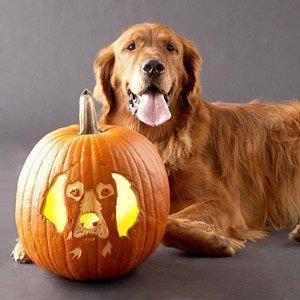 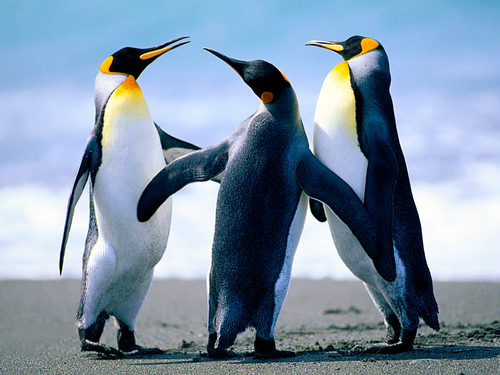 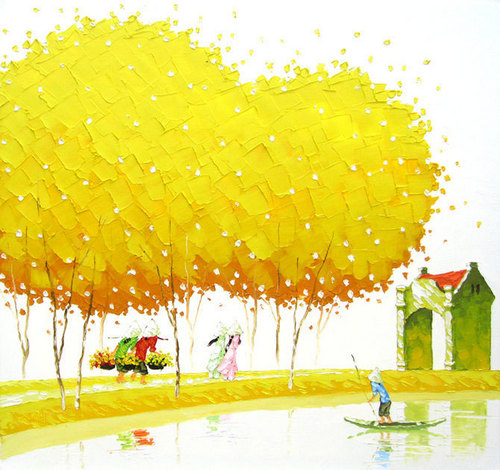 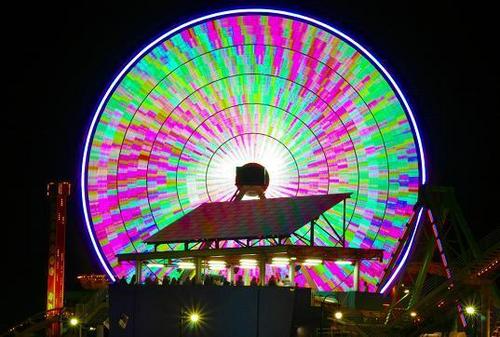 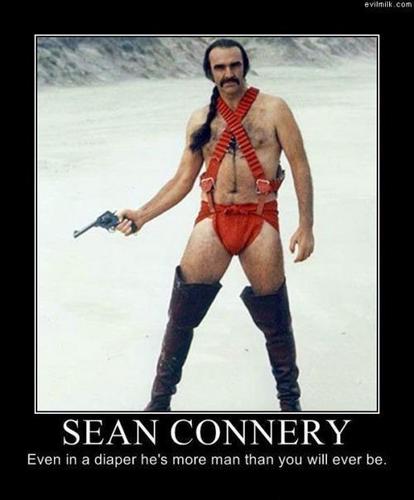 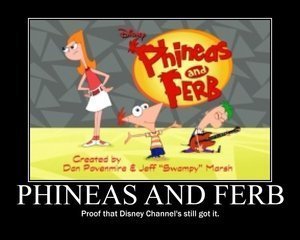 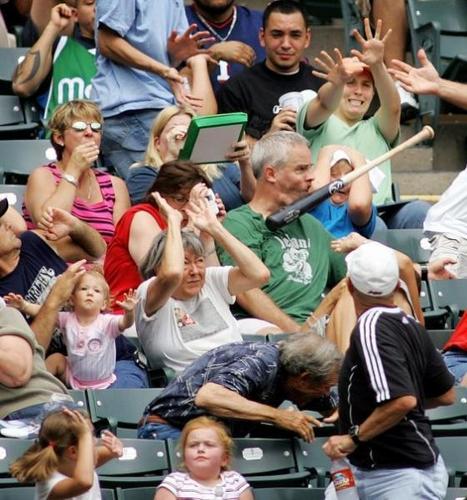 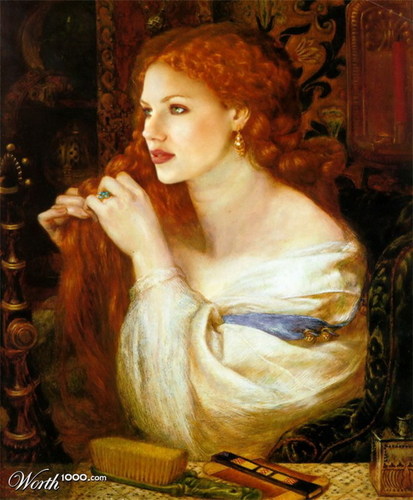 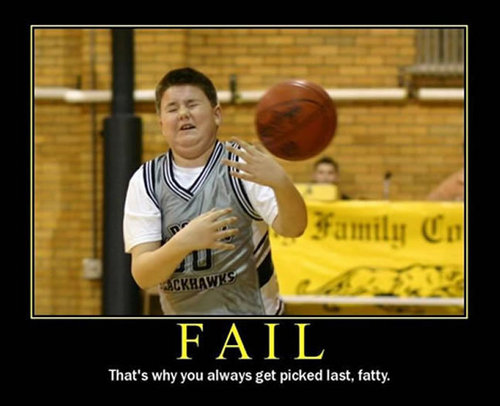 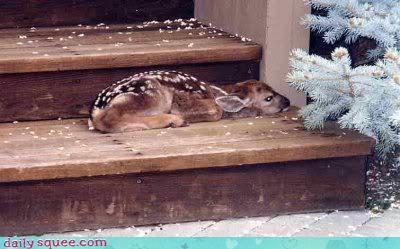 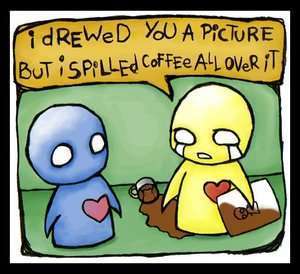 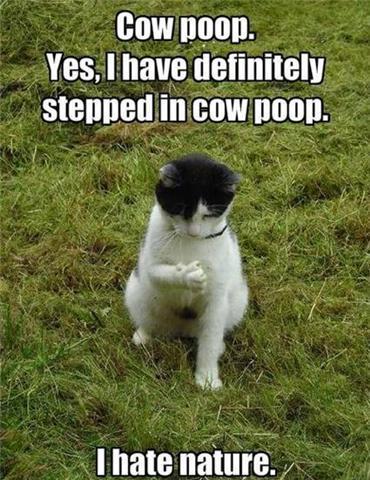 5
thêm of my randomness
added by Cyrusrocks
Source: no idea 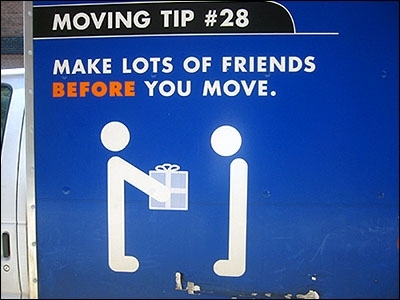 ngẫu nhiên
added by xSHOCKYx
7
a Story
posted by ultimatefredde
I just wanted to share my story.

My parents were both killed when I was 3, I had no Những người bạn and people on the đường phố, street kept laughing at me, One ngày an old man decided to adopt me, he was like a father to me, when I turned 10, he revelaed to me he was the C.E.O of the police here on Mexico. He decided to let me in for a while, however 2 years later my new "father" died due to medical problems, I also was told tha tI had 2 brothers, which also died, an dbesides the time I went to school, I was bullied and had no tình yêu life. right now I´m 16, Im still at the station and no longer go to school, I just want to find a true friend and true love, and I hope bạn fanpop users can listen to this, and support me as much as I willl support all of you.
3
40 sites u need to bookmark
posted by reb1009
1. bugmenot[/url] website that forces bạn to register.

5. Podlinez – listen to your yêu thích podcasts from any phone. Just enter the RSS feed url for the desired podcast...
continue reading...
2
lilly's diary - my mother, the b**ch
posted by dxcfan101
dear diary, today was the worst - first a car ran over my lunch so i had to rob somebody's lunch money, một giây i got a F on my history paper, third mrs perrywinkle slaped me with her thắt lưng, vành đai serosly this is the 21 centery your not aloud to slap teenagers with belts, and forth when i got trang chủ my history paper fell out of my bag and my mother picked it up and started đọc it so what did i do, i rushed upstairs into my room 1 một giây later i hear my mother scream off the hàng đầu, đầu trang of her lungs LILLY GET bạn BUT DOWN HERE...NOW!!!!!!!! god i said, so i go down. what is this she đã đưa ý kiến uuummm my homework...
continue reading...
10
I'm So Goth that.......
posted by montgomeryraina
got this off a website :)

1. I'm so goth, I got a tattoo of celtic knotwork starting at the hàng đầu, đầu trang of my head, winding all the way down my body, and trailing five feet behind me on the floor.

3. I'm so goth my name is "Tattoo" and I was on fantaisie Island.

4. I'm so goth, in preschool, the only crayon I used was black.

7. I'm so goth I dyed my belly button black.

9. I'm so goth my black is blacker than your black. I call it "black black." 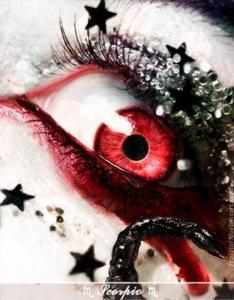 Description:
Reputed to be the "most powerful" sign of the zodiac, Scorpios lead fate filled lives and have intense and dramatic personal relationships. Even as children Scorpios are often found to be wise beyond their years. Many astrologers call this the sign of the "oldest souls". Old and wise beyond the average, Scorpios often know all the answers, except sometimes; they too often have difficulty...
continue reading...
More Cards
12345678910111213141516