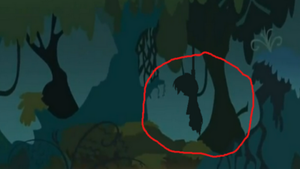 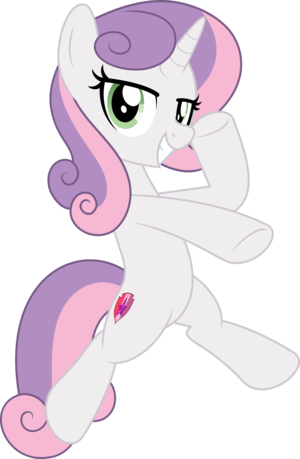 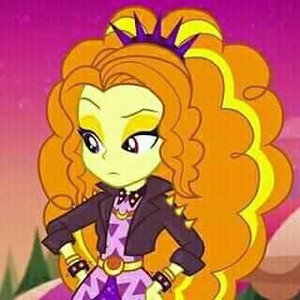 Adagio Dazzle
added by TimberHumphrey
Ranking all the FiM seasons (best to worst)
posted by TimberHumphrey
Well, this is something i've been thinking of doing for a little bit now. With it being a năm since FiM ended - and now that we're being forced to suffer through ngựa con, ngựa, pony Life 'til the tiếp theo ngựa con, ngựa, pony movie hits theaters - i think it's about time for me to rank all the seasons of Friendship is Magic, from my yêu thích to my least favorite. So, here it is:

And keep in mind, this is just my opinion. Obviously, not everybody's gonna agree with me on this, but hey, that's totally fine. We all have our own opinions here, and as long as we respect each other and have a good time, that's all that matters.
So now, i wanna know: how would bạn guys rank all the seasons from FiM, from best to worst? whatever your rank is, let me know in the các bình luận down below! :) 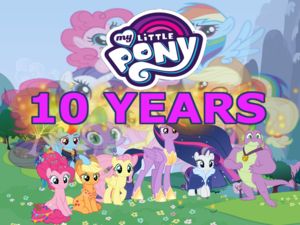 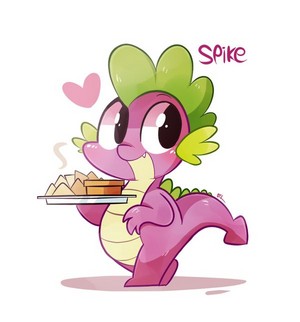 1
spike
added by ghostgames220
Source: bởi MACKINN7
Saten Twist Adventures Season 4 Epsode 3 PART 1:
posted by Canada24
The main six have a picnic. Saten invited as despite not always getting along with them, he's ther friend. Espically to AppleJack, his ex girlfriend but still friend. And somewhat of a brother/sister relationship to Twilight. Though not as much as he later has with Starlight Glimmer.

Twilight Sparkle (before alicord): Dear Twilight, I am sure bạn are as excited as I am about the upcoming wedding in Canterlot. [to the others] Wedding? [reading] I will be presiding over the ceremony, but would very much like bạn and your friends...
continue reading... 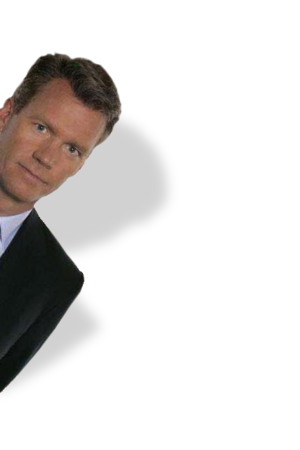 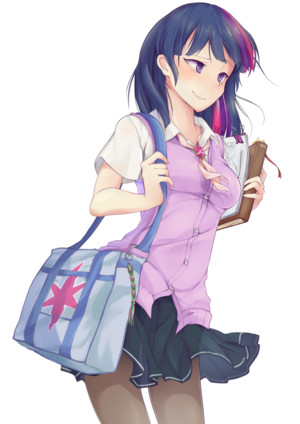 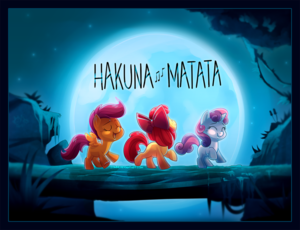 CMC Hakuna Matata
added by OuranAfterHigh
Source: Credit to someone on Deviantart 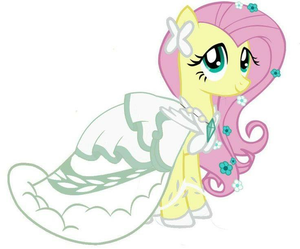 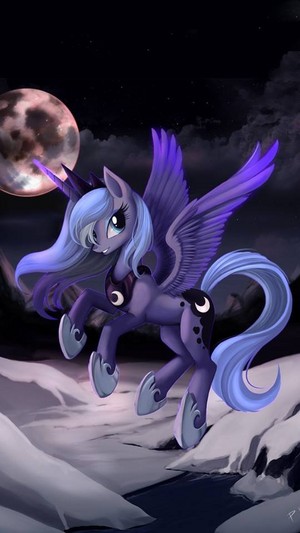 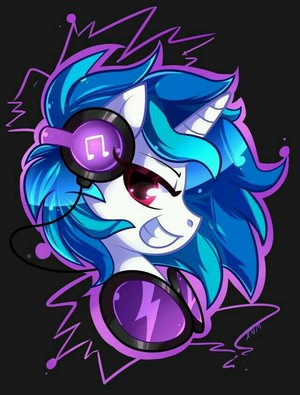 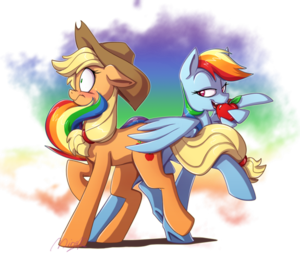 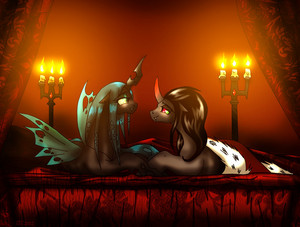 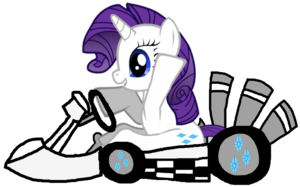 rarity in her kart bởi lunafan88 d9vfkld
added by Dragon-88