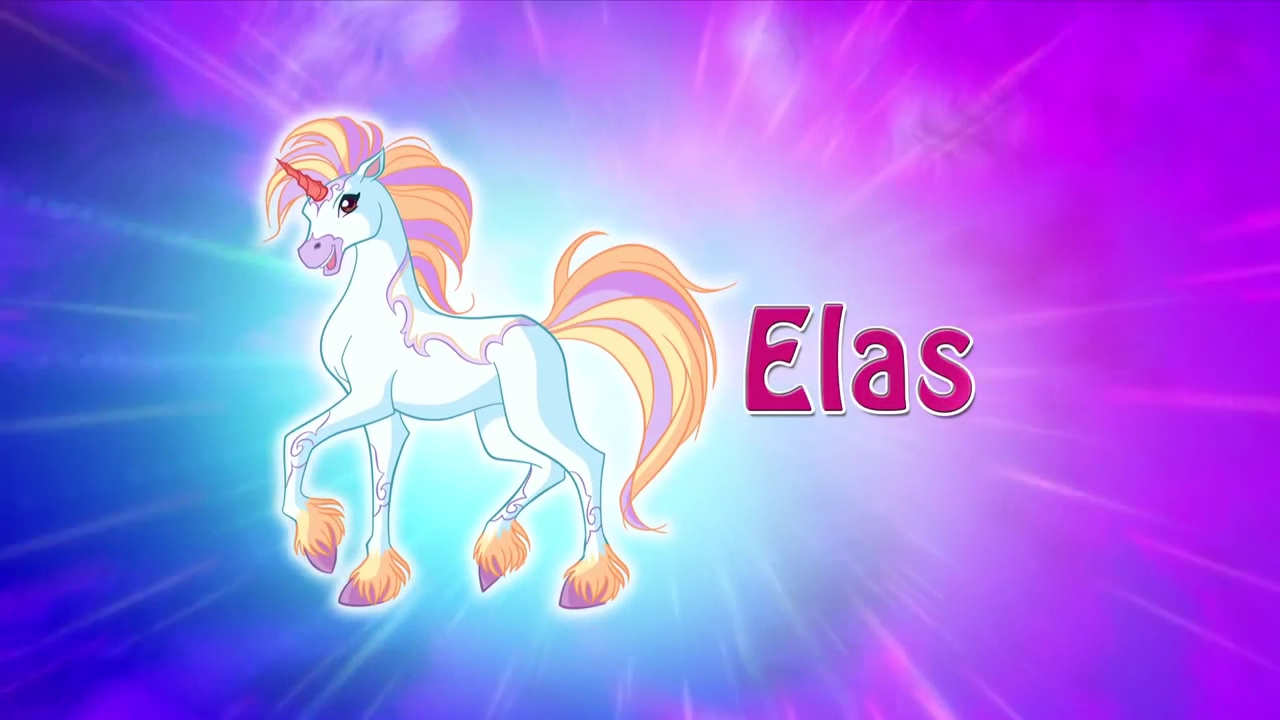 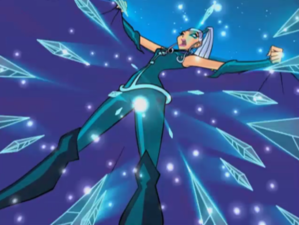 A daughter of darkness
Just a little something

We Came To Battle Baby
Icy prepared for war, she and her sisters were going to take over Magix.

We Came To Win The War
With Bloom's power inside Icy there was no way the schools could stand against her. She would win the war

Till we get what we're looking for
Icy wouldn't stop until she won the war, then the white witch would be satisfied

We're blowing out our speakers
The sound of her monster army could be heard for miles away, warning they are near.

There goes the neighborhood
Magix would be under her control, Icy felt confident that everything...
continue reading... 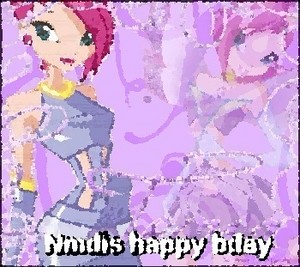 To Iti happy b ngày
added by winxoxoclub 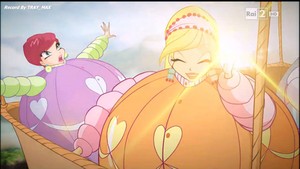 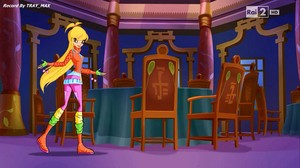 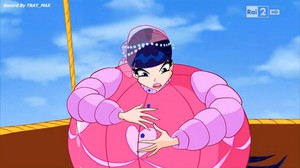 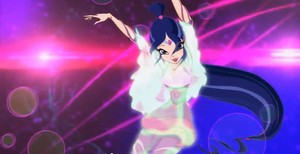 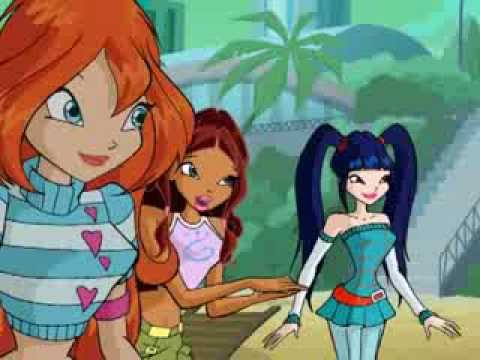 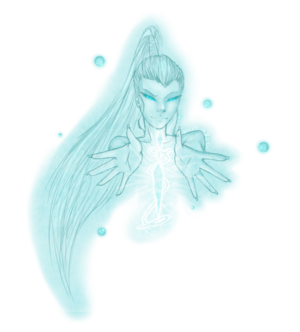 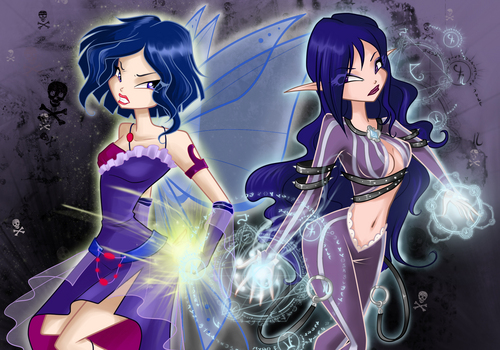 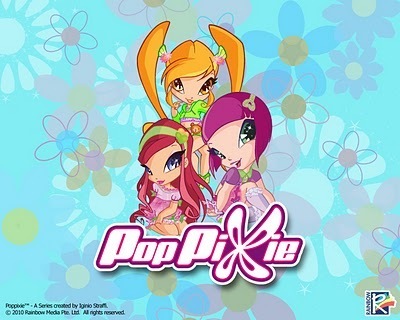 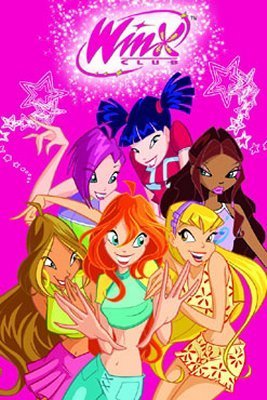 pics
added by nugget14
7
Magic & Những người bạn pt.12
posted by CyD12
Dayra: give us the key and nobody gets hurt!
Austeja: ough great those witches are here!
Pamela: who are those witches?
Amanda: we are your worst nightmare! (laughs)
Alexandra: now... WHERE IS THE KEY?!?
Lindsay: we dont know!
Alexandra: dont lie to us! where is it?
Lindsay: no really! we dont know!
Alexandra: I wont repeat it! where is it?!?
Ember: hey! leave Lindsay alone!!! (whispers to Lindsay: I know bạn know where is the key... go and hide it somewhere the witches cant find it)(lindsay leaves)
Rosena: ok girls! time to transform! (transforms)
Nova: ok! time to fight! (transforms)
Kasumi: yay! finally...
continue reading... 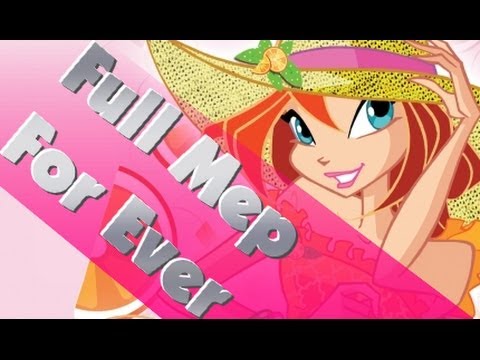 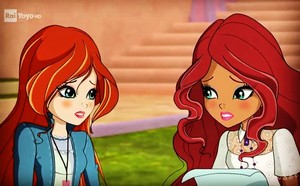 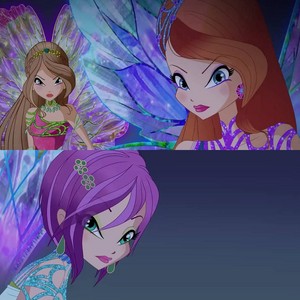 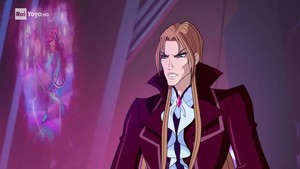 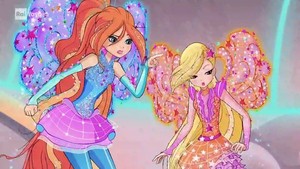 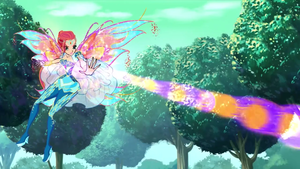 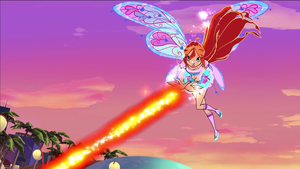