A ngựa con, ngựa, pony in a Mercedes-Benz was pulled over bởi Tim and Julia. He refused to cooperate with the two police officers.

Tim: bạn need to hiển thị me your driver's license.
Pony: I don't have to hiển thị bạn anything.
Tim: You're gonna regret this.
Pony: I don't care what bạn say. I'm not hiển thị bạn my license.
Tim: Please let me see your driver's license.
Pony: I ALREADY GAVE bạn THE REGISTRATION! bạn DON'T NEED TO SEE MY GODDAMN LICENSE!
Tim: That's it. *Opens the door* Why don't bạn step out of the vehicle?
Pony: *Gets out*
Tim: You're under arrest for driving without a license.
Pony: What?!
Tim: bạn refused to hiển thị it to me. Let's go. *Walks the ngựa con, ngựa, pony back to the car* He refused to hiển thị me his license. I don't think he has one.
Julia: *On the radio* GT24, we have arrested a ngựa con, ngựa, pony for driving without a license on exit 9 of the round freeway, request a Caprice for pick up.
Dispatch: Ten-4 24.
Toby: GT12, on the way.

Speaking of the round freeway, two ponies were in Porsches. They stopped on the bridge going over the creek.

They began an illegal drag race

A picture of the 918 appeared on the front windshield of some police pony's cars.

Both cars ended up on the left side of the freeway, and there was too much damage for them to continue moving.

Police Ponies: *Stopping their cars around the Porsches*
Porsche Ponies: *Getting out with their hooves up*
Tim: Well that's one way to end a pursuit.
Julia: Yeah.
Tim: bạn wanna help with the traffic while I call for a Caprice?
Julia: bạn got it.

In the tiếp theo part, we will get to our special guest stars in their off road vehicles. That will come soon.
Seanthehedgehog Here is the map, in case you forget what Gran Turismo looks like: http://images6.fanpop.com/image/photos/38800000/Gran-Turismo-sean-the-hedgehog-38836219-724-652.jpg
Seanthehedgehog You can also find out more information about the town of Gran Turismo in episode 1.
Gran Turismo Episode 4 Part 1
posted by Seanthehedgehog
What to expect in this episode.

Stallion: *Going down a đồi núi, hill in a Silverado, and goes through a big muddy puddle*

Ultimate Deadman: I have something special to share with you.

Tim: *With Captain Jefferson* We're gonna have to find a different way to stop those off-roaders.
Captain Jefferson: The State Troopers could give us a Suburban to get the job done.

Tim: If I win this race, bạn three will be arrested!
Ultimate Deadman: What happens if one of us wins?
Tim: I leave Gran Turismo for good.

Julia: *Driving her police car on the...
continue reading... 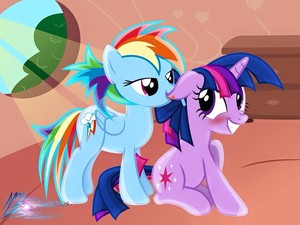 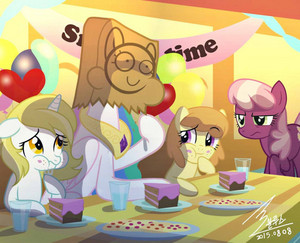 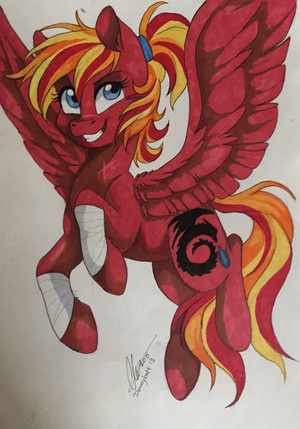 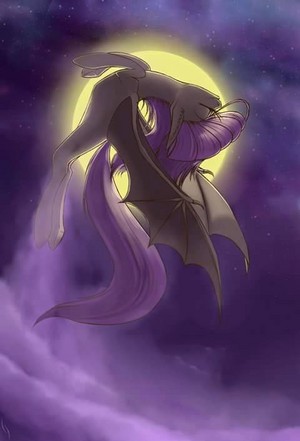 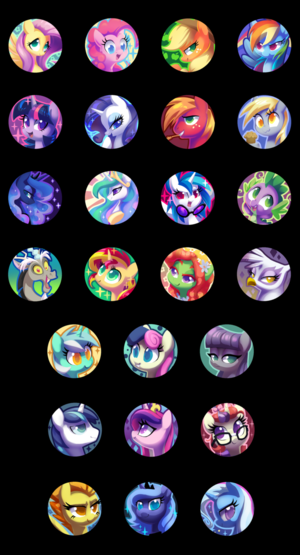 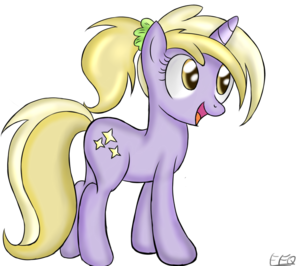 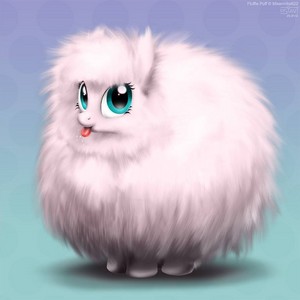 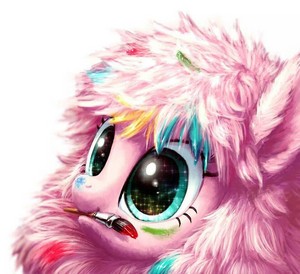 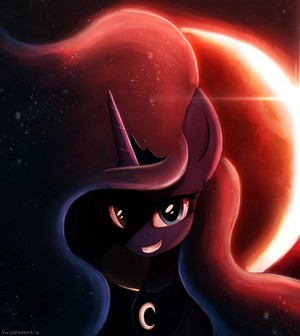 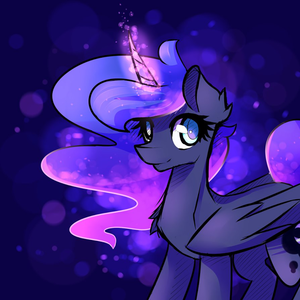 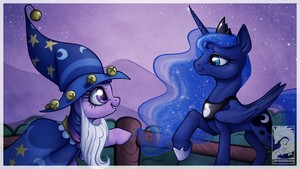 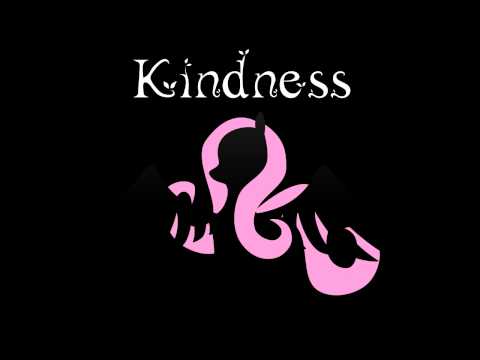 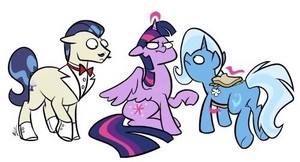 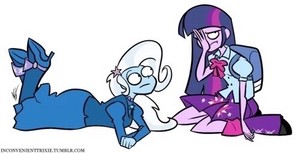 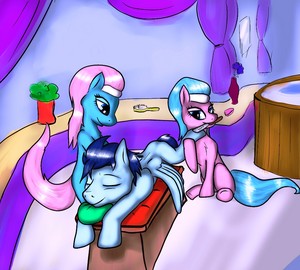 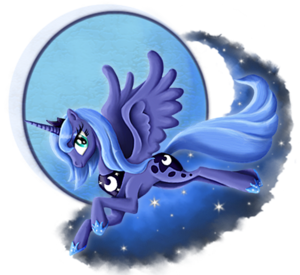 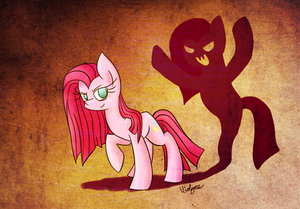 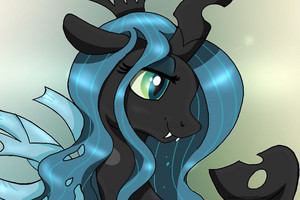