Just then, Spike burped out a letter. It was from Princess Celestia.

"A letter from the princess!" Twilight used her magic to open the later and read. " 'Dear Twilight Sparkle, my faithful student, I must warn bạn about some urgent news. One of royal guards saw a changeling minion on the outskirts of Canterlot!' This is not good, Spike."

"Okay.'This only means one thing. Queen Chrysalis has returned and is probably planning on taking over Equestria again. We need bạn and your Những người bạn to come to Canterlot immediately. Your teacher, Princess Celestia.' ". Twilight put the letter down. "Come on, Spike! We have to get the others and get to Canterlot!"

Once Twilight and Spike got the others, they immediately went to Canterlot.

Twilight and the other Mane 5 ran into the room where the princess was, only to see her getting attacked bởi changeling minions.

Twilight blasted magic at the changeling minions then ran to the princess. "Are bạn okay?"

"I'm fine", đã đưa ý kiến Princess Celestia. "We have to get to the Elements of Harmony!" She ran and the Mane 6 followed her. She opened the door that sealed the Elements and used her magic to take out the chest the held the Elements.

"Are bạn sure bạn need that chest", asked Rarity. Twilight gave her a look. "Just asking."

Princess Celestia opened the chest. She gasped. "The Elements! They're gone!"

"Looking for your precious Elements", asked a familiar voice. Everypony looked to behind them. It was Discord. "I have them!"

"Where are they", exclaimed Twilight.

"Silly little filly. Why in Equestria would I tell bạn that? Can't make things easy, can we?"

Twilight was ready to charge, but Princess Celestia stopped her.

"What do bạn want, Discord?"

"All I want is to finish what I started." Discord then disappeared. 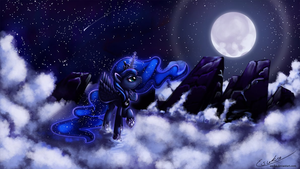 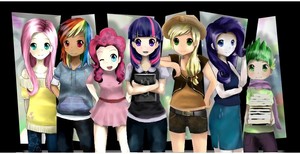 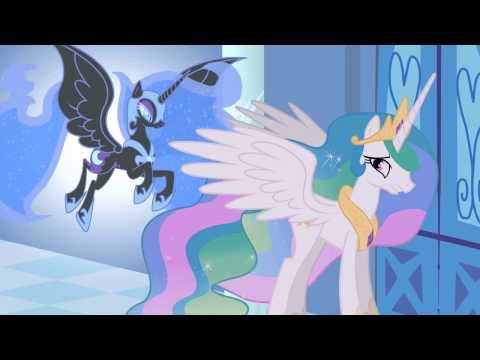 1
Could bạn Go And Use The Elements?
added by NocturnalMirage
I DO NOT own this video.
video
my
little
ngựa con, ngựa, pony
friendship
is
magic 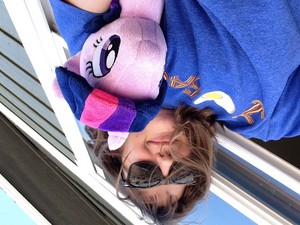 Me Twilight plushie on the roof XD
added by Dudespie
Source: Meeeeee :) 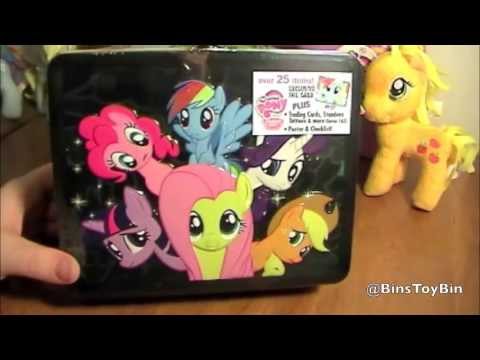 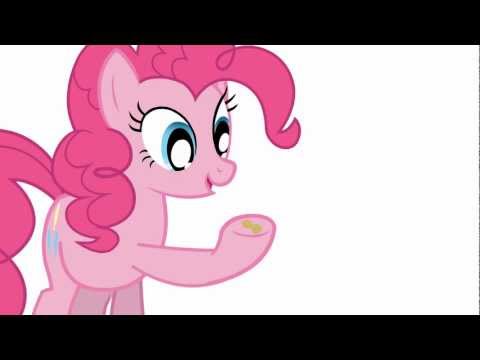 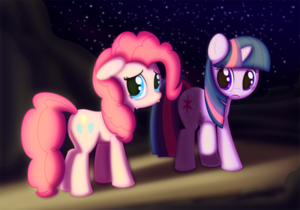 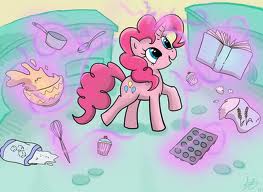 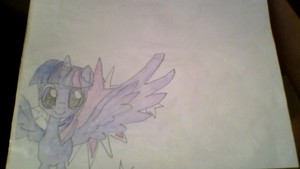 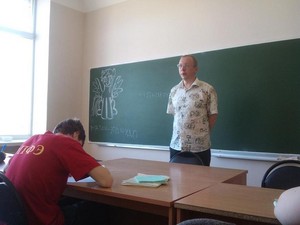 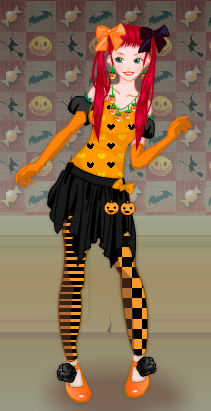 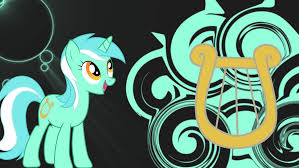 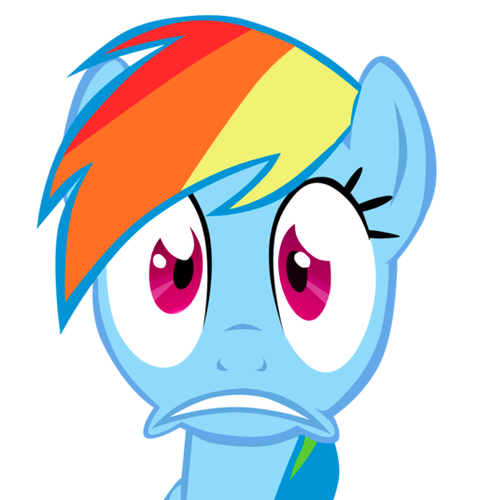 1
My Little Pony - Friendship is Magic
added by DisneyFan333 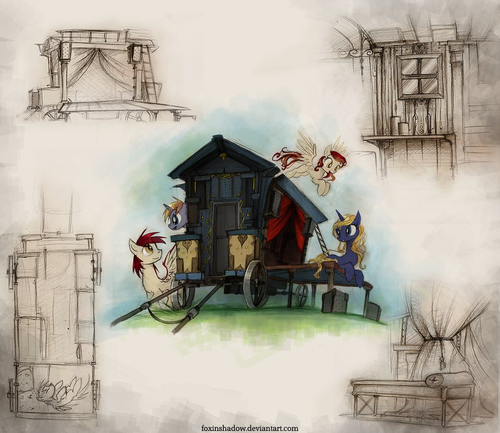 Dump #1 (I have to make it up to bạn guys for not dumping for a while)
added by shadirby
Source: NOT ME 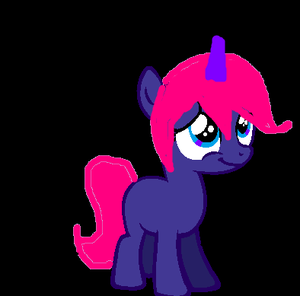 2
Moon Dust as a Filly
added by Moon-Dust12 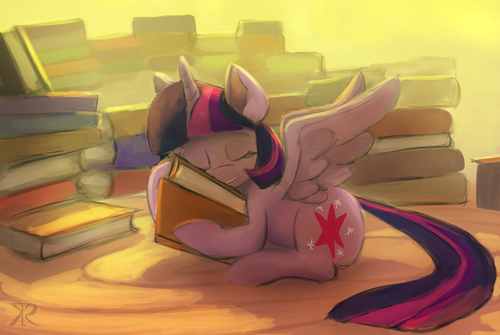 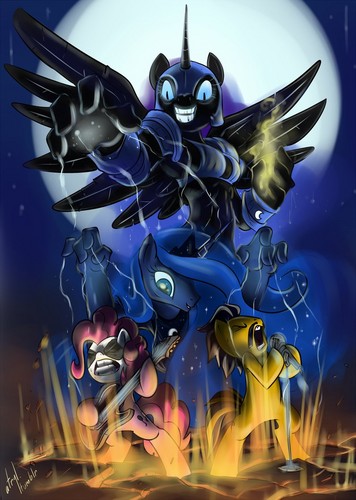