2
Black Bird
posted by Robin_Love
This is a fanfic I wrote to make the pain go away. So it ain't real but i wanted to know if it was any good. Let me know if bạn cry.


Kid Flash couldn't stop his tears. He had never expected this to happen. No one had. It just did. But Robin hadn't deserved it. Then again, very few ever did. Covering his eyes with his hands, Wally let all his emotion pour out. He felt enraged, upset, sorrowed, lost. These feelings were simple enough to understand. But the tình yêu he had felt for the little bird, it wouldn't go away. Robin was like his brother, his family. But he hadn't been able to protect him from something so terrible. He felt broken, wounded. If only he could rewind time, save Robin before...Wally Mất tích it. Just thinking of the disaster, the tragedy, it broke his heart. Never again. He promised never to leave one of his teammates alone ever again. Never again.

All was going according to plan. Nothing was wrong. It should have set them off from the beginning. It was too easy. They should have realized it before. But they had all been tired, one mission following the other. None had gotten sleep. The only one used to this kind of work was Robin. He was the only one able to thinking without any sleep. So they had listened to what he đã đưa ý kiến without argument and gone ahead as he hacked the alarms and motion sensors. It was something he'd been doing forever. Something he could handle. But with no one to watch his back, a hand snaked around his mouth, a body pressing against his back. A male's body.
“Access denied Bat brat,” a voice hissed.
Sportsmaster. Robin wasn't fast enough to react. His eyes widened in fear and surprise as a Sharp pain went through his chest. With a malicious laugh, Sportsmaster broke his neck, holding the sharp pole that he had skewered the little bird with. Immediately, Robin felt pain and, as he slipped to the floor, all thoughts abandoned him.

The mountain was silent for several weeks. In a result of Robin's death, Người dơi shut the team down. They were each assigned to their original mentors, save Superboy who was assigned to another team. Never had there been such a forlorn ceremony. The team was able to be trusted with Batman's identity, in turn learning of Robin's. Red Mũi tên xanh and several others showed up to help the JLA di chuyển everything out of the mountain. The work was silent, each in their own memory. Robin had been the tim, trái tim and sole of Young Justice. Many missions would have failed if he hadn't been there. None of them would have been there without him. So they mourned the loss of their bird, Gotham along with them, and hoped he was in a better place.

Ra's Al Ghul watched the screens. A smirk rose on his face. The Giải cứu thế giới were fools, mourning for their little bird. He shook his head. They should have been looking for Sportsmaster, not cleaning up. He sighed, pleased. A sound caught his attention and he looked to the shadows.
“Ah. bạn are ready? Well step into the Light.”
A young boy stepped out of the shadows. His hair was jet black, his skin pale. His electric blue eyes were hidden behind a domino mask. He was wearing a kevlar, armored suit with matching gloves and boots on the boy's slim but strong build. It was as black as night with a long blue wing shaped streak around the chest of the body suit. Ra's Al Ghul smiled as he examined the boy.
“Wonderful. bạn look like a little black bird.”
The boy' lips lifted in a small smile, watching his master intensely.
“You ready?”
The boy nodded.
“Alright. Go and infiltrate. I'll see bạn soon Robin.” 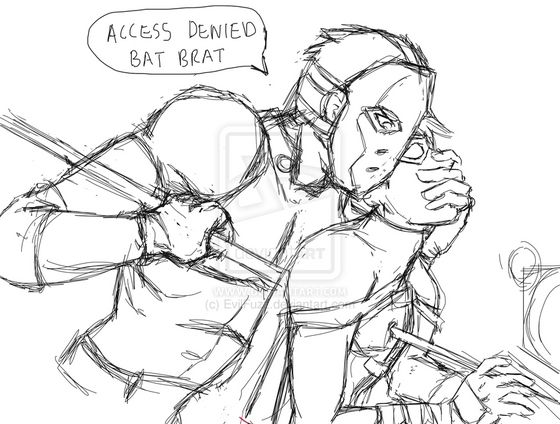 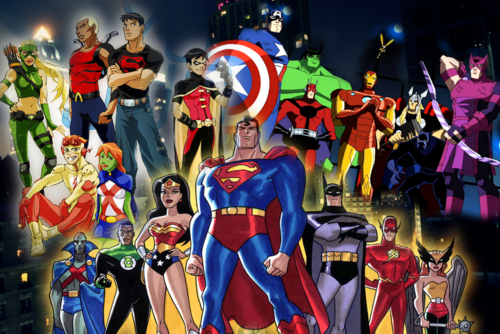 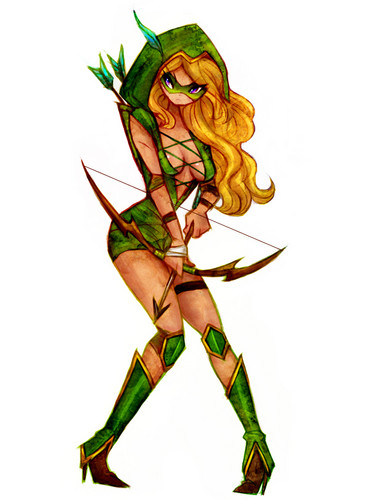 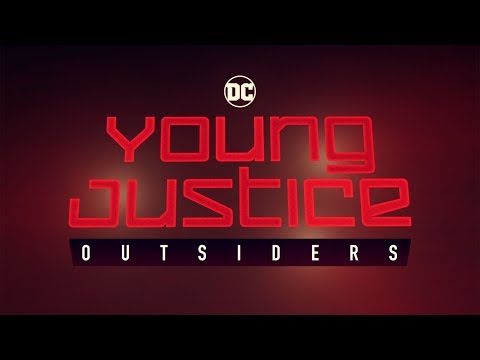 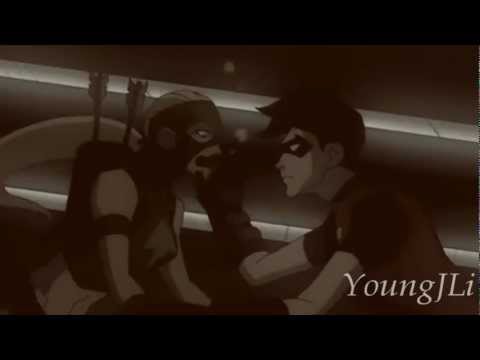 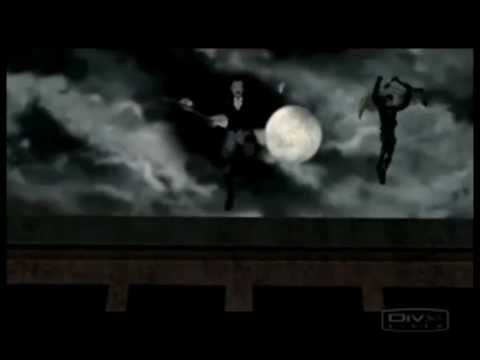 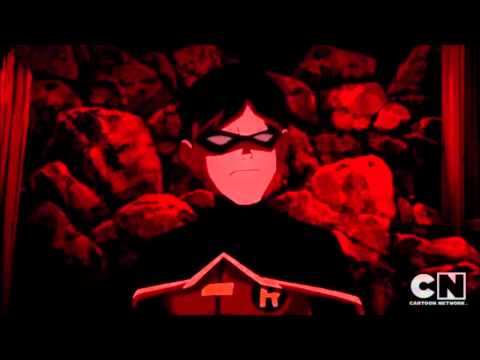 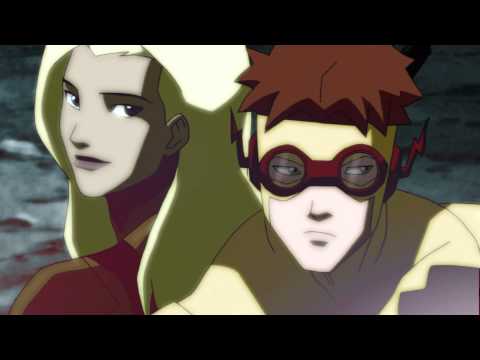 Superboy Tribute ~Bet On It~
added by purplevampire
video

Young Justice #23 Players, Chapter Four *Do Not Pass Go*(*NEW*)
added by brown-eyed-girl
I am LOVING! the comics. this one just came out today. it's still dick's birthday. I didn't make this vid
video
Liên minh công lý trẻ
comic

2
Eclipse is the Angel of Darkness
added by EclipseYJ
yay my first video on Eclipse, with fangbe!
video
young
justice

1
Stuff Young Justice những người hâm mộ Say
added by TOTALIzzyluver
This is Sierne she is a totally dedicated YJ vlogger and she justed đã đăng this...makes references to Harry Potter, and their own YJ Cosplay video so if bạn watch neither bạn won't understand like 2 of things she says. I tình yêu THIS CHICK SHES MY IDOL
video 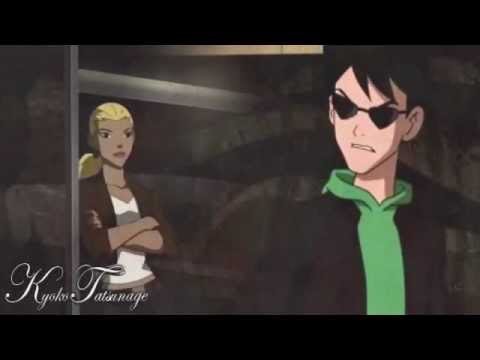 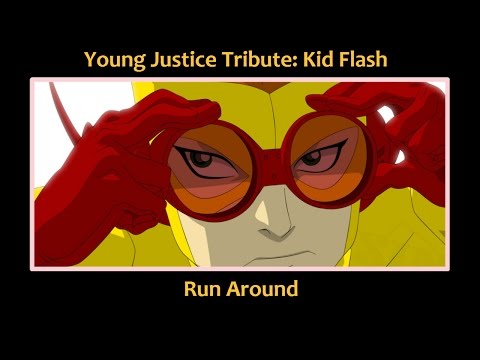 2
Kid Flash Wants It With Whipped Creme (...And So Does Robin)
added by Denelys
Its umm how do I put it well just see 4 ur self.
video
young
justice
wally
west
robin
More Cards
1234567891011