Personality: He's Australian, (Sorry I had to, I <3 Australians!) But usually talks with an accent, he's very smart, he's caring, he loves being there for others and he loves to tease people. He also has a snarky attitude. (Gets it from Blade. :) )

Looks ;): He has black hair and blue eyes, and he's built strongly. (is that even a word o.O)

Civies: Usually a dress áo sơ mi and tie, with the sleeves rolled up, he wears long dark jeans, (he hates skinny jeans) with black converse. But besides that he usually wears any áo sơ mi with jeans and converse.

'Stume: (;D) He's not much of a costume wearer but if he does, it's a black áo khoác and a black áo sơ mi with jeans and converse. (Not much of a 'stume)

Powers: He can control fire. (OMG BUT EVERYONE IS LIEK USING FIRE.. sorry I just like it)

Weapons: The only weapons he uses is his sword and ngọn lửa, chữa cháy ;).

Past: He grew up in a small town in Australia, his father passed away when he was 5, once he turned 10 his mother was kidnapped and he went on a tìm kiếm for her.. finding out his power on the way. He found her and took her home. He kept his power a secret until he turned 13, his mother found out and disowned him. He traveled to america and lived with his American Aunt. He met Blade at school and they became very close friends.. he liked her for awhile but he didn't want to ruin their friendship. When Blade broke up with Gage, Gage made some threats to Blade, but South threatened to hurt Gage if he touched her. Even though they are just Những người bạn he is very protective of Blade. (DONT WORRY BLADE IS WITH TERROR AND I HAVE NO INTENTION TO HAVE TYLER INTERFER!) His Aunt was murdered on his 16th birthday.. so he had no where to turn but the cave.(not very sad but oh well who says past's have to be sad.) 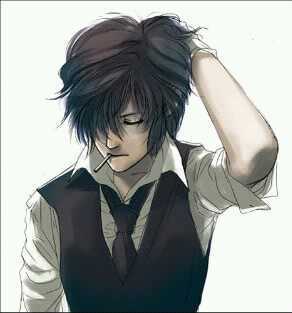 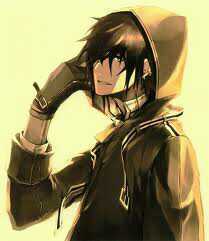 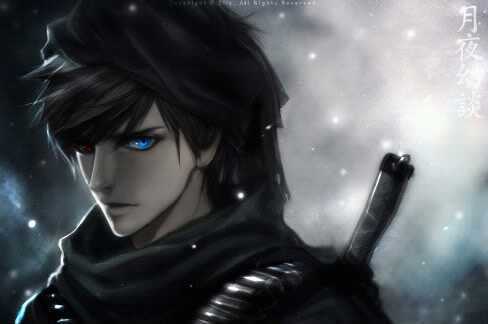 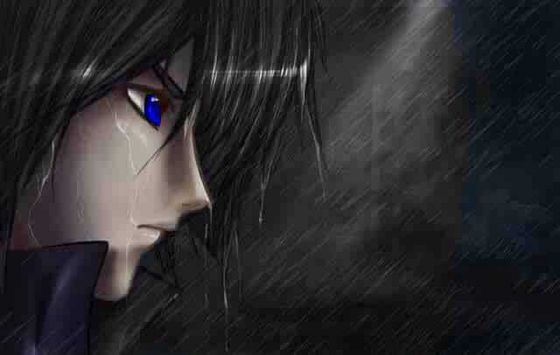 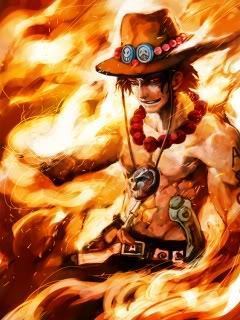 Okay.. this is so funny.. What's more funny than an Australian Stereotype (cos this is how people stereotype them to look) controlling fire.. >;D Anyway. It's Tyler.. ;*
DiscordYJ, BeccaYJ and 2 others like this
AislingYJ Ooh me likey! And the dark past thing was kinda getting old anyway..
MercyYJ ANOTHER AWESOME HOT HEAD!!! YESSS!!!! And it's a guy this time!
WallyXArtemis Yeah! ;D Is it okay? That.. he's a dude? Aisling: I agree I'm mean it's not super dark it's sad.. but not dark.. :D
MercyYJ Yes! We neeeeeddddd more dude hot-heads! Me is happy now!
WallyXArtemis I edited it so he does talk in his accent.. ;D
CatYJ lol! NICE! AND strongly IS a word!
MercyYJ WOOO! ACCENT!!!!!!! I'm starting to sound obsessive, aren't I?
WallyXArtemis Nahh.. it's cool :D I'm working on an account for him at thi smoment :D
MercyYJ Yay! Dance time!
SouthYJ So what's this about me? *laughs*
ShadowYJ (posting as KPossible) OH COOL!!! I'm AUSTRALIAN TOOOOOO!!!!!!!!! (no seriously even in real life, also my OC is Australian) THIS IS SO AWESOME!!!! Great OC!
SouthYJ ((WOOOH GLAD YOU LIKE))
Lyla_YJ I LOVE THE WORD 'STUME
InfinityYJ r14: that's one hot hot head. too bad fin's already in love... Fin: AM NOT!!!!!! r144: (evil laugh) sure you're not.
Robin_Love ..........HI!!!
11
Character makers online!
posted by AislingYJ
Updated 6/3/14
I'm bored, so I thought I'd share with bạn a few websites online that bạn can thiết kế your characters! There are tons of websites out there, these are just a few.
link
This website is bởi far the best superhero generator I've found. Basically bạn use it to make your character in costume. They have endless options of costume parts for both male and female characters, and they even allow bạn to di chuyển parts around, resize them, and color them. bạn can save the character to the game, and then load it later, but if bạn want to save an image to the computer, bạn have to take a screenshot....
continue reading...

The sun had set, and gray dusk had overtaken Happy Harbor. Most of the team was piled in the cave, in the lounge, the kitchen, hoặc in their respective...
continue reading...

Atlantis 5:27pm.
Kaldur, STILL in his dreamy mood. Still dreaming. If there was a way to knock that bozo out, The YJ team would have done it ages ago-but apparently he had a head of a tortoises shell, it was too hard!
Kaldur swam but accidentally swam into the last person he was expecting TULA!
Tula-also known has Aquagirl. The girl of his dreams, the emotion, the feeling of affection, the hope, all came rushing back when he met her.
But then he stopped. No. That was a long time ago. She has moved on. She will never see me like that no matter how much I wish it to...
continue reading...

Back of the Normal, Stealth and water dress
added by EclipseYJ
Source: Alice madness returns

Powers/Skills: he has no powers but is very skilled with weapons preferably his long hooks that he uses on trees to climb. He also has many skills in combat. He has many skills in nature calls and bird calls, he even made his own language in bird callls to communicate with his group who call themselves the Valley Heroians.

Personality: he is very outgoing when he wants to be and very caring for others, hes thêm open...
continue reading...

1
Willow
added by Mclovin_69
3
A Broken Traitor - Breaking Free of Abuse
posted by BladeYJ
((I was going to post other ones (2 other articles) but they got erased from my compute D: any way.. This bài viết is going to be VERY dark... So if bạn don't like dark các bài viết don't read.
Btw this is a Song Fic! So the italic words are the verses. Unless it's a name))

Loki uniform
Decided to post info for this team too! :D


Name: Zeth Parker
Hero Name: Loki
Occupation: Minor, sorcerer, vigilante
Base: other dimension; currently Earth
Powers: Magic, elements, hand-to-hand combat, staff
History: Zeth was raised in the streets as an orphan. He was taken in bởi a kindly gentleman. Zeth soon discovered that his new guardian was a warlock. Zeth had potential in the magic arts and was trained to control his ability. When he turned six, Zeth was a talented warlock and was able to control the elements. It was then that his guardian came to the conclusion that Zeth was a demigod and the...
continue reading...
More Cards
1234567891011