2
Bad Era Fantasy: bạn mean the world to me part 11
posted by foreveraMJJFan
When michael got out to the front gate, he saw nothing but fresh tire marks. Also the officers who were assigned to keep watch were nowhere in sight. Michael began to make his way back inside when the officers pulled up. Angry michael stormed over to them. "Where the hell were bạn guys?" michael demanded. "We went to go get lunch...do something happen?" one officer said. "Yes! someone was parked outside here once again and i just got another threating phone call." michael đã đưa ý kiến angerily. "Mr. Jackson please just calm down." another officer đã đưa ý kiến calmly. "Calm down?You expect me to calm down when someone just threaten to harm someone i love!?I'll hiển thị bạn calm!" Michael began to lunged toward one of the police officers, but the fellow officers held him back. "Mr. Jackson please calm down! No sense in bạn going to jail for battery! now lets go inside and review the secuirty footage." the officer đã đưa ý kiến and he gestured toward the house.

They all headed to the basement and began to view the footage. Sure enough it was the same white van that kept hiển thị up and speeding off. They still were not able to identify the driver because of the camera angle and the fact the window's were tinted. "Can bạn guys run the licsense plate?" Michael asked. One officer shook his head. "Sadly no...theres no licsense plate, apparently whoever drives this van has taken it off." Michael sat down and began to rub his temples on frustration. "Mr. Jackson i know things are very hard right now...we're doing all we can to protect bạn and your family." An officer đã đưa ý kiến as he placed on of his hands on michael's shoulder. Just then Eli began to cry and michael got up and went upstairs without a word.

Later that ngày Diane and the girls arrived trang chủ from shopping. "Oh daddy come look what we got at the store." Lizzie đã đưa ý kiến cheerfully as she walked into the house. Seeing Michael nowhere in sight she began to walk around. "Daddy?Daddy where are you?"Lizzie đã đưa ý kiến as she walked all around the living room. With no luck she then headed upstairs into Eli. There she found Eli asleep in his cũi, giường cũi and Michael sitting in the rocking chair with his face in his hands. "Daddy.." Lizzie đã đưa ý kiến softly as she walked up to him. Michael slowly looked up at her. bởi looking at him Lizzie could tell he had been crying bởi seeing that he eyes were slightly red and puffy. "Daddy why are bạn crying?" Lizzie asked. Michael shook his head, got up and headed to his bedroom down the hall where he closed the door. Lizzie walked out of Eli's room and went back downstairs into th phòng bếp, nhà bếp where Diane was getting ready to make dinner. "Mommy something wrong with daddy." Lizzie replied. "What do bạn mean sweetie?" Diane asked concerned. "When i went into Eli's room, Daddy had his face in his hands and i asked him what was wrong and thats when he looked up and i saw his eye were all red a puffy." Lizzie explained. "Where is your father now?", "He's in ya'lls bedroom." Lizzie said. Diane then headed upstairs to the bedroom which her and michael shared. When she opened the door she saw michael sitting on the giường crying. "Michael...baby whats wrong?" Diane asked as she sat tiếp theo to him. Michael sniffled. "Everything....the fact we are being stalked....and today someone called and....." Michael's voice trailed off. "And what michael?" , "I think whoever it is.....is planning to kill you." Michael said. Diane was taken back. "Well do bạn know who it might be?" Diane asked. Michael shook his head. "The only thing i can think of is maybe its just some psycho người hâm mộ of mine who wants to be with me....thats all i can think of." Diane đã đưa ý kiến nothing, she was too scared at the moment to even speak. The thought of someone she didnt know wanting her dead was terrifying. Diane just hugged michael, they hugged for almost 2 phút when michael broke the embrace and looked Diane in the face. "Trust me when i say this, i will do anything...anything to keep bạn and the kids safe...i'd honestly rather them kill me than you." , "Michael please dont say that...i understand that bạn want to protect me and the kids but dont go put yourself in harms way...michael i almost Mất tích bạn once and i dont want to lose bạn again permentley." Diane đã đưa ý kiến as she began to cry................................. 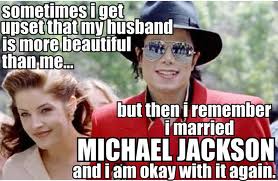 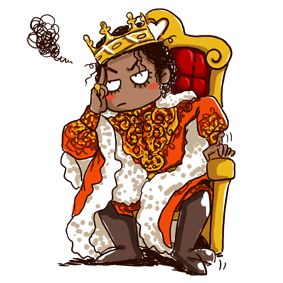 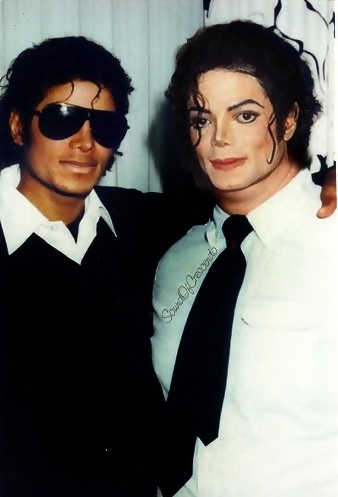 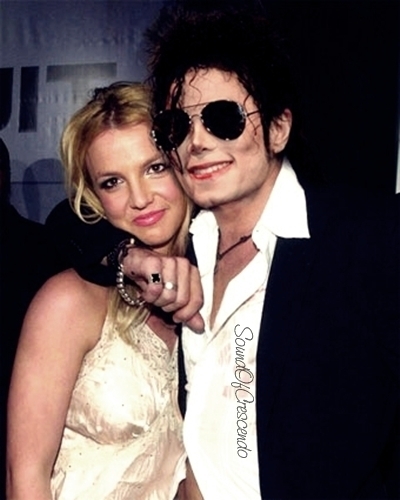 1
They don't care about us.
added by xdaretodream 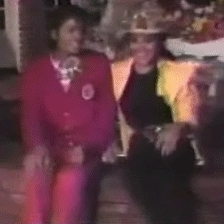 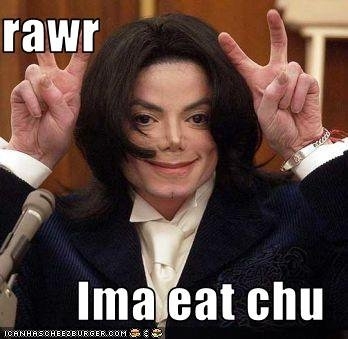 6
My MJ Macros :P
added by iLoveMJMost
Source: Me, Myself and I! 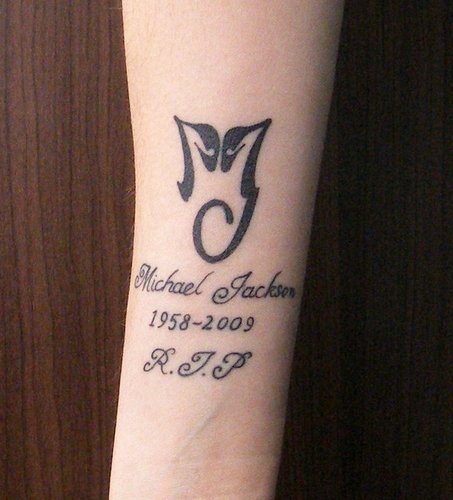 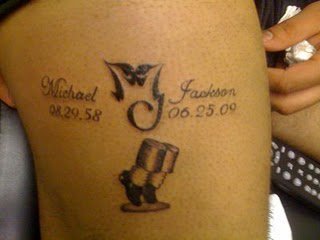 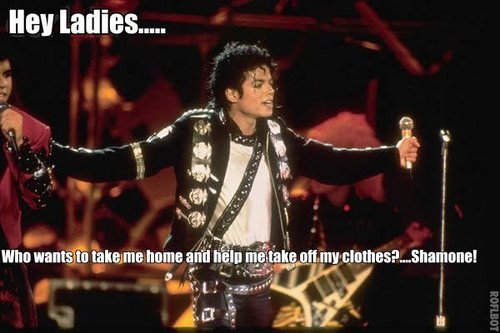 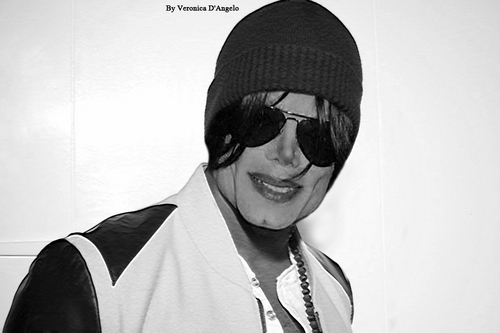 1
My Photoshop Of Michael
added by Veronica84 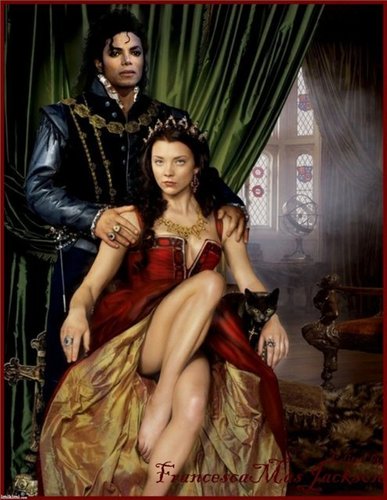 1
king of pop
added by Jeckess 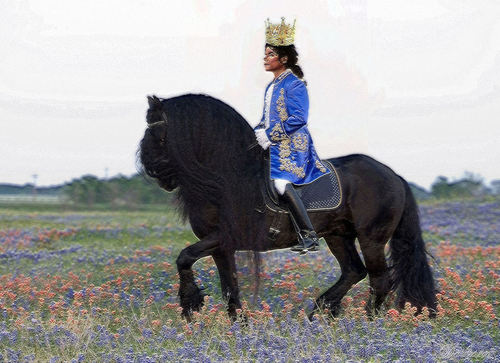 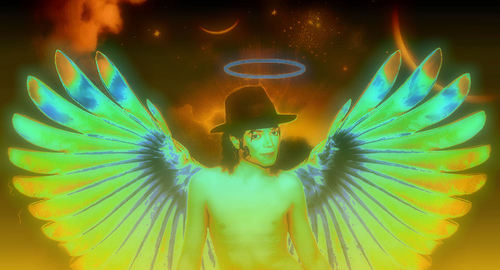 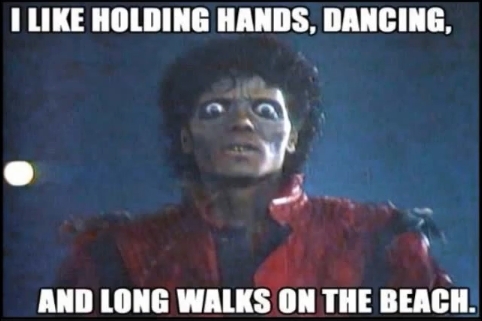 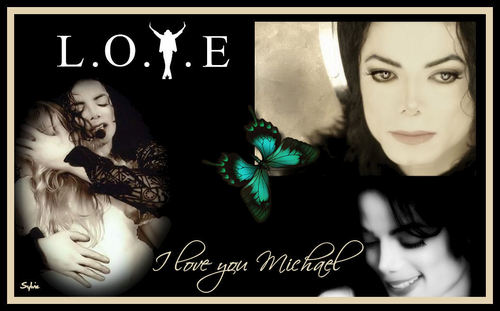 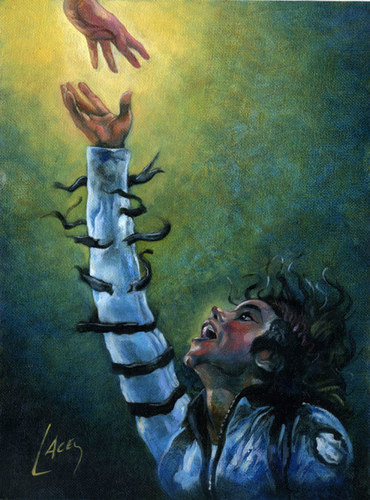