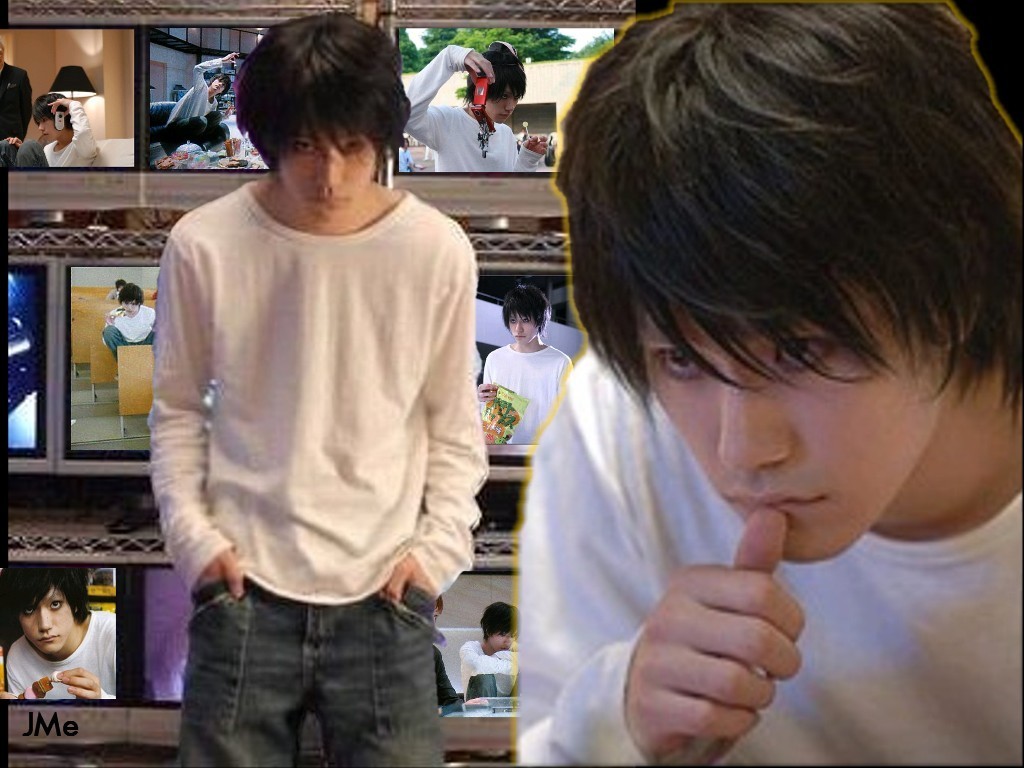 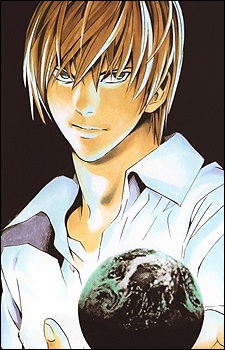 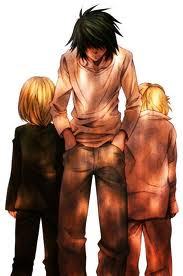 Hi, I've decided to start a fanfiction and was going to post it here, but unfortunately, I don't think there will be enough không gian to put the entire thing.
It will contain all main DN characters, and I'll just post the summary/link if you're interested :)

As l continues his constant battle against Kira, an old acquaintance seemingly rises from the dead. The detective must now face not only one, but two mass murderers. And if that wasn't bad, apparently B isn't as forgiving for the institution in which he was raised. Sinister plans bởi thêm than one have been made. No one is an toàn, két an toàn any more, and no one can be trusted. 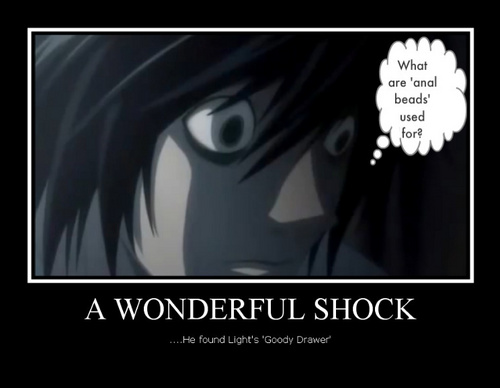 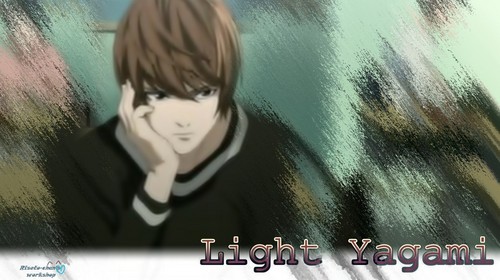 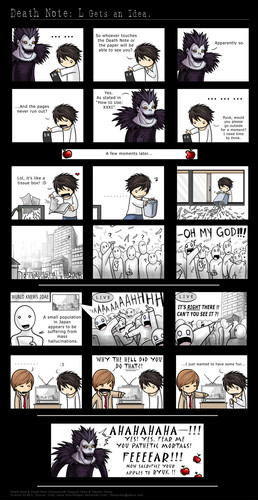 5
l Gets An Idea
added by yoki96
Source: SilentReaper (DeviantArt) 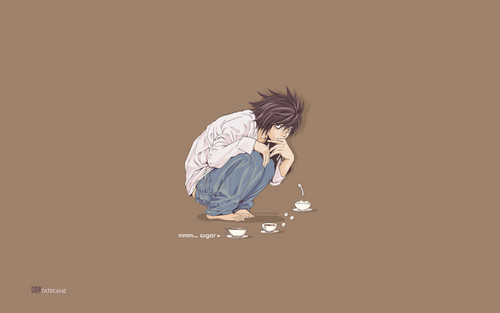 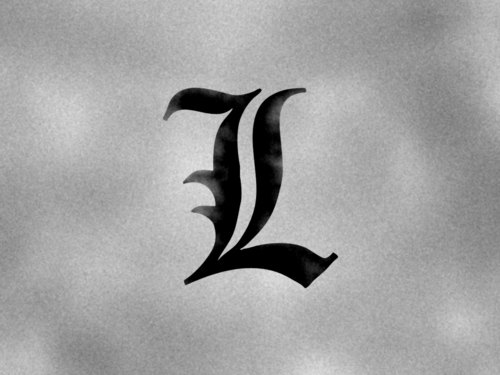 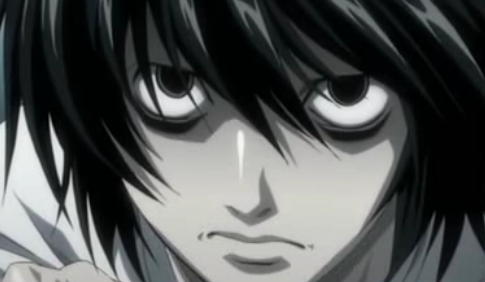 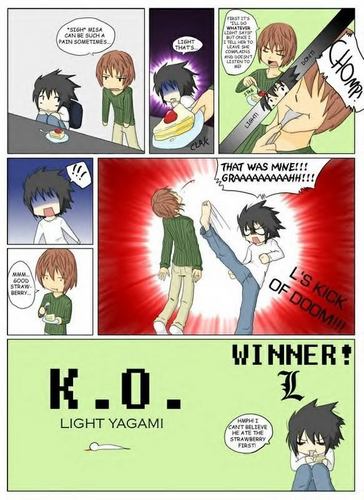 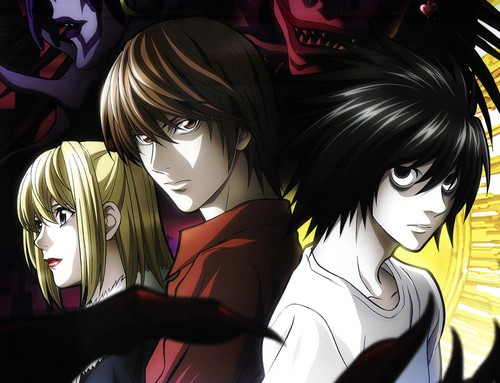 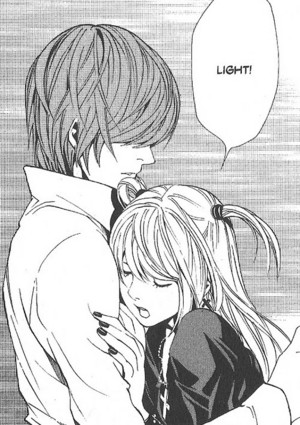 Light and Misa
added by Blacklillium

l and Kira
added by Blacklillium 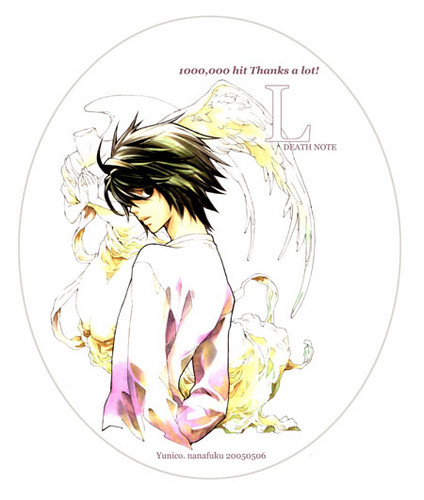 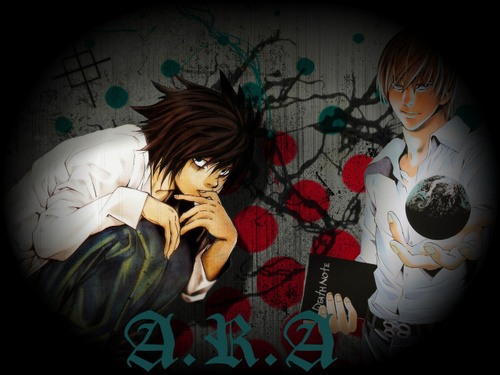 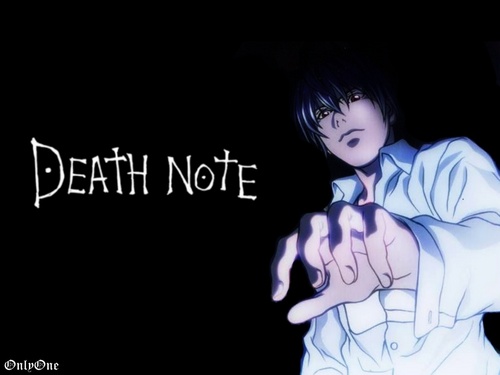