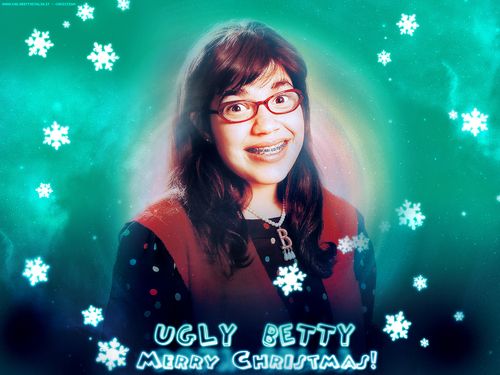 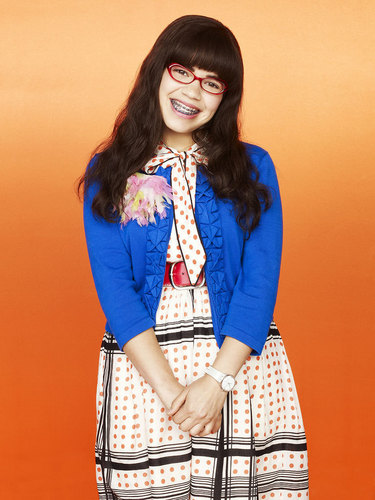 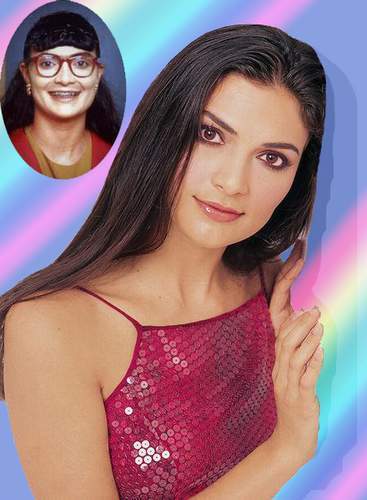 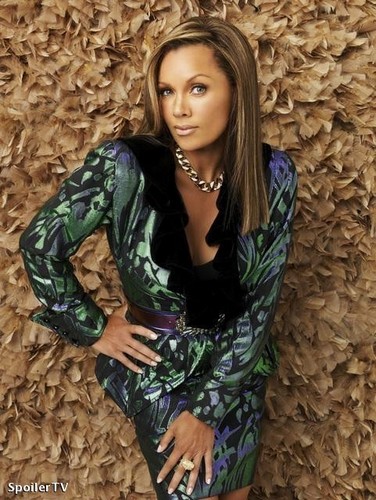 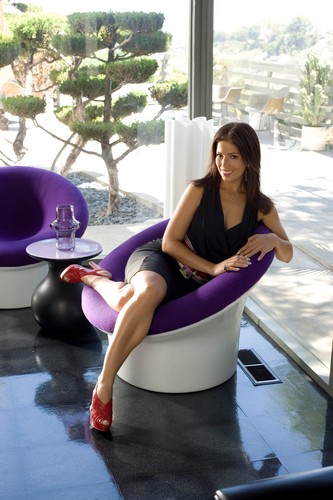 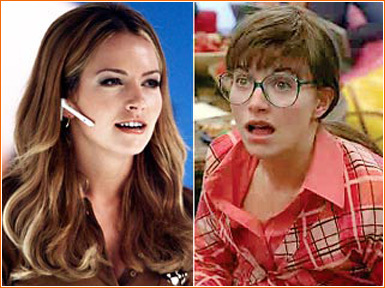 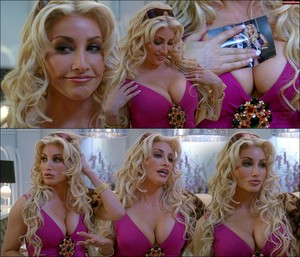 Fabia Collage
added by ShadowLVR
Source: ShadowLVR
6
Preferred, Dominant And Negotiated Meanings In Ugly Betty
posted by waichingliu81
Texts are created for mass consumption bởi the producers, but the text and its ideas and storylines are disemminated, perceived and interpreted differently bởi us- the audience hoặc be it consumers. This leads us onto Stuart hall's encoding/decoding model.

For Hall, the encoding/decoding model is a concept he originally devised where he explains that through the transmission of ideas and messages in the texts, Hall proposed three ways of đọc and decoding texts: dominant, negotiated and oppositional. The dominant reading is where the viewer takes away that meaning from the TV hiển thị and accept...
continue reading... 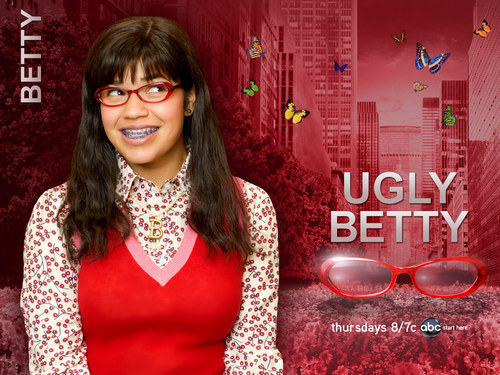 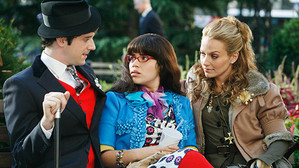 Amanda: Who cares about carbs when you're from Queens, right?

Marc: When did catwalk become fatwalk?

Amanda: Keep working- a little thêm overtime and bạn can switch to invisalines.

Amanda: I can bearly leave the house with an out-of-season handbag and bạn hiển thị up on a daily basis looking like a yard sale and bạn don't care. Its like bạn were genetically engineered without the fear gene. 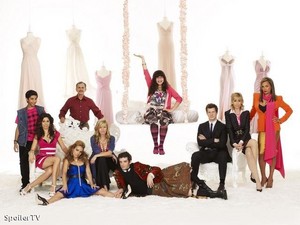 *NB: For those of bạn who haven't seen the third season in its entirety, I would refrain from đọc this, as it might contain potential spoilers- Waiching*[b]

Season 3 Synopsis -'The fashionable world of Ugly Betty continues to evolve in the complete third season that takes Betty to another life change as she grows up, moves into Manhattan and embraces her independence.'

With Ugly Betty there appears to be a different theme occuring in each season. Season 1 was mainly about Betty and her friendships with Daniel,...
continue reading... 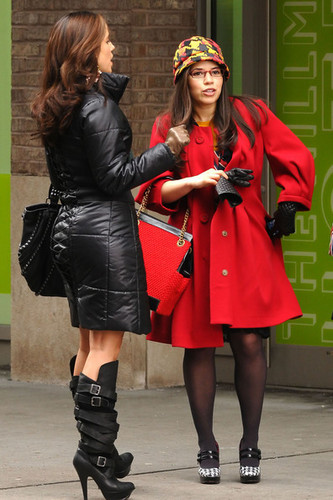 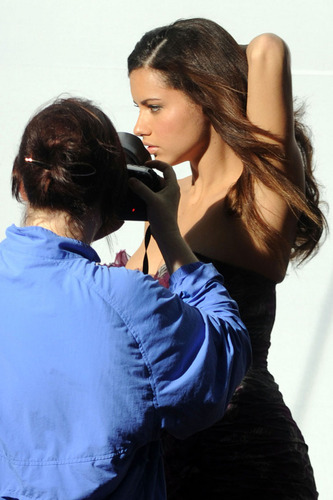 1
Adriana Lima on set of Ugly Betty
added by sticktwiggy 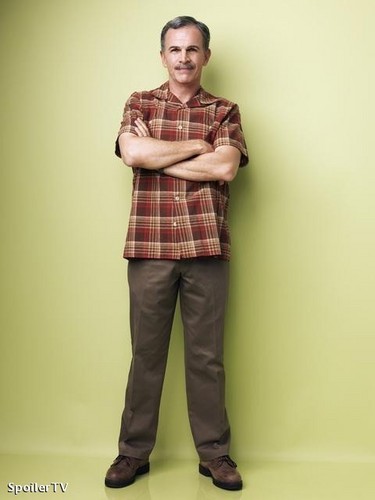 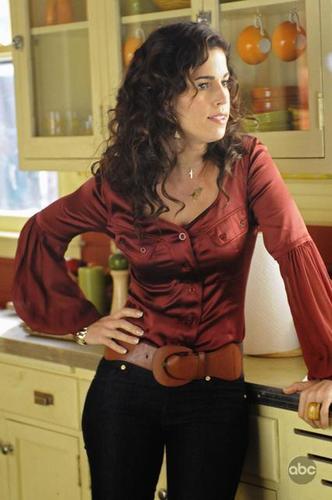 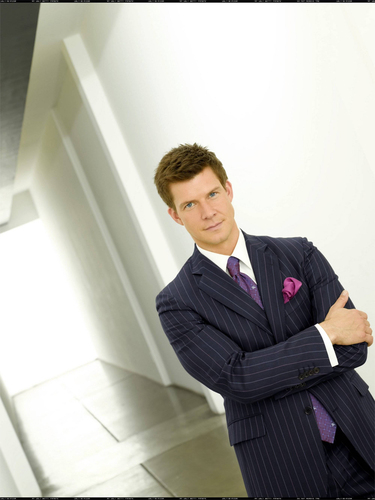 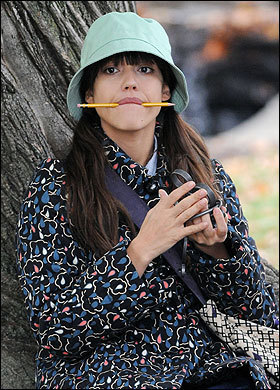 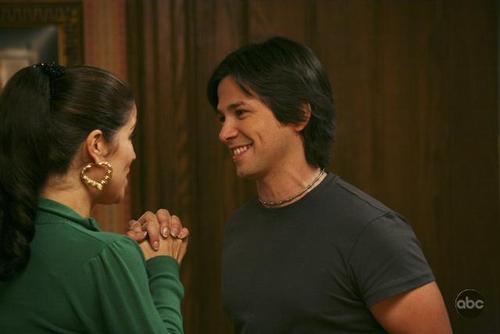 The New Jersey auction house of Nye and Company will be having a unique
and exclusive sale of many of the items used to create and decorate the
world of Ugly Betty, ABC’s được ưa chuộng ti vi hiển thị that ran from September
2006 to April 2010. On its journey it spawned legions of devoted những người hâm mộ and
acolytes, who were devastated when the series ended.