4
IT'S OVER PT 1 DUNCAN AND COURTNEY
posted by dxarmy423
It was early in the morning. The sun was barely up and a gentle breeze surrounded the trees. Just then a car came screaming down the street. The engine roaring and the tires blazing.

Owen was getting the news paper when the car nearly ran him over. When owen looked in the window he saw courtney. She was very angry. Owen had never seen here so mad.

As owen picked up his newspaper he ran into the house and called duncan. "Duncan get out of there now courtney coming over to your house," yelled owen. But duncan never got the call it went to his voice mail.

Courtney parked in ducans driveway. She went to the thân cây of the car and pulled out a baseball bat. She ran up to the door and kicked it down. She walked to duncans room to find him and gwen making out!!!!!

"Duncan I knew bạn were still in tình yêu with this freak," yelled courtney. "Whoa this is not what it looks like," cried duncan. "I dont care duncan bạn and your little whore get the hell out of my house," yelled courtney. Duncan and gwen ran out of the house. "Duncan Its over," yelled courtney as she slammed the door.

Courtney put down the bat and started to cry. she got her cell phone out and called bridgette. "Bridgette bạn were right he was cheating on me with gwen," đã đưa ý kiến courtney as she cried.

"I'll be right over," replied bridgette. Suddenly there was a knock on the door it was trent. "Courtney I came over to tell bạn that I tình yêu you," đã đưa ý kiến trent.

I was still worn out from the flight. But here I am getting ready for the wedding. I don’t care much for the ceremony, and won’t understand a word they’ll be saying but I will try to look interested and happy. (Ugh) The reception should be fun, I am not a party girl but Trent will be with me and introducing me to his family (god I hope not. I am so nervous. He đã đưa ý kiến that they will eat me alive, but they don’t matter) O well I just need to survive this night and then it’s just me, Trent (and family (double ugh)) and Spain!!!!!!! 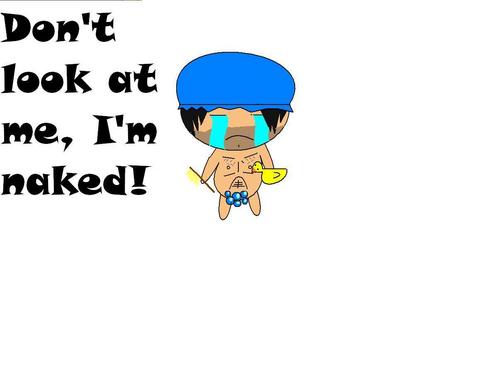 3
no peeking! XDDD
added by rose35 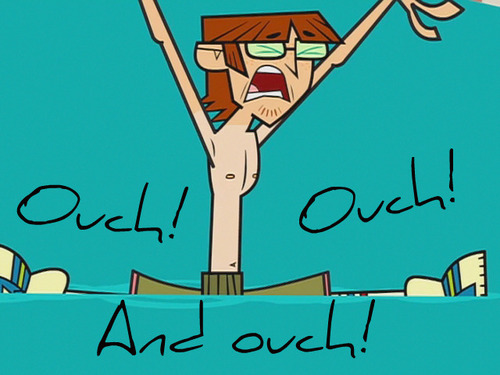 Harold
added by Radvile
Source: me 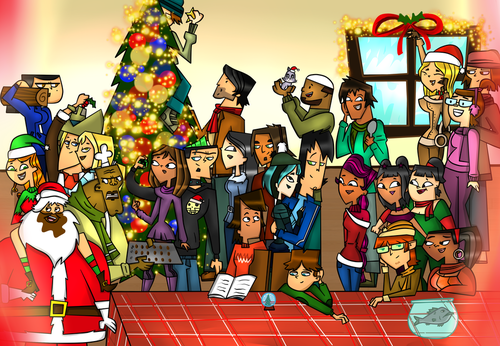 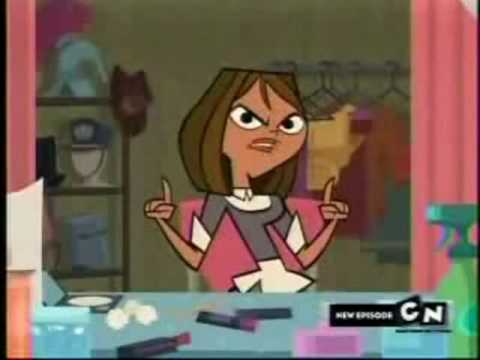 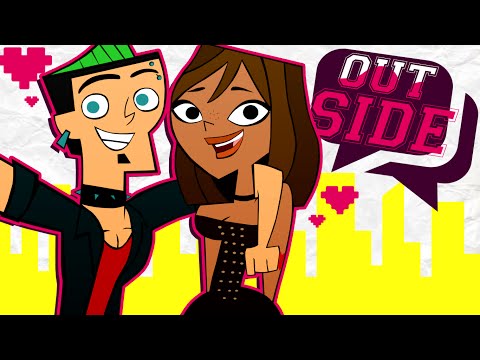 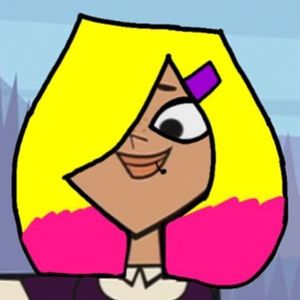 Alejandro: "She's a nice girl. surprised she trusts me.."

Amy: "Never talk to her and i never want to even go near her."

Anna Maria: "Never got along with her, don't really want to."

B: He just nods

Beardo: Makes a whistling sound like someone is falling off a cliff

Beth: "We are great friends! We got together great since we had things in common!"

Brick: "Sorry, but i dont know who that is."

Bridgette: "She's a really nice girl...I feel bad for her.." 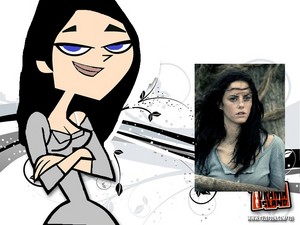 1
Gwen as Teresa from The Maze Runner
added by hpfangirl29
Source: i colored over it

Welcome to Muskoka
added by jadore_renard
I'm tired of people claiming that Muskoka was made up for Total Drama. It is a real place -_- A simple Google tìm kiếm could have shown bạn that.
video 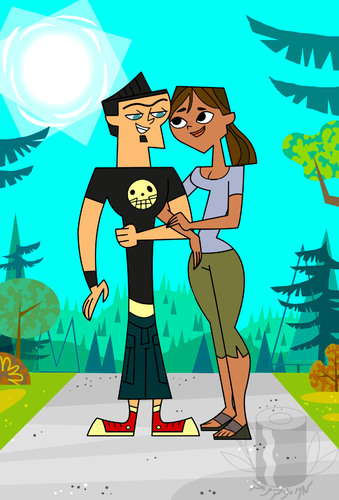 1
A walk in the park
added by DandC4evacute
Source: Koichi-Shirubaa 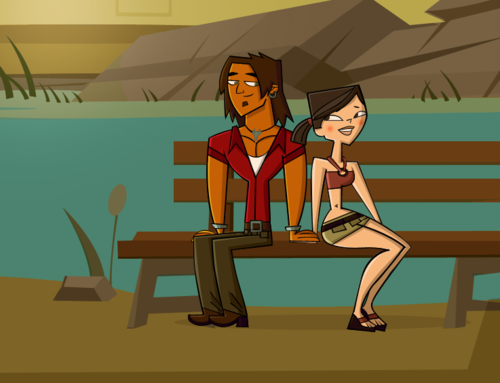 2
Being with bạn
added by DandC4evacute
Source: TDA123 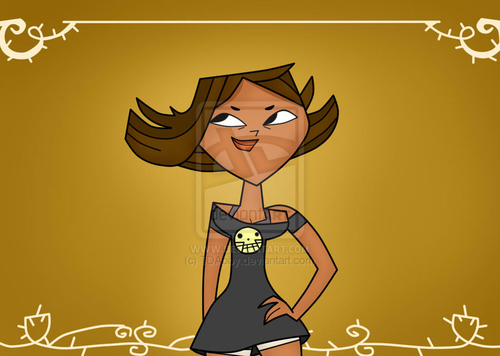 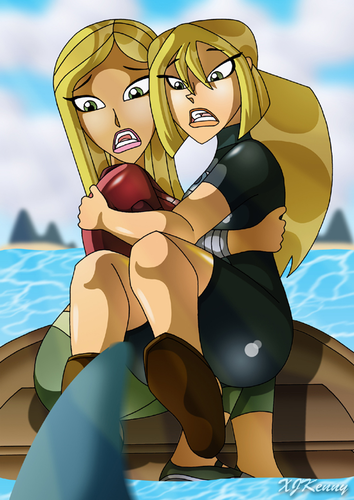 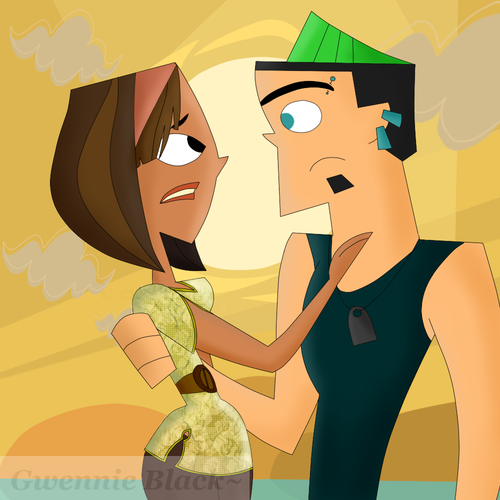 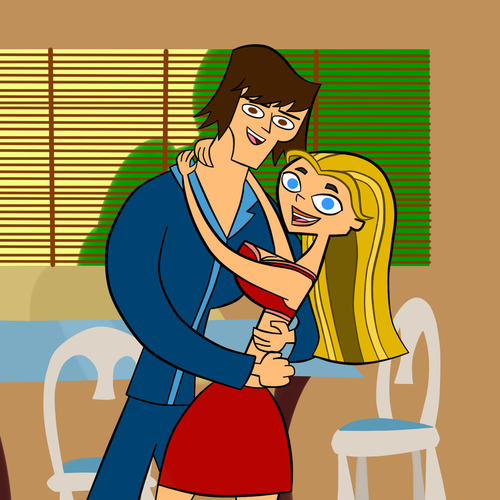 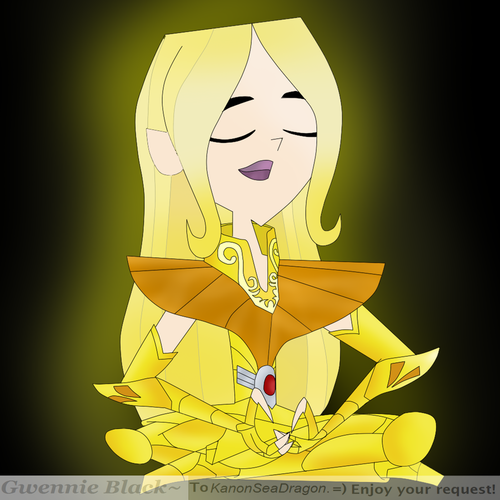 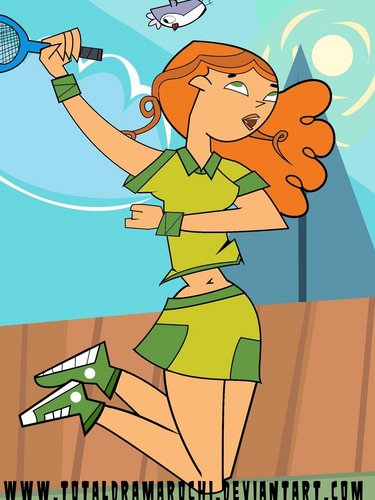