4
Why I tình yêu Aurora
posted by AudreyFreak 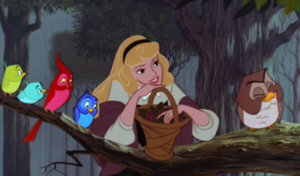 This is exactly the same as my bài viết over on the DP club, JSYK.

bởi far Aurora's best strength. Few heroines put their people hoặc duty before themselves, because it takes a huge amount of emotional strength to, as humans are basically selfish beings. Some of bạn say Aurora lacks a backbone, and that is the only reason why she does this. Could be, but I don't think so. We see from what time we have of her onscreen that she is pretty obedient and doesn't like to rebel. This is bad? No, she's being mature. She doesn't like conflict hoặc hurting people's feelings, like her "aunts", who of course would feel bad if she ran away. She doesn't know the kingdom hoặc her parents but gives up being with Phillip hoặc any goals she had in mind to accept her position as ruler. I think she really cares about people thêm than herself for the most part and I tình yêu this about her because I wish I was thêm like that.

I don't care how many people say she hasn't got one, hoặc if she does, it's weak. bạn can think that, but I feel compelled to point out that unlike a lot of characters who have little screen time, we learn a lot from her in hers. We learn she's elegant, shy but confidant around her friends, mature but very playful, a bit of a "cheerful pessimist" (she's cheerful for the most part but lets things get her down easily), she's a hopeless romantic, she wants to do the right thing, and she loves daydreaming. Sounds like a personality to me. And she isn't an idiot. Why do people think this? She's strong enough to shake herself of the spell for a brief moment.Though she's very dreamy, she lives in the moment and doesn't take those dreams very seriously. She's also smart enough to tell Phillip to go to the house to meet her again, NOT alone. She's philosophical about life, probably from long years of having no new company to talk to. She feels intensely- she adores the idea of love, and reacts very emotionally when discovering her dreams must die so she can accept the ngôi vua, ngai vàng she never asked for. After studying her personality a bit I can relate to her a lot, but I'll tell bạn that unlike her, I don't make being socially awkward and stuttering look half as charming. I'm often conflicted about what is the right thing to do but I'm very loyal and want to choose the right path. I tình yêu her personality and wish I was that graceful and confident as she is bởi the end of the movie. I wish people would stop negatively judging her so quickly from a surface level and give her a chance. 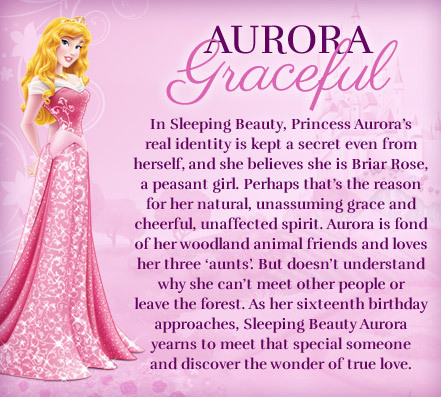 Maybe it's shallow to list, but I think she's just gorgeous. A blonde Audrey Hepburn! (I wonder what she'd look like with short hair... Jean Seberg?) She makes me feel good about having a long face and high forehead. There's nothing unattractive about her. Her looks are striking and unique with a slightly cartoony but lovely figure. (Maybe it's the corset making her waist impossibly tiny.) I don't dislike a thing about her appearance. I also find her voice gorgeous- like her appearance, it's just angelic and flawless! I tình yêu operatic voices. They give me the shivers and are just full of beauty, which adds to her looks.

This kind of goes with personality but I wanted to hiển thị she does have flaws and is no thêm perfect than any other DP. Sure, she has elegance and seems impossibly good, but she was supposed to appear that way. Cuz it's a fairy tale and that's how girls appear in them. Anyway, she wants thêm freedom but doesn't ask for it. I think it's partly because she's loyal but also partly because she might be too afraid of conflict. She strikes me as the type who might not stand up for herself much; kind of unassertive. I definitely relate to that. I can be rude if I'm angry enough at someone. I don't want that so I usually say nothing to people. She gets flustered when faced with a strange person, and doesn't know what to say. Her attitude towards Phillip changes quickly, as she can't make her mind up! (Hey, she thought the forest was empty as it has been her whole life.) She's also a bit of a pessimist. She has a merry personality and doesn't give up, till she feels her life is over (and in a way it was). I don't fault her for that, but it is rather pessimistic.

5. Her place in the Disney Princesses.

Each DP brings something unique to the franchise the others don't. Rapunzel brings the everygirl free-spirited sweetness. Lọ lem brings the hope and dignity of a humble girl who has earned her happy ending. hoa nhài brings the idea that social class and money don't matter with love. What does Aurora bring? She brings the idea that true tình yêu conquers all, that through sheer willpower bạn can make the best of your situation no matter how unsatisfying bạn find it, and that putting others first, even if bạn don't know them, is the noblest thing to do. They all bring great things in lessons in one form hoặc another, and just because bạn may not prefer the dreamy wallflower types who do as their parents tell them to doesn't mean they don't have their own strength and lesson to teach. 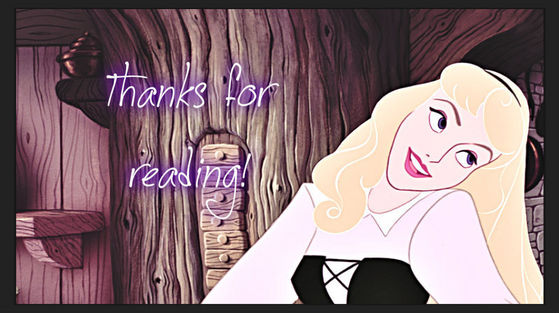 OliC-R, laylastepford and 2 others like this
OliC-R I completely agree! I'm so glad someone else thinks so. I think Aurora is beautiful, sweet, kind and mature. People seem to bypass her completely or dislike her and I don't understand why... Thanks for sharing! 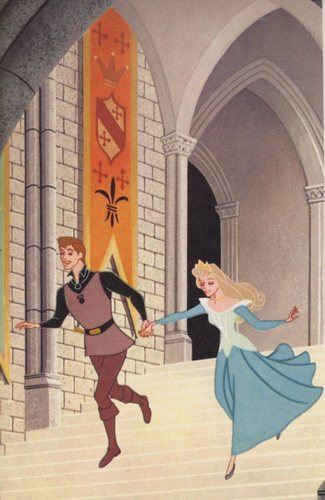 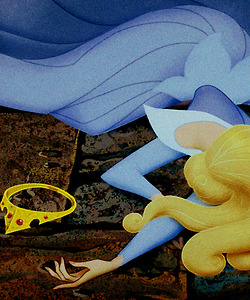 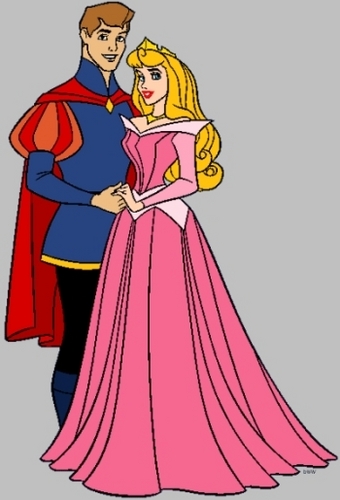 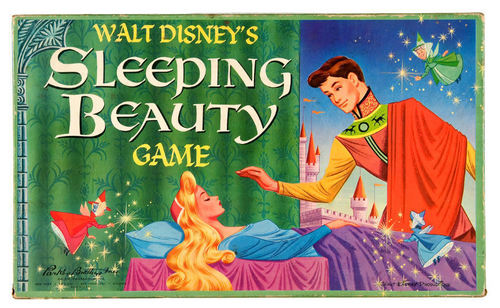 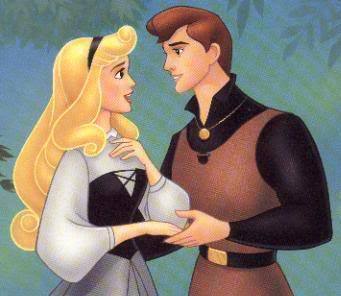 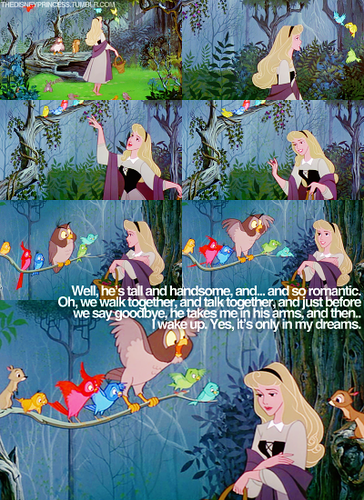 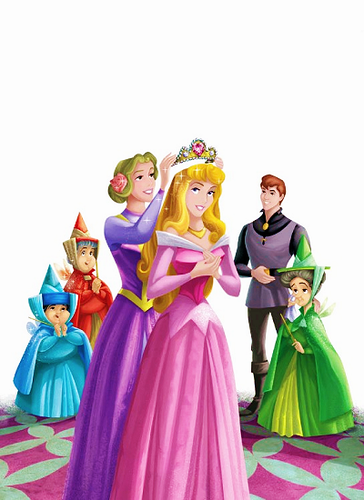 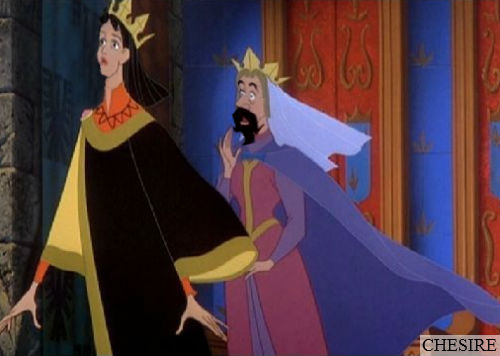 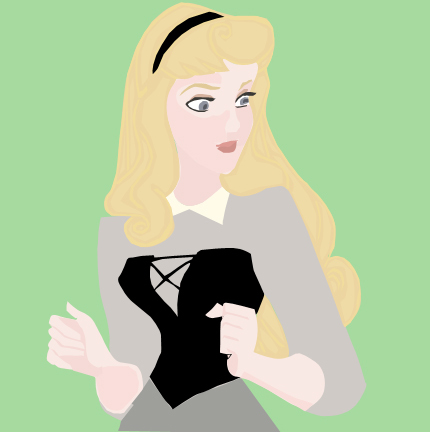 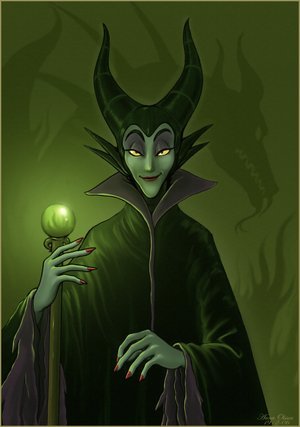 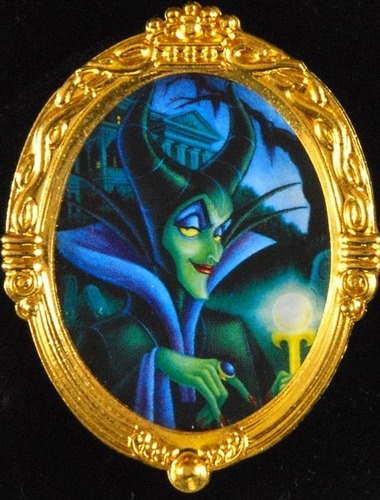 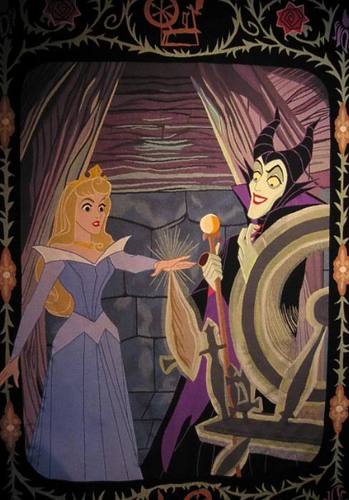 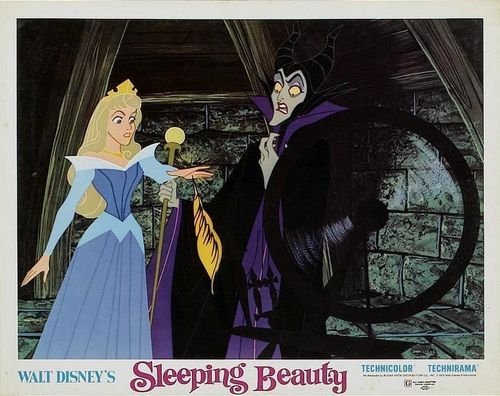 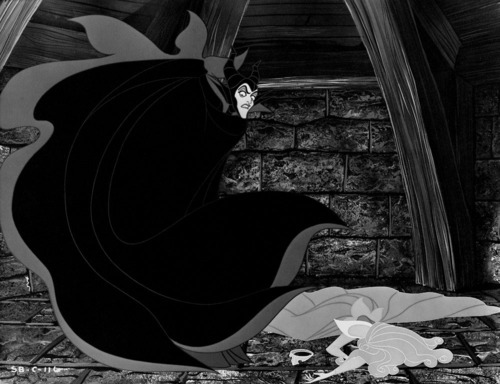 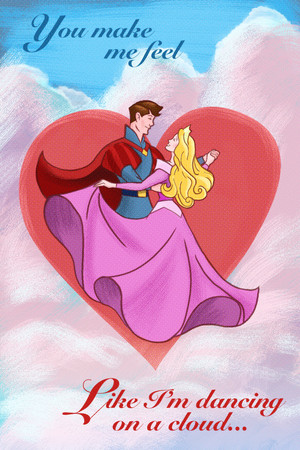 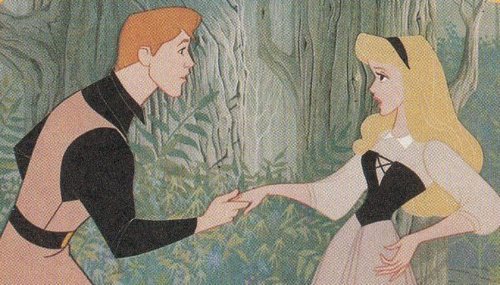 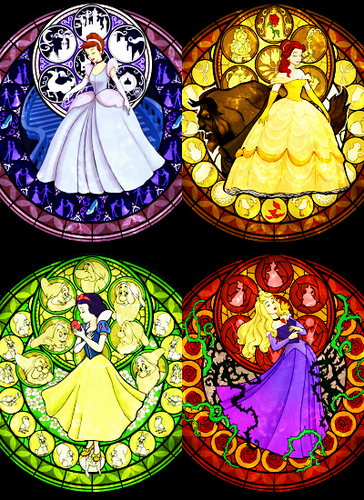