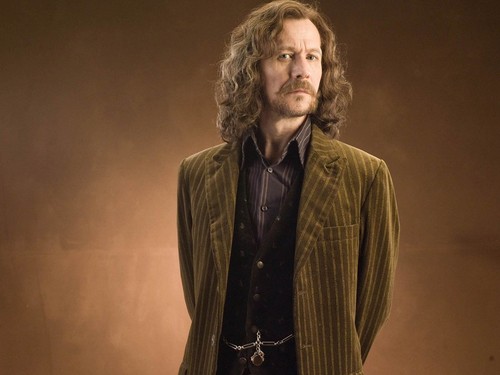 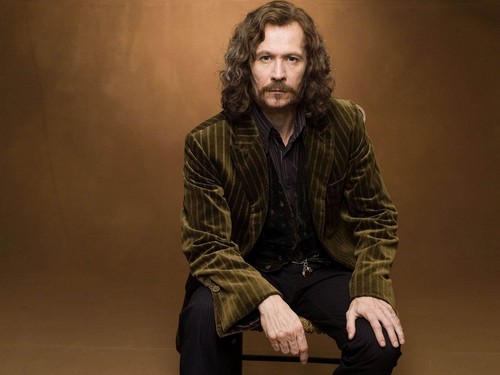 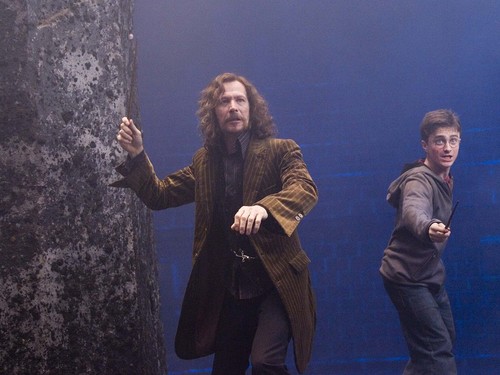 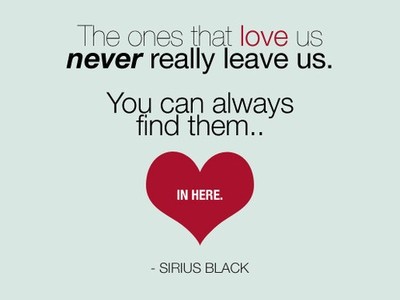 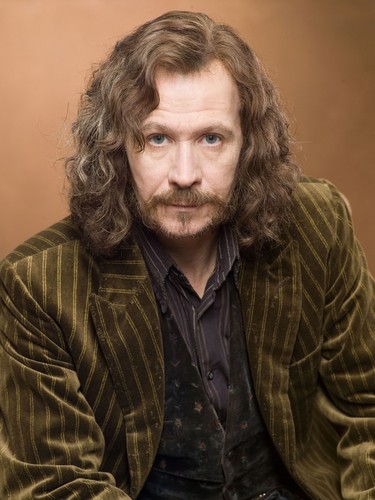 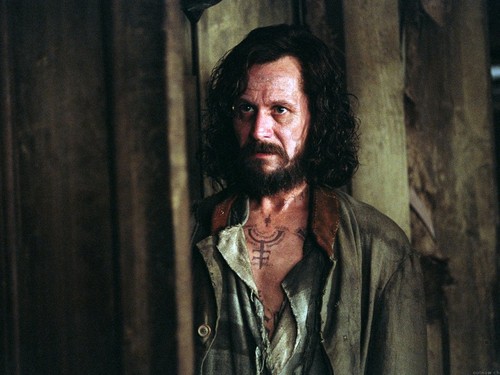 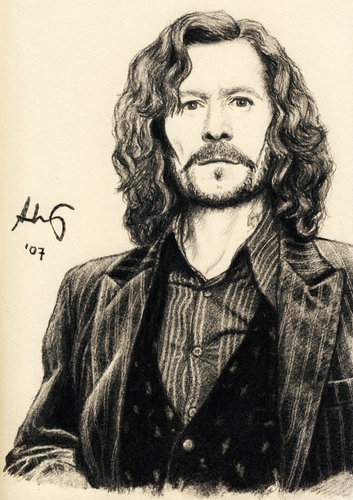 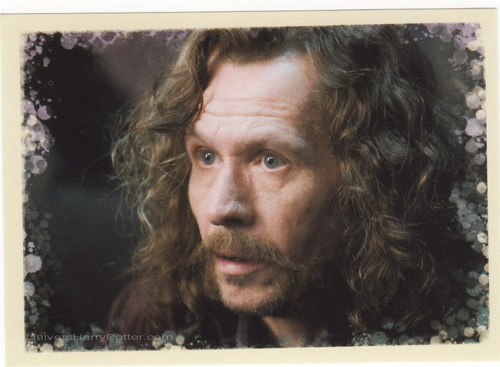 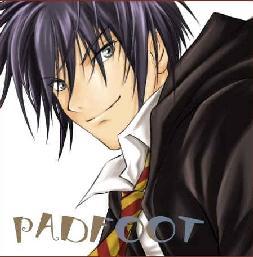 Everyone seems to think he was. In almost every fanfiction I've read about Sirius in his school days, he is portrayed as a player. But was he really? Why do people think he was a player?

- Because he was handsome
- He was được ưa chuộng with the girls
- He was James friend, who seemed to be a player 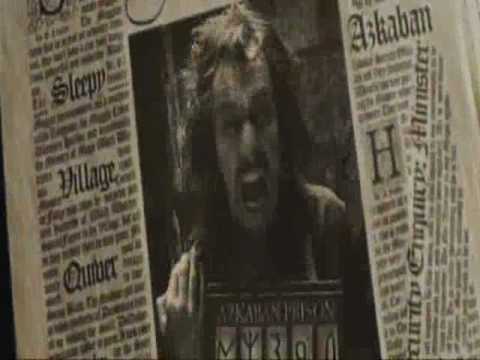 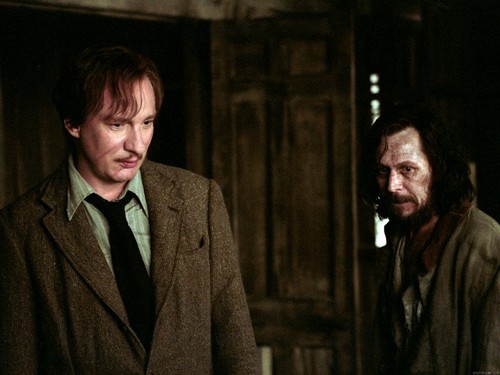 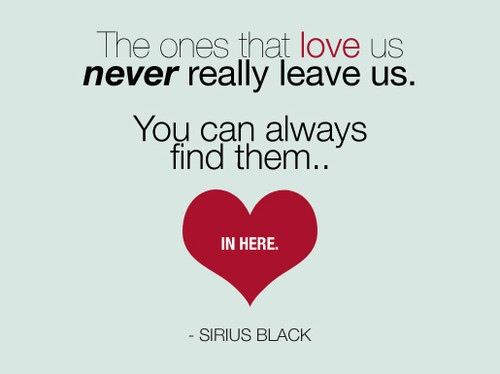 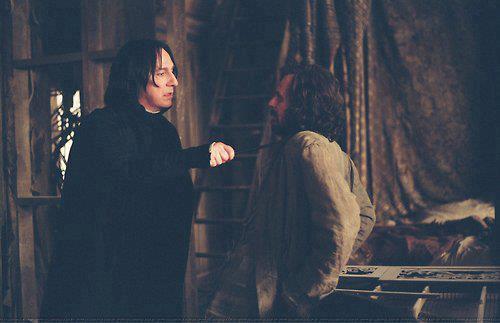 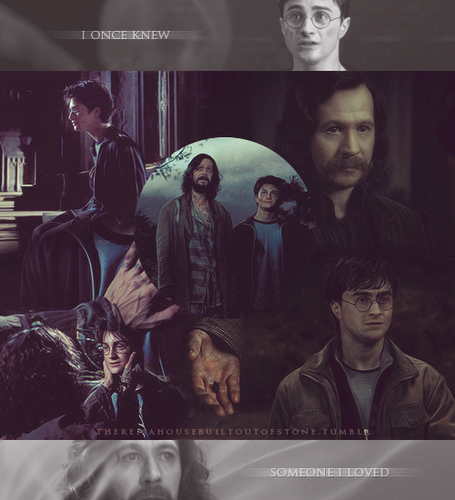 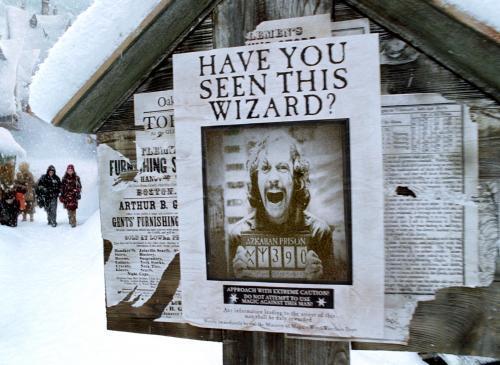 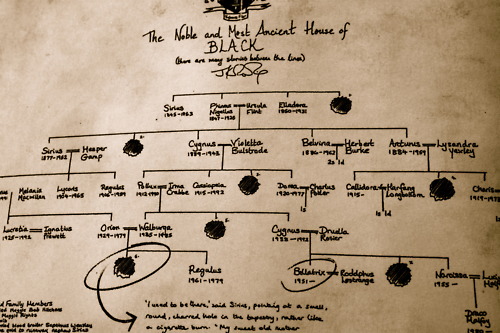 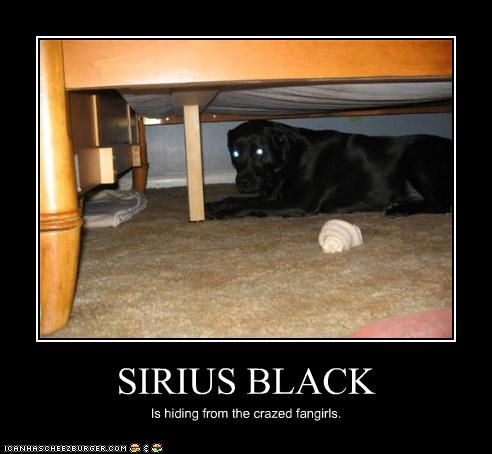