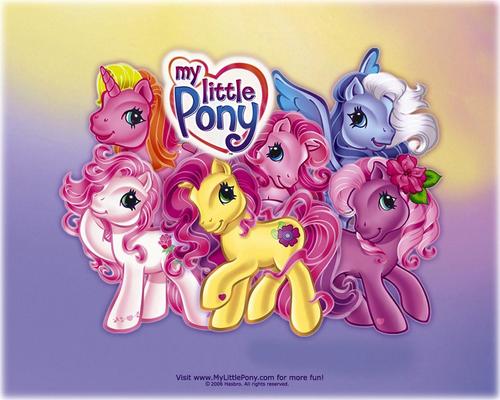 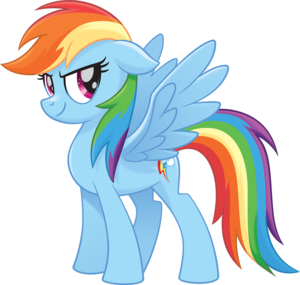 1
Pinkie Pie
added by 80smusiclover1
Gran Turismo Episode 4
posted by Seanthehedgehog
What to expect in this episode.

Stallion: *Going down a đồi núi, hill in a Silverado, and goes through a big muddy puddle*

Ultimate Deadman: I have something special to share with you.

Tim: *With Captain Jefferson* We're gonna have to find a different way to stop those off-roaders.
Captain Jefferson: The State Troopers could give us a Suburban to get the job done.

Tim: If I win this race, bạn three will be arrested!
Ultimate Deadman: What happens if one of us wins?
Tim: I leave Gran Turismo for good.

Julia: *Driving her police car...
continue reading...
Gran Turismo Episode 3
posted by Seanthehedgehog
What to expect in this episode.

Captain Jefferson: Someone tried to assassinate the princess as she entered our town.

Twilight: Why would somepony want me dead?
Toby: That's what we're trying to find out.

Tim: *Gets punched three times bởi a blue unicorn. He gets punched one thêm time, and his glasses break*

Julia: *Driving her police car on the round freeway*
Tim: *Sitting tiếp theo to her*

Tim: You're splitting us up?
Captain Jefferson: Just until Saturday. Someone's gotta teach the new guys what to do.

Captain Jefferson: These two guys are wanted bởi the State Troopers, both in this state, and in Pennsylvania.
Tim: *Driving after the bad guys*
Captain Jefferson: We gotta be on our game.
Tim: *Hits another car, and goes on two wheels*

Julia: *Driving her police car on the round freeway*
Tim: *Sitting tiếp theo to her*

Sean: I've made several enemies, been in many wars, and countless battles, but this will be intense. Welcome to the sixth story in my franchise.

It all started on March 13, 2025 when King Sombra was figuring out a way to destroy Equestria. He had something very big planned after losing the crystal empire.

King Sombra: Finally, time to test the time machine. *travels back into time*

Nazi Leiutenant: They went into a place called Equestria.
Robotnik: Then...
continue reading... 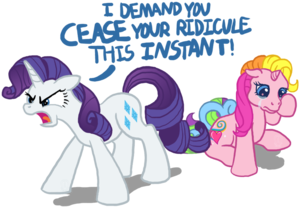 Stop the hate on the older Generations!
added by 80smusiclover1
Source: Deviantart 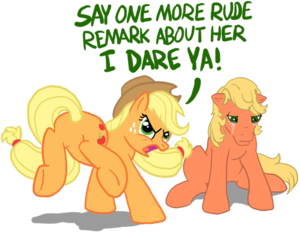 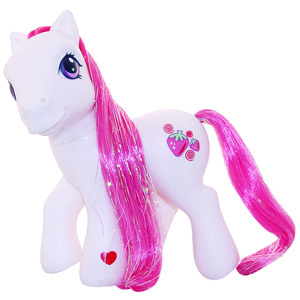 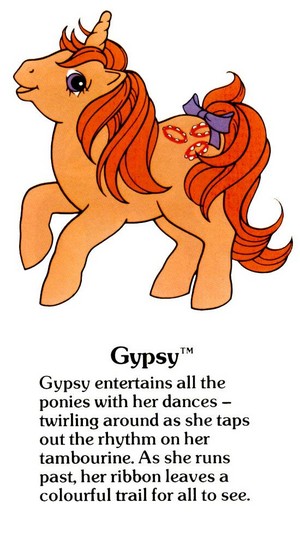 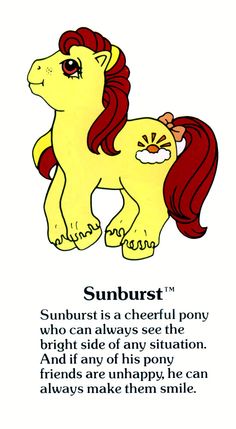 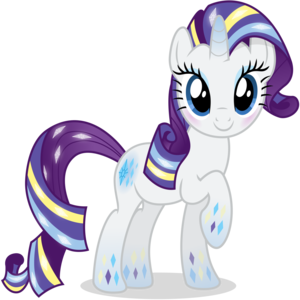 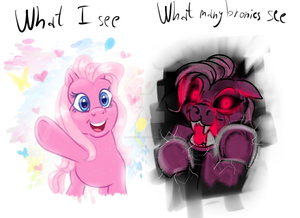 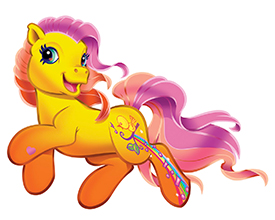 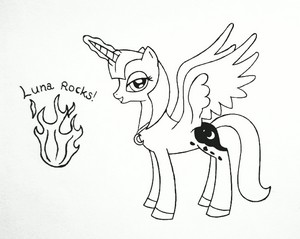 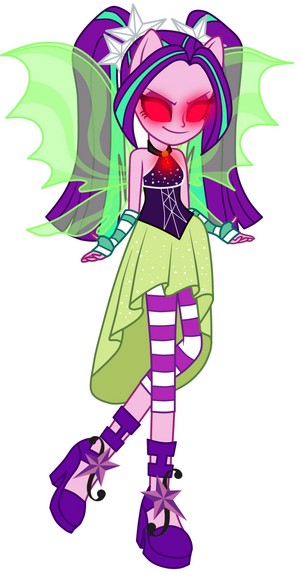 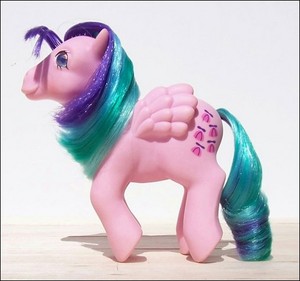 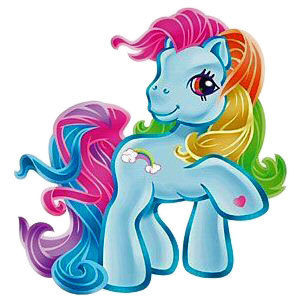