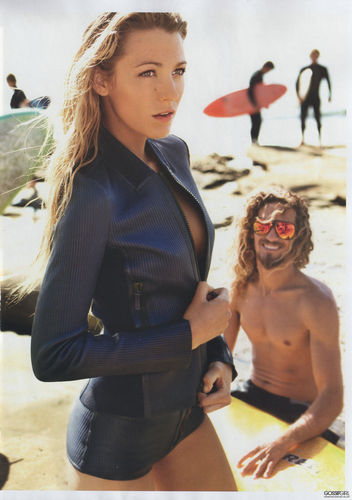 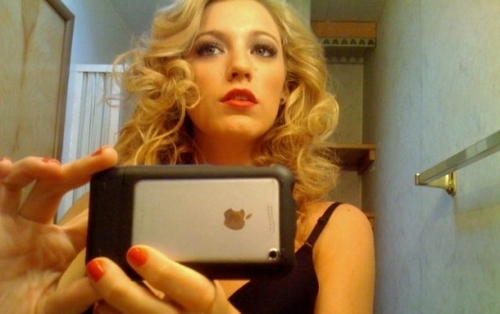 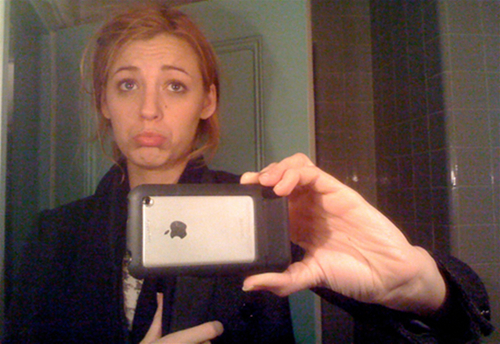 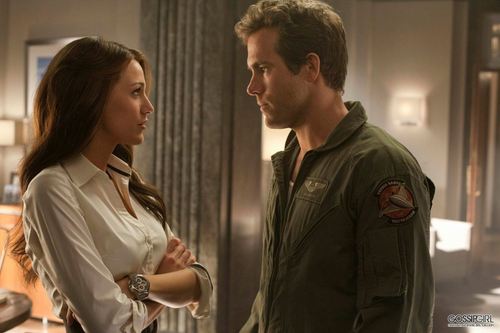 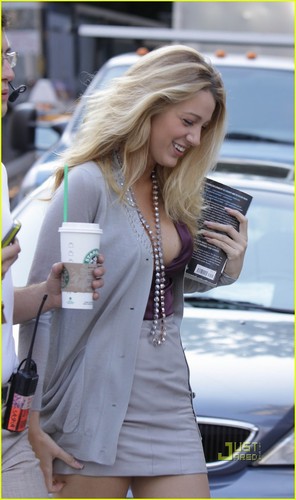 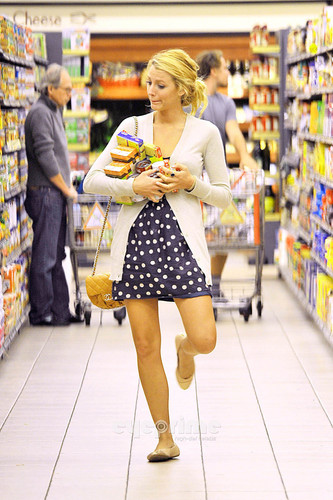 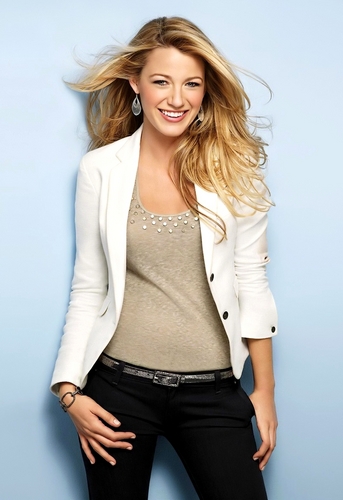 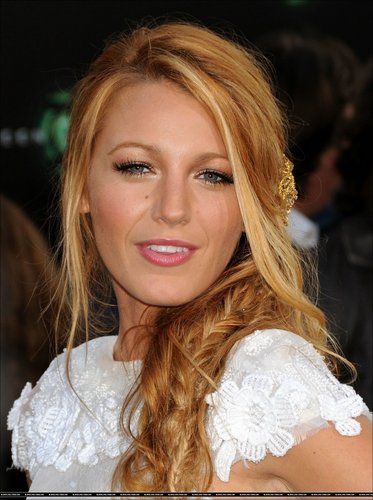 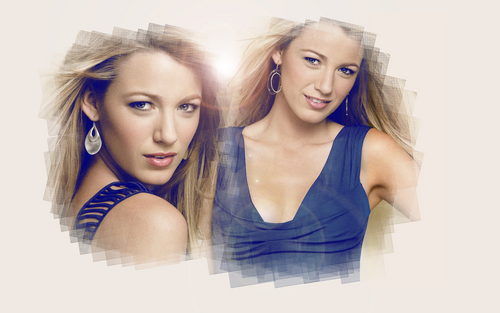 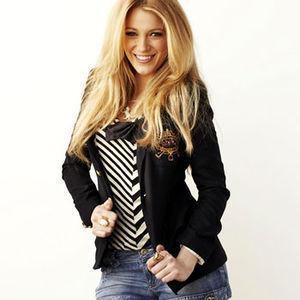 1
Blake
added by Rodz
Source: forums.superiorpics
4
Blake and Kelly Blatz are "still close"
posted by Rodz
Kelly blatz đã đưa ý kiến that He and Blake were and still are close!

Just a few years back, the Burbank, California, native was working at Starbucks, waiting for his big break – and dating “Gossip Girl” ngôi sao Blake Lively, whom he took to their high school prom. And, he said, they’re still close.

"We’ve been childhood Những người bạn and she’s amazing," Kelly said. "I’m so happy for her. We talk every now and again — she’s in New York, so it’s hard."

But for now, it sounds like Kelly’s thêm concerned with his work than going after girls – and his rock band, Capra, which he fronts.

5
Some of Blake lively`s favourite things!
posted by Rodz 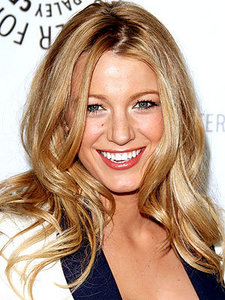 Blake on her favourite style icons: "My style has been totally influenced bởi Audrey Hepburn and Kate Moss equally—they’re such fashion icons. But Sienna Miller’s young urban style is also totally what I’m going for."

Blake on her favourite musicians: "My yêu thích âm nhạc is cá đuối, ray Charles for when I want to feel mellow, and Britney Spears and Justin Timberlake when I want something thêm funky."

Blake on what she would do if she wasn’t acting: "I would tình yêu to open my own interior decorating business…I grew up đọc Martha Stewart and the William Sonoma catalog, I was never interested...
continue reading... 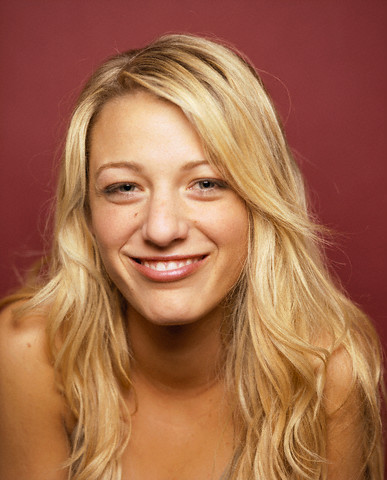 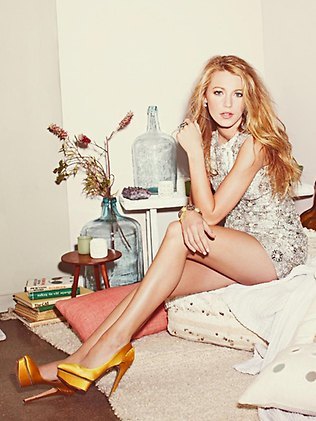 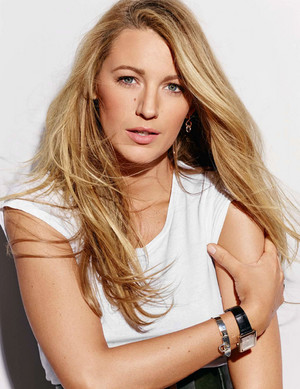 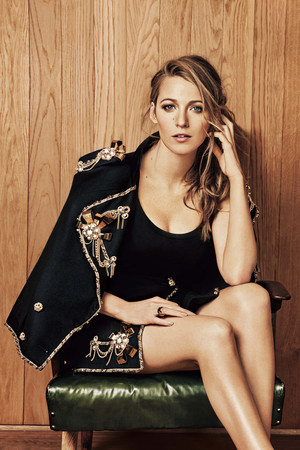 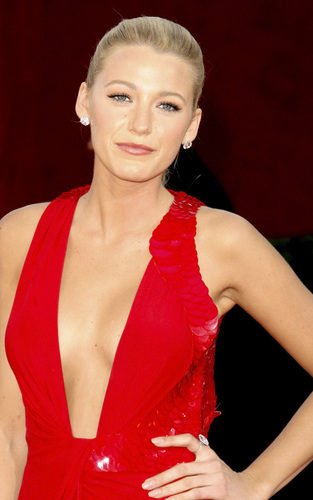