The Temptation Within xem trước
posted by sweetie-94
She looked around the room, not a soul to be seen, but a black cauldron, oh, but wait, there was a creature there, with horns like a devil, evil, red eyes, no, he couldn't be the devil.

He held a red apple, she had seen that táo, apple before, in one of her dreams, but wait, she rememberd that she had taken a bite of a red táo, apple and that she fell into a deep sleep. What was he planning on doing with that apple?

He raised his arms and đã đưa ý kiến something, the táo, apple flew up to his hands, but he didn't held the apple
"The táo, apple must be magical", Snow White thought for herself

But what she didn't knew was that the táo, apple had magic powers so strong that anyone who stood in the room that Snow White was in now could get their souls taken away and that was what The Horned King was planning on doing.

Snow White didn't understood it until she heard a voice
"He'll take your soul if bạn don't leave the room now", the voice said
"I can't, the táo, apple is so tempting, I've felt that ever since my dream", Snow White replied

All of a sudden she felt The Horned King's power coming
"No, don't take my soul", Snow White screamed

Everything went so fast and all of a sudden her soul was gone and she fell to the floor. The voice she had heard came from a girl who had been seeing everything outside of the room, her name was Eilonwy. But she wasn't alone, tiếp theo to her stood a girl who looked similar to Eilonwy, her name was Aurora and she was an expert on both Greek and Roman gods and goddesses because she had the name of a Roman goddess who was the goddess of dawn
"Eilonwy, I know a person who can save her, his name is Hercules, I've heard that he saved his girlfriend's soul once", Aurora told Eilonwy
"Wait, bạn told me once his girlfriend's name, now what was her name, Meg, wasn't it that hoặc something similar", Eilonwy asked
"Yes, her name is Meg although her full name is Megara, but she prefers to be called Meg", Aurora answerd
"Okay, but we have to hurry", Eilonwy replied

And so they hurried off to Greece to meet Hercules

Hope you're interested in my fan-fiction, I'll post part 1 as soon as I can, this is the first time I'm posting a preview 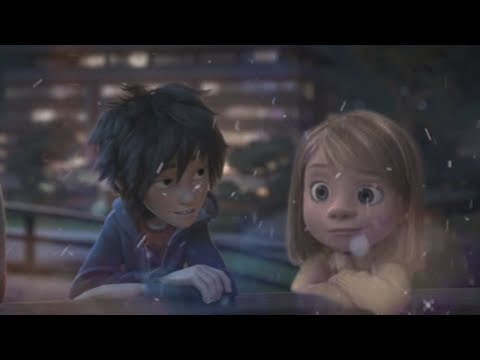 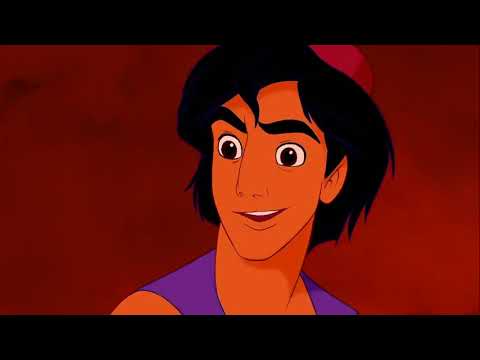 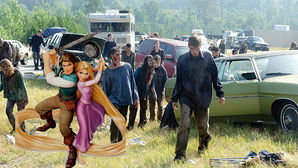 Princess hoa nhài has been resurrected after being dead for centuries. But, with her resurrection, comes the resurrection of her powerful enemy, Sinbad.

Sinbad is out for revenge for being killed. He rises the dead all over the country and takes over. The dead are mindless monsters with only one drive: feed and spread death to all the living.

In a strange place and time and surrounded bởi the dead, Jasmine's only hope for survival is trusting the thieves who brought her back. 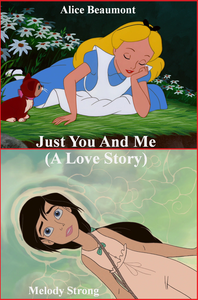 Alice and Melody have always been the best of friends; so close that they don't need anyone else. Melody is the Princess of her small town, and beloved Granddaughter of a great Queen, whilst Alice is the daughter of the Captain of the King's Guards, but the two are virtually inseparable.

Until the sleepover that changes everything.

With the prejudices of their parents and the townsfolk between them, can an unconventional romance between two young people survive? Can they make it to the legendary Neverland where they...
continue reading...
Nightmares of Ice Part:1
posted by kristenfan10109

Preface:
Sometimes its hard to see the beauty in ones self when bạn are so full of fear when consumes every ounce of your being preventing bạn from expressing who bạn truly and who bạn can become the potential that bạn have and then somebody comes into your life and shows bạn the way what bạn can be when bạn felt so Mất tích and alone that there's no longer a need for that anymore.

I'll never forget that first night that first night he came I was young as terrifying as it was it's what changed my life forever.
Young Princess Anna was lying awake in her giường the moon was shining...
continue reading... 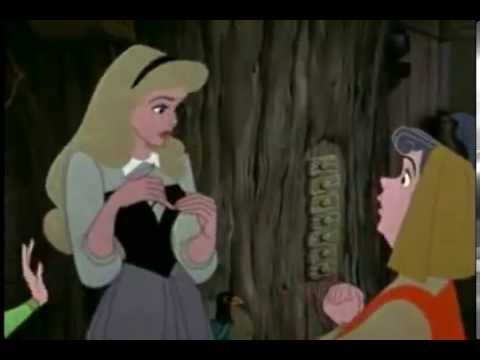 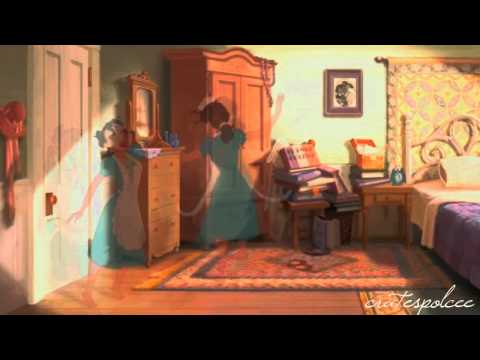 1
DHST // The boy does NOTHING!
added by GypsyMarionette
Uploaded bởi DisneyHeroesStudios on Aug 28, 2011
video
crossover
Disney
jim
odette
naveen
sinbad
funny
kuzco
chel
The Glass Mirror; A shadow
posted by jezquest
When Aurora walked into the abandoned theatre she didn't expect anyone to be there. Just dust, so when she heard footsteps other than her own she jumped. How did she get here? Of all places why did she come to a dusty old abandoned theatre? Who led her here? It all started with a shadow. Aurora was wandering through the forest, picking berries as she walked along the grass. She was happily humming the tune of the bluebirds' song when she saw a shadow. She could only just make out the figure of a strange man it seemed. Curious she followed the shadow as silently as she could. She followed the...
continue reading...
Disney hoặc Non/Disney Crossovers suggestions
posted by XOzelinkOX
Give me some suggestions :D. I just want to make crossovers, but I don't have any good ideas xD. I don't do crossover with CGI characters (either all hoặc half CGI), I don't like them since I prefer doing it with traditional animation. ! :) It could be either friendly hoặc romantic :) Try to danh sách me human characters, động vật not so much since I don't working very much with them :)

Ps. If bạn haven't check my gallery, see it: link

bạn can put any idea :) If bạn can danh sách me a romantic pic with characters that never find tình yêu actually (ie: PeterxAlice hoặc CharlottexMiguel) the better :)

the beast ✗ jasmine✰she'll never leave me
added by KristinART_18
video
Interview: RoxStar09
posted by RoxStar09
-When bạn started to do crossovers?
I started in 2005 with anime then began again in December of 2010 with Disney crossovers. :)

-Why do bạn like doing crossovers?
It keeps me entertained. ^^

-Now, for bạn is thêm easier to do crossovers?
It's been the same, honestly. ^^;

-Do bạn thing that you're one of the best doing photoshop/crossover? BE HONEST.
I think I'm one of the Greats! :D Haha, only kidding, I think I'm up there with everyone else. Have bạn seen all the fans' work? The photomanipulations on here are just lovely....
continue reading... 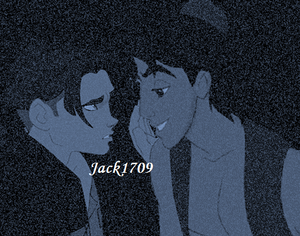 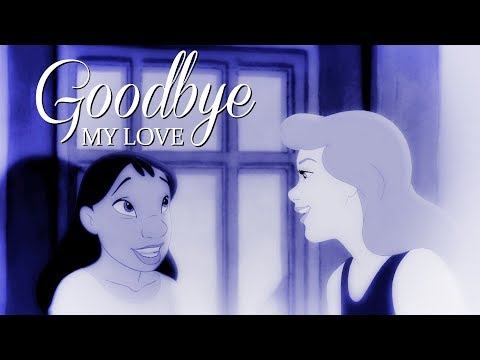