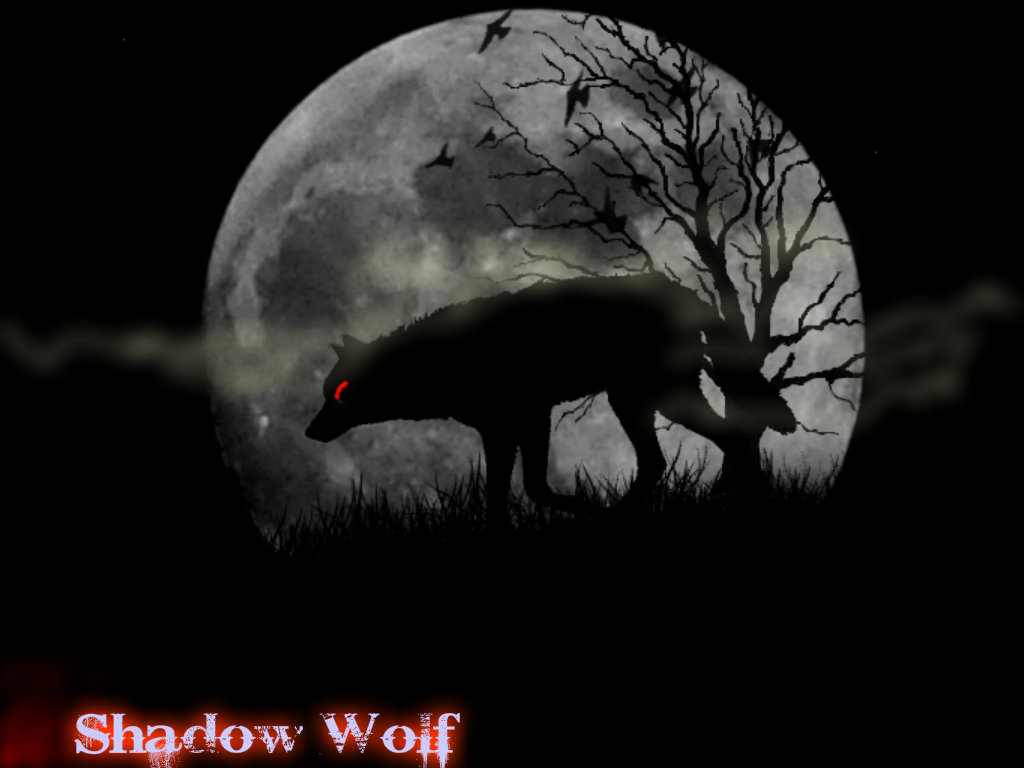 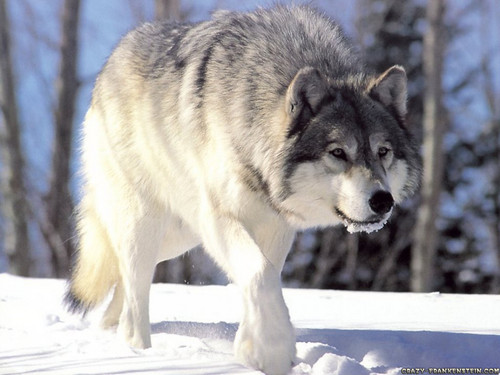 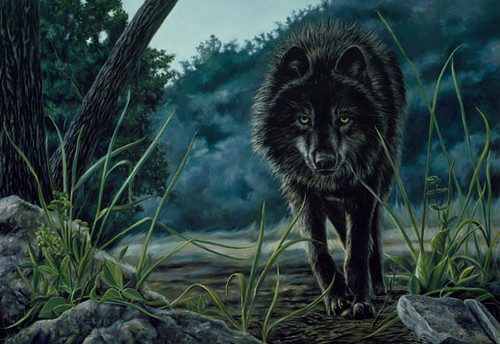 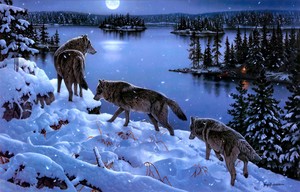 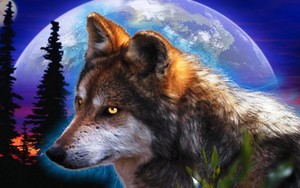 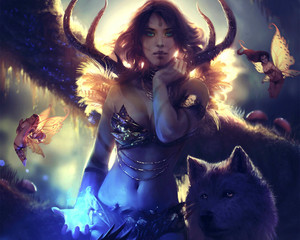 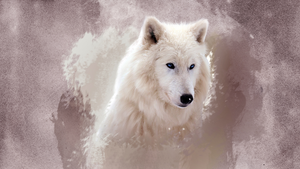 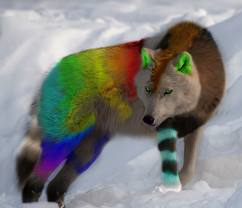 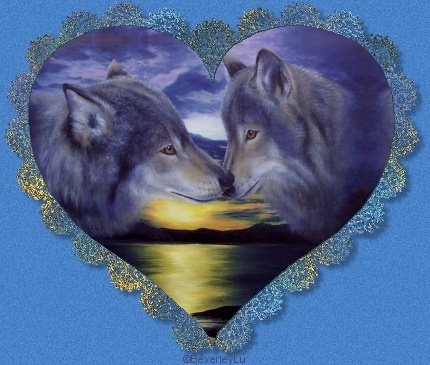 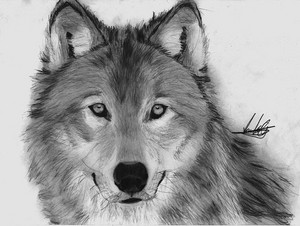 1
Black and Withe
added by CarissaK_B09 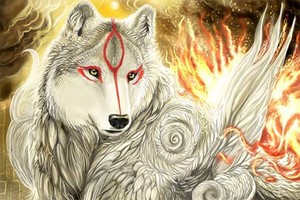 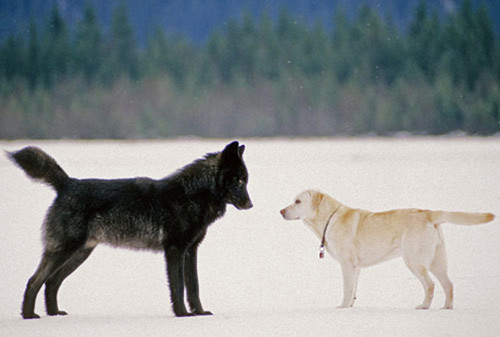 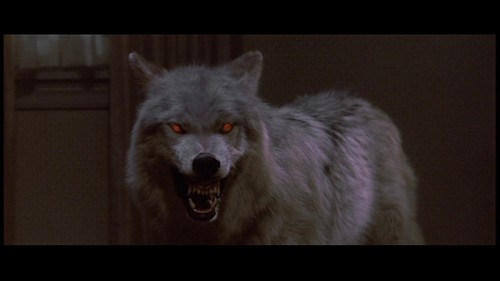 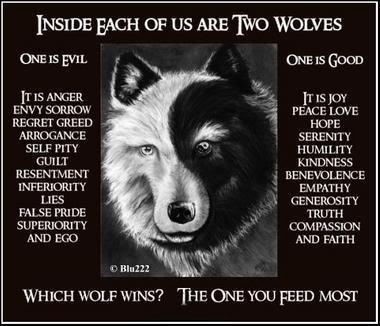 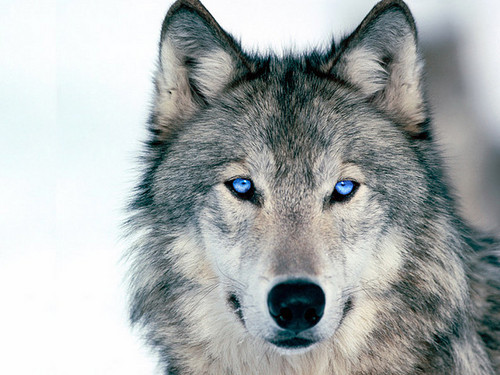 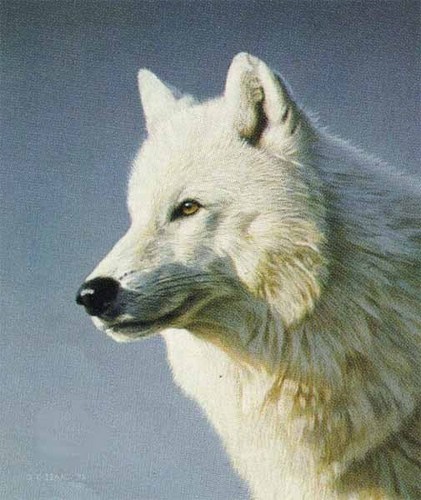 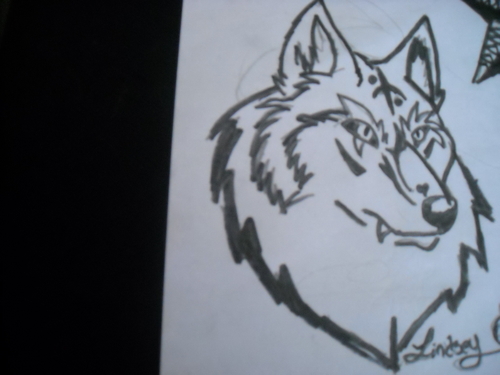 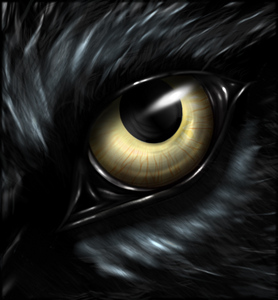 The eyesight of Người sói is not fully understood, thought it is probably similar to that of domesticated dogs. Compared with humans, Người sói have three to four times the density of light-sensing rods in their retinas, which gives them keener night vision. Yet because they lack a fovea (the tiny pit on the retina) they cannot match a human's ability to focus on objects at a long distance.

The eerie, harmonic chorus howl so engrained in our collective unconscious is used both defensively and to rally the pack. Chorus howling also brings the Người sói enjoyment, thought pack politics dictate that low-ranking Người sói not to tham gia in uninvited. 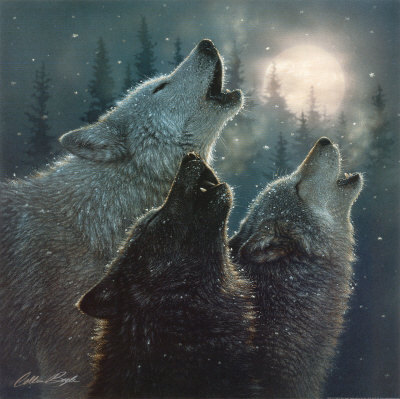 1
making paradise
posted by YugiohFanatic1
My name is Hana and i'm a 15 năm old black wolf. Then that evening,i see a pack of wild wolves. I lift my head and I wach them run by. As soon as they go bởi i get up and i start running towards them. I run as fast as I can to catch up with them. I yell at them to wait for me. The leader looks at me and he slows down. When i finally reach them he asks me wut my name is. He says his name is Weed. I tell him my name and I am accepted into the pack. We run and run and run for days. On the way there,we face many challenges. From members of the pack getting sick hoặc injured to other packs challengeing...
continue reading... 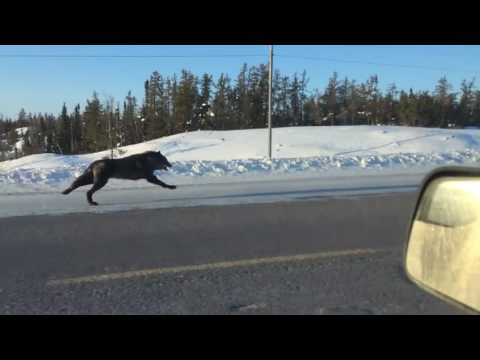 Woman Races Người sói in Car
added by Der_Sieger
This woman was driving to work when he saw Người sói running full force on the side of the freeway. She then began to speed up and race them.
video
Người sói
chó sói, sói
woman
car
race
More Cards
12345678910111213141516