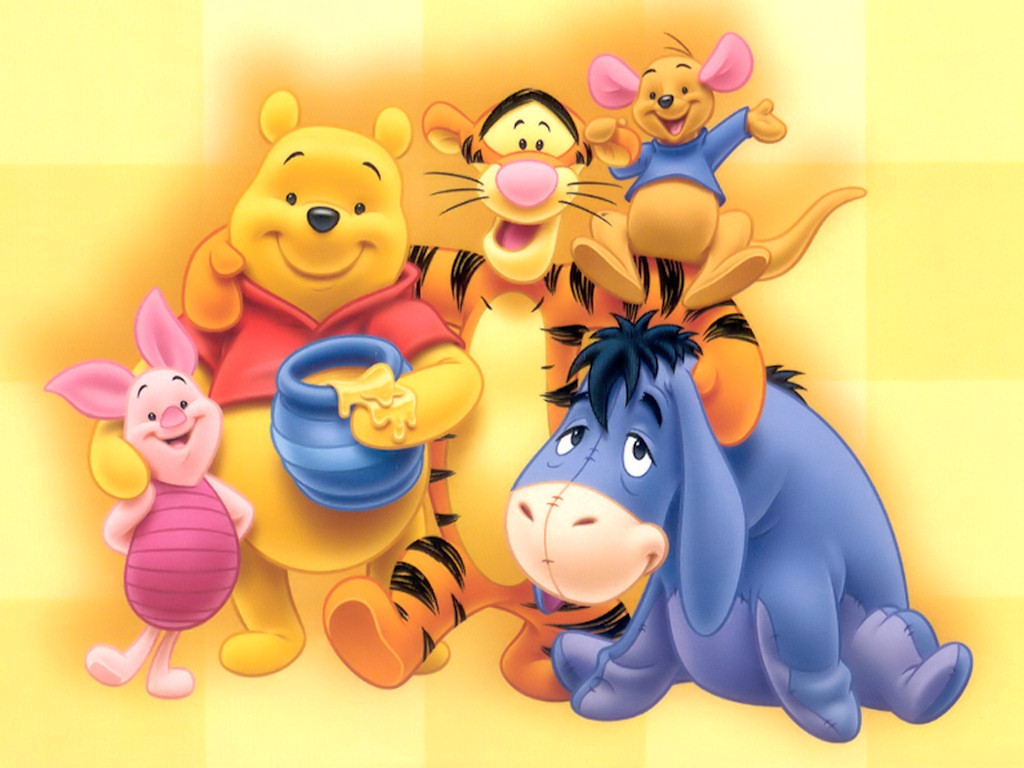 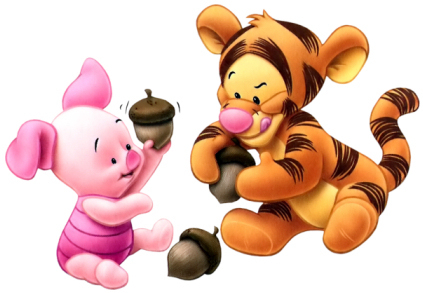 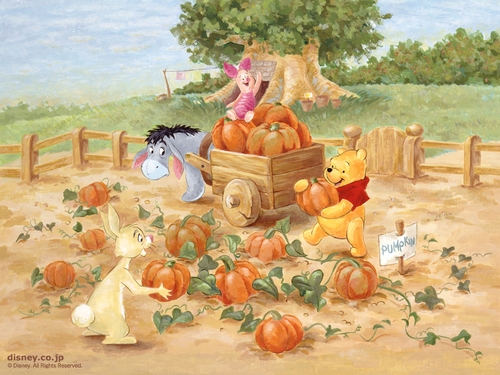 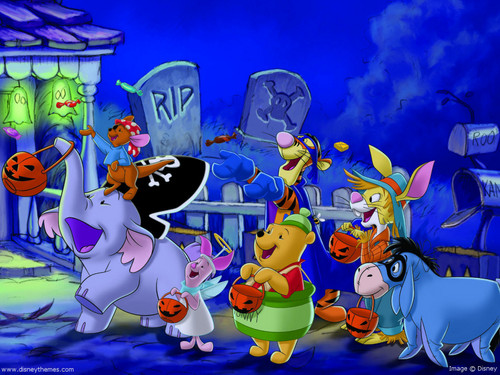 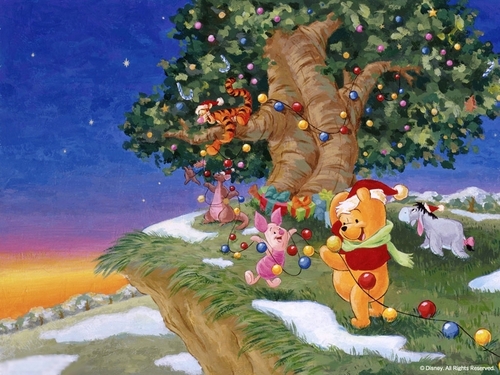 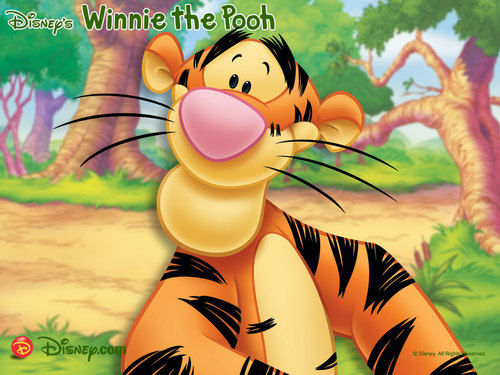 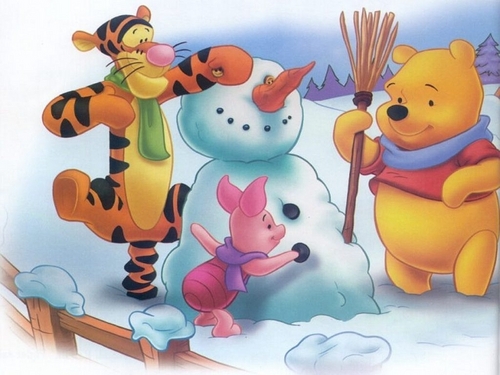 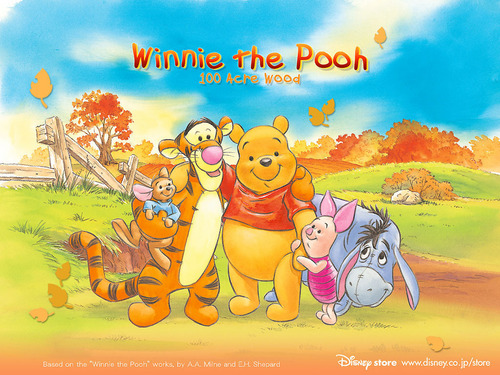 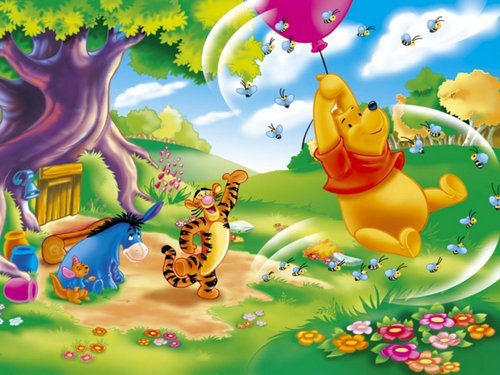 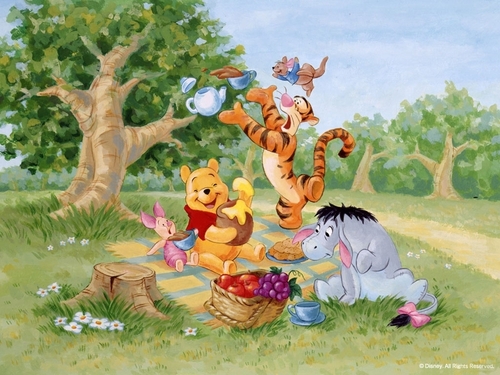 First written bởi A. A. Milne in 1926, and after being acquired bởi Disney, gấu Pooh went on to become one of the most successful children's series of all time. However, it turns out there are immense psychological undertones throughout the series and each character was meant to portray a different disorder. Tigger has severe ADHD, Piglet has anxiety, Rabbit has OCD, Owl has narcissism, Eore has extreme depression,Christopher Robin (Represents Schizophrenia (He has delusions bởi seeing the other characters, they are not real to anyone else but him.) while Pooh represents an eating disoder! 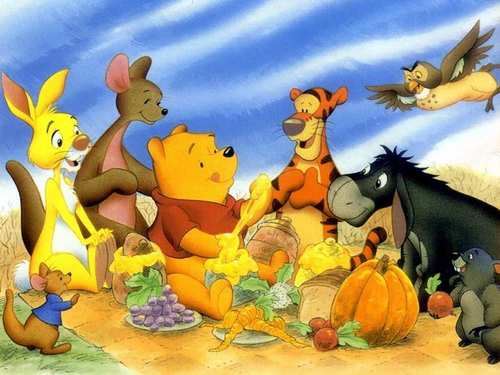 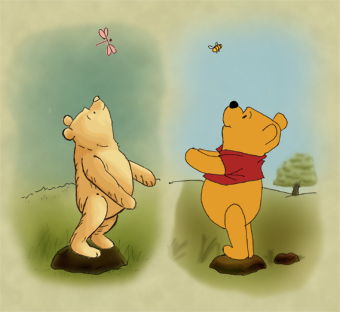 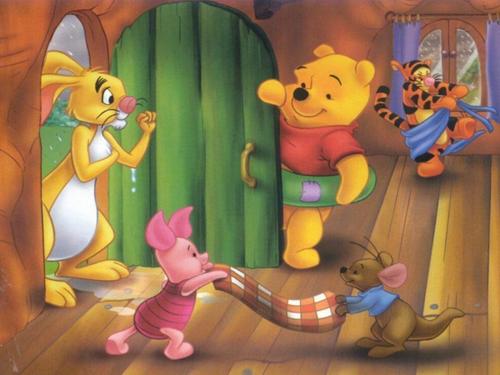 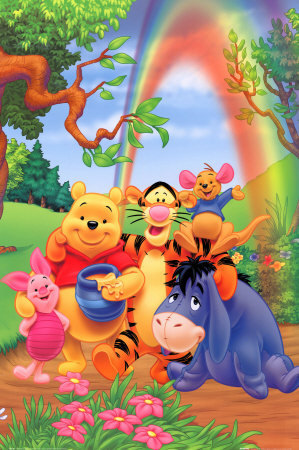 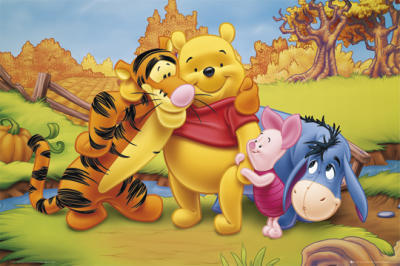 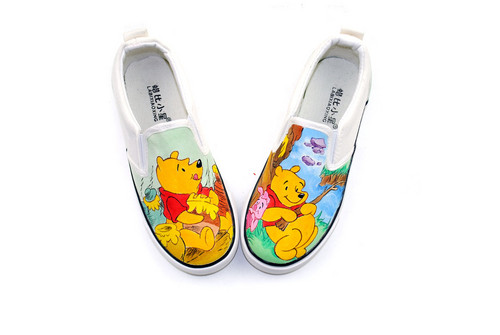