So I was never too big into sports, and in short, I was never too big into sports games. I have minor understanding of basketball, but only cause my brothers are fans, I never understood the appeal of football, and I think I won’t offend anyone when I say bóng đá is boring. But I was really interested in the art of skateboarding… until it died and no one cared anymore… The game is Tony Hawk’s Underground.
Tony Hawk’s Underground starts in good ol’ Shithole, New Jersey, where bạn play as a skater with huge ambitions to be a pro skater, not for money, not for fame, but for the fun of it. And if you’re wondering why I’m talking about this shit in a Tony Hawk game, it’s because Tony Hawk’s Underground actually has a story mode. And it’s pretty good. Well, not amazing, but I tình yêu going through it a hundred times for the fun of it. bạn gotta run from drug dealers, travel to Florida, and then, tham gia a skating team in the hopes of going to San Diego, Hawaii, Vancouver, and Moscow just so bạn can have a chance at getting a career in skateboarding. One of the features that Underground introduces, aside from a story mode, is that bạn can now jump off your skateboard and explore the map. Sure, there isn’t much, but I really loved going through the levels in this game when I was kid, like the dirty dumpers of New Jersey. Wow, they got every detail of Jersey. All it needs is a thousand freeways, and it’ll be perfect. But seriously, the real mechanic for getting off your board is to continue your combos. If you’re scared of cracking your skull, just get off your board to land on your feet. A timer will appear as soon as bạn do. bạn gotta do a trick in that amount of time to keep your combo going. When it comes to missions where bạn gotta get a high combo, this mechanic can destroy the competition if bạn know what bạn are doing. This game was just a childhood yêu thích of mine and my brothers. We would always go through the story, try and fail to do crazy tricks, run down the homeless for fun, good times. I actually remember this game interesting me in skateboarding, and the end result was that I broke my foot and decided, “No thanks, I’ll just stick with the video games”. And the story was real good, for a first time in a Tony Hawk game. A lot of good humor, a lot of interesting moment, and Eric Sparrow, one of my most hated childhood characters. Seriously, fuck you, Sparrow. And then there’s the amount of creation in this game. Skyrim is fun, but man, what a pisspoor character creator. And then bạn got Tony Hawk’s Underground, with a ton of faces, heights, clothes, and hair styles, the ability to create your own skateboard thiết kế and bạn can create a whole giày trượt băng, skate park, which will thêm than likely be covered in spikes, cause fuck it. Sure, the character model for your character can look… disgusting, but that aside, it’s amazing the amount of items bạn can use on your character, and it makes bạn want to replay it some more. I remember my brother filling an entire memory card on our Gamecube with created characters.
Tony Hawk Underground just gives me so many fond childhood memories and I tình yêu it. There is only other game that gives me a ton of childhood memories, but we’ll get to that later. For the time being, Underground is a true classic from my childhood that I tình yêu dearly, and it was considered bởi Neversoft to be their best game. And I agree. It may not be as perfect as Pro Skater 3, but to me, it’s the best kind of game in the franchise. 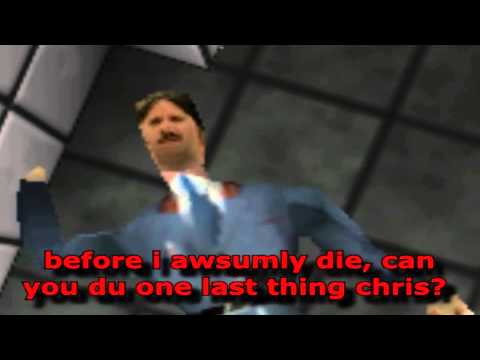 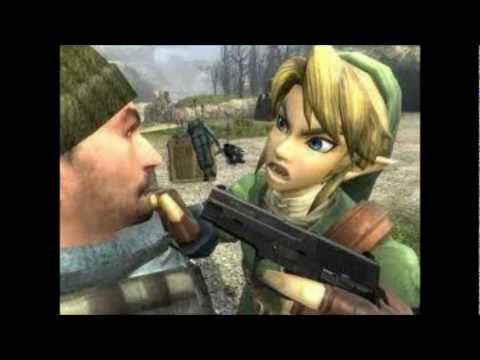 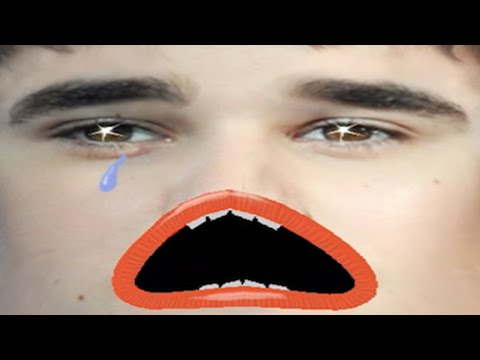 bạn might wanna watch this Nick...
added by alinah_09
Good thing i lowered the volume on the final game hoặc i would get headaches like other people...
video
pewdiepie
games 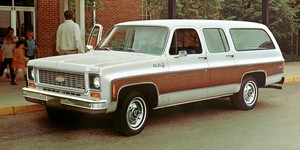 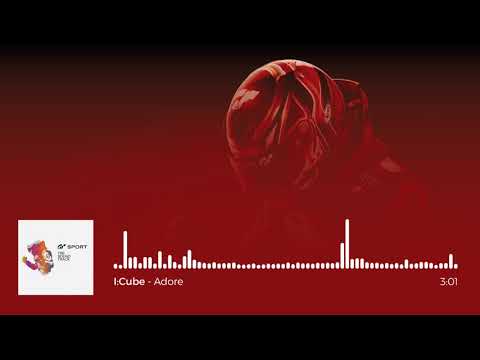 Gran Turismo Sport OST: I:Cube - Adore
added by Seanthehedgehog
video
the
âm nhạc
The Nightmares and Creeps of Nik Craig: A Collection of Ten Original Horror Shorts Part 2
posted by windwakerguy430
~Slugger~
*In the town of cây phong, maple Leaf, Alabama, the town’s pride was nothing thêm than Aunt Bonnie’s homemade pies, the crystal clear Big chịu, gấu Lake, and the town’s own baseball team, the cây phong, maple Leaf Mongooses. The Mongooses have been known all across the state for being one of the best little league baseball teams, having never Mất tích a game in over twenty years, thanks to their coach, Gus Waters. Gus sat in his office, the walls covered in các bức ảnh of his little league baseball teams over the years, as well as a number of trophies from their victories. Gus was clipping his nails when his assistant...
continue reading... 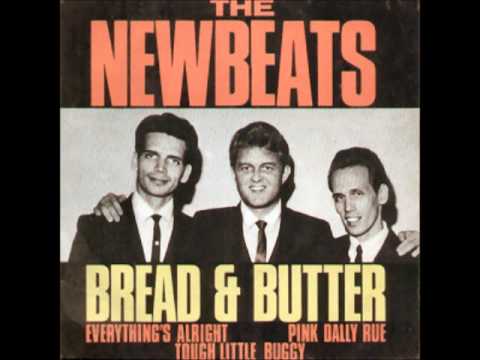 Newbeats bánh mỳ, bánh mì And bơ
added by Seanthehedgehog
video
the
âm nhạc
1
Welcome to Clearwater - The Rivalry
posted by windwakerguy430
(Cody stands in front of Wind outside as Wind sits on a bench)
Cody: So Wind, remember when bạn đã đưa ý kiến that Mal-Mart barely pays their employees
Wind: Yes
Cody: Well, bạn were right… but, with lots of hard work, and having to sacrifice our food, James and I were able to buy a car for us to use
Wind: Wait… bạn two have a license to drive
Cody: Of course. Got it from a Cheery U cereal box. Anyway, here is the new car
(Nothing happens)
Cody: James, bạn gotta hiển thị the car when I say that
James: Just give me a second. This shift stick is stuck (Drives up to the two in a white golf cart)
Wind: … This...
continue reading...
1
Welcome to Clearwater - The Veteran
posted by windwakerguy430
Wind: (Sitting in class with the other students) So what’s all this about?
Cody: Well, it’s Veteran’s Day. I think the school had something planned
Administrator: Alright, students, listen up. In honor of Veteran’s Day, we have a two very special guests with us. First, let me introduce bạn to Thomas Reynolds
(A man walks into the classroom, carrying an oxygen tank with him)
Administrator: He’s a World War II veteran who fought in Germany. It’s amazing he was able to survive. Anything bạn want to discuss, Mr. Reynolds
Thomas Reynolds: (Takes a breathe from his oxygen mask) I just want...
continue reading... 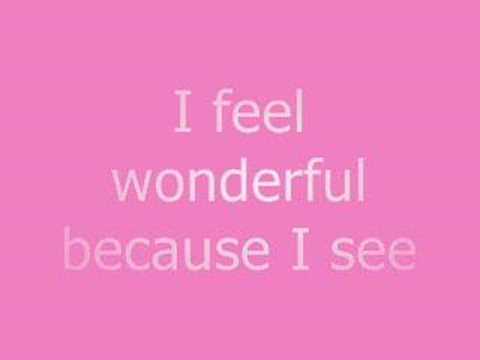 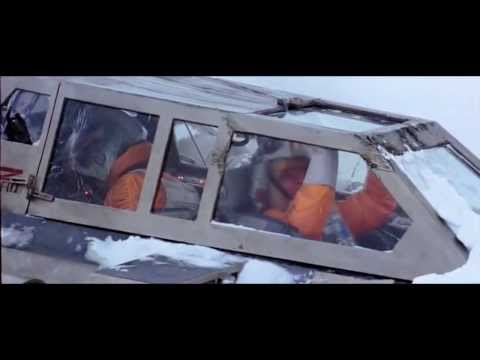 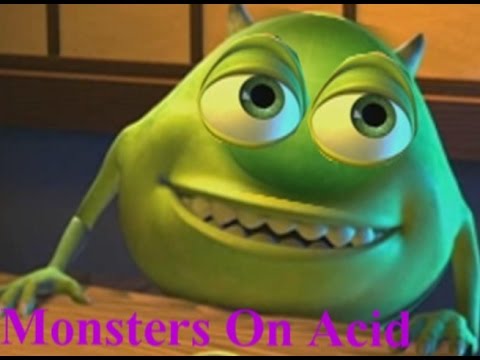 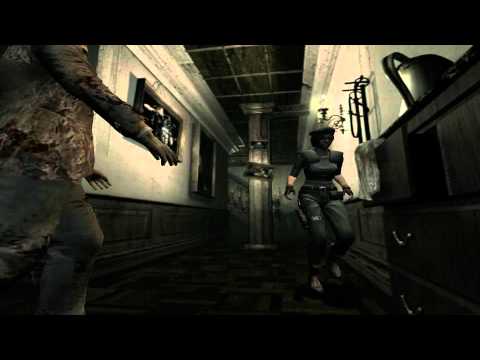 hàng đầu, đầu trang Ten Zombie Killers - #3 - Jill Valentine from Resident Evil
added by windwakerguy430
video
1
Windwakerguy430's hàng đầu, đầu trang 5 Zelda Swords
posted by windwakerguy430
Now, even though people believe there are only a few swords in Zelda, there are actually quite a lot. So much in fact that I have decided to tell bạn all my five favorites. Now, before I begin, this is just my opinion, so, sorry if a sword bạn wanted to see isn’t here. Now, with that said, lets start the list


#5: Phantom Ganon’s Sword - Now, this is lower due to the fact that this is a pretty easy sword to find. However, the way bạn sue it is amazing. Once bạn get trapped in a maze in Ganon’s Tower in Wind Waker, bạn will then have to fight Phantom Ganon. Once...
continue reading... 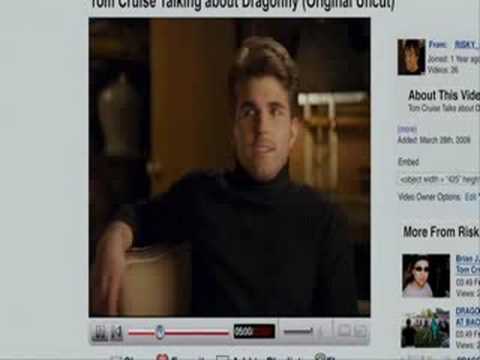 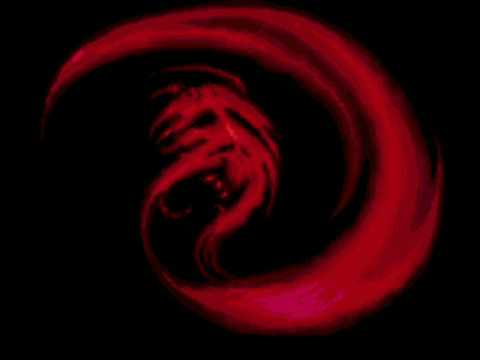 Simon: none of your concern

Henry: can I help?

Simon: why should I let a insecure 19 năm old with no experiences with science help me?

Simon: why are bạn in here?

Henry: I just want to know what bạn are making!

Simon: a cure for cancer

Henry: how will that help the war?

Simon: not every thing has to be about war... it will help the lives of millions! and some might see the ngày this chaos ends...

Henry: ok then... whats the progress?

Henry: welcome to my world 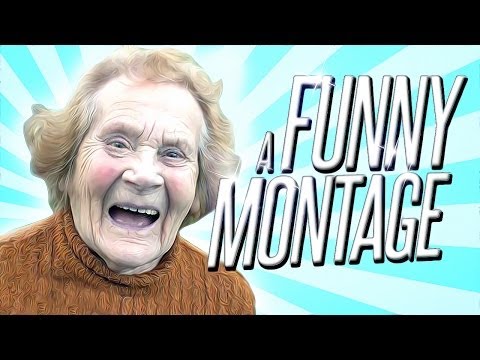 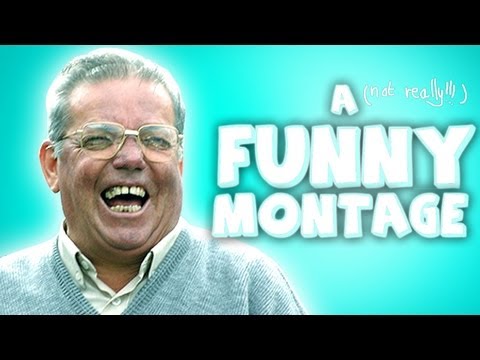