unicorns:reel hoặc real
posted by ishasinha
Many people doubt Kỳ lân existence. I infer that they do exist, but it would be very hard to explain. Lets take a look at why its impossible to prove that something does hoặc does not exist. For instance, we can use the subject of God. Some people believe God exists, while others do not. Science has looked for a God, but has yet to find one. Some then state that there is no God, due mostly to the fact that it has not been proven to exist.

then the other part of the argument comes in. Many believe it does exist. So then they ask Science to prove that there is no God. Science cannot do this because it has no hard evidence that it does not exist. It relies on the fact that it has no proof that is does. That is not a viable statement, for not finding evidence is not actually proving the nonexistence of something. Thus being backed into a corner, they can turn around and ask the believers to prove that God does indeed exist.

They cannot do this either due to the fact that there is no evidence that God does exist. Meaning it is impossible to prove the existence of something bởi science. Having found no proof of its existence is not actually proving the nonexistence, and not having any evidence at all is not proving the existence. The same thing applies with Unicorns. Scientists have looked and seemed to find no such thing as a one horned equine with the hind legs of a goat, and the tail of a lion. That does not mean it does not exist. Many countries have different ideas of a unicorn. Like in China for instance, their idea of a unicorn is much like a dragon with a single horn. In 1827, it was claimed that the unicorn was a physical impossibility.

George Cuvier was the man to prove that notion. If the Unicorn was a cloven-hoofed animal, he said, the front of its skull must, like that of all other such animals, also be cloven. But, if this was the case, a horn could not grow from the center of its forehead. In 1934, though, Dr. F. W.


The only thing that can really be đã đưa ý kiến is the name unicorn which means Onehorn, the part uni meaning one, and the word ngô which came from cornu which means horn. Onehorn is the name of this animal, which can pertain to just about anything. There is a living example of a unicorn today. The Narwhale. The males have a single tooth which extends quite far from its face, making it look like a very large horn. Onehorn being the translation of unicorn, thus making the Narwhale a unicorn. The definition in the dictionary is a symbol of virginity, usually portrayed as a horned equine. With the technology today, I would believe it possible to create the animal I mentioned before, the single horned equine with the hind legs of a goat, and the tail of a lion.

But whether of not this freak of nature actually existed once, cannot be proved, at least not yet in this point of time.. 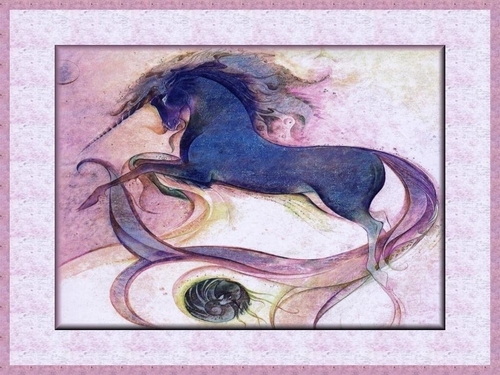 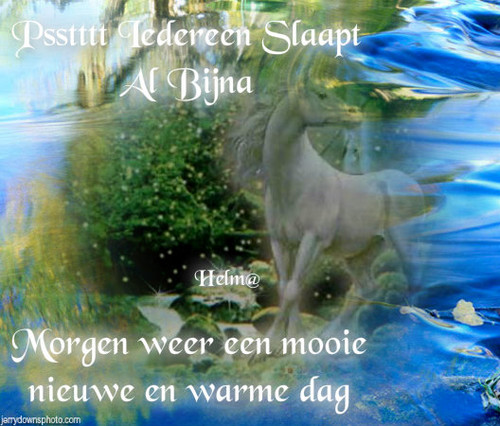 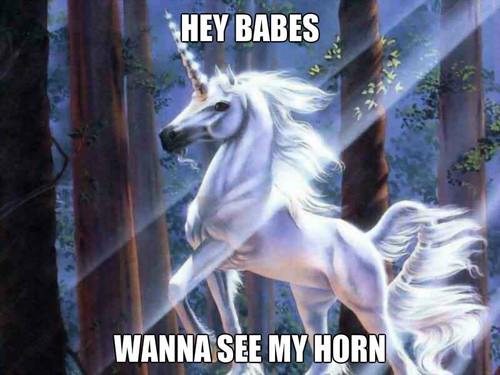 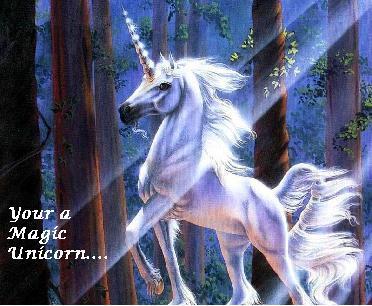 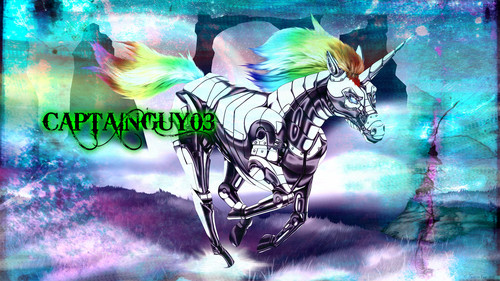 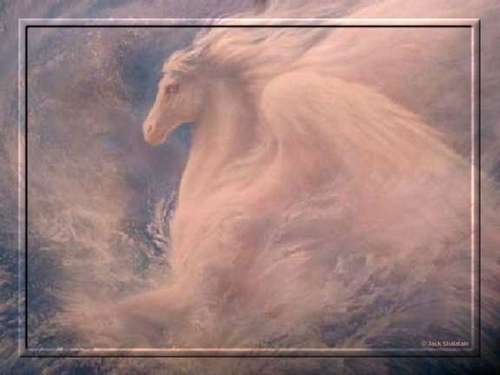 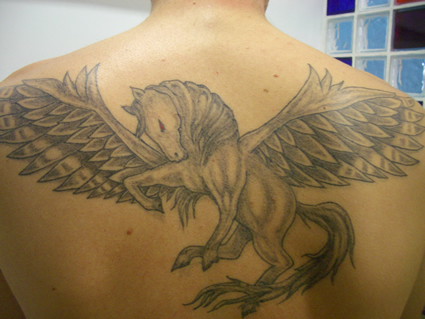 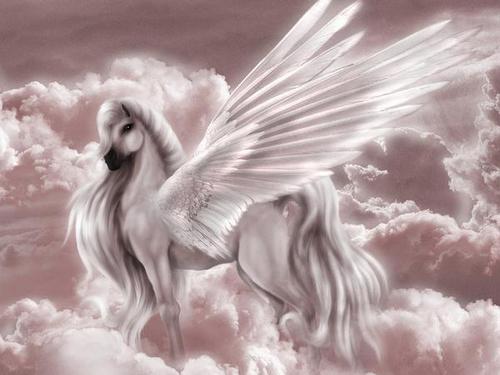 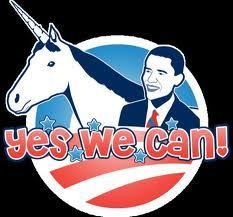 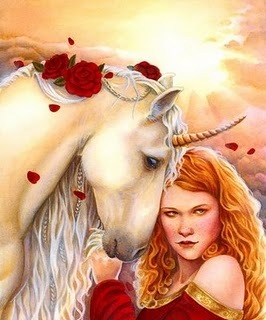 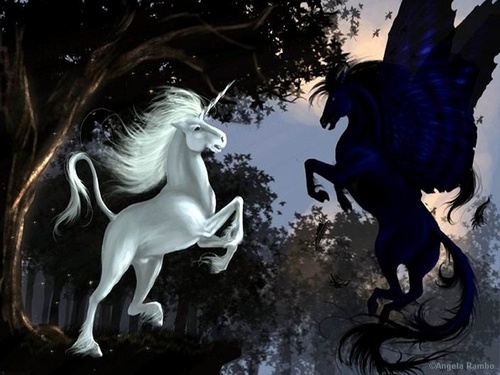 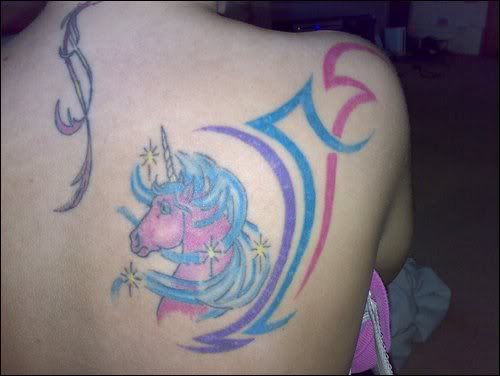 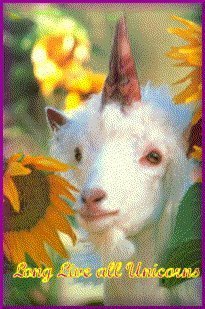 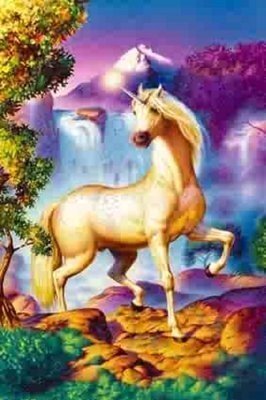 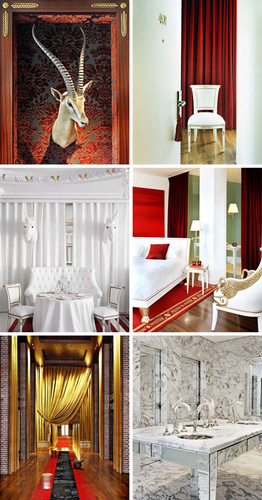 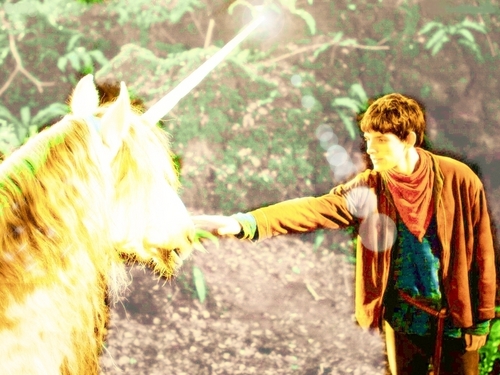 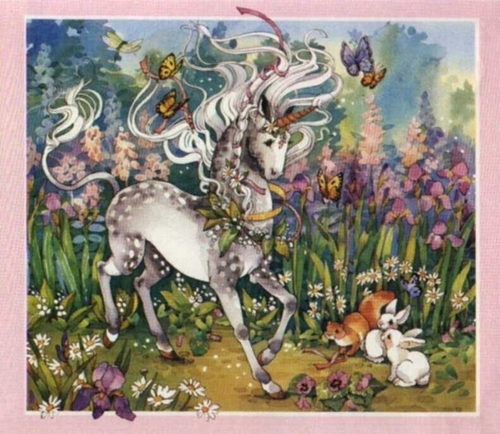