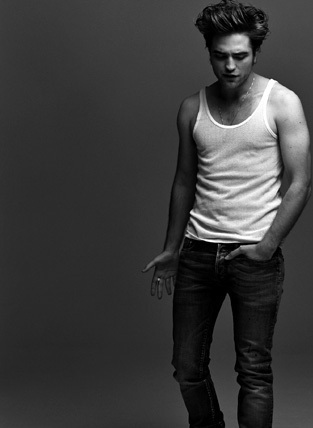 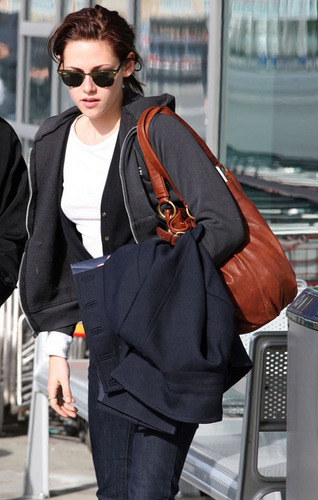 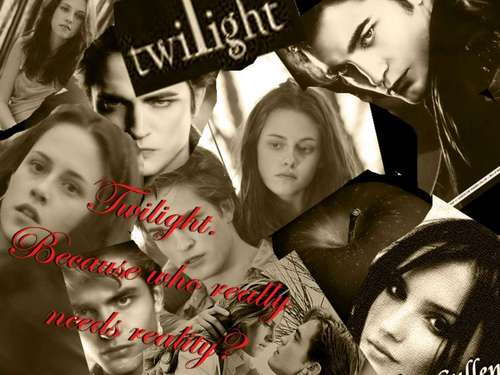 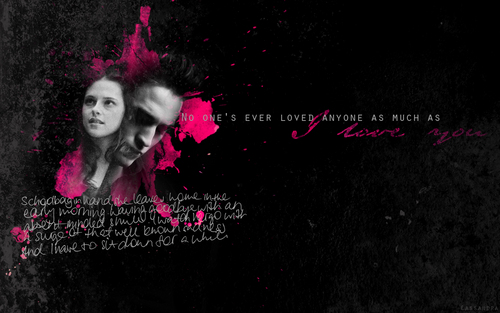 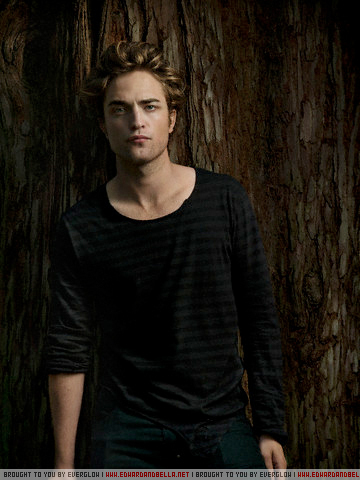 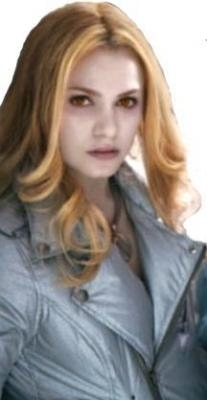 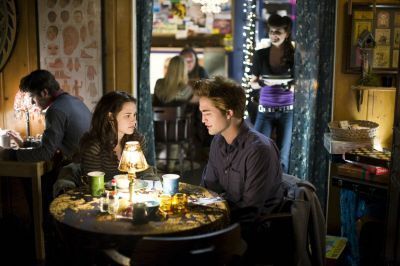 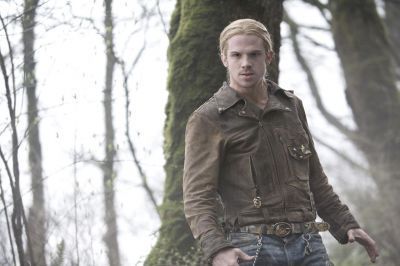 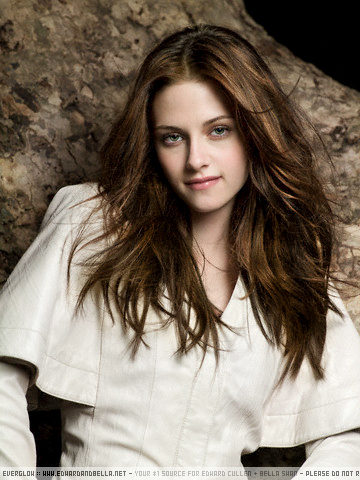 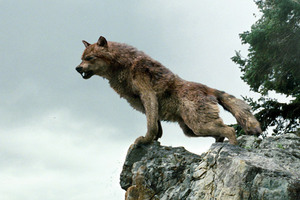 This is the story of how Bella would have chosen Jacob. Chapter 2 coming soon.


Chapter 1
Jacob’s soulful brown eyes drank in Bella’s beauty. She looked like an Angel in her crimson white wedding áo choàng and her perfectly chiselled face framed bởi her silky soft brown hair. Her timid smile made him want to protect her from everything and everyone. It felt as though every step she took towards the altar, towards Edward, was a piece of his tim, trái tim being broken away piece bởi piece.

“Finally the nauseating stench of ma sói is no more!” Edward exclaimed to his new wife as he carried her into their...
continue reading...
2
come tham gia the jacob n' bella vs. edward n' bella club!
posted by CREDDIECHANNY

jake and bella
come tham gia the Jacob n' Bella vs. Edward and Bella club!!It's where bạn can come and thảo luận which of these two couples is better! SO PLEASE JOIN!!And bạn can always come and post anything bạn want about jacob and bella hoặc edward and bella hoặc each of them seperately!!! So PLEASE COME tham gia AND SHARE YOUR IDEAS ABOUT THESE WONDERFUL COUPLES THAT WILL SOON ENCOURAGE OUR FUTURES!!JK!! No RUDE các bình luận PLEASE!!!! EDWARD AND BELLA!!!

edward and bella
6
Bella thiên nga Bio.
posted by Brown_x_Eyes
Isabella "Bella" Marie thiên nga (later Isabella Marie Cullen) is a clumsy, accident-prone teenage girl who moves from Phoenix, Arizona, to Forks, Washington, to live with her father, Charlie. Though many boys are attracted to her when she arrives, she falls in tình yêu with Edward Cullen, a mysterious boy she discovers to be a vampire. In an attempt to protect Bella from his lifestyle, Edward leaves her. Bella falls into a depression and is comforted bởi her friend, Jacob Black. She comes to tình yêu Jacob as well, though not as deeply as she loves Edward. She eventually marries Edward and, after a complicated pregnancy, gives birth to their daughter, Renesmee, and becomes a vampire at age 18. After Bella's transformation, she has the ability to shield her and others' minds from mental attacks. 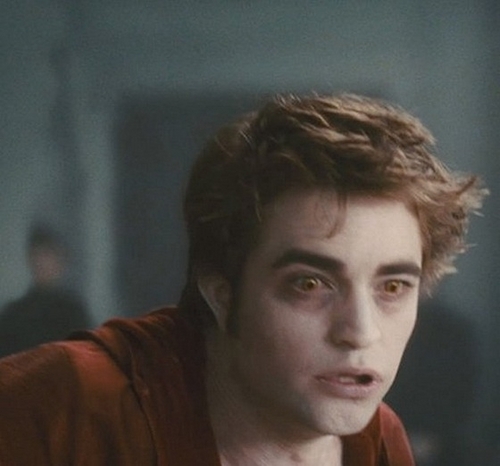 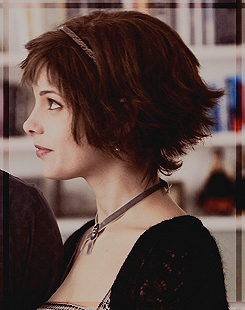 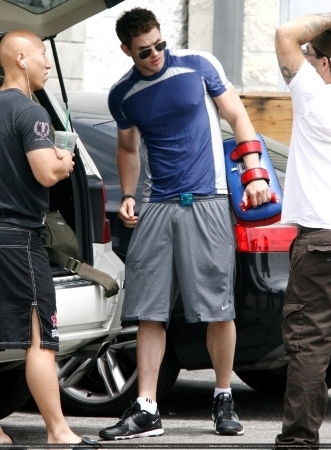 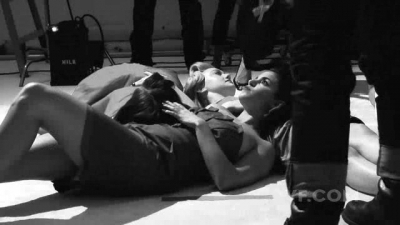 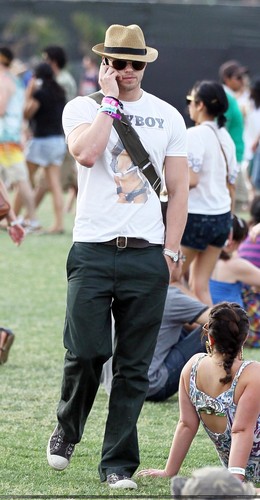 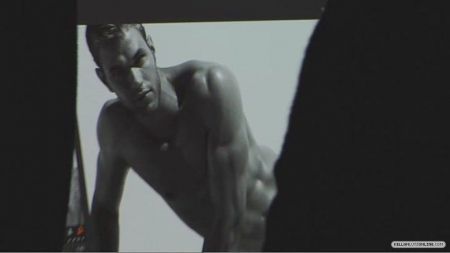 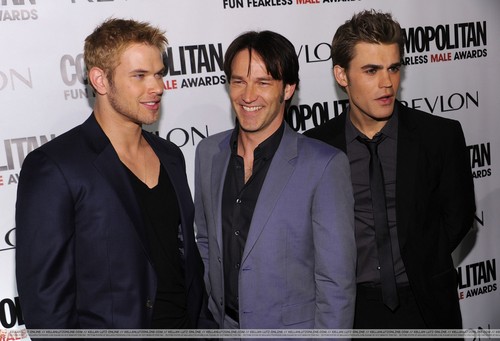 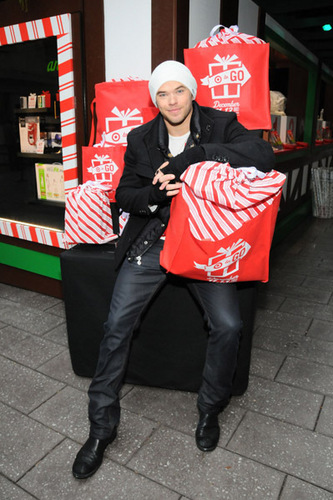