231
Let's give Jacob Black some credit, shall we? (New Moon and Eclipse spoiler)
posted by Roxyn 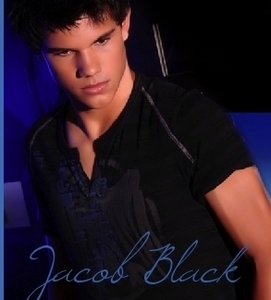 Jacob Black
ok so when i first read the first three sách (Twilight, New Moon & Eclipse) i absolutly hated Jacob, i mean to me he was just a stupid and immature kid, too young for Bella, and he was just constantly trying to steal Bella, forcing her to Kiss him then that thing with the motocycles in the end of New Moon...i truly hated, he was always diễn xuất like that and the part on Eclipse when Jacob and Bella Kiss in the forest..that really irritated me. So as bạn can see i hated Jacob and you're maybe wondering what made me change my mind..well when i read the sách again and after i read a POV of Jacob Black in Twilight/New Moon i started to think about several things about him and something that Edward said,too, made me realize that maybe Jacob is not so much that monster some people say he his. Edward đã đưa ý kiến something to Bella like "..i left bạn and now i have to deal with the consequences of that.." well Jacob was the consequence and if it wasn't for him Bella would probably never had recovered from Edward's absence, and then Jake saved her when Laurent came to visit her..when she jumped off the cliff he transformed himself in a werwolfe just to save her (i saw this on his POV) when she was too cold he was there to warm her..he didn't like to be a wolve but once he realized that he could protect Bella bởi being like that he started to like the idea..so he did a lot of good thing for Bella. we can't only see the bad ones..when he wasn't being stupid he treat her the right way, so it would be inevetible for him to fall in tình yêu with her and vice-versa. All he did when Edward enter Bella's life again, as bạn probably know, was trying to hiển thị her that she loved him too, but not as much as Edward and Jacob knew that..and he wasn't just being coky Bella did really loved him..just not enough..he was right so why blaming him for just trying to see if he could have a chance and open Bella's eyes for how she really felt..maybe he played a little dirty but like Bella says he's just an idiot wolve, so what nobody's perfect not even Edward cuz he did played a little dirty himself..and Jacob couldn't live with that idea "..what if Bella knew would she have changed her mind.." so he did everything he could, he tried..Bella loves him but she'll always belong to Edward and Jacob knows Edward loves her and i think he always knew how Bella felt he just had to make sure.. and he suffered a lot with all of this too, Bella gave him a lot of false hopes..but in the end he accepted the truth and he even accepted the idea of Bella becaming a vampire so he really showed that he truly loved her bởi letting her go in the right path. So i consider all of this and i don't hate Jacob i mean if Forks was a normal world without vamps and wolves, Jacob would belong to Bella and they would make a good couple am i right? ;D
i understand some people don't like Jake i really didn't like him too, and i'm not expecting anyone to change they're mind after đọc this, i just wanna to express my opinion here and point it out that i was team Edward but i'm not anymore nor am i team Jacob, i'm team Switzerland! =D

But of course Edward will always be my number 1 favorite! Cuz he dazzles me ;) <3

ok people bình luận and pretty please if you're gonna bình luận with Jacob hoặc other characters performance trought the sách don't spoil Breaking Dawn for me cause i haven't read yet pleaseee..thanks ^^ 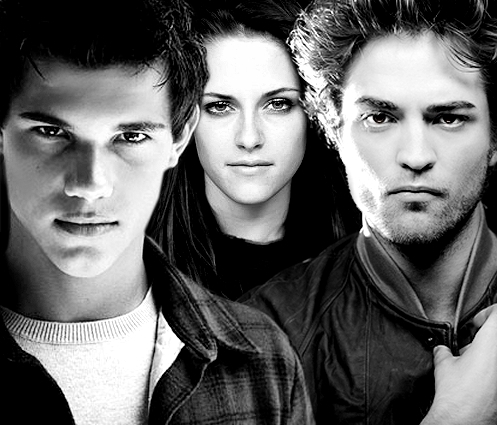 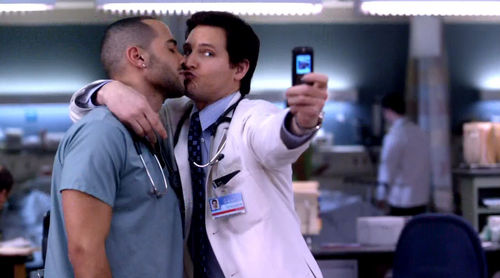 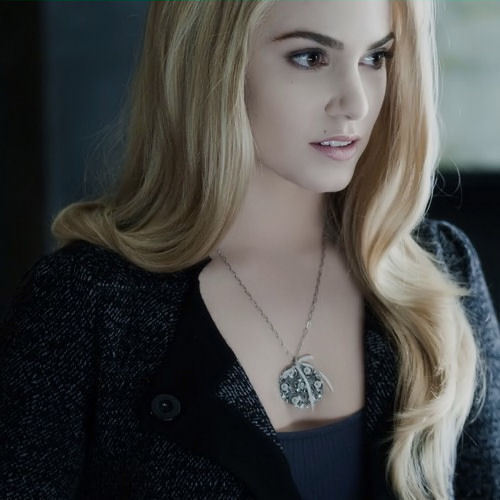 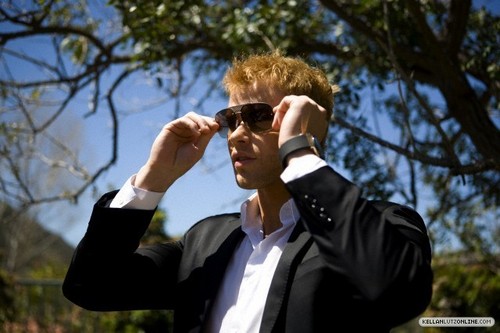 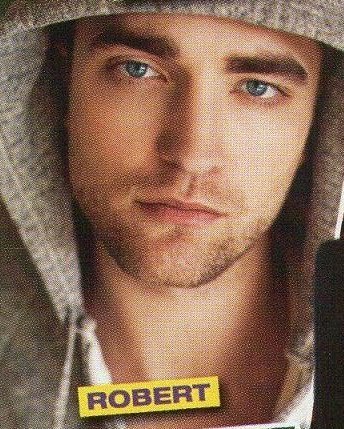 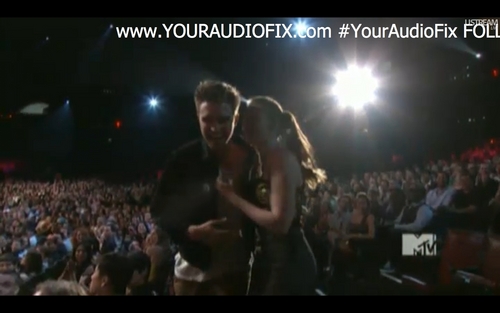 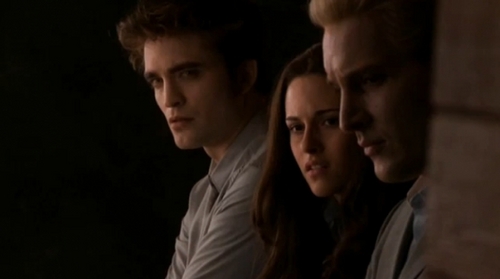 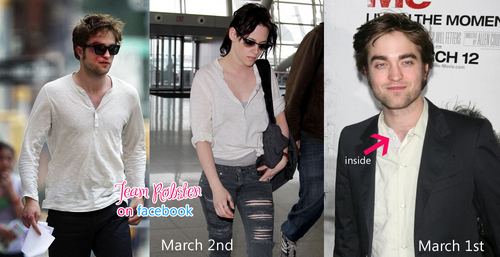 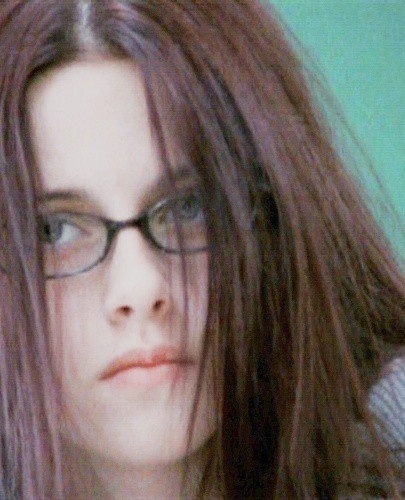 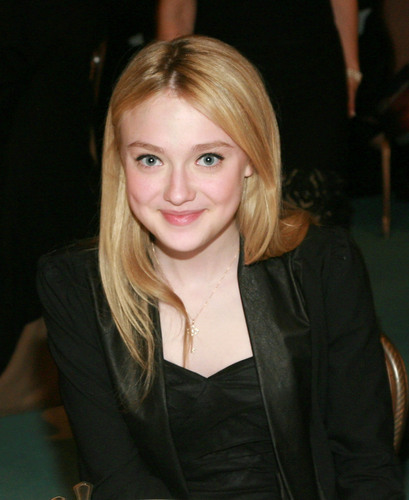 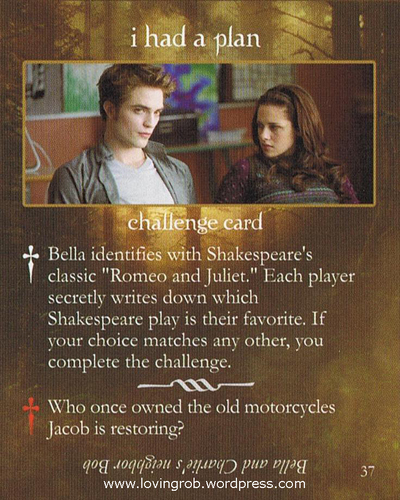 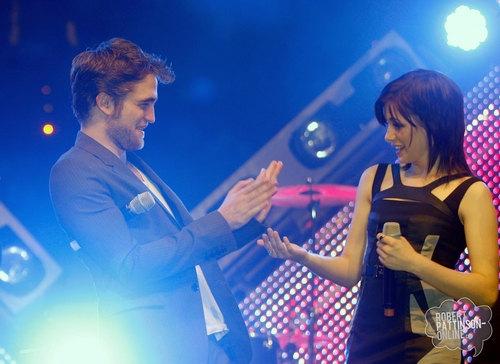 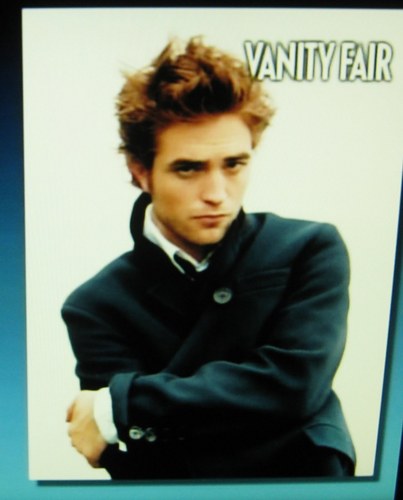 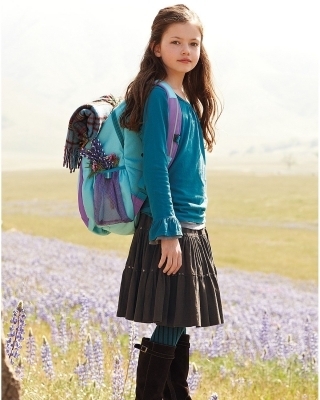 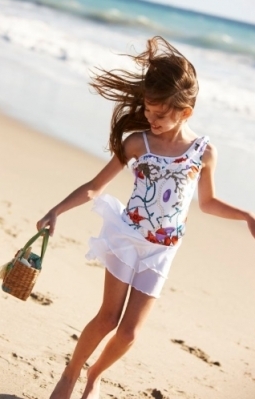 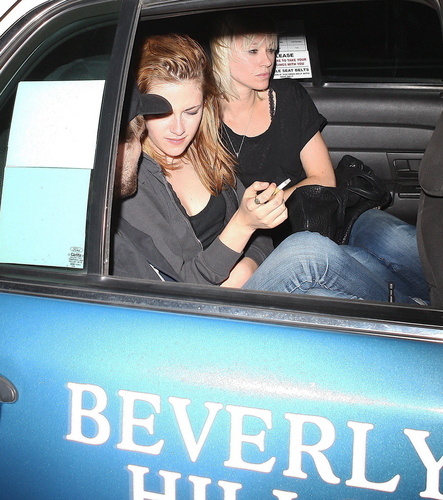 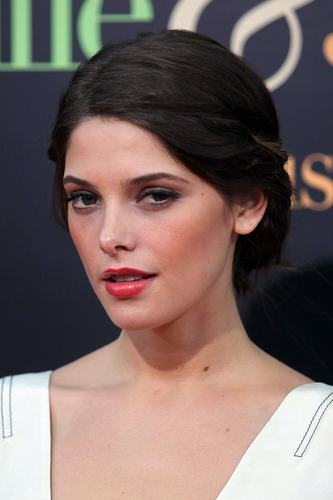 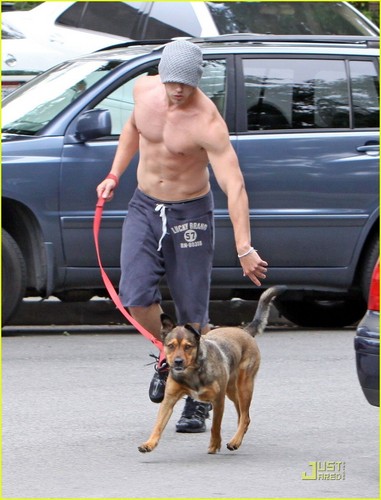 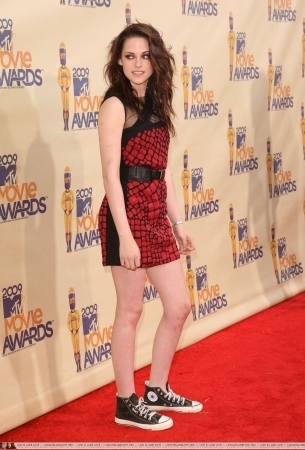