6
Unexpected gifts [4]
posted by Tatti
I'm sorry for posting three chapters with "unexpexted" instead of "unexpected", I edited that and feel pretty stupid XD Hope you'll enjoy my new chapter.

"And what is wrong with Emi being so fast?" Rosalie asked angrily when we returned home.You're jealous, that's it. I rolled my eyes at her mental tone - there was no way that Rosalie would turn against baby whom she wished for so long.
"There's nothing wrong with her" I answered as calmly as I could "If there is something wrong, that would be the situation - three half-vampire em bé left on our stairs. Doesn't sound weird?"
"The letter, Edward, did bạn read it? That explanation wasn't enough?" and added in her thoughts You're disappointed cause my girl who were adopted is better then your own daughter.
I stared at her shocked - I never heard and never even imagined Rosalie saying something like this about Nessie. I growled but Emmett put his hand on my shoulder.
"Calm down, man" he đã đưa ý kiến and I knew he was right. As much as weird it'll sound but this time Rosalie wasn't trying to be mean, she was overprotective of Emi. She simply loved her too much to suspect anything.
"I'm sorry. I guess, I'm just surprised. Besides, except for Nessie and Nahuel, we didn't knew any other half-vampires to compare" I tried to get rid of my suspicious thoughts.
That evening I reported Bella everything that happened. I tried to sound confident hoping she won't worry but she was too accurate.
"I know it's not fair to doubt three little children but how cannot I? It's not a daily news where mom leaves her baby to strangers"
"I agree that's strange but I have an idea. These em bé were born about the same time and that means their mothers conceived about the same time too. I think, their father might be the same - he planned this. Remember Joham, Nahuel's father? What if Emi's, Nick's and Jalley's father is also like him? Calling himself a scientist..." I watched Bella proceeding my words.
"Poor babies..." she whispered "But why he left them?"
"Well, the letter đã đưa ý kiến that parents are dead - I assume the mothers, hoặc abandoned them - I guess that might be their father. Maybe he decided they're not worthy his time"
"That could be possible... But who is Doreen then?" Bella wasn't giving up her suspicion easily.
"A friend?" I suggested. "Someone who knew about his plans and helped them"
Bella didn't look convinced so I tried again.
"Honey, I agree that it's not something usual. But what other choice do we have? We can't abandon them too."
"You're right. I don't know why I'm making such a big deal of everything in the first place" she sighed and I hugged her.
"You just care for your family. It's natural" I whispered kissing her neck.
tiếp theo morning I was greeted with laugh.
"Hey, Edward, how about the race? My princess is always ready!" Emmett offered and snuggled Emi.
"No thanks"
"What about you?" Jasper turned to Jalley. I needed few giây to realize that they were fighting playfully. I guess, Jasper tuned into father-mode too.
"No" Jalley shook her head "I'm not a bit as fast as Emi" she complained "Or as strong as Nick"
"Nick is strong?" I asked surprised.
"Well, he's strongest of us three"
I went upstairs where Nick and Esme were watching cartoon.
"Hi, Esme, Nick. Watching TV?" I tried to sound casual.
"Yes. Want to tham gia us?" Esme suggested while stroking boy's hair.
"No. Actually, I'm here to offer a little challenge for Nick" I watched Esme's surprised expression and continued "You see, Jalley mentioned that you're very strong and I decided to find out if she's right"
Nick looked at Esme waiting for her reaction. She smiled.
"Go boys, have some fun"
Nick jumped from sofa, hugged Esme and cheerfully followed me downstairs. Emmett and Jasper also joined us. I decided that football would be a good choice to value Nick's strength.
"One, two, three. Go!" Emmett threw me a ball and I watched Nick running to knock me down. I slowed my pace so he could reach me and prepared. BUMP! I was flying backwards. When I hit the ground I realized that even Emmett sometimes weren't able to knock my so hard as Nick just did. Great! Now every toddler in our trang chủ could joke how they won against me. I heard Emmett's laugh.
"You're losing your form, bro!" he exclaimed.
I got up off the ground and went to them trying to snap out so they wouldn't notice my concern. One girl with superspeed, one boy with superstrength. What I should expect from Jalley then?

Thanks for reading!
emma-cotsford12, CarlislesLover and 4 others like this
vampireempire If you have Edward fanfiction you should be entering it at the contest Vampire Empire is hosting... http://www.vampire-empire.com/edward-cullens.html .
Summer_Leanne LOVE LOVE LOVE it Tatti! Amazing, as usual, since you're an amazing writer. More, please! :]
a-jforever Ditto to both comments above. You AMAZING! Please post more.X

14
Bella's Mercedes Guardian
added by gileygirl
i found this on the mercedes site a little video about the guardian and its features!! its pretty neat i like it. kinda long but awesome
video 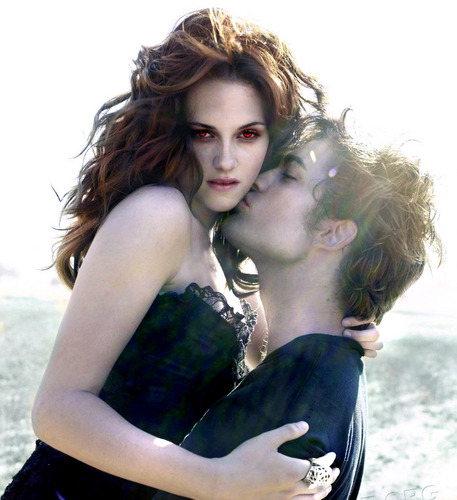 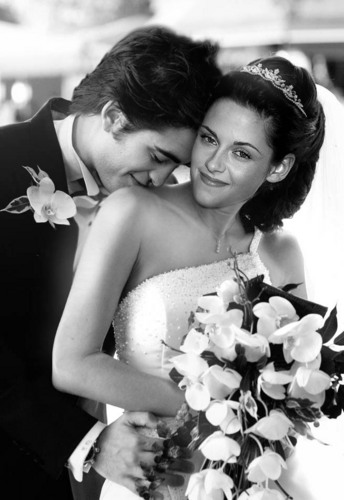 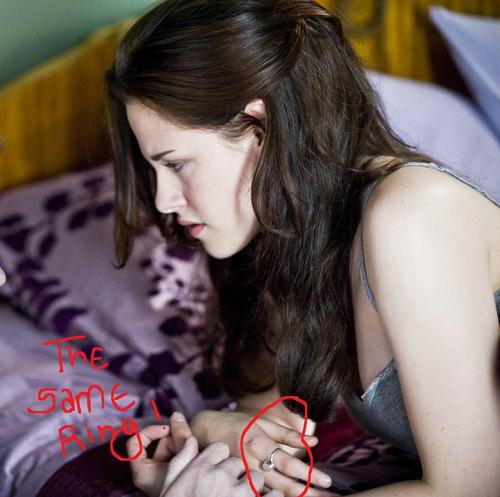 2
Kristen and Bella wearing the same ring??? Why????
added by filipa_cullen 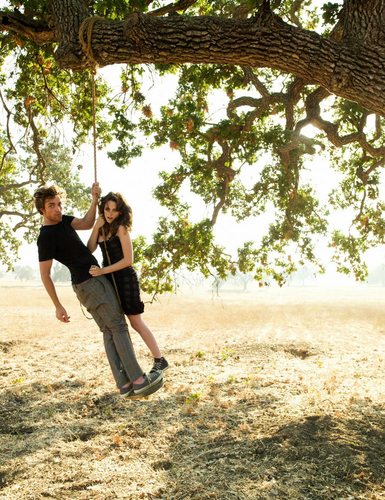 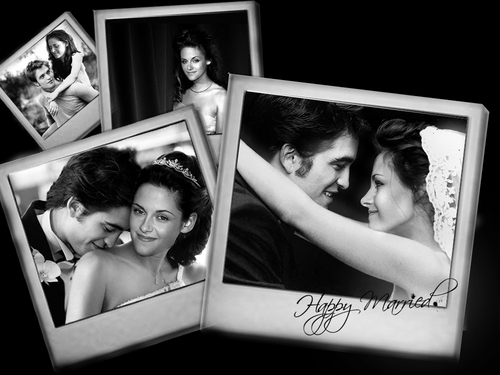