I looked around, for my seat, K13. Angela already found her seat.
"I'll meet bạn once we are out of the plane." Angela told me.
I smiled. "Sure thing."
I took my seat, and settled. I got the window seat. I took out the book, Wuthering Heights and began reading. So far, no one took the ghế, chỗ ngồi tiếp theo to me. I'm praying that I'll have this row to myself. I wasn't the talkative type, and I like to have privacy. But then I groaned quietly when a girl took a ghế, chỗ ngồi nect to me. She was about my age, but was like an average teenager. She wore makeup, lots of jewelry, and wore designer clothings.

I rolled my eyes and continued reading, ignoring her. Once the airplane doors were closed, the announcer told everyone to turn off all electronics and showed the safety procedures. The girl tiếp theo to me turned off her cell and looked at me. I continued reading, as if she wasn't even there.
"Well hello." the girl sneered while making a grin. I rolled my eyes.
"Hi." I said, a little annoyed that I had to sit tiếp theo to this brat for the whole flight. But then the airplane took off in the air, stopping to conversation for a few minutes.

"What's your name?" she asked, with a softer tone.
I sighed.
"Bella."
"My name is Lauren." she said.
"Nice to meet you." I murmured.
"Where are bạn headed? Well, I know that bạn are headed to Juneau, but where are bạn going in Alsaska?" she asked curiously.
"I'm going to the trường đại học of Alaska." I told her, without meeting her eyes.
Then her eyes were wide with shock, and her lips where squished into a straight line. I was wondering why she was reacting like this.
"What?" I asked her annoyed, that she continued staring at me.

"It turns out we are going to meet each other thêm than I thought." she growled.
This time my mouth dropped.
"You are going to the Univeristy of Alaska?" I asked her with shock.
"Is that any of your business?" she asked.
My eyes turned curious.
"No, but it's funny, I met someone who is also going to the trường đại học of Alaska." I said.
"Who is this person?" Lauren asked.
"Her name is Angela. She is also on this flight." I said.

Then her eyes narrowed in suspicion.
"Is this 'Angela' wearing glasses, and has brown eyes and hair?" she asked.
"Umm... yes." I told her, a little shocked, did she know this girl?
"Angela Weber is going to college with me!?!?" she shreaked.
Then everyone was staring at us. I blushed in embarrassment.
"Be quiet! Everyone is staring at us!" I whispered to her.

She took deep breaths and calmed down. The sign đã đưa ý kiến it's allowable to remove your ghế, chỗ ngồi belts.
Then I heard something stomping towards us.
"I know who đã đưa ý kiến my name, I can recognize that voice anywhere." I heard Angela say.
Lauren took off her ghế, chỗ ngồi thắt lưng, vành đai and stood up, right in front of Angela.
"Lauren Mallory." Angela said, while folding her arms in front of her chest.
"Angela Weber." Lauren said, while doing the exact same thing as Angela.

I was staring at them in confusion. Did they know each other from High School? I stared at them, along with other passengers, wondering what's going on.
midnightalesl, Sweet_But_Dead and 2 others like this
_madz_ lol this is so funny and so well written!!
6
A new chapter 15
posted by jamiesue00
Nessie POV
Nahul had explained to his father that he just couldn’t live with his aunt anymore and decided to try living with his father. “Well son, I want bạn to meet your new wife to be. I’m sure bạn remember her from years ago. This is Renesmee Cullen. I think bạn two will be very happy together.” Johan was overly excited about the two of us; though Nahul knew better. “Yes father I’m sure we will have a very long and happy life together. Hello Renesmee nice to see bạn again.” He was walking over to the door of my cage. “Father, don’t bạn think I could be allowed in to get...
continue reading...
10
One Way hoặc Another (Coming Soon)
posted by emruking
I tried to be differnt, and it worked.
All my life I have always blended into the atmosphere and the people around me. I was nothing special. I was ordinary.
My chance to be different and my chance to be free came with a cost... one I was sure I was willing to take.

"Turn away from the past, and follow me." were the words I recieved.

"Do bạn want to be different?" He asked me, and of course what sliped out of my mouth was a simple,
"Yes." But was I going to follow through with what he had in store for me?

Based on the hit series Twilight comes a new romantic twist...
One Way hoặc Another
created bởi Emma
(emruking) 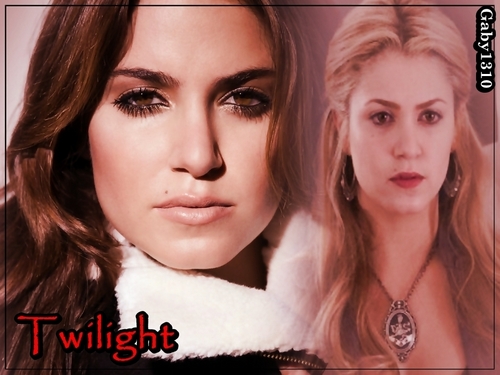 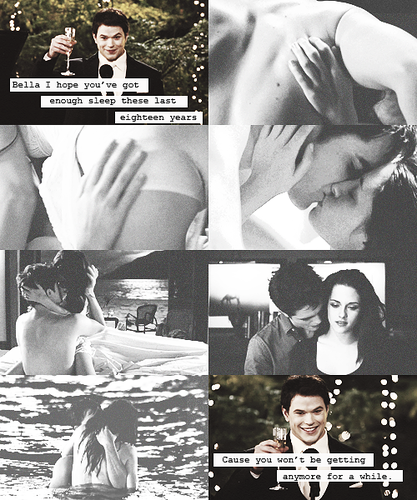 1
BD part 1 pic
added by ebcullen4ever
10
Imprinted? Chapter Fourteen
posted by twilight_fan_8
The tiếp theo morning I woke up early for school. Really, why must I wake up early when I have to wake up early in the first place? Today I have to do something about Edward, I have decided. I probably will not go to school. I need help from Alice because I do not know what to do.

It's my phone ringing and I see the name Alice flashing on the screen. It's as if she read my mind.

"What do I do about Edward," I moaned into the phone.

"Oh, thank goodness I thought something happened that I missed. I do not know what to do about...
continue reading... 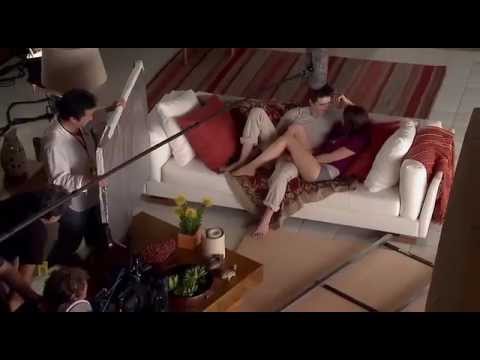 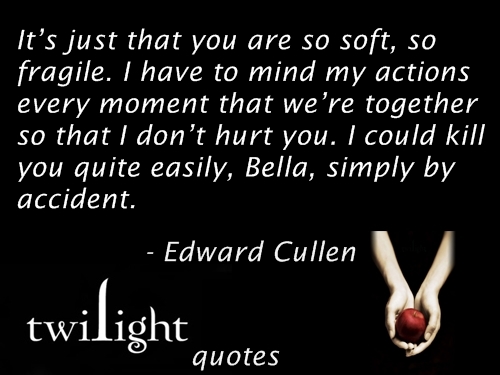 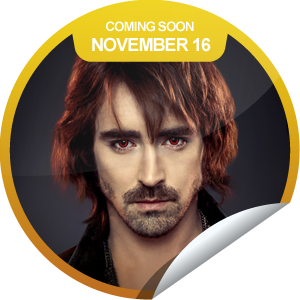 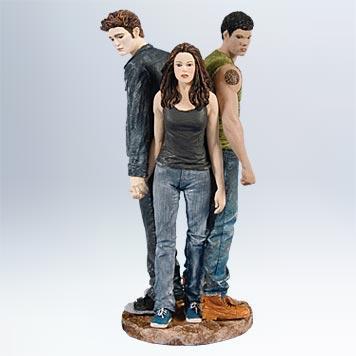 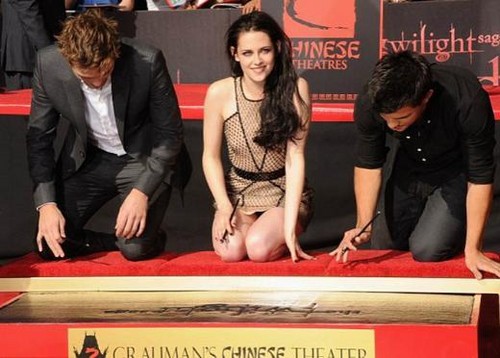 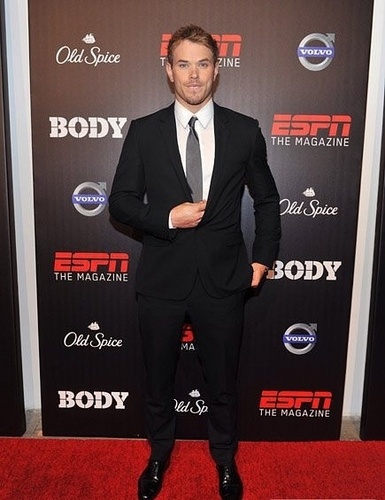 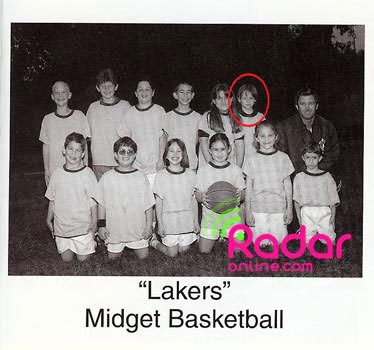 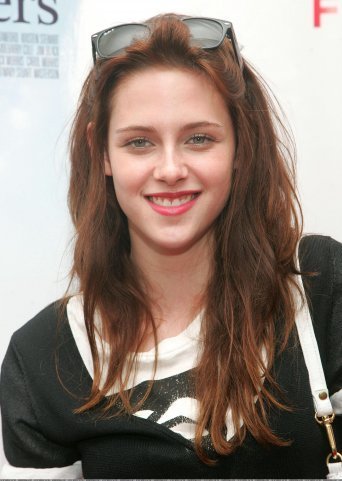 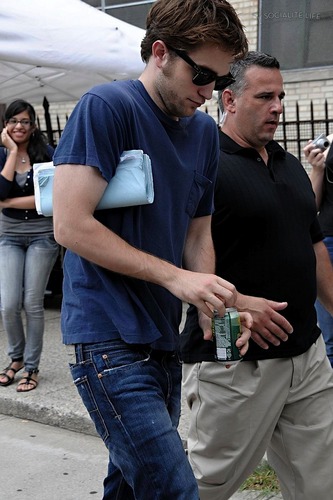 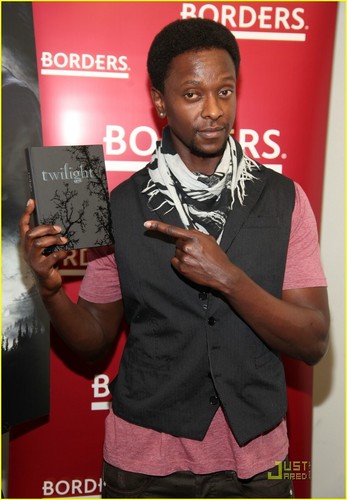 1
ashley and edi
added by keely6 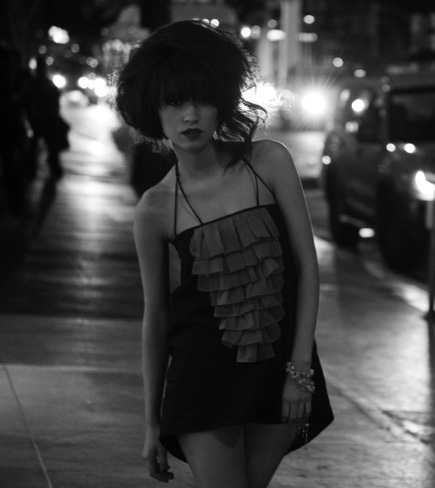 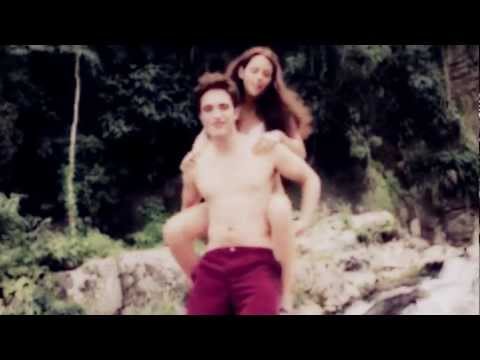