7
Emmett Story Part 12
posted by just_bella
The chịu, gấu backed off my body and charged me again. I screamed in fear, and it stoped about 10 feet away from me when it backed up and did it again.

I realized the chịu, gấu was toying with me, I wished that it would end this already. I was in so much pain, everything hurt and the forest around me was beginning to blur probably from blood loss.

The chịu, gấu backed up again, hopefully to end my life when I hear another animal coming into the area.

There was a moment of complete silence, which only lasted for a minute. The following sound was something I won't forgett, it was the sound of the chịu, gấu fighting.

I was beginning to die, hoặc at least that's what I think it was. Everything was starting to fade around the edges, and get blurry. I tried to look around and focus on something but that just made the blurring worse.

I knew that I was loosing a lot of blood from the scratches on my front and back as well as from the bite that the chịu, gấu had take out of my shoulder. I figured that the blood loss was making me dizzy and most likely I was going into shock.

I knew my time was limited so I thought of my family one last time. My father and I had fought just hours ago, and I would never get the chance to tell him I was sorry and that I didn't mean to hurt hoặc disappoint him in any way. My mother would be heartbroken, she was so sweet and caring and loving. I couldn't imagine anyone having thêm tình yêu then she did. My brothers and sisters, they would be hurt as well.

I prayed to God in my last phút that my family would forgive me, and that no one else would be dumb enough to come and try to find the chịu, gấu like I did. I also prayed that God would end this pain soon, I was a strong person but the pain was winning and I couldn't fight any longer.

The sounds coming from my side were strange, I knew that the chịu, gấu was there and so was something else. I thought it was anothe bear, coming to claim my body as its own. Then the động vật started fighting and still were at this moment.

There were gutteral sounds coimg from somewhere and the chịu, gấu growling and roaring. I wanted to look and see what was going on but couldn't focus any longer.

I closed my eyes and accepted that I would die when I heard a sound that I had never heard before. I remember the chịu, gấu growling and roaring, then the sound was cut off completely.

I heard something fall off to my side and the sound of footsteps. I managed to open my eyes for the last time and look to the sound.

I had to be dead, it's the only explanation that works. What I had thought was another chịu, gấu was now coming closer to me. It bent down and looked directly into my eyes.

I knew I was dead, because there was no other reason that a woman would be standing infront of me now. She knelt down and took my head in her hands, and continued to stare at me.

"Please, please don't die. I don't know how to do this. I'm not strong enough. I can't. Oh, please. Just hang on." Her voice sounded like it was coming through a long tunnel.

I opened my eyes and focused on the face that went with the sweet voice I had just heard.

I swear to this ngày that I was looking into the face of an angel. She was the most beautiful woman I had ever seen. Her long blond hair seemed to di chuyển even though there was no breeze, her skin glowed in the moonlight, and her golden eyes were the color of honey.

I tried to smile up at her, even when dying I tried to be smooth. My body convulsed at the same moment and she gasped.

I tried to figure out what she meant bởi that but at the same time I was lifted into the air like I weighed nothing thêm then a feather.

"Who are you?" I whispered.

"Shhhh no thêm talking, please save your energy. I need to get bạn trang chủ to my family, they will be able to help you." She đã đưa ý kiến quietly.

"No more, my father is a doctor. He isn't too far away, he will help you. Now please, please no thêm talking. Just hold on for me until I get bạn there." She begged.

I was going to say something else when the dizzyness came back again. I closed my eyes and focused on the angelic face that I had just seen. I realized that apparently it would do me no good to argue with her, and since her father was a doctor that hopefully I could be saved so I could see her again.

She started off walking and I thought it was odd that she didn't seem burdoned bởi my weight. She walked for a few paces and then began to run like I weighed nothing at all.

Well I guess bạn could call it running, I never could run this fast. It seemed like we were flying, I knew this was heaven. She was my Angel and she was flying me back to heaven where life would be good again.

I didn't mind that I was dying anymore, she had asked me to hang on and I would try my best but if we were going to heaven why would I need to hang on?

I passed in and out of conciousness, trying to hold on like I had promised her. I remember one point where she stopped and put me down on the cỏ and I came too.

The surrounds were diffrent, it looked like we were just out side a town. The strange thing was that it was unlike any town that I had ever seen. There were many buildings that I could see from this far away. There were also a lot of lights, it seemed like we should be just outside of my trang chủ town but we were somewhere strange that I had never seen before.

I thought about that and her face appeared again in front of my face.

"Please, hold on a little longer. We are out side of town and I will take bạn to Carlisle, my father and he will help you." She đã đưa ý kiến pleading.

I could not leave her, I smiled up at her and noticed that we were running again. I closed my eyes and triedd to focus on my breathing so that I would hold on for her until we met her family.


***Ok guys, I'm thinking about nghề viết văn another characters story. Ideas on who would be great. Oh and this is only half of what I was planning to write. I might get the other half up tonight, if not it will be up tomorrow. Thanks for the comments!!***
Nikkiekierans, patrisha727 and 5 others like this
Twilight597 omg this is sooo good i hope u do get the next one up tonight!!!!!!!! such a cliffy on the last one i forgot to comment that this is not as bad omg hurry!!!!!!!1
Brysis Just amazing! Love it!
l0lLi-p0p omg this is so cool. keep writing!!!!!
jamiesue00 great story, have you thought about writing about Esme at all. might make a good story.
babina OMG!! that was so awesome!! about the other character, i think a story of Rensmee and Jacob would b cool!!
twilightGGlost Omg yay rose is saving emmett!! This story is fabulous!!! Here r my suggestions: --Edward's POV of New Moon ( the Italy scene rox! Or when he leaves....I think u d ROCK at that part) PLEASE please pleaseplease! With a cherry on top! --Rosalie --Renesme --maybe Bella post breaking dawn (some B on E action jk lol)...idk... But what I do kno is that whatever u write will be great!!
_madz_ i dont mind you doing edwards POV from new moon as long as you dont copy mine lol i think maybe esme would be good, or even carlisle i love this story i dont want it to end :)
teamalice_0 amazing!
Edward_Bella234 i love it!! Yay ROSALIE TO THE RESCUE!!! 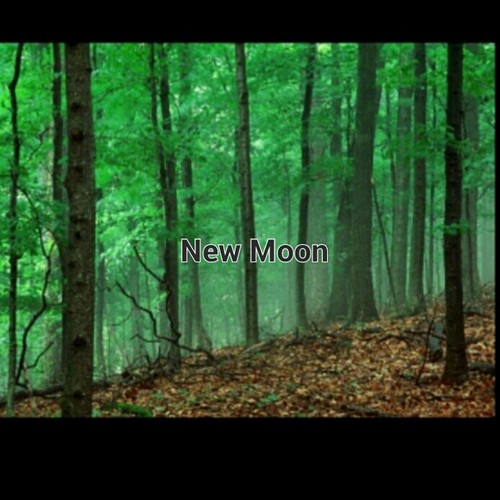 5
Their hearts are haunting
added by milkie 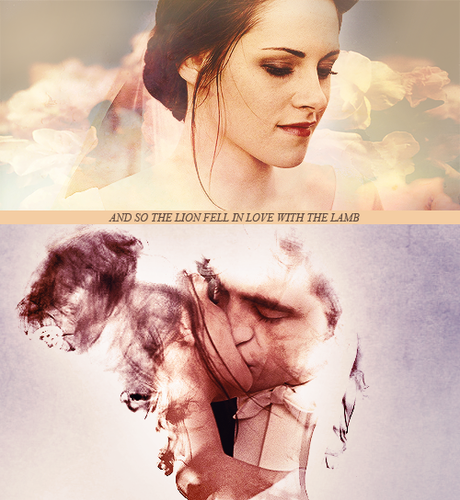