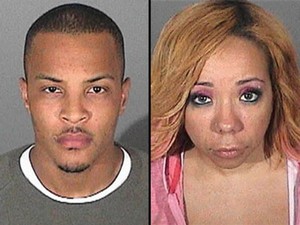 Rapper T.I could not keep up. He had sex with his wife, Tameka "Tiny" Harris when she was visiting the prison where he currently are serving a sentence for drug possession. But the pair were caught during the illegal act, and T.I punished now for the event.

TMZ reports that the couple was alone in a room at the prison in Arkansas when the Act commenced. They were caught on the bar scene, which resulted in his wife's visit was canceled while T.I was moved to another department in the prison, with fewer privileges and freedoms.

Penalty rate in 11 months behind bars are not affected. T.I. was convicted last năm for violating the terms of a previously imposed suspended sentence in that police found ecstasy in his car.

"Tiny" told TMZ that she has not talked with her husband after the incident, but that she hopes that she will be visiting him again soon. 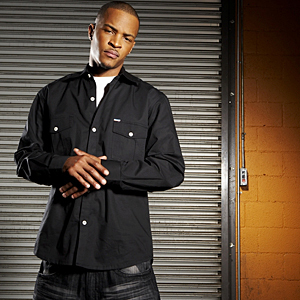 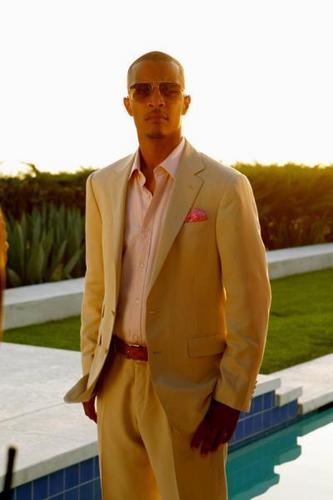 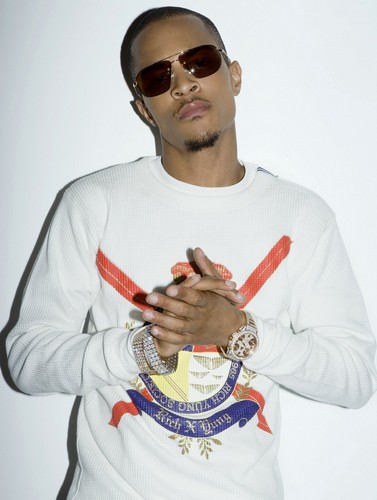 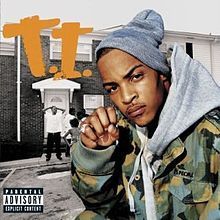 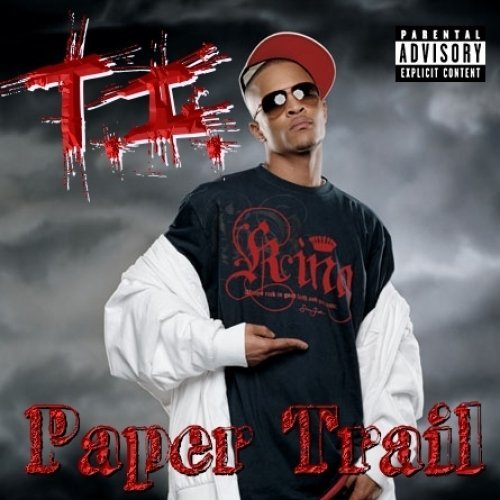 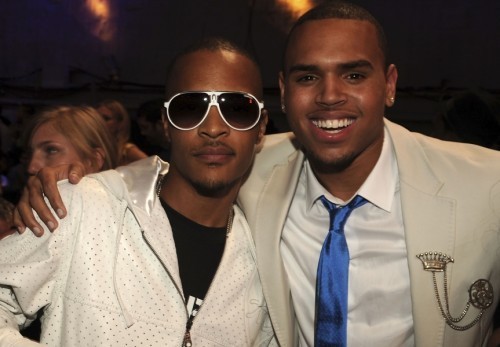 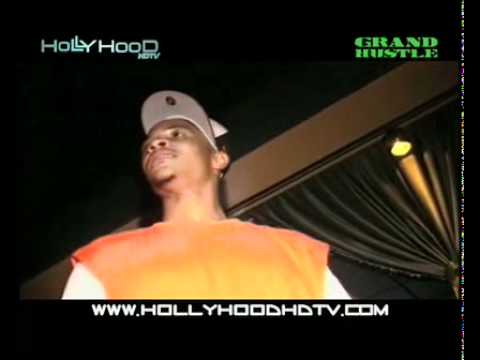 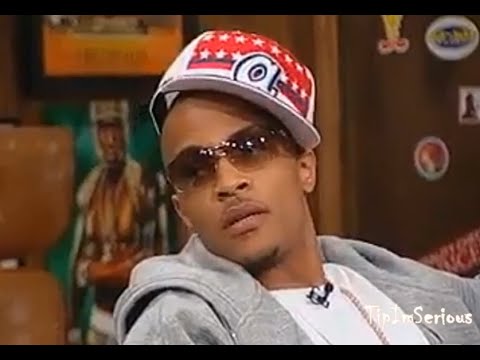 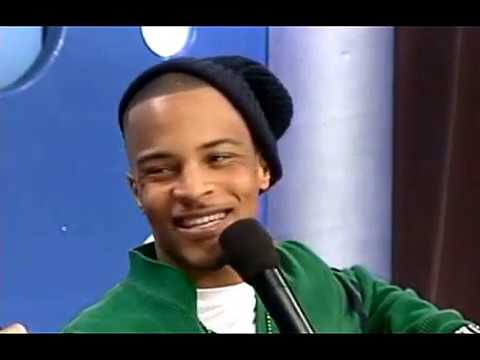 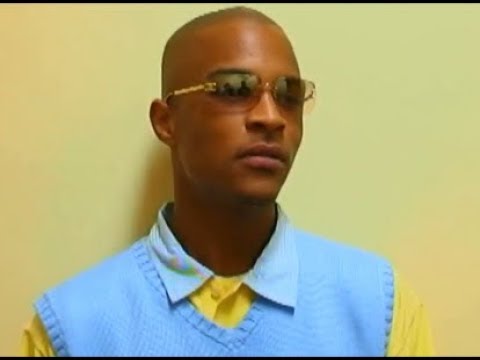 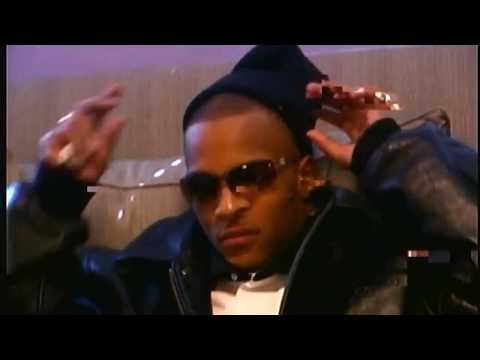 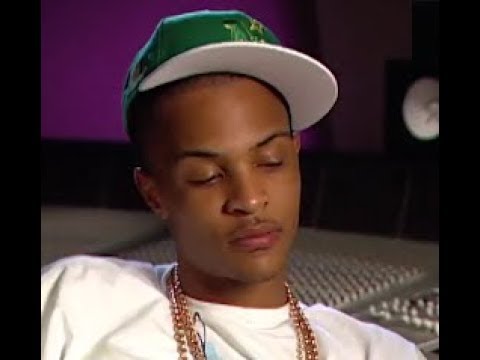 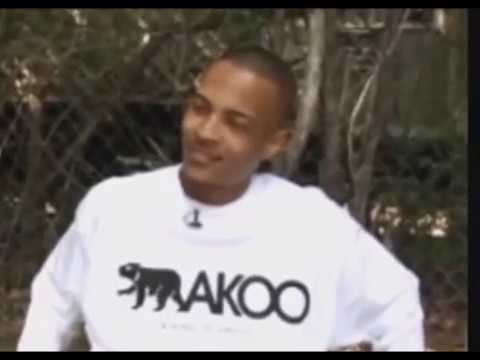 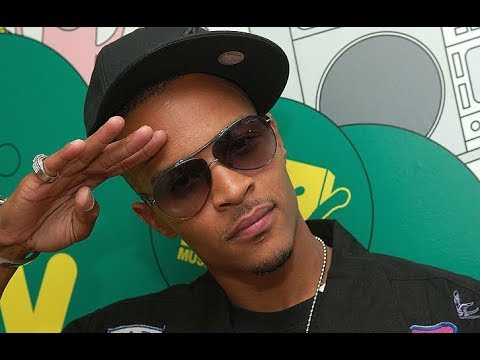 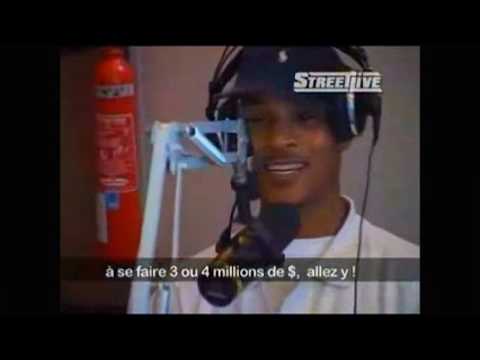 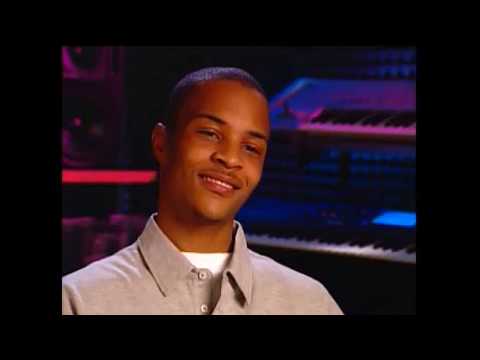 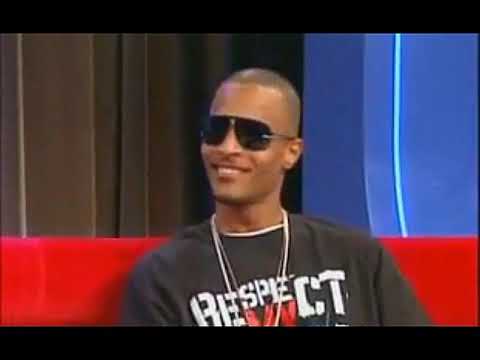 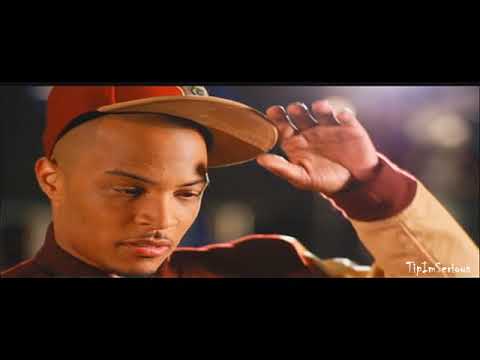 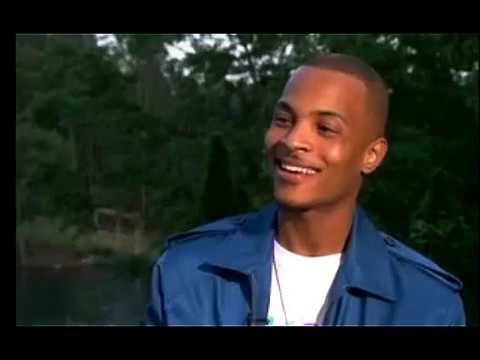