1
The Host Chapter 10 The Birthday (2/10)
posted by HaleyDewit
Elena walked in in the phòng bếp, nhà bếp and gasped. “Oh, Stefan, bạn shouldn’t have done that” she said, looking at the table. There were two plates, one specific for Elena, hence the rose leaves surrounding it, and a basket with pastries, strawberries and small pieces of chocolate. “Wait” Elena đã đưa ý kiến hesitating. “Why are there only two seats? Who’s not eating along?” Stefan consciously avoided to look at Damon. “Damon already had breakfast. He thinks it’s time bạn and I get back on track with each other”
Elena averted to Damon. “Is that true?”
Damon looked at Stefan, before answering. “Yes” he said. “Yes, it’s true” He looked up at the window. He could’ve sworn… “You know what, I’m going out for a walk. bạn two enjoy breakfast, okay?”
He walked outside and looked around. He heard something behind him, but it was too fast to see what hoặc who it was.
“I’ll give bạn an autograph” Damon đã đưa ý kiến tempting.
“Seriously?” tattoo-guy said, stopping in front of Damon.
“No” Damon đã đưa ý kiến and the guy wanted to race away, but Damon grabbed his arm. “Not so fast. I think bạn and I need to have a little chat. I was going for a walk anyway and believe me, I’d rather ditch bạn somewhere with a stake in your heart, but I feel like you’ll stop at nothing to stalk me, so why don’t bạn just walk with me and tell me what the hell bạn want?”
“Who says I’m stalking you? Who says I’m not after the girl?” tattoo-guy said. Damon raised his eyebrows. “Oh, well, in that case, I can introduce bạn to her”
Tattoo-guy didn’t di chuyển an inch. “Alright, I was stalking you” he admitted fitful. “But it’s not what bạn think, I’m not… bạn know” he quickly added.
“Yeah, okay’ Damon đã đưa ý kiến like he didn’t need to know that last bit of information. “Why don’t bạn start with telling me your name?”
“It’s Derek” tattoo-guy said. “Derek Janders”
rochchick likes this 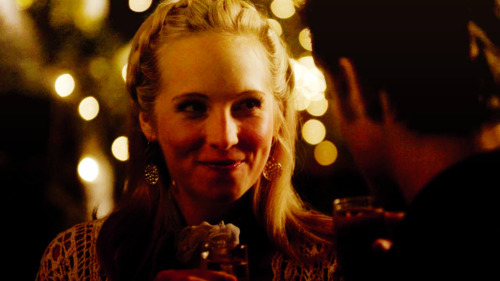 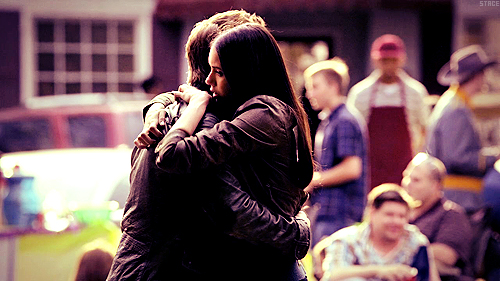 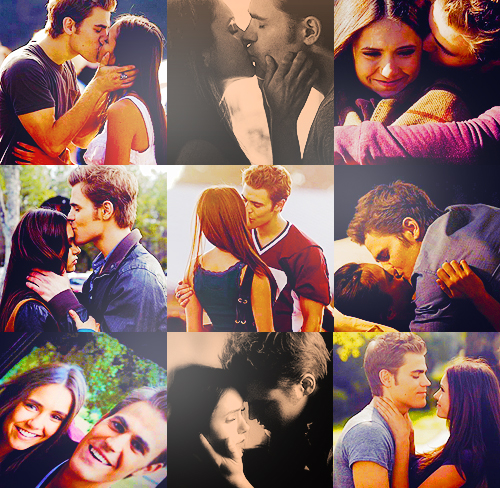