SE/BD tường of shame
posted by DelenaLove1
So I got inspired bởi my friend to make this. This is meant to be funny and not intended to bash anyone. So if bạn have no sense of humor please leave this page now and go get some :D Thank you;)

First most stupidest thing I’ve ever heard from a SE’er: “Delena will never happen.”

Oh that’s great. Why don’t they just name the hiển thị the Stelena Diaries then? gets a megaphone and yells into it DE’ers!! DE WILL NEVER HAPPEN SO STOP WATCHING VD AKA THE STELENA DIARIES AND LETS SEE HOW LONG THE hiển thị WILL LAST WITHOUT OUR SUPPORT.

1: Ian is evil. He’s getting on the way of Nina and Paul’s love.

Nice to know that Paul/Nina = SE. Yeah, because Nian being together will TOTALLY affect the show! The fucking nerve of Nina. She should know that she has to be with Paul since she’s screwing him on the show.

I knew there was something wrong with us…..

Of course Bonnie is awesome! She’s a witch for crying out loud! Who cares about Elena! She’s just a stupid human that is the center of this hiển thị and without her VD would be nothing….she needs to die.

And you’re the president of the BD cult club :D

I don’t understand how that makes sense. So Elena is only likable with Stefan but bạn don’t like her? Wouldn’t bạn want Stefan to be with someone better then her since bạn don’t like Elena?

6: Elena will be a whore if she gets with Damon.

This argument can’t be anymore of a fail, I suppose Bonnie’s a whore too for hooking up with her best Những người bạn brother! Oh wait, only Elena is because she’s “betraying” Stefan bởi being with Damon….

LOLLLL bạn need to look up the meaning of the word because clearly bạn must be confused….

8: DE is an unhealthy, doomed ship. BD Is meant to be.

Yes, because BD sure isn’t an abusive relationship at all where Bonnie makes Damon’s brains go BOOM and burn his smoldering black clothes…no Bonnie never does that.

10: Bonnie challenges Damon…Elena does nothing for Damon except makes him go on a killing spree.

I agree…threatening somebody, setting them on fire, hating them for what they are, is the perfect way to challenge them and make them reveal their true self. Understanding someone and hiển thị compassion towards them when they need it the most is completely overrated and stupid….

11: “I hate Elena but Stefan makes her bearable for me. Damon makes her worse.”

How nice of bạn to hate another person in your ship…if u hate Elena so much why don’t bạn wish get to be with death?

12: “Damon is an asshole for saying he would gladly let Bonnie die! He should care for her too!”

Yes…he should care for someone that throws him across the room to prove that she can kill Klaus. I wouldn’t want someone to die just because they set me on ngọn lửa, chữa cháy hoặc blew my brains out…what idiot would? He should tình yêu Bonnie! :D

13: I hate Damon now….for now on I’m shipping him with death until he gets his act together.

Then I guess Damon/death might as well be your number one ship :)

The ngày that statement ever becomes true is the ngày pigs fly.

15: Elena manipulates Damon into anything and everything. He never listens to her but he listens to Bonnie.

hiển thị kindness and compassion towards somebody is called manipulating? I hope that when bạn get a BF/GF they don’t ever act nice towards you. Wouldn’t want bạn to get manipulated.

16: Elena forgives Damon too easily. She’s too lenient. Bonnie calls him out on his BS and doesn’t let anything slide.

Which is why I fear for Damon’s life if they ever get together.

17: Stefan worships the ground Elena walks on and yet she still treats him like crap! This is why most SE’ers can’t stand her!

Thank bạn for proving yet again that SE’ers hate Elena….

I really don’t have much to say to this except for ROFLMAO.

20: Bonnie was thinking of Damon when she was saving Jeremy. She loves him.

I don’t know what is thêm sad. The fact that bạn think Bonnie is in tình yêu with Damon hoặc the fact that she was thinking of him when she was saving Jeremy’s life and telling him that she loves him.

21: Elena shouldn’t have stayed with Damon and went with Stefan. Damon should die.

Who are bạn going to ship Bonnie with if Damon dies? The air? God the logic of BD’ers never ceases to amaze me.

Yeah I agree. Why don’t we go tell the writers and most importantly Damon that? I’m sure once he knows that the witch chó cái, bitch is the one for him he’ll drop Elena like a rock despite the fact that she understands him, cares about him, etc. Screw that! I think he’ll tình yêu that self righteous witch chó cái, bitch who never understood him!

23: Elena forced herself onto Damon. We all know he loves Bonnie.

Keep living in that delusional little bubble. It fits bạn so well.

If bạn would like to add to it then please tweet me at @Damon_girl hoặc email me. Linkinparklover1@gmail.com

Kiss me like bạn wanna be loved.
added by alittlelamb 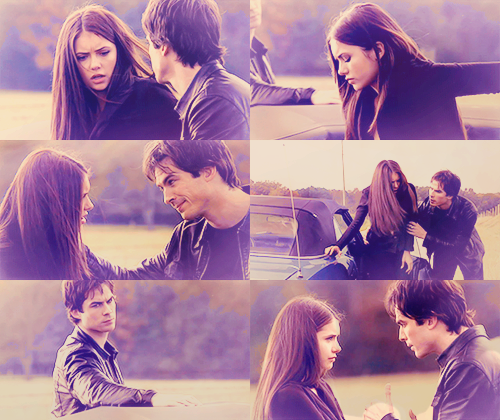 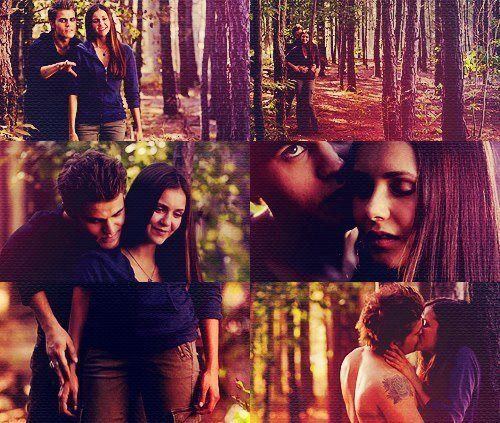 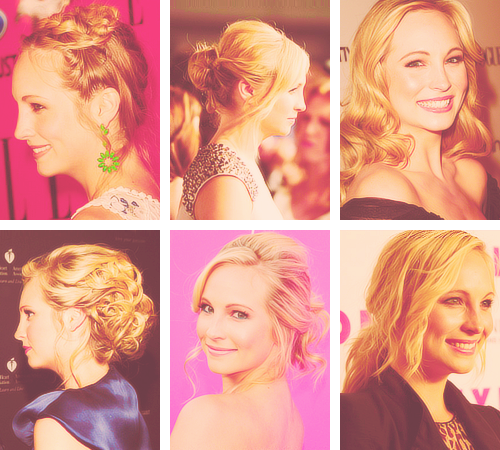 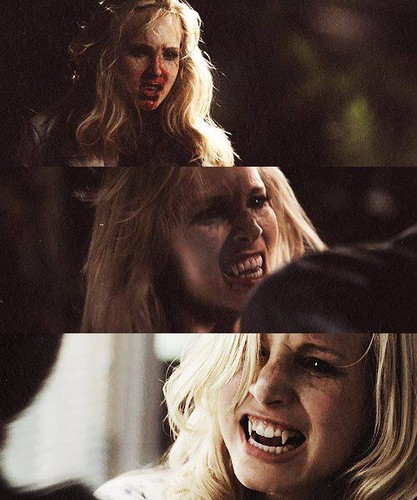 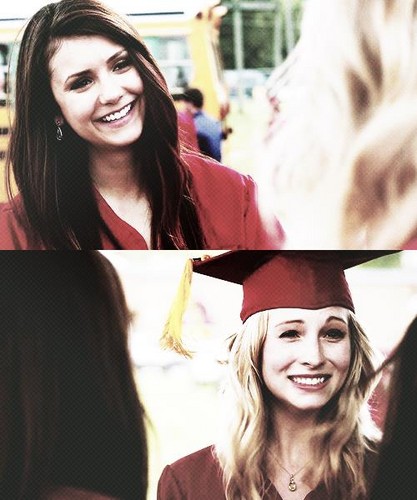 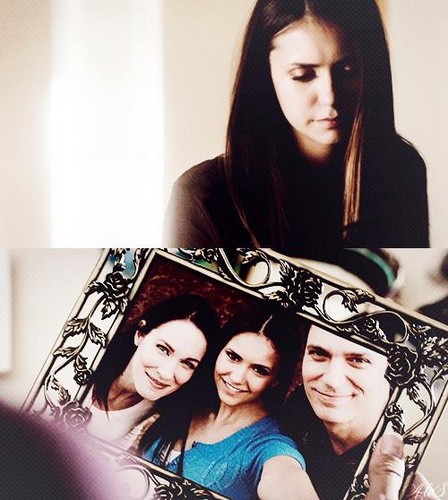 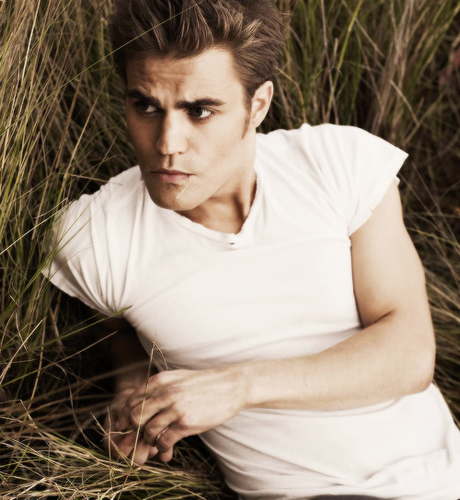