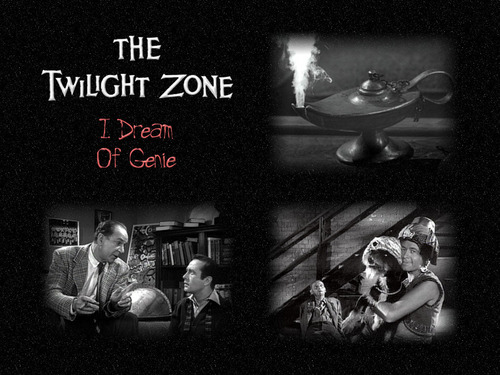 I Dream Of Genie
added by Cammie
Source: Cayuga Productions 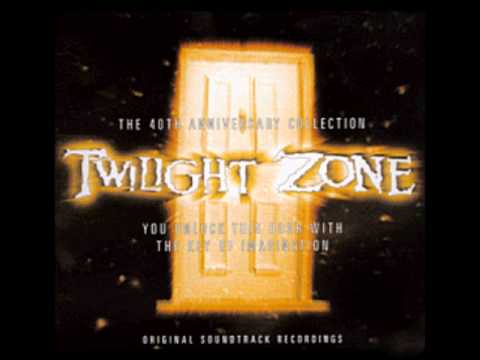 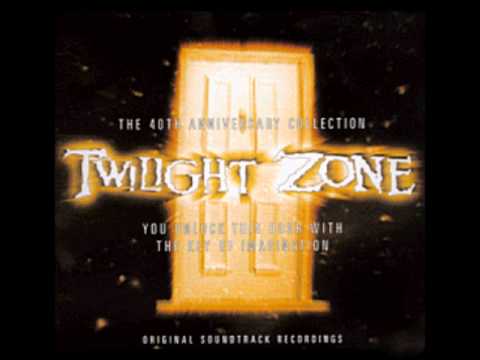 If it did have it would say,

A patient at a mental trang chủ hears a voice from the tường saying she's not mad and the truth will set her free bởi burning her body to just dry ashes. A few days later she is found to have died from spontaneous human combustion. her ghost appears to staff and claims responsibility for the mysterious disappearance of nineteen patients.

So where was the voice coming from that the patient heard from the tường and where did the nineteen other patients disappear to?

The book is called The Magic Of The Floating Lady.

5
Aliens From The Twilight Zone
added by Cammie
A clipping of some of the aliens that have appeared on the series.
video
the twilight zone
sci-fi series
rod serling
aliens
outer không gian

1
Twilight Zone Parody- "The Mind Mine"
added by chrisragland
A short parody of The Twilight Zone that I shot called "The Mind Mine." Not every narrator can handle their own suspense show.
video
rod serling
twilight zone
video
parody
satire
short
comedy
joke
sketch
spoof 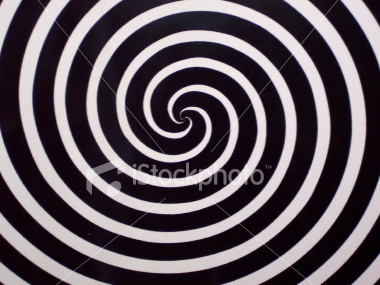 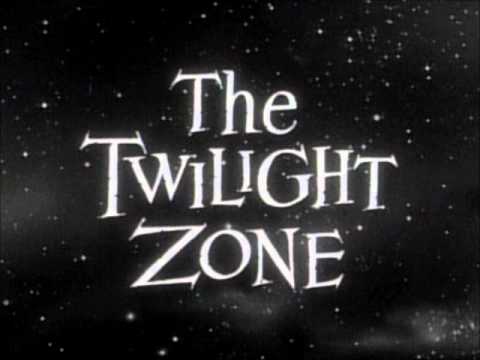 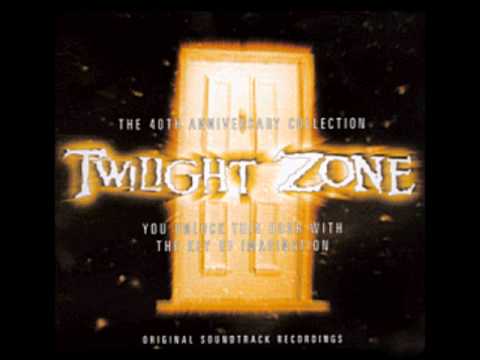 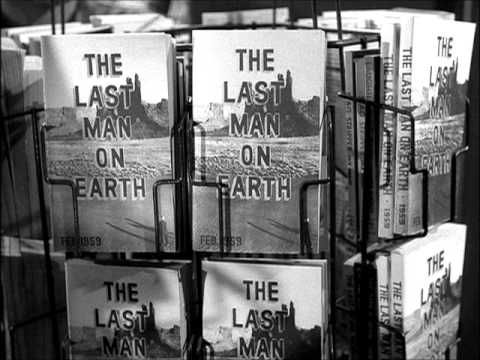