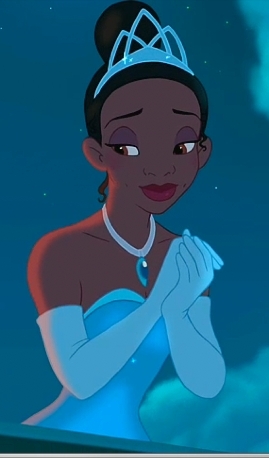 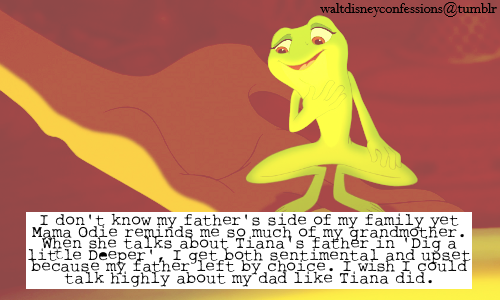 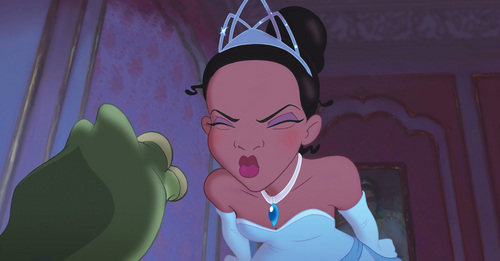 The Princess and the Frog
added by peteandco 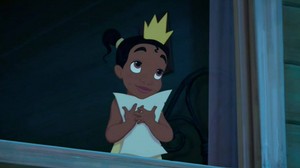 A Young Tiana
added by FanFic_Girl_26 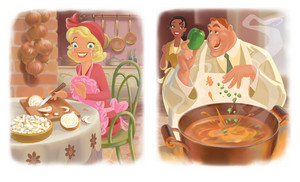 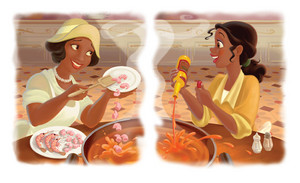 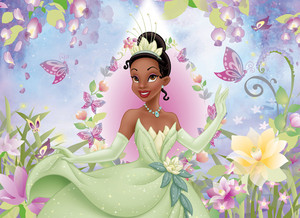 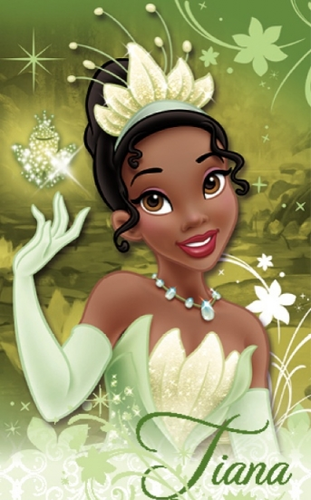 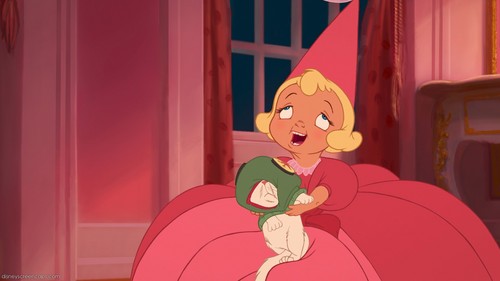 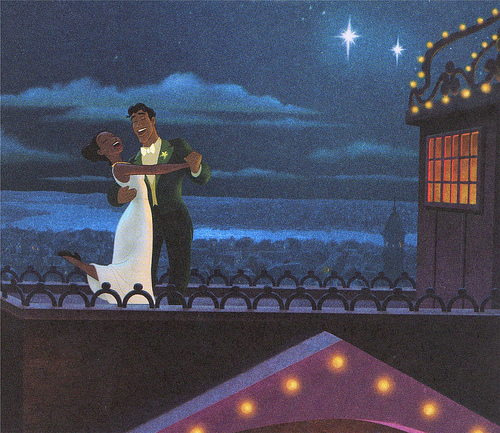 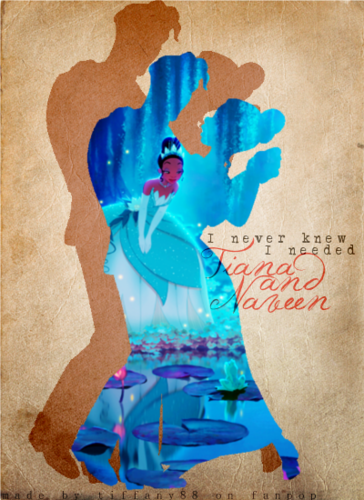 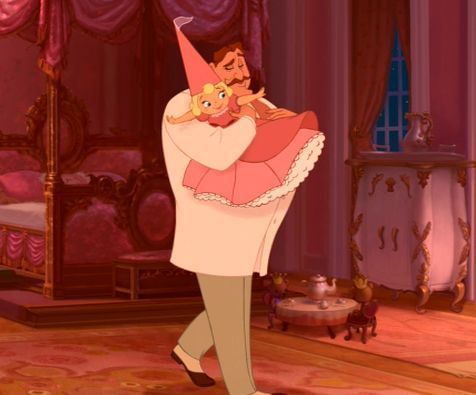 Ok I never seen this movie as its not out yet in Ireland but I did see some clips and I would like to point out some things on the movie:


1. The prince sounds like Antonio Banderas yet he reminds me of Jean Bob from The thiên nga Princess meets Dimtri in human form from Anastasia.

2. The small little man who poses as the prince later in the film is so like Nathanial from Chuyện thần tiên ở New York aka Timothy Spall.


3. The story i'd say could be another deja vu like Chuyện thần tiên ở New York which is my fav film.


4. This movie reminds me of a twisted version of mèo don't dance (setting in 1930's) meets thiên nga Princess.

For those of bạn that seen it, is it worth watching? 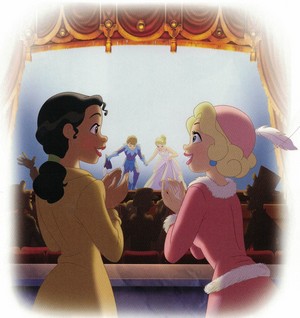 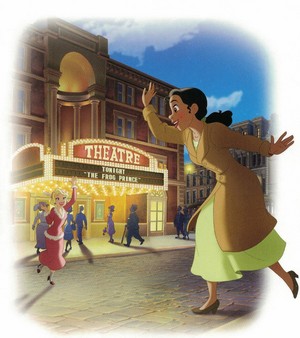 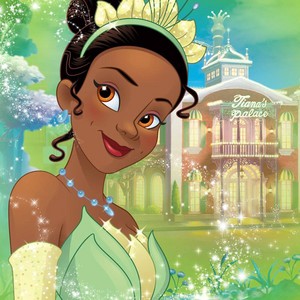 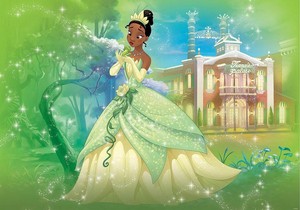 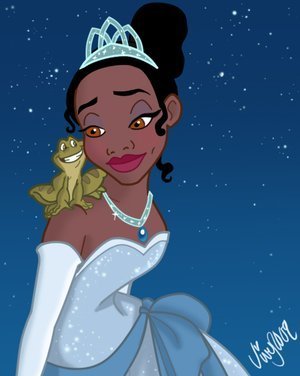 1
Tiana and the Frog
added by paola1901
Source: Shmiw @ deviantart 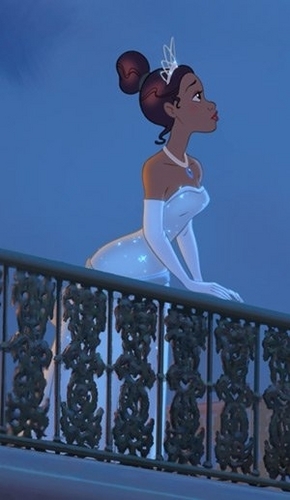