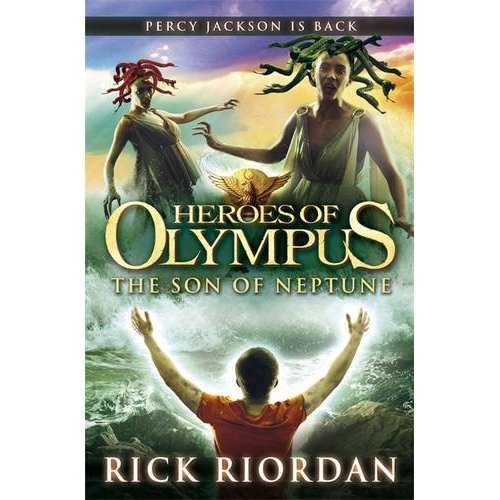 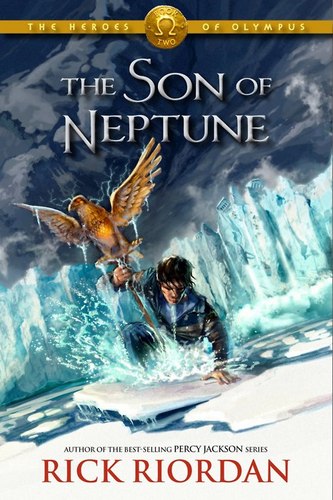 OFFICIAL US COVER
added by wierdo2
CLUB RULES
posted by wierdo2
Maa't hoặc Isfet, Chaos hoặc Order? Well it will be Order and to keep order we will need rules. I'll try to make them as little controlling as possible though.

These are the general rules. I'll make fanfic rules too later but for this bài viết I'll put the basic foundations for a successful club.

Rule numero uno:If bạn don't have anything nice to say keep your mouth shut.
Simple as that. at this club we will treat everyone with respect regarding hoặc regardless of their personality. If someone says something nasty flag thier bình luận and ignore them, do not reply in the same matter.

Rule numero dos: No spam. Only put stuff on here that relates to the Giải cứu thế giới of olympus series.If bạn want to talk about something else go to the club about that.

Thats about all I can think of at the moment. I'll add to the bài viết if I think of something. 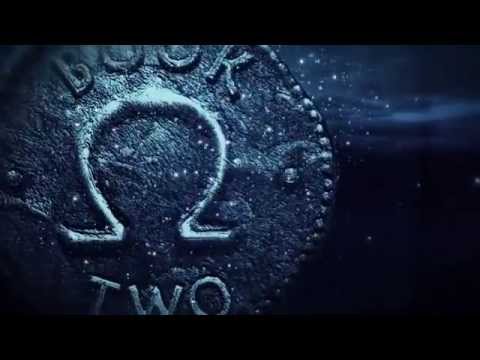 The Son of Neptune Trailer
added by wierdo2
Can't wait TSON? Me niether watch this.
video
the son of neptune
percy jackson