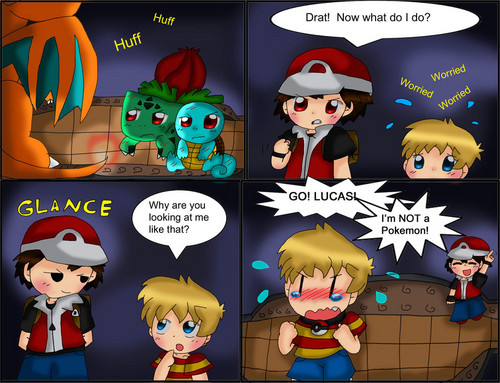 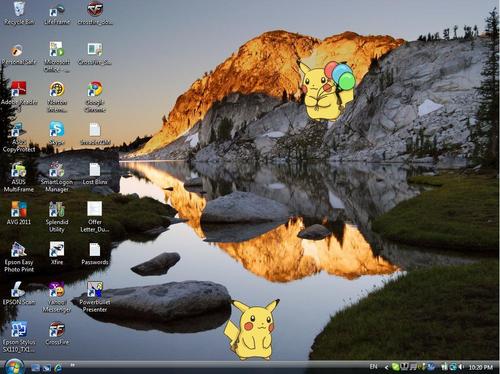 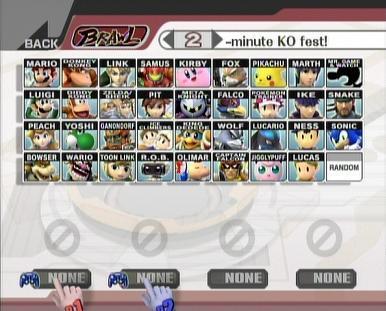 The original Pokémon Trainer
This is a short guide so that others might see that Pokémon Trainer is actually a trainer named Red, and not Ash Ketchum, as some have suggested. This will feature a fair amount of Pokémon vocabulary, so where possible, I shall provide link đường dẫn so that bạn can read up more.

When the first generation of Pokémon games came out, the player character (seen to the left) had the possible names of Red, Satoshi and Jack in the link This meant the rival character (of whom Gary is based in the anime) was named Green bởi default.

When the games were released in English as link the player character...
continue reading... 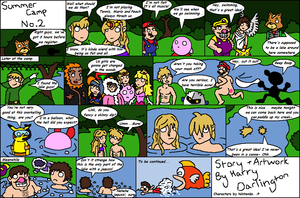 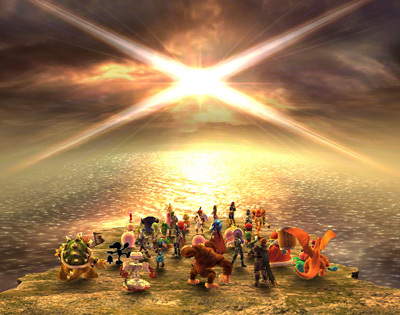 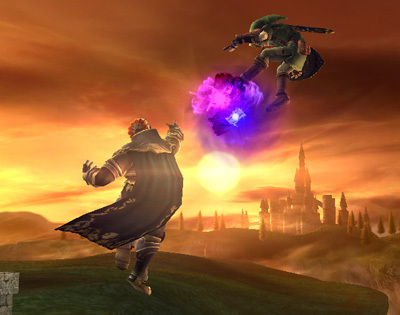 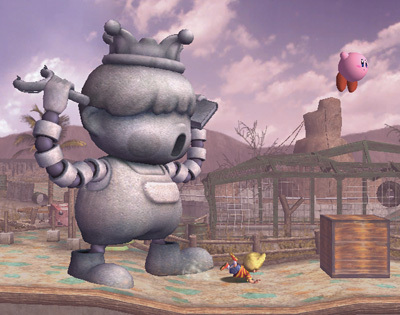 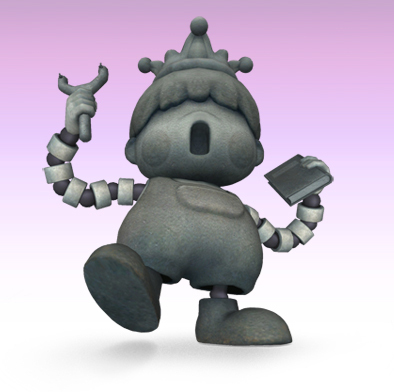 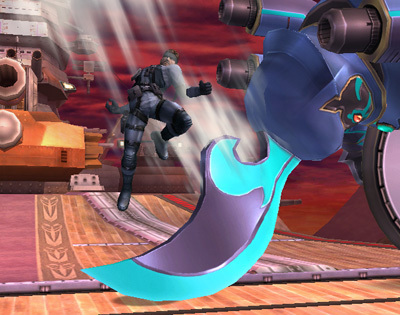 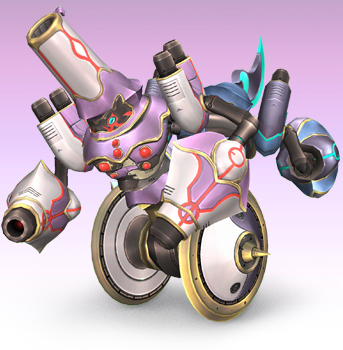 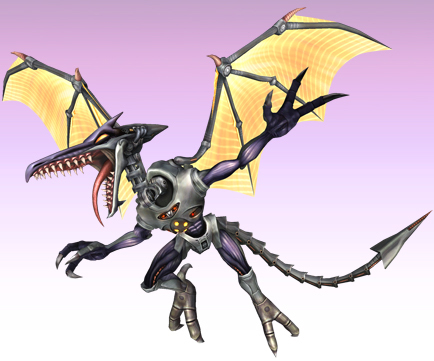 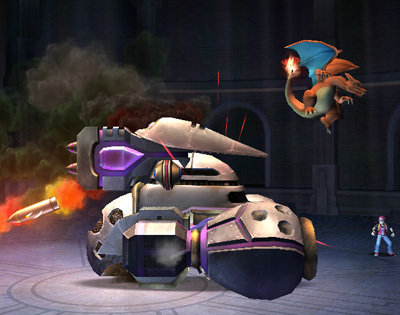 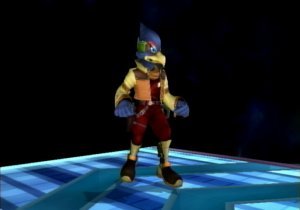 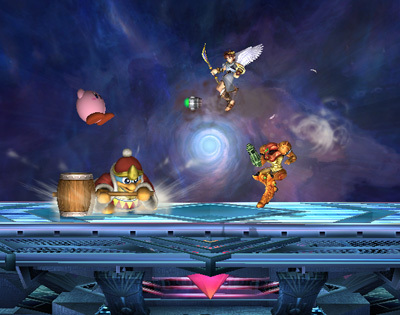 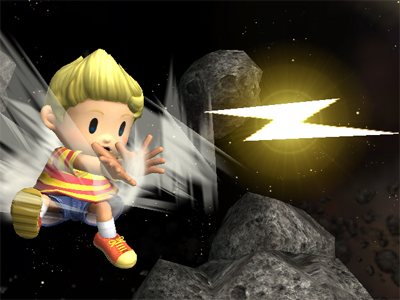 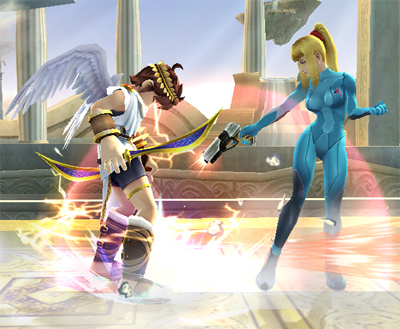 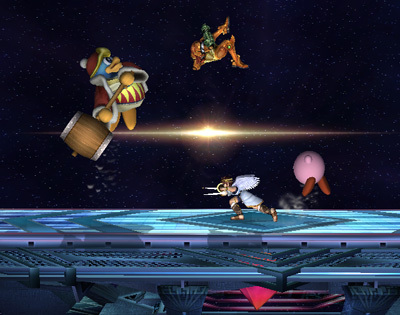 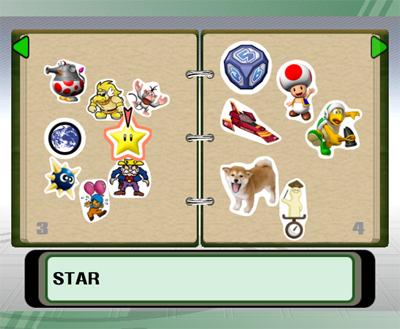 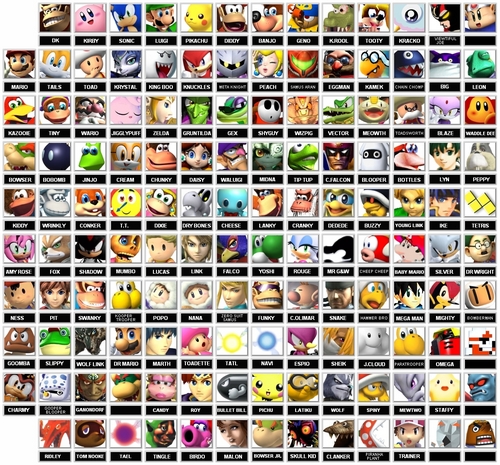