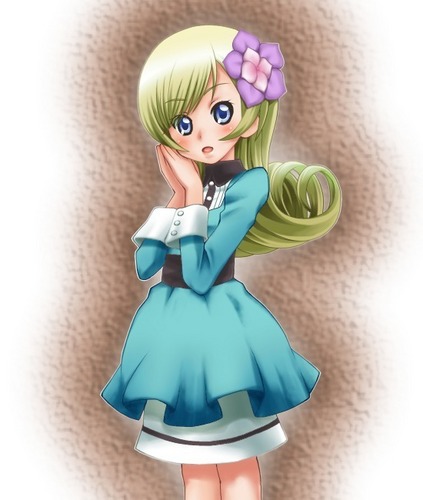 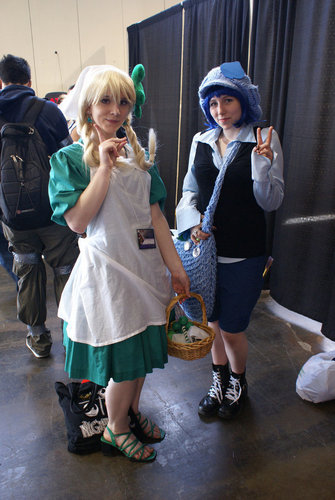 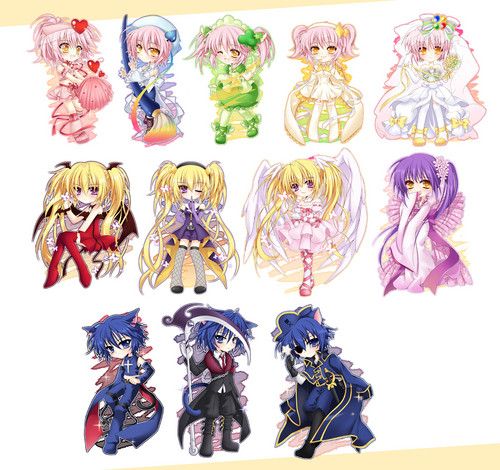 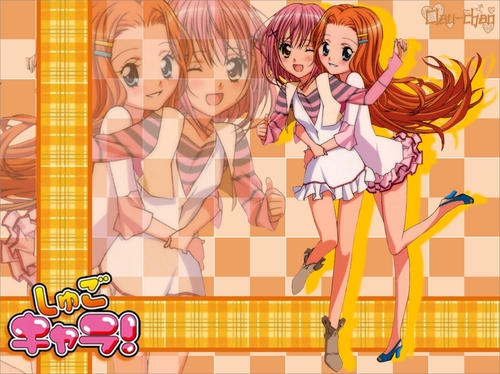 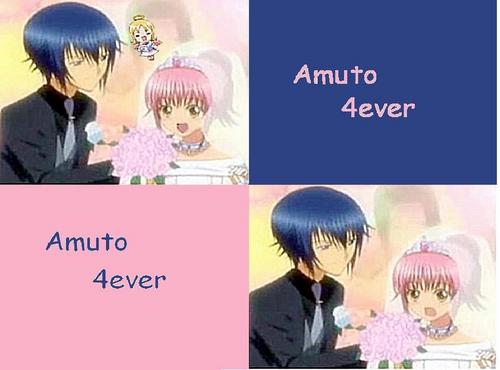 2
Amuto mariage change!( look at her smile!)
added by TwiChara

3
cool band
added by cwecwe_chu1419
3
OMG!!!Amuto ending to manga!!
posted by Cutiechick47
The fourth book of shugo chara encore came out around August, and it was also the final D: but some good news to those of whom who are amuto những người hâm mộ it turned out to be a amuto ending!!Now that i found this out i'm much less mad at the ending to the anime, so sorry for throwing a tempertantrum on my trước đó bài viết *3*.
Okay so now what the last book was about. As Nikaidou and Sanjou's wedding is ariving Ikuto desides to come back to Nhật Bản for the wedding. Amu desides to meet him at "their" amusement park. Amu is glad to finally see him but, is worried that she won't ever see him again. After...
continue reading... 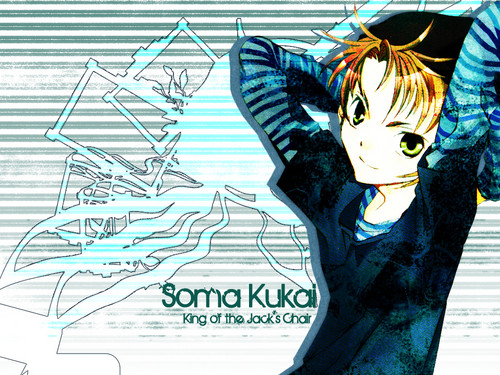 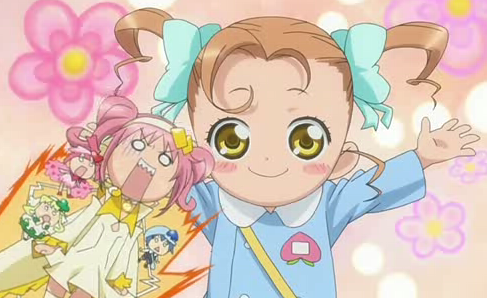 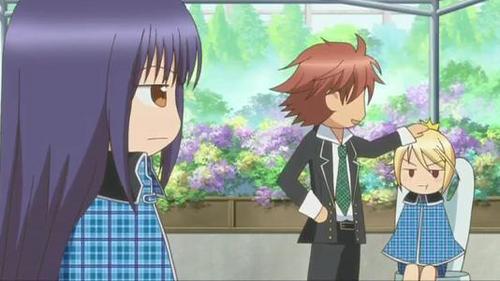 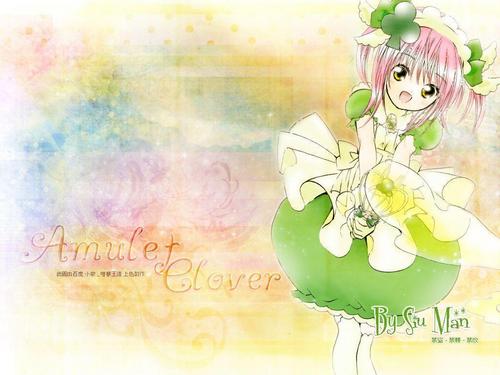 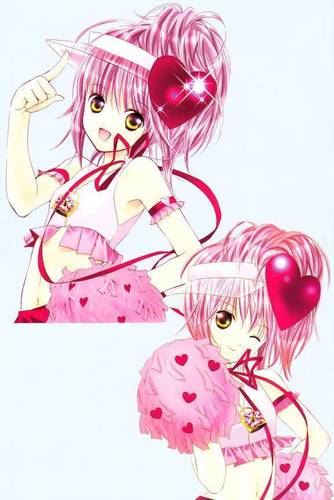 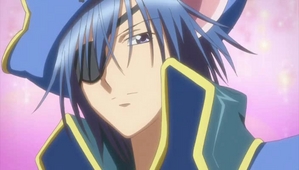 Treasure:
Amu Hinamori is the treasure Ikuto has been searching for.

bạn would mostly get touched if bạn were an Amuto người hâm mộ like me. But even if bạn ship Tadamu hoặc other Amu/Ikuto related couples, bạn could still get touched bởi Seven Seas Treasure's meaning. 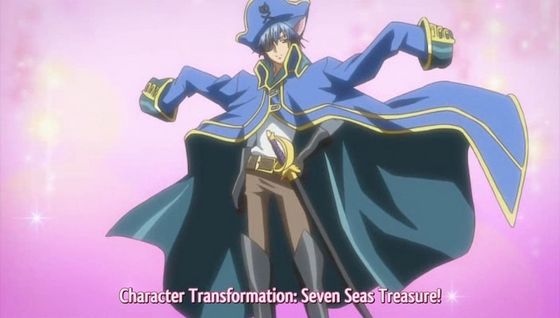 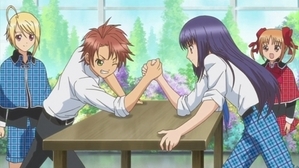 Nagihiko is filling in for some players at a bóng rổ game. Meanwhile, Amu and Yaya tell try to make Rima feel guilty about dumping Fuyuki Kirishima. During the game, Kukai comes in and blocks Nagihiko's dunk. Later at the Garden, Nagihiko and Kukai have an arm wrestling fight as Amu sees Nagihiko's egg move. Kukai barely wins. Later, Nagihiko asks Kukai his true motive for visiting and Kukai just says if Nagihiko has found an "answer" yet. Also, Easter has created a machine to help lure X Eggs without Ikuto's Death Rebel. Nagihiko, Amu, and Tadase then...
continue reading... 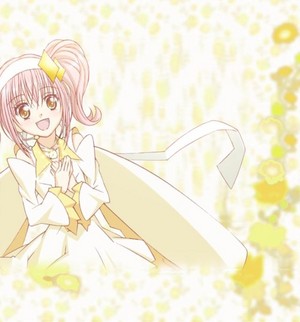 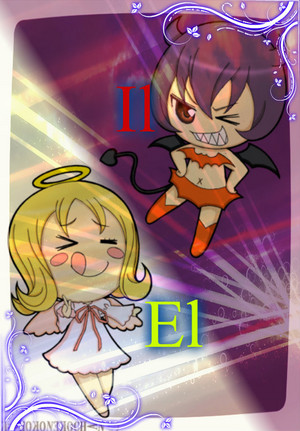 Il and El
added by moonmusic2009
Source: Google hình ảnh and pizap and me :) and whoever made the original bức ảnh 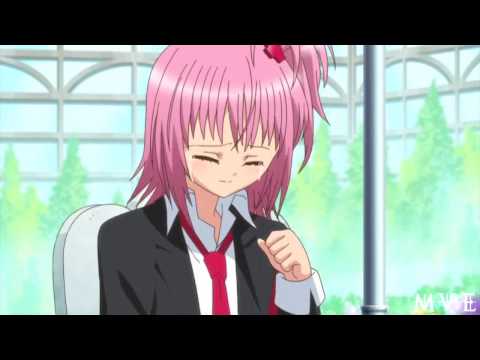 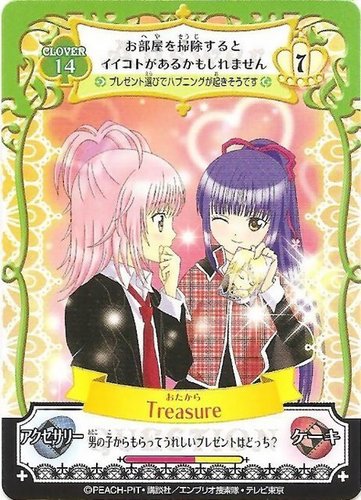