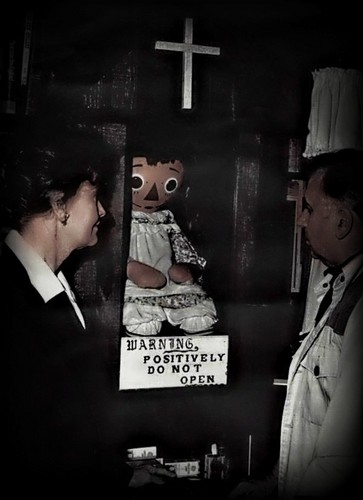 Scary
added by usernameinvalid
9
ME TIE DOUGHTY WALKER
posted by invaderblaze
"The was a haunted house where supposedly, every night, a bloody head fell down the chimney. At least that's what people said. So nobody would stay there overnight. Then, a rich man offered two hundred dollars to whoever would do it. And a boy đã đưa ý kiến he would try if he could have his dog with him. So it was all settled. The very tiếp theo night the boy went to the house with his dog. To make it thêm cheerful, he started a ngọn lửa, chữa cháy in the fireplace. Then he sat in front of the ngọn lửa, chữa cháy and waited, and his dog waited with him.
For a while nothing happened. But a little after midnight he heard someone singing...
continue reading... 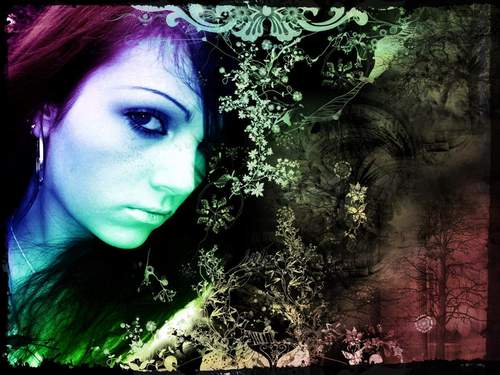 SCARY
added by msullivan31
The Liked Hand
posted by awsomegtax
A young girl is left trang chủ alone with only her dog to protect her. On the news that night, they announced there was a serial killer on the loose in the local area. Before she goes to bed, she locks all the doors and tries to lock all the windows, but the one in the basement won't close. She decides to leave it open, but locks the basement door and goes to bed. Her dog takes its customary place under her bed.
In the deep of night she awakens to a dripping sound coming from the bathroom. The girl is too scared to go check so she reaches her hand under the bed. She feels a reassuring lick from her...
continue reading...
The True Story Of Annabelle, The Haunted Doll From THE CONJURING
posted by usernameinvalid

One of the creepiest parts of the truly scary The Conjuring is the evil possessed doll Annabelle, who makes up the cornerstone of Ed and Lorraine Warren’s spooky museum of trophies. Director James Wan redesigned Annabelle for the movie, giving her a much thêm disturbing appearance, but in real life Annabelle was just your run of the mill Raggedy Ann doll.

Donna got Annabelle from her mother in 1970; mom bought the used doll at a hobby store. Donna was a college student at the time, and living with a roommate named Angie, and at first neither thought the doll was anything...
continue reading... 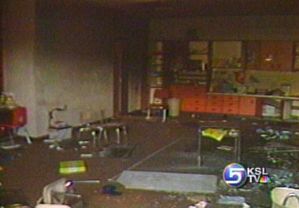 The Youngs took over 160 students and teachers hostage and refused to release them until he received 300 million dollars and a phone call from the President. David Young often yelled, “This is a revolution!” during the situation.

When David left Doris and all of the students being held hostage in a single room, the gasoline bomb was set off and instantly killed her. David returned, saw his wife’s body, and killed himself with...
continue reading...
5
The Talking Doll
posted by Eviem99 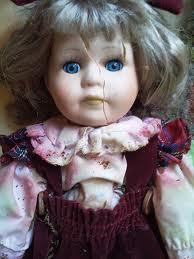 There was an old couple who had hired a new maid to help around their house. The wife had a huge doll collection, and the maid was expected to dust them once a week. So once a week the maid walked into the room where the búp bê were stored and looked at them in disgust. She hated dolls. While she was dusting, she came across a particularly strange doll. It was a talking doll and it had a cord in the back. The maid was intrested and pulled the cord. The doll said, “Hello.” The maid pulled the cord again. “I tình yêu my momma”, đã đưa ý kiến the doll. The maid put the doll back and continued cleaning....
continue reading...
You Might Also Like...

Too Scary For bạn

Hiding In The Darkness 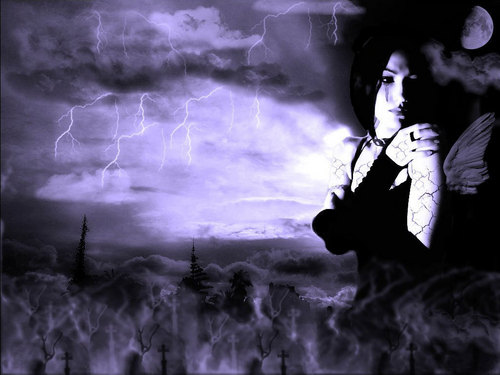 hàng đầu, đầu trang 15 Most Scary Horror Stories Found On The Internet
added by zanhar1
video
8
the babbysitter
posted by invaderblaze
It was nine o'clock in the evening. Everybody was sitting on the đi văng in front of the TV. There were Richard, Brian, Jenny and Doreen, the babysitter.
The telephone rang.
"Maybe it's your mother," đã đưa ý kiến Doreen. She picked up the phone. Before she could say a word, a man laughed hysterically and hung up.
"Who was it?" asked Richard.
"Some nut," đã đưa ý kiến Doreen. "What did I miss?"

At nine-thirty the telephone rang again. Doreen answered it. It was the man who had called before. "I'll be there soon," he said, and he laughed and hung up.
"Who was it?" the children asked.
"Some crazy person,"...
continue reading... 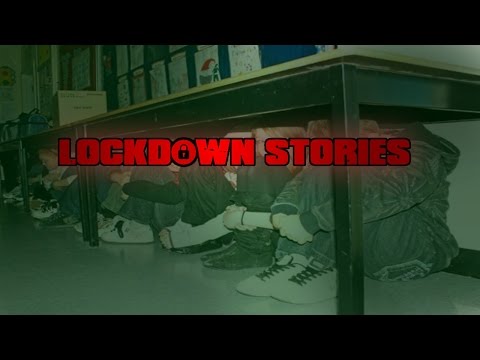 1
I'm feeling lazy so I dont feel like creating a title... -_-
added by Quirnechia
Source: @qstarrdaze...Quirnechia
1
Chased bởi darkness
posted by fake_alibi13
I am not sure why I am nghề viết văn this down.I guess I just felt like it, telling my story.It was years cách đây and although it was on some papers and local news, the story gradually faded and got forgotten bởi everyone. Everyone but me, and I know to this ngày that what people heard was not the true story.Of course, even then as a small child I knew that telling it would only do thêm harm to me than good, I would be called crazy and they wouldn't even try to protect me from something that they would call the ravings of a demented little girl.
Ten years have passed since, I was a quiet kid, barely six...
continue reading...
More Cards
1234567891011