1
Letting people know....
posted by S8rah
Okay so I just want to let everyone know this may not be a
permanent thing but for now it is because I have had enough of
fake people on here and people who talk shit behind other peoples
back and others that just backstab you

fanpop is meant to be a happy place where bạn can get along but
recently I'm not happy when I sign on there seems to be thêm drama and I'm honestly just tired and done with it.

Don't forget that I tình yêu bạn all and I'm always here
xoxo
LoveSterlingB likes this
LoveSterlingB All right babe. I'll miss you.
Miraaa stay strong sarah.. we all love you and gotta miss you so much 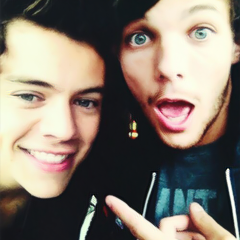 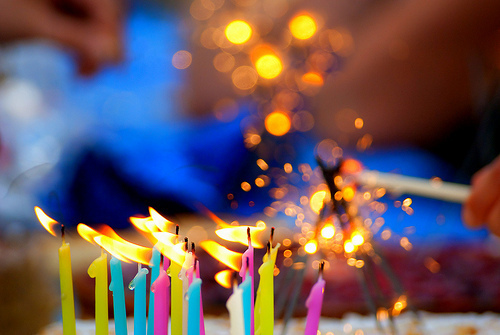 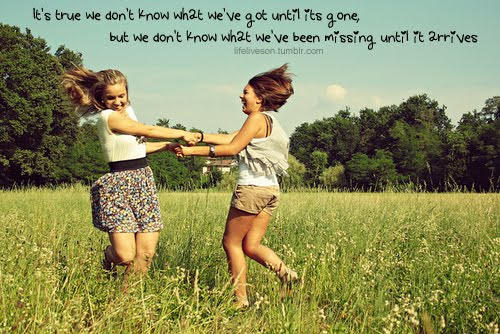 3
You're My Bestie Forever♥
added by rusher29 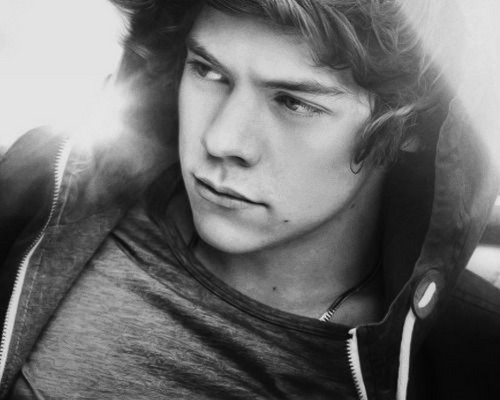 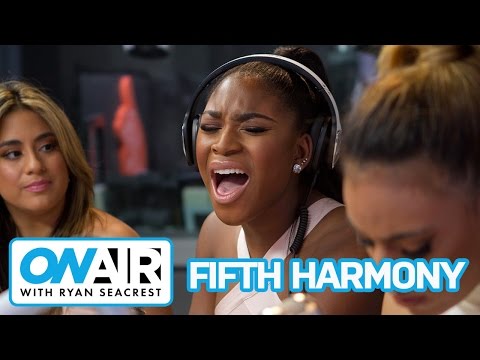 7
You're perfect the way bạn are <3
added by naina2 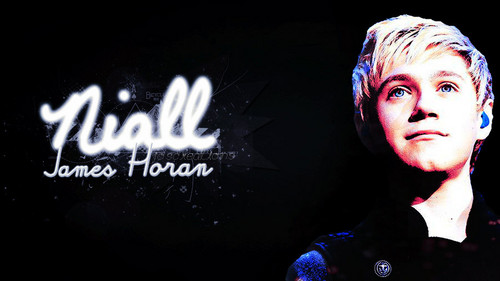 8
For My Niall Princess
added by ZoeyMalik28 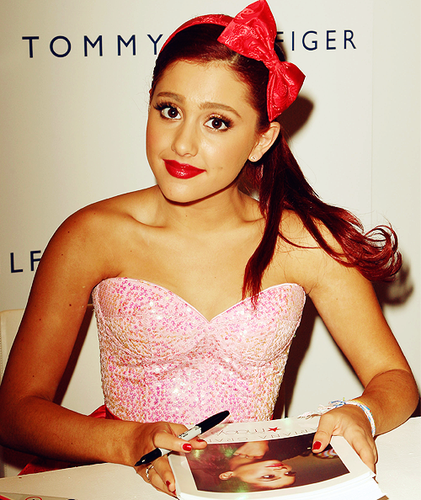 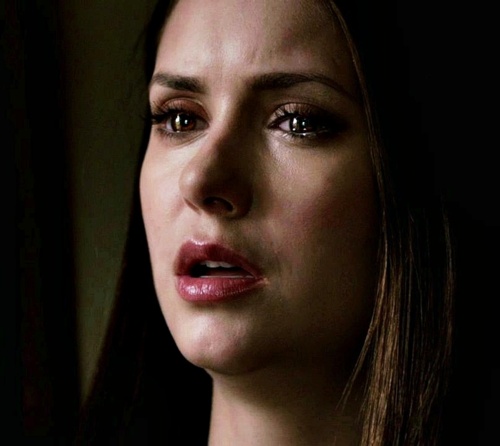 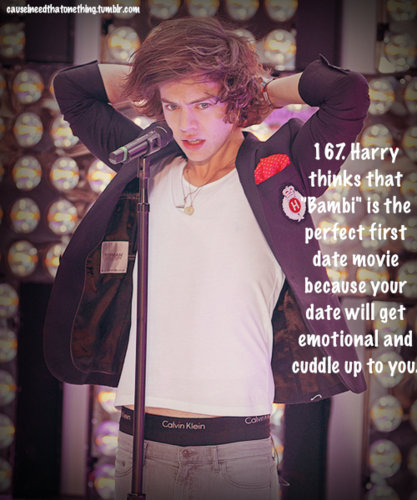 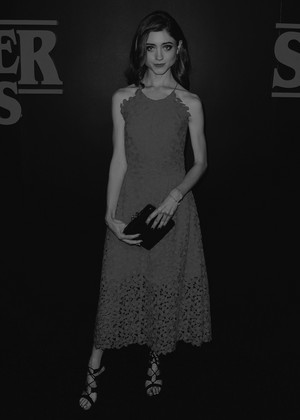 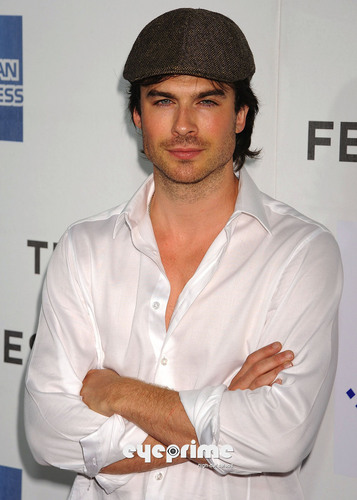 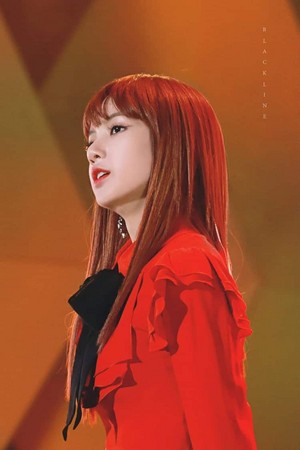 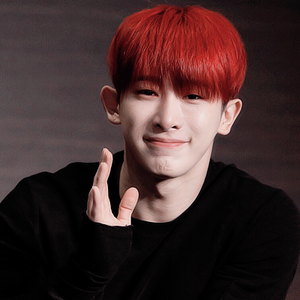 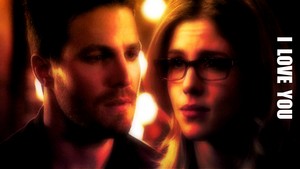