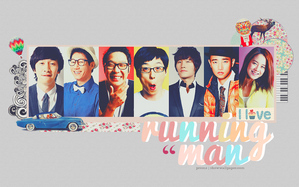 Yoo Jae Suk: main MC of Running man, he has great personality, supports the other members & variety newbies, he sometimes has self-confidence
Kim Jong Kook: một giây MC of RM, in RM, his character is aggressive, bold, exaggerated, intelligent type, but he also supports others
Song Ji Hyo: only female member in RM, she plays ACE role, smart, persevering type, she gets along well with other male members
Ha Ha: the playful member, plays as dearest dongsang(brother) with KJK, plays the type who shows interest in every female guest that appear in the show
JI Suk Ji: the oldest member of RM, he plays the weak, sunflower to YJS
Kang Gary: the variety newbie, but he shows his best in RM, acts as Monday couple with SJH, but appears to end that tình yêu line in episode 80
Lee Gwang Soo: the other variety newbie, he also does his best in RM, he plays the weak and dumb member 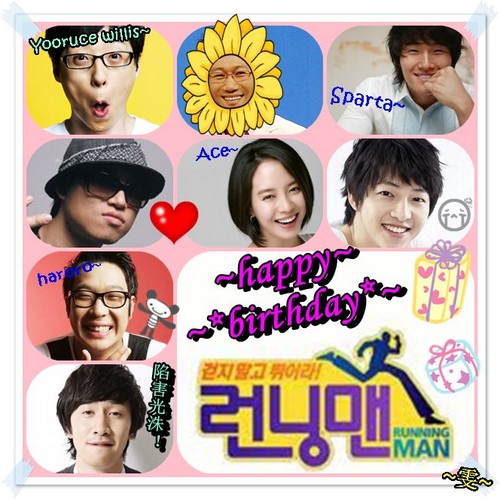 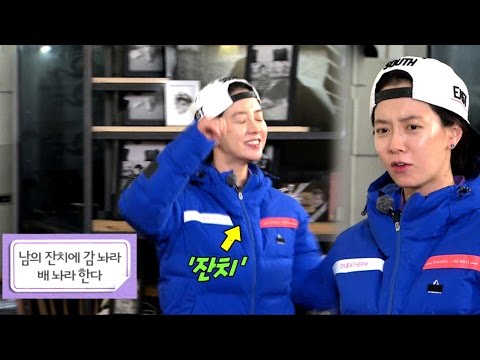 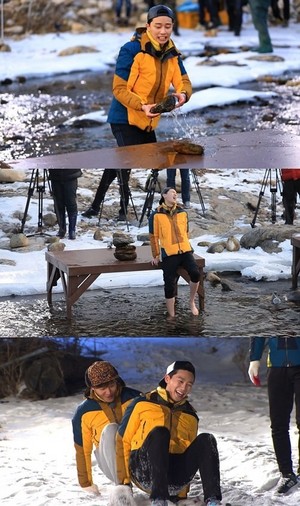 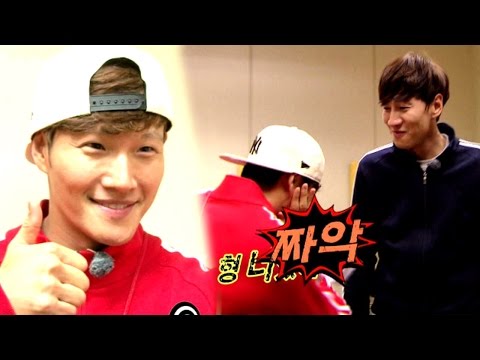 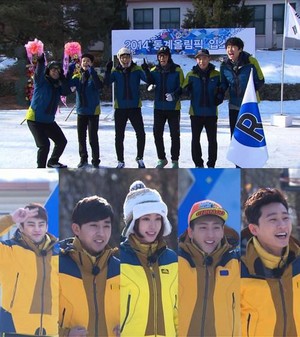 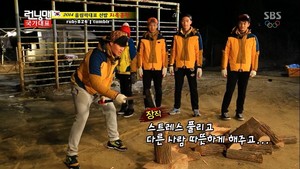 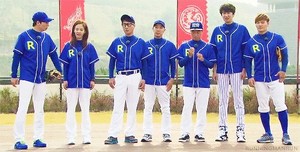 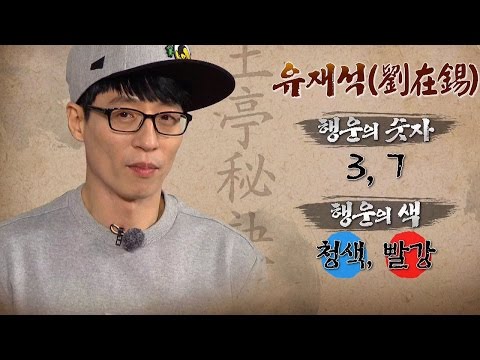 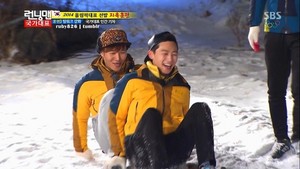 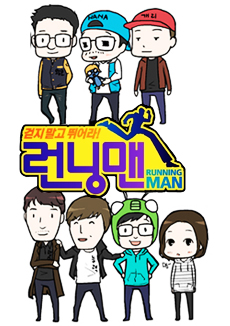 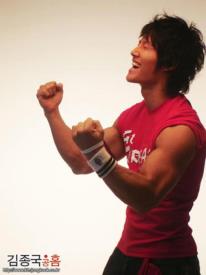 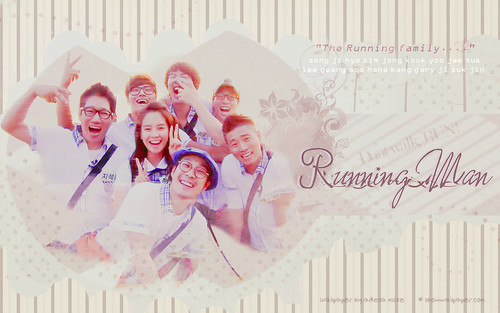 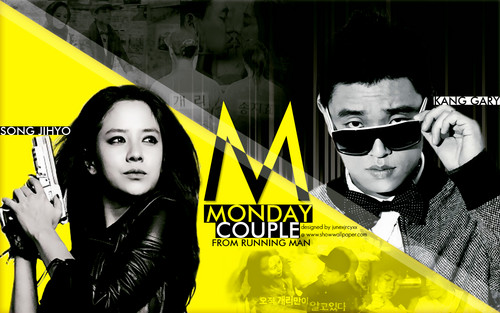