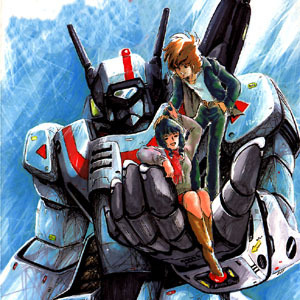 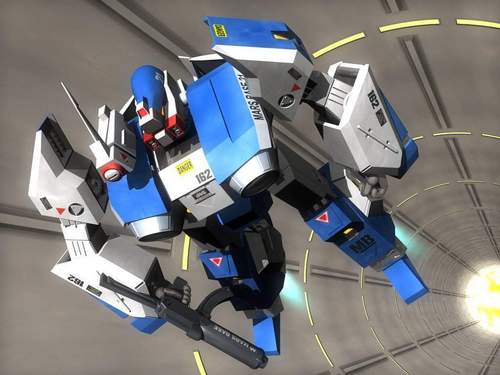 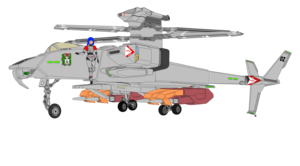 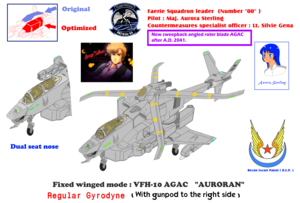 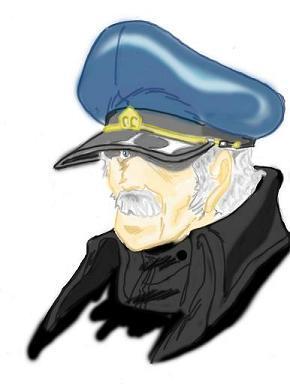 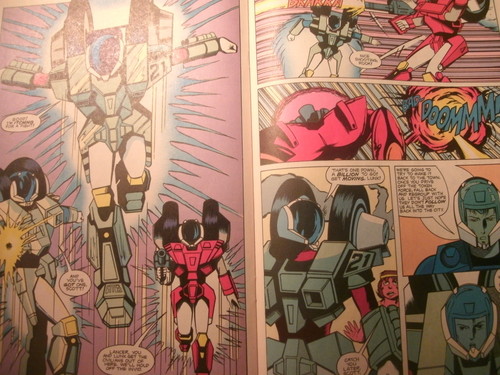 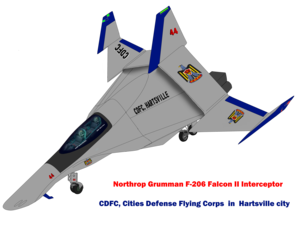 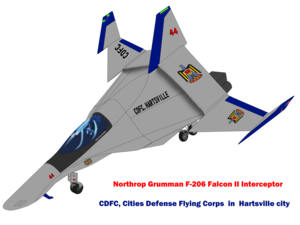 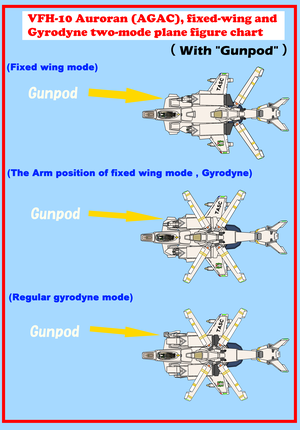 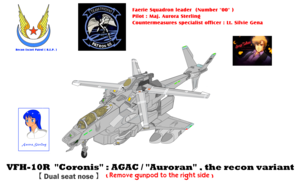 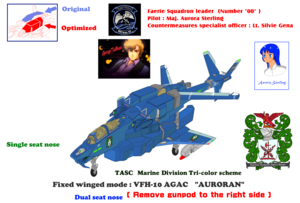 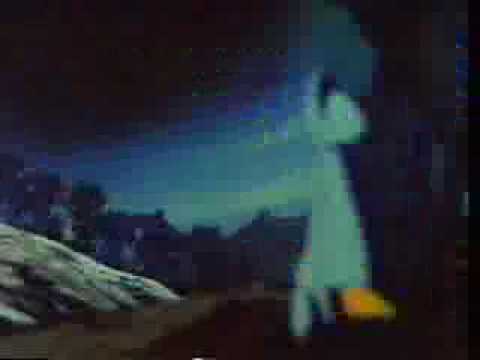 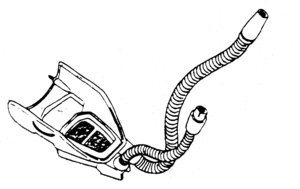 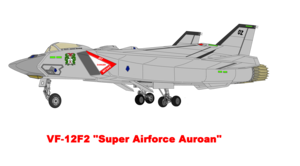 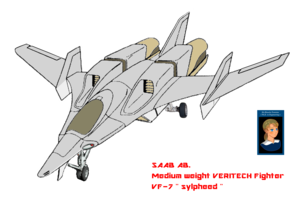 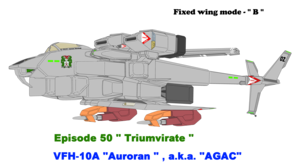 Maguire, across his company Maguire Entertainment, it will be initially producer of the tape, which rights were bought bởi Warner Bros.

Maguire not only would occupy producer's cargo in the movie. since also his idea would be to be the protagonist of the movie version of this classic, The script for the big screen will be written bởi Craig Zahler.

"We are very excited to bring 'Robotech' to the big screen," Maguire said. "There is a rich mythology that will be a great foundation for a sophisticated, smart and entertaining film." 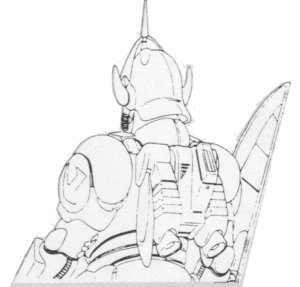