4
Monthly Roundup of Robert Pattinson trích dẫn of the ngày
posted by NickelodeonLove
“It’s so different to other films, and that’s one of the reasons I wanted to do it. bạn read the script and you’re like, “Is this actually getting made? It’s set in a car, there’s so much talking about experimental economics.” -Robert Pattinson (about Cosmopolis) – The Guardian UK, 2012

“I want to strangle whoever invented that R-Patz thing.” -Robert Pattinson – The Guardian interview, 2012

“I’ve never really taken myself seriously as an actor, It is surprising the amount of people who think I’m going to be really dumb. I think they think anyone who has done teen phim chiếu rạp is just an idiot. I don’t know, maybe I am. Some of the best actors, if bạn talk to them, they’re not the smartest people in the world.” -Robert Pattinson – The Guardian interview, 2012

“I can’t really understand it even now. It does have an angle which is attached to something quite primal in girls. I guess people want it to define them, like, ‘I’m a Twilight fan’. That’s crazy to me.” -Robert Pattinson – Vanity Fair interview, 2011

“You’ve got to please the franchise… That’s the way it is. But it is weird being part of that, kind of representing something bạn don’t particularly like.” – Robert Pattinson – Vanity Fair interview, 2011

“Being in such a specific pigeonhole right now, it’s very strange. Having a persona people recognize, it’s the thing that probably gets bạn paid the most—but it’s also the thing that virtually every actor in the world doesn’t want. Cause, like, no one would believe me if I wanted to play something ultra-realistic, like a gangster hoặc something.” -Robert Pattinson – Vanity Fair interview, 2011

“You’re lucky and bạn should appreciate your luck. But, I mean, it just seems if bạn even hint that there’s a bad side to any of this people will be like – Liar! I guess it’s because people want to have it as a dream.” -Robert Pattinson – Vanity Fair interview, 2011

“I guess in a lot of ways, it’s the story about him putting a mask on. In the rest of his life, a lot of the time he forgets he’s wearing the mask. hoặc he’s aware he’s wearing the mask but he can’t get it off. I found that the most interesting part of him. Someone who’s wearing this mask, which is destroying everything in their life… they can’t get it off and they can’t remember how to get it off. They can’t remember who they were before. And if they go back to who they were before, it’ll probably destroy them too.” -Robert Pattinson (On Salvador Dali) The Independent

“I had no idea it was going to be this big thing you’d get on Burger King hats.” -Robert Pattinson – interview Empire Online, 2011

“If I do decide one ngày to stop acting, I just hate the idea of people going: ‘Oh, did bạn ever do anything else besides that Twilight thing?’” Robert Pattinson – interview with the Guardian, 2011

“Actually I don’t think it helped me to understand women thêm (laughs again). I often think to just give up: it’s no use!” -Robert Pattinson – Press Conference Belgium, 2011

“Smaller phim chiếu rạp are great because bạn don’t have to argue with so many people all the time. But really I like arguing so there’s a balance either way.” -Robert Pattinson – Breaking Dawn press conference LA, 2011

“In public, I hardly ever hiển thị feelings. That’s what happens when everything bạn do is put under a magnifying glass. But if you’ve spent some time hiding behind your public mask, and you’re back in your own environment, then all that suppressed emotions still has to be set loose. As a result bạn are going to behave like a nutcase. I think thats why so many people who are famous go nuts.” -Robert Pattinson – Mikrogids, 2011

“Money bởi Martin Amis. I read it when I was 15, I read it hundreds of times since then and it always makes me laugh. Amis has managed to create a world that is both funny and abrasive. I’d tình yêu to play John Self, the depraved hero, who’s without illusions, he created.” -Robert Pattinson (his yêu thích book) – L’express.fr Q&A, 2011

“I am a big người hâm mộ of âm nhạc and clothing style of the 1960s. Whether in England hoặc the United States, I like everything from that time.” -Robert Pattinson – L’express.fr Q&A, 2011

“If I were a place, the area of South Bank, in London. Between the Hayward Gallery, National Theatre and all other activities, I’m never bored. I would also say New York for the breathtaking skyline formed bởi the buildings and the fast pace of the city, whatever the time of day.” -Robert Pattinson – L’express.fr Q&A, 2011

“[My dream is] be able to act, write, direct, chỉnh sửa and produce my own movies.”-Robert Pattinson, Glamour Italy, 2011

“I never set out to achieve anything, certainly not fame like this,I still have to deal with how to actually make my life work.” -Robert Pattinson –
New Zealand Herald, 2009
shifalishukla, nayle and 2 others like this 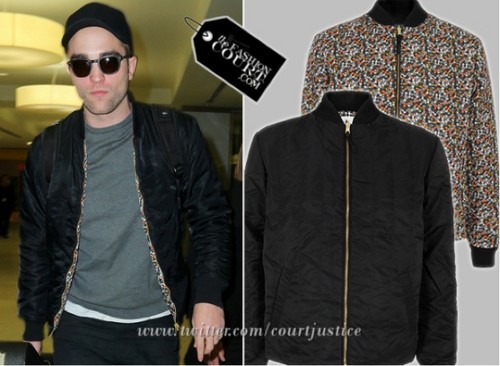 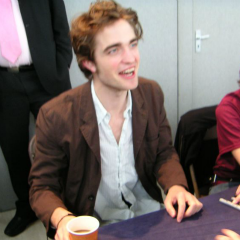 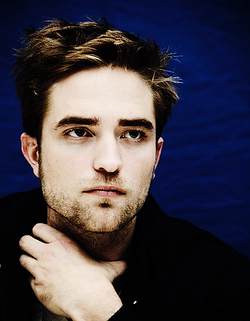 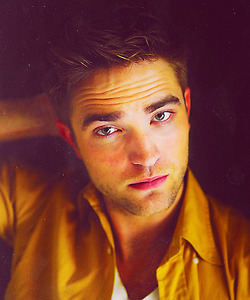 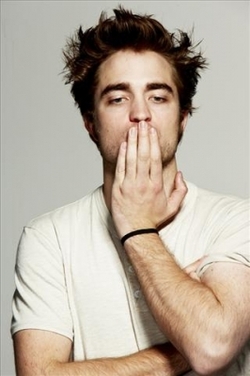 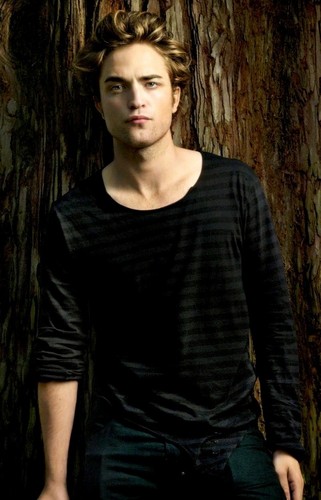 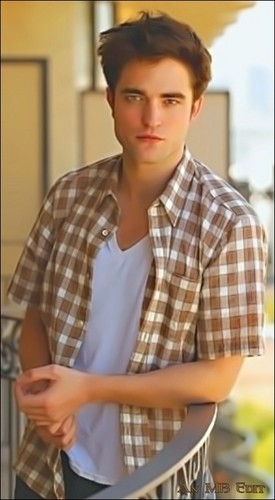 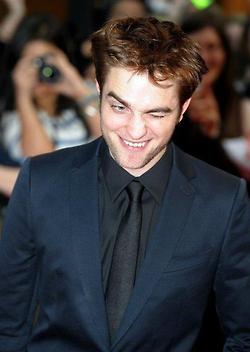 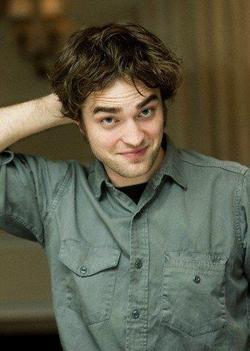 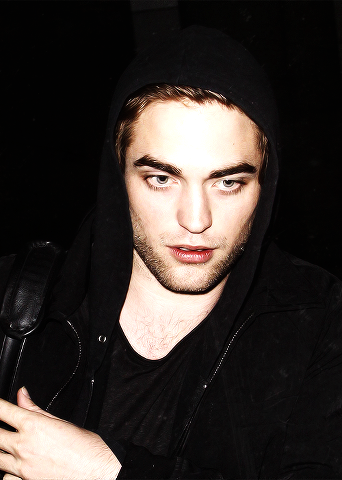 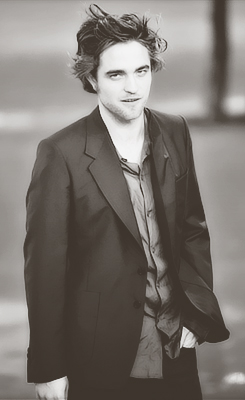 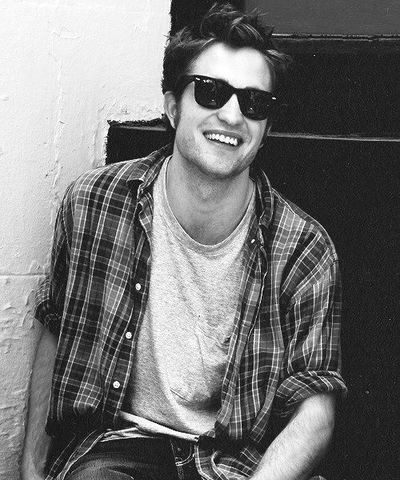 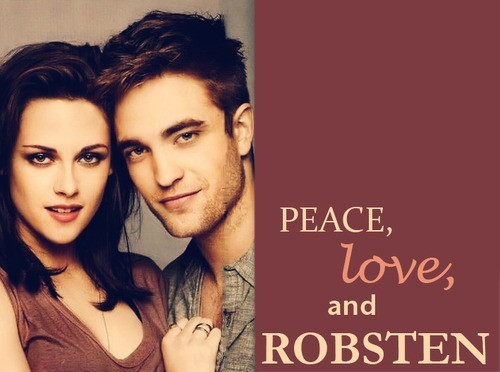 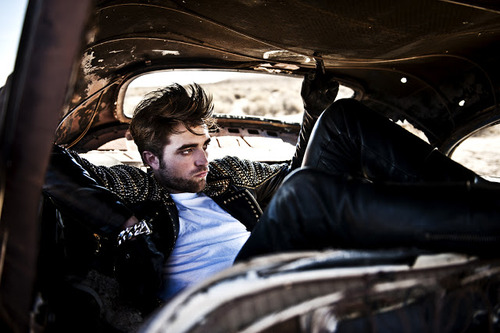 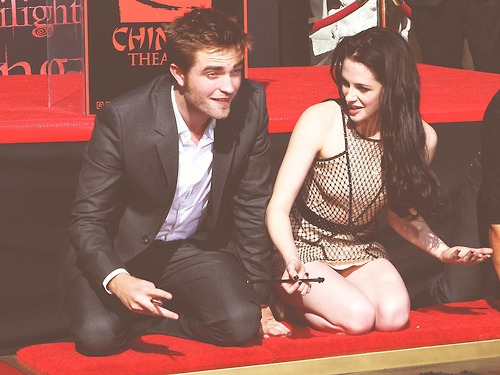 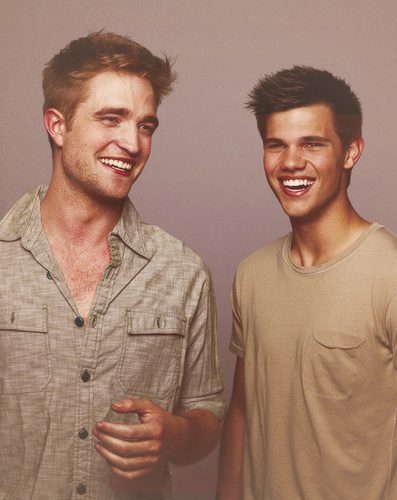 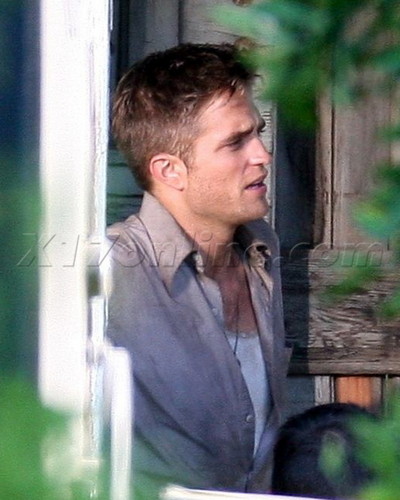 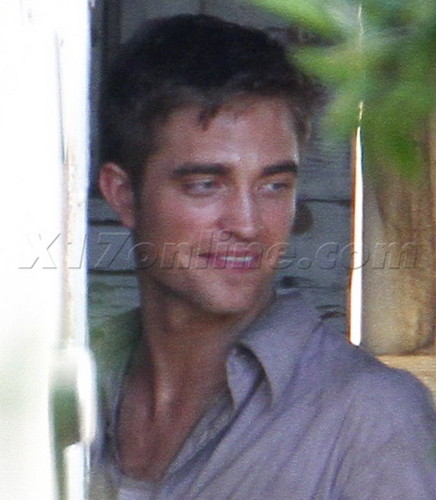 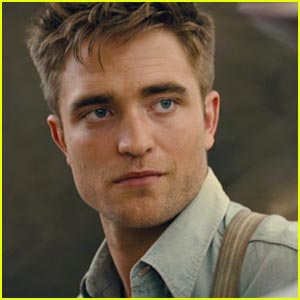 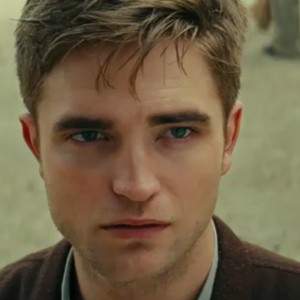