As for me I would be like nice, cool, neato and alrighty. Also I would make a request to the Grim Reaper aka Death since the Grim Reaper happens to be the VERY personification of Death himself and at the same time is one of the Four Horsemen of the Apocalypse to have me become one of his followers/disciples AND warriors. tổng thể have me become one of his thiên thần of Death 😎 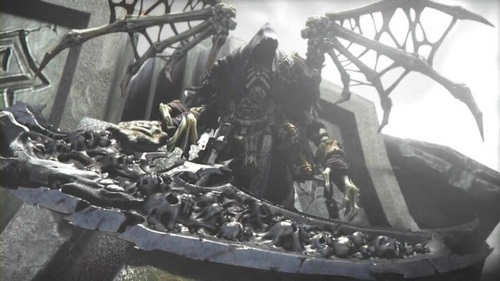 I see what bạn did there ;)
Mike88Al27 posted hơn một năm qua