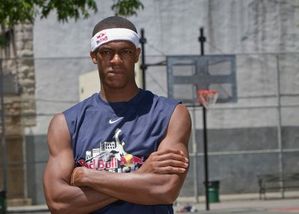 Remember that infamous scene in The Godfather following Don Corleone's death, that instantly propelled Michael to become the Godfather of the Mafia?

Well if bạn don't, your missing out on a special movie. Fortunately for you, though, that exact scene has been reinvented, but this time in the form of Rajon Rondo and the Boston Celtics.

Two years ago, if bạn were to tell me that Rajon Rondo would become one of the most recognized point guards in the game today, I would have laughed in your face with such intensity that anyone would have thought I had gone completely mad.

Now though, the tides have changed, and quite frankly they've changed for the better. For those out there that predicted Rajon Rondo's rise to fame, I suggest bạn become a fortune teller, because you've done a damn good job of going against the grain and predicting something that most people felt was simply impossible.

Aside from reliving the past, though, the present and of course the future is the matter at hand when considering the 2010 Boston Celtics.

It was a playoff run that was unexpected. Seemingly out of gas, out of muscle and thêm importantly out of confidence, the Boston Celtics were written off like a used stereo and deemed bởi many to possibly fail against the Miami Heat in the opening round of the 2010 Playoffs.

But boy, how things changed. Normally when we consider the Boston Celtics, we focus on the big picture. Kevin Garnett, cá đuối, ray Allen and Paul Pierce, and realistically Rajon Rondo is simply a side dish to these three great players that tend to hog the spotlight.

So how did things change so drastically in a short không gian of time to make people truly believe that Boston had a Big 4 at hand, instead of an impressive trio?

Well, a lot of factors combined, but perhaps the most telling was the fact that Rajon Rondo kept it simple and applied a little elbow grease on his way to bigger and better things this postseason.

When the going got tough, Rajon Rondo got going and although other players such as Paul Pierce, Rasheed Wallace, cá đuối, ray Allen and Nate Robinson contributed, Rajon Rondo kept the arsenal together.

Stats aside and effort, when thinking of Rajon Rondo, he has always been a hated player in the eyes of many fans. Often arrogant, a little blunt and cocky, Rajon Rondo became one of the many players to let his mouth do the talking while his impressive play took a backseat.

After analyzing the Orlando Magic series, it seemed that Rajon Rondo became the true team leader. Paul Pierce summed it up best in saying "Instead of Rajon relying on us, we now rely on Rajon and we have to give him the ball."

Perhaps Paul Pierce's statement is best summed up bởi watching Rajon's off the floor steal against Orlando in Game 3, as every ounce of that play showed grit and determination to post another two points on the board.

It's not a statement that has convinced everybody just yet, and it certainly hasn't convinced Rondo haters, but it has proven to motivate Rajon immensely.

I guess he's a typical Boston Celtics player. He recognizes he has potential, he utilizes it, and gets the job done. Sure he is no Larry Bird hoặc Bill Russell just yet, but the way he is going his story makes for a promising future.

Kevin Garnett, cá đuối, ray Allen, Paul Pierce and Kendrick Perkins all contributed to wins, but Rajon Rondo stepped up. His jump shot has improved, his skills have improved and thêm importantly his leadership has improved.

Forget the old Rajon Rondo, this is the new No. 9 and this year's possible ring against the Los Angeles Lakers is for the most part due to his hard work.

He's no Mafia leader, hell he isn't even Italian, but he makes a damn good teammate for a few old timers. 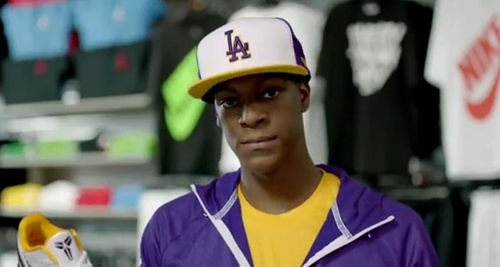 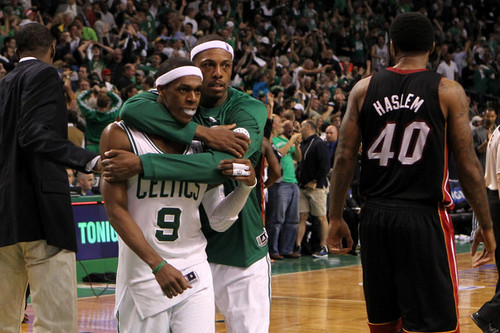 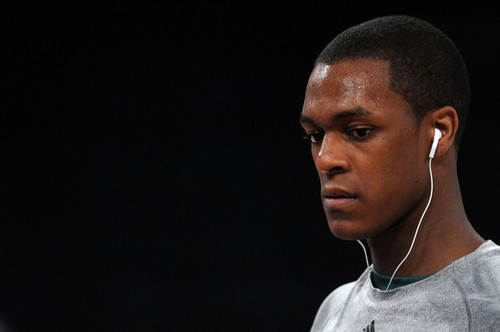 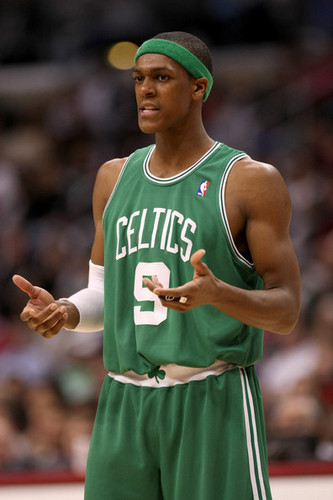 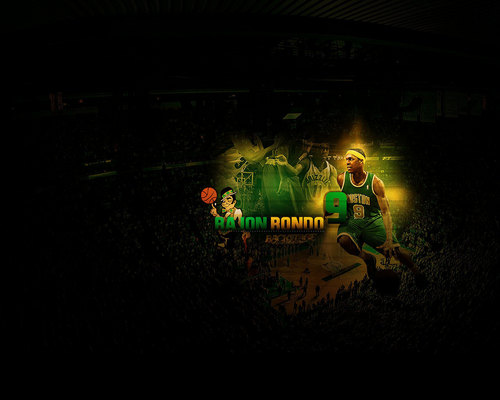 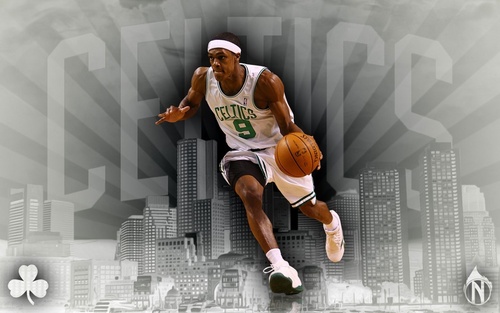 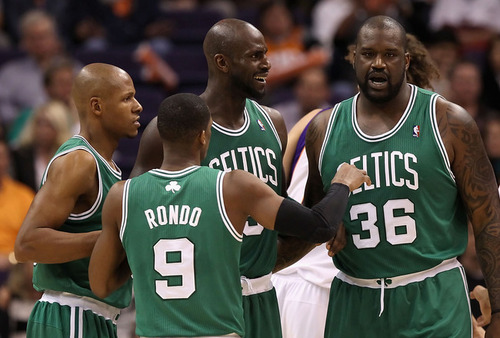 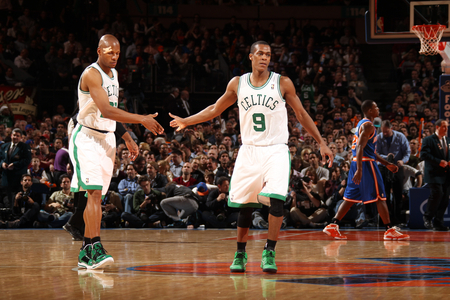 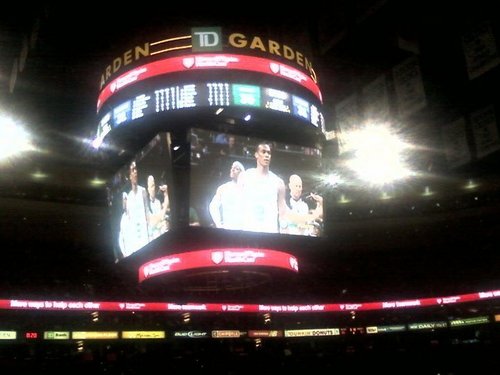 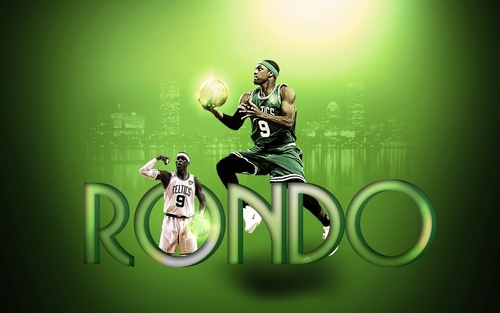 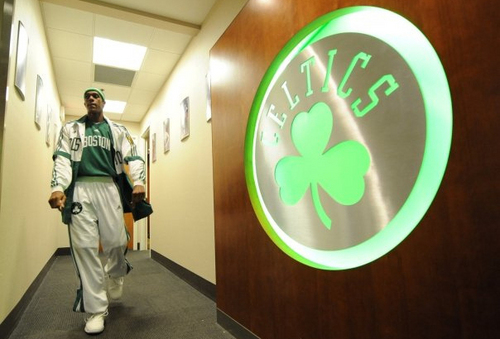 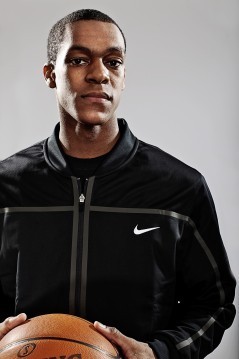 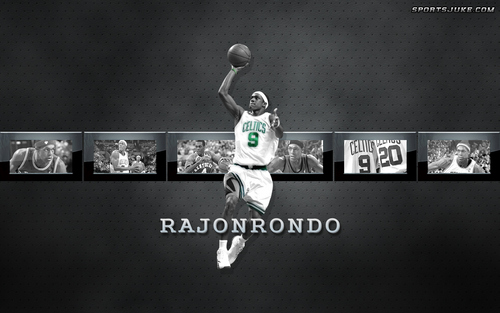 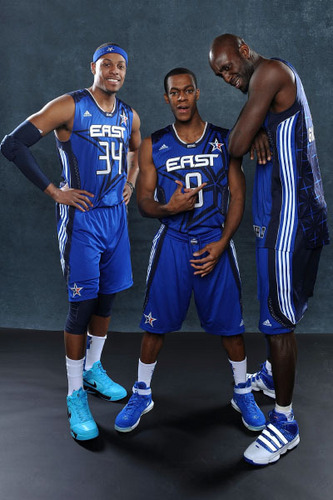 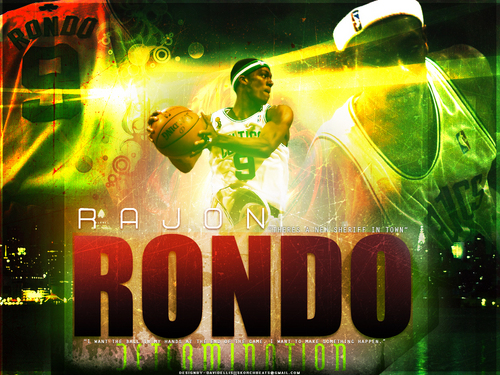 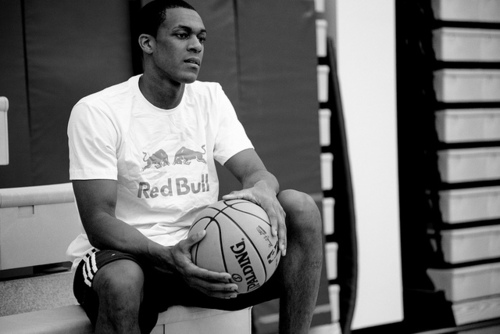 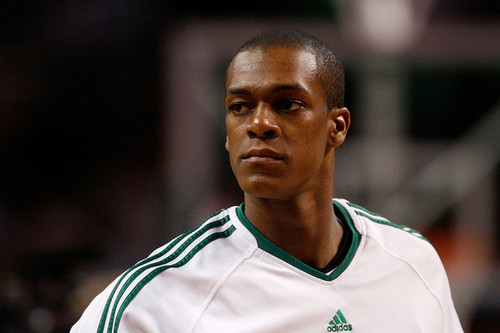 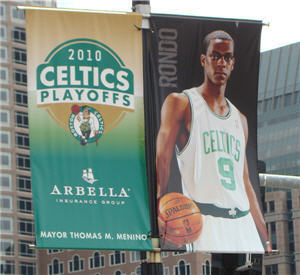 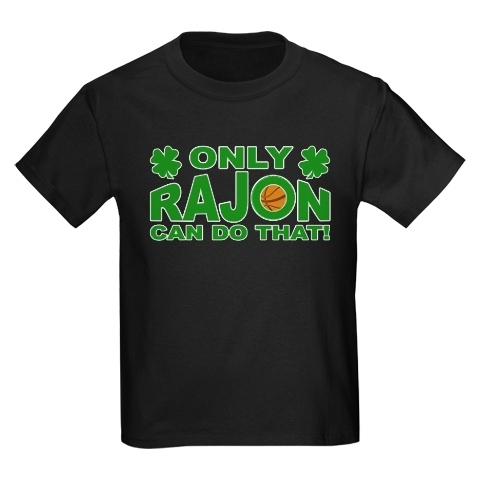