Who is Emily Fields ?
posted by ClaraAllermann
Emily is a competitive swimmer. She was dating Ben but when she knew Maya she discovered she was gay. Maya and Emily were dating.
When Emily´s mother knew her daughter was gay she was a little bit disappointed but all in all she helped her.
Maya and Emily had to separate because Emily´s mother finds drug in Maya´s bag so she tells her parents. Maya had leave Rosewood to go to an estrict place.
Paige is another competitive swimmer in Rosewood, she sees Emily as a big enemy to being the captain of the swimming team. But then they start to hang out many times. But Paige cant accept she is gay so Emily calls a girl called Samara, a gay girl, to have a meeting with Paige and Emily.Paige never goes to this meeting but Emily and Samara made friends.
paloma97ppb Emily discovered she was gay when she fell in love with Ali.
ClaraAllermann No, she actually thought she might be gay. But she didnt accepted until she met Maya. 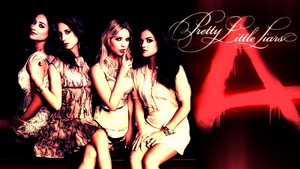 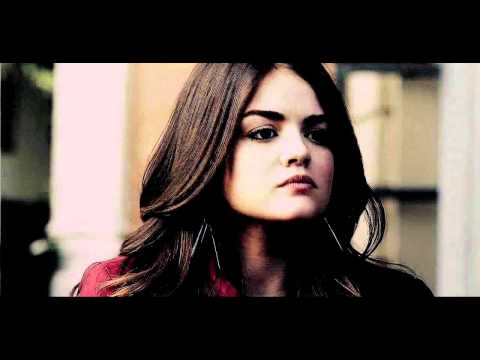 3
pretty little liars | ''follow me, and end up like me''
added by kwiatuszek446
video
pretty
little
liars
3
Ezra could be A/Killer (just a theory)
posted by Me_Iz_Here
Before bạn go all hater on me, just hear me out! I don't hate Ezra hoặc anything but it makes sense if bạn think about it.

1. A didn't come up until Ezra turned up. Why would he go to Ali's funeral, anyway?
2. Marlene King đã đưa ý kiến that, in the first season finale, one of the girls would have a fight with Ali's killer. So if Ian isn't the killer, what about Aria's fight with Ezra about Jackie?
3. In the first mid-season finale, Hanna was run over bởi a car because, according to A, "she knew too much." So if A wasn't Noel, it could be Ezra because Hanna saw him and Aria together.

So there bạn have it. What do bạn think?

Sorry this is really short. 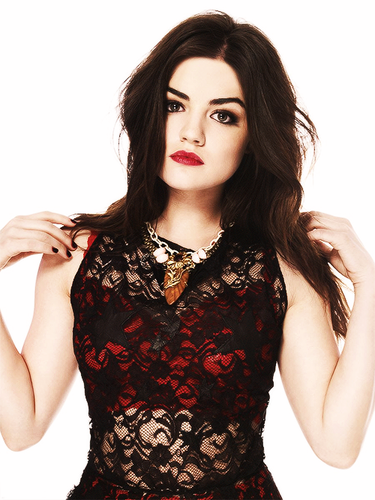 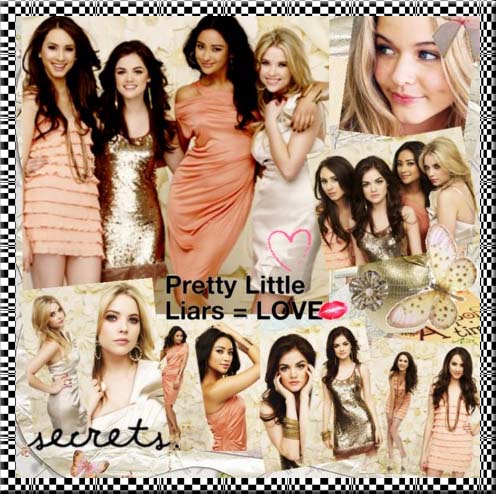 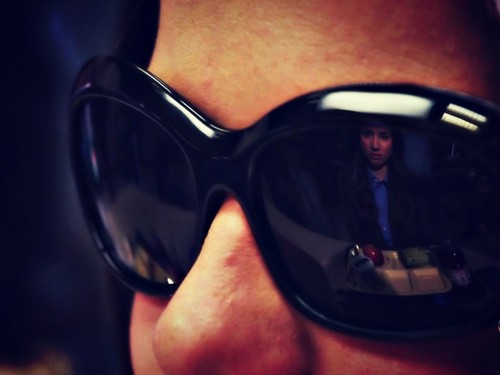 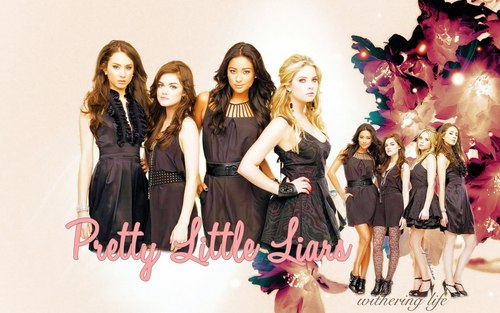 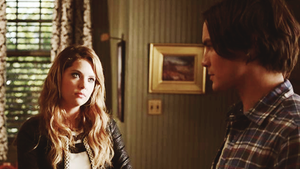 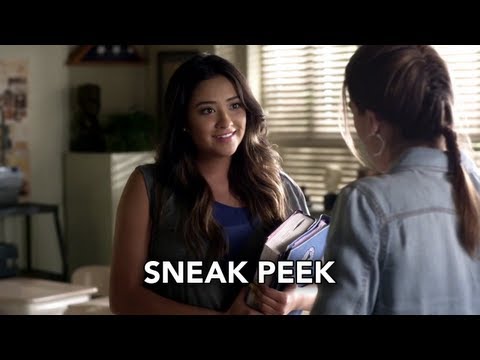 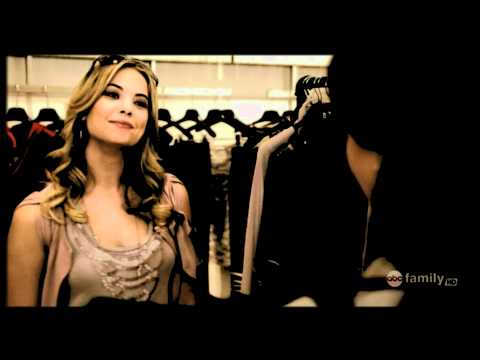 3
Clues that Aria is A
added by Any_SJ
Source: tumblr.com 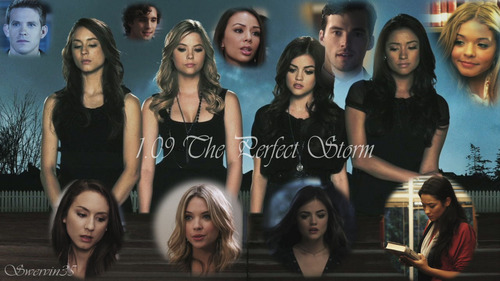 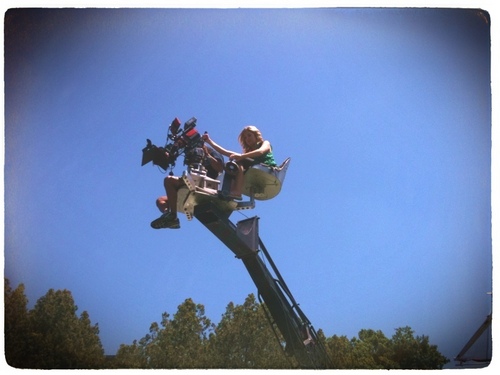 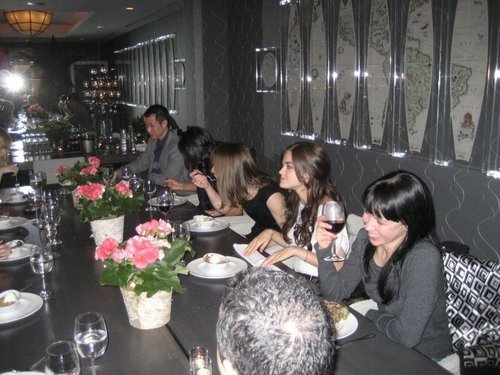 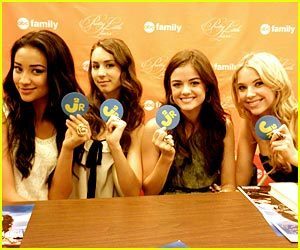 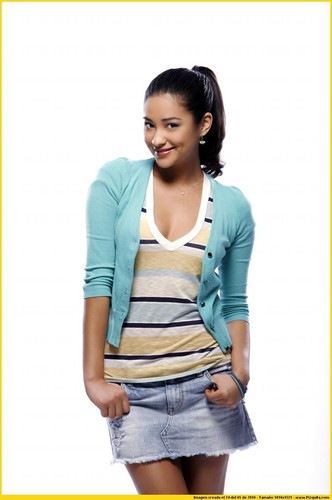 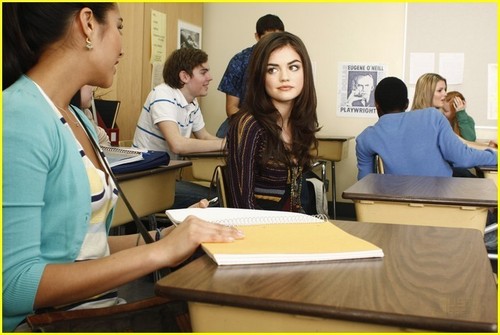 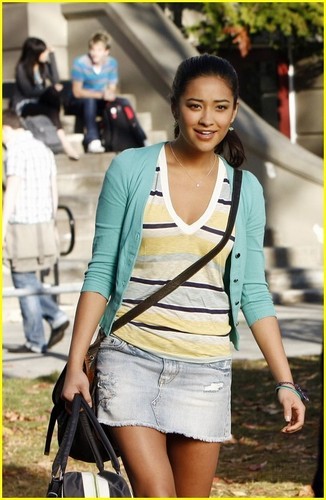