Note: Manu and Maya are the two Asian elephants from Madagascar 3: Europe’s Most Wanted. While they did not have any lines, I thought it’d be interesting to play with their characters. I wanted to go in a direction that would hiển thị a close bond between the two siblings. As a side note, in the movie’s commentary, it is revealed that they are German. The term “Mutti” means mom.

It was dark. They were in a large shipping crate, with only a strip cut along the hàng đầu, đầu trang of the long sides to provide them with some fresh air, which were lined with bars, like a partial cage. Now, only night air seeped in, along the sounds of water crashing along the side of the ship outside. The starless night offered no light to them; only the very dim fluorescent light that just barely crept overtop the other shipping containers that surrounded theirs from the ship’s decks.

“Where do bạn think they’re taking us? What’s a circus?” Maya asked, reaching in the direction of her older brother’s voice. He was only a few inches away from her, and he wrapped her thân cây in his.

“I don’t know, Maya,” Manu replied. “Those, um, things—Mutti told me they’re called humans—said something about this circus buying us, whatever that means.”

Maya squinted, trying to see Manu’s face in the dark. “Where is Mutti? The humans đã đưa ý kiến something about—what were they called?”

“Poachers,” Manu đã đưa ý kiến regretfully. “They, um, took Mutti away.” He was six, and Maya was only a năm old. She was too young to know certain things.

Maya winced. She remembered that dreadful day, just last week, when Mutti rushed them through the jungle and told them to hide in this cave covered with thick brush. Maya and Manu tried to ask what was wrong, but Mutti đã đưa ý kiến that everything was fine. She đã đưa ý kiến they were playing a little game, that was all. She đã đưa ý kiến that to win, they had to stay absolutely silent and not come out until she came to get them. She đã đưa ý kiến she loved them both, and to look out for each other. Then she hurried off.

Not too long after, they heard these loud pops in the near distance. Manu had hugged his sister close as they heard the sound of an elephant’s trumpet, and then silence. They didn’t di chuyển from their hiding place until morning, and they couldn’t find Mutti anywhere. Then these humans found them. They đã đưa ý kiến something about them being very young, and that they wouldn’t survive on their own. Manu overheard them cursing the poachers for taking their mother under their breath. They took them in, and then this nice lady human told them that a nice circus would take care of them. Mutti had never taught Manu about circuses, and the thought of the unknown scared him. He had to be Công chúa tóc xù for his sister, though.

“Where did they take her, Manu?” Maya asked innocently. She still didn’t understand exactly what happened that day.

Manu remained silent for a moment. “They took her to a very nice place, Maya,” he đã đưa ý kiến softly. “She’s in a much better place than anywhere we could ever find.”

Maya tried to feel relieved, but Manu’s thân cây was tense around hers. She didn’t know why he seemed so upset, but she didn’t ask. Mainly because she was afraid to. “Will she come back for us?” she asked hopefully.

Manu squeezed her thân cây tighter. “No, Maya. But it’s not her fault. She loved us dearly. It was just out of her control. You’ll understand one day,” he assured her, grateful for the darkness hiding his expression.

Maya felt sad again. She rested her head against her brother’s. “What do we do now, Manu? I’m scared.”

“I know, Maya. I am, too. But as long as we stick together, we’ll be okay. I promise. You’re all that I have, Maya. You’re my sister, and I’ll always protect you,” Manu đã đưa ý kiến holding her closer.

Manu looked at the pitch black sky from the opening in the crate. “I tình yêu you, too, Maya.”
Sassl, hitechinstitute and 1 other like this
27Kowalski Aw, that was sad. Good work, though. :)
peacebaby7 @27K: Thanks. :3 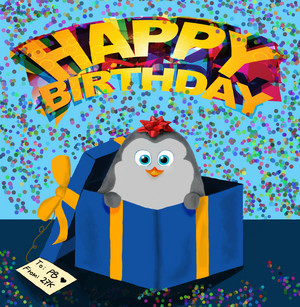 2
Happy Birthday, PB!
added by 27Kowalski
Source: Me and Photoshop 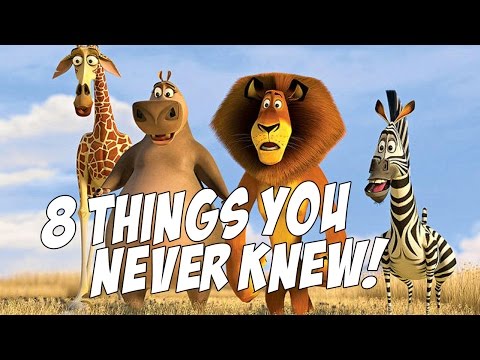 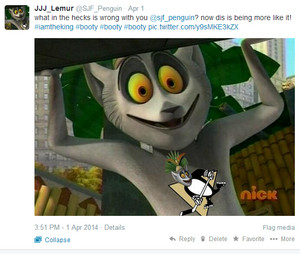 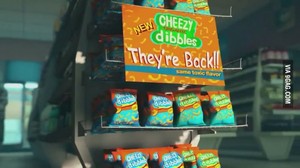 2
Cheezy Dibbles are Back ...
added by 27Kowalski
Source: 9GAG 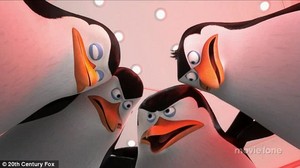 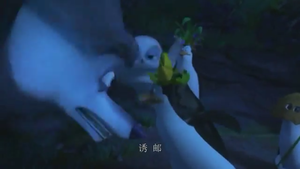 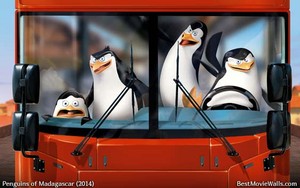 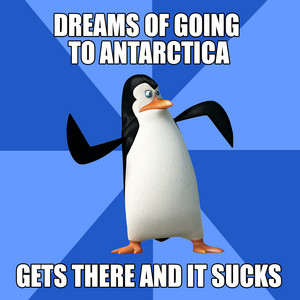 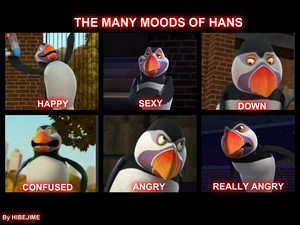 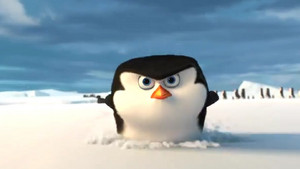 3
Skipper is so cute >.<
added by Sheila-Daimond 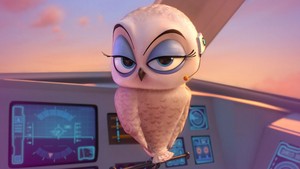 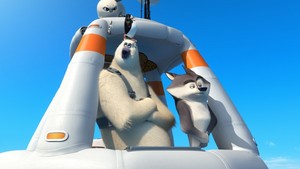 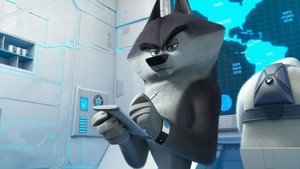 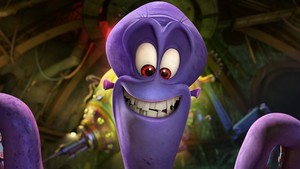 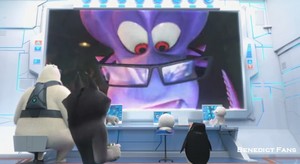 2
Dave - "How do I turn it on?"
added by peacebaby7
Source: photobucket 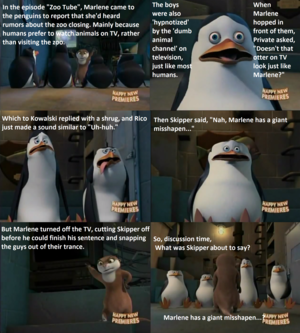 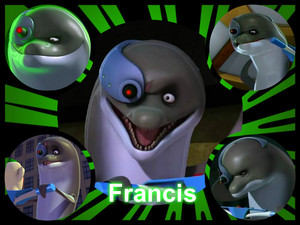