1) "Open your eyes."
This line mainly has to do with the school shooting, and it's probably my yêu thích line EVER. It's just sooo powerful, especially in 3x16 when Jimmy says it and in 4x10 when Keith says it.

2) "Brooke Davis/Lucas Scott is gonna change the world someday..."
So, here kicks in the Brucasness. I tình yêu this quote, because it shows the amazing friendship that Brooke and Lucas have.

3) "Don't say I never gave bạn anything..."
Naley <3<3<3 The original one is my favorite, but I loved 3x07 and 7x21 too. In my opinion, this is when they started crushing on each other, and that led to the amazing couple they are now!

3) Nathan/Chase Karoake
Ok, so no shirtless Nathan, but he was AWESOME.

1) School shooting storyline
As sad as this was, I think it was the best storyline One cây đồi núi, hill has ever had. It was crazy powerful.

3) Naley pregnancy (S4)
We got a lot of cute Naley scenes in Season 4.

2) The limo car crash
When Nathan was screaming for Haley in the water...omg.

3) Brooke's near drowning
The underwater Brulian kisses, when Julian screams no....omg the whole thing gave me goosebumps. I was in complete shock.

1) Midnight Madness
Girls and guys both fighting + Mouth commentating it all + Peyton dragging the mascot into the mess = Best cat fight ever!

2) Brooke and Peyton
I loved the fight in general, but the âm nhạc was awesome in this scene too.

3) Rachel and Haley
Never mess with a pregnant Haley.

1) Nathan and Haley
I loved the surprise element. And the âm nhạc <3<3

2) Brooke and Julian
They were both like "We can't, we can't." And then they did.

3) Brooke and Chase
It was just too cute. And they had just had like, the perfect date.

1) Nathan and Haley in the rain
Kissing, on a car, in the rain. Do I have to say more??

2) Peyton and Jake
Right before Keith's wedding. It was HOT.

3) Brooke and Julian
7x01 on the beach, with Quicksand in the background. AWESOME.

1) "Why won't bạn ever just let me ALL the way in?"
Sophia was AMAZING. This scene was AMAZING.

2) The rain fight
He proves himself to her in this scene. And a rain kiss!!

1) "One thêm night like this Nathan, and bạn will have nothing!"
Joy was AMAZING in this scene. When she throws the bia bottles at him, and he flinches, gah, just amazing.

3) "Did bạn Kiss her?"
The Nanny Carrie fight. When Jamie almost drowns, and Haley says she wants a divorce, I was SHOCKED.

1) "It is a BIG deal!"
Leading to everything that happened later. AMAZING.

2) "You told her the truth and bạn lied to me!"
Sophia, again, was AMAZING. It wasn't really a big fight, but it was POWERFUL.

3) "Get off my set."
After she punches Alex, and this led to the Brulian reconciliation. <3

2) Jake and Peyton
It was totally cute. And how they both touch the glass, gah, adorable.

So once again the cw is giving oth a very long đít, mông, ass Break for the new episodes. It is Season 4 all of again i know we can survive this long Break but i think it is ridiculous to hiển thị a new episode and then have a hiatus for a tháng and then come back with new episodes and then another Break and then the end of the season. I think that if they are gonna air an episode they shouldn't give them a hiatus after hiatus. I think that even tough the Cw gave oth live after the wb went bye bye. I feel that the network does not give the hiển thị enough respect they care thêm about their other shows than oth...
continue reading... 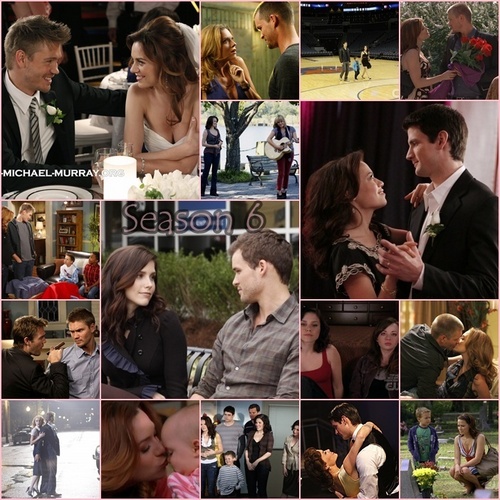 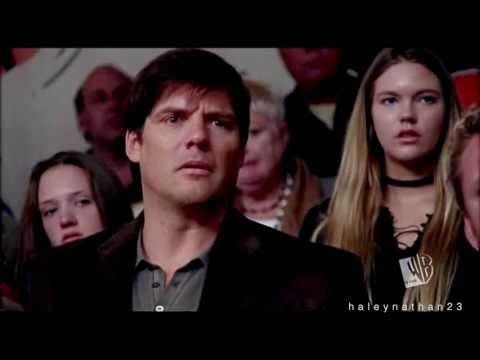 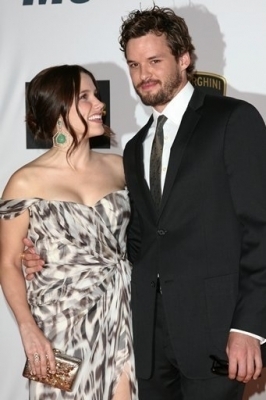 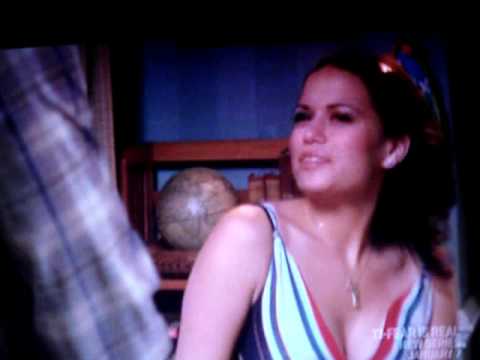