1
Why Leyton deserved their happy ending.
posted by leytontla72
Let me state that I am a 100% LP fan. BUT I do not intend to insult BL những người hâm mộ hoặc Brucas. Nor do I hate Brucas. I don't wish to start any thảo luận on which couple is better. I respect the Brucas những người hâm mộ for their opinions as they should respect mine. This bài viết is gonna be fairly long so, please have patience and hear me out. Many reasons that some BL những người hâm mộ cite to insult Leyton however do concern me and I would like to share my các lượt xem on those.

Most romantic stories are often built on this idea. Lucas and Brooke story is one that falls in this category. Leyton is the opposite of that. But in real life, we hang out with people who are similar to us, those who have similar tastes. And falling in tình yêu with a person who shares your interests/likes results in a relationship that is based on friendship and those are the ones that are the best and last the longest. Brooke and Lucas were cute. There is no denying that. BUT they never understood each other fully.Lucas and Peyton on the other hand did and were connected on a deeper level. They had a strong emotional bond and knew each other fully. Lucas never truly understood how insecure Brooke was about him and Peyton whereas he always knew what was going on in Peyton's life and was always there for her in times of need. A tình yêu based on deep friendship is always stronger than one based on pure attraction and does last longer.

2. Peyton came between Brooke and Lucas/ Leyton in S4 happened because Brooke let it happen

Really? Brooke broke up with Lucas. Peyton was a factor that played on her mind, but if she truly loved Lucas she should have overcome that obstacle. Peyton had no intentions of telling Lucas how she felt. If bạn look at Season 3, Brooke was always battling against her insecurity regarding Leyton. She could not overcome that and broke up with him. She told him to stay away from Peyton, yet he goes up to her and compliments her(using the same words Brooke used on him earlier, 'You look nice').
Right after the break-up, who does Lucas turn to - Peyton. Even then, Peyton tries to help Lucas get Brooke back. He tries too, Brooke simply pushes him away again. Now, come the two critical moments which demolish the Brucas argument -

In 4x08 Lucas and Brooke both decide that they are not meant to be. Peyton was nowhere in the picture. Lucas still did not have any idea about Peyton's feelings. They decided to part ways on their own, not because of Peyton.
In 4x09, after the match Brooke was standing right tiếp theo to Lucas but he looked at Peyton and đã đưa ý kiến that Peyton was the one he wanted tiếp theo to him.

Peyton never questioned Lucas's tình yêu for her either in S4 hoặc S6. She was never insecure about Brooke. She immediately came to the airport when Lucas called her and never questioned him for what he did to her in Season 5. She loved him unconditionally and knew that he loved her back. Lucas kissed Peyton when he was with Brooke, he kissed her again when he was with Lindsey. The only girl he did not cheat on was Peyton. This really showed who he truly loved.

'A tình yêu so strong that no person can come between it'.
Brucas was not that love, Leyton was.

Even the Brucas những người hâm mộ would admit that Leyton motel scene in 1x12 was a hot one. Yes, they did not have those scenes in the later seasons(4 & 6), but that does not mean they did not have good chemistry. Season 5 is an example of how good they are. Each and every scene of theirs in that season had a certain spark and an element of longing and angst in it. Chemistry does not always have to mean how steamy/hot the scenes of a couple are. It means how well do the actors complement each other. While we may differ on who has better chemistry, to say that Leyton had no chemistry is not justified.

4. Leyton seemed forced (season 4), there was no real build up to it

Some Brucas những người hâm mộ make this point when comparing the Leyton storyline in season 4 to the Brucas one in season 2/3. They miss a very crucial point here, Leyton buildup had started from Season 3 itself. Leyton storyline is one of two Những người bạn who understood each other fully becoming lovers. They progressed from being Những người bạn in season 3 to những người đang yêu in Season 4 and this process was a slow one. As friends, they already had a strong connection. In season 4, they came even closer. Ultimately, they came so close to each other, that they soon realized what they truly wanted. The physical attraction was always there ( he liked her chickeny legs), the hugs were always there and the fact that Lucas was there for Peyton in those times of need made it obvious for people like Derek, Skills and even Brooke that there was something thêm beneath the surface. The meeting of eyes, passionate kisses and physical attraction had already happened (Season 1!). Lucas never needed to prove his tình yêu to Peyton hoặc play games like he did in case of Brooke, they had already fallen in love. The difference is that they were Những người bạn when that happened.

Let us assume that Brucas/jeyton was the supossed endgame.

Also, most Brucas những người hâm mộ conveniently forget that Brucas happened because Chad and Sophia were dating. There was no reason for Brooke and Lucas to come closer to each other in S2 considering what happened in S1. It was Peyton who Lucas wanted in Season 1 and not Brooke. Him choosing Brooke over Peyton in S2 was a big deviation from his character's identity. Hence, in many ways Leyton finding their way back in S4 was thêm meaningful and understandable than Brucas coming together in S2.

I have nothing against Brooke but Lucas was simply not the guy for her (Julian was!).

Brooke might have made a mark on Lucas's body through that tatoo but it was Peyton who touched Lucas's soul when she wrote these words on the rivercourt, "I will always tình yêu you" 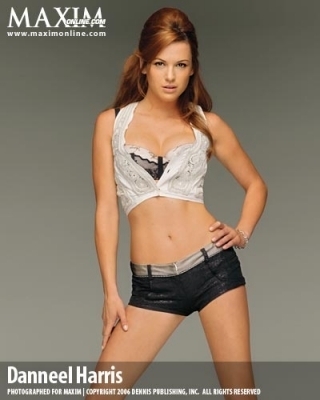 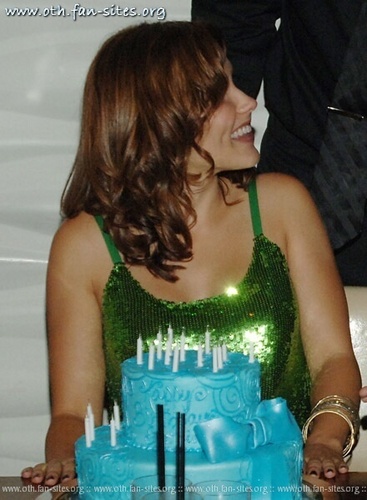 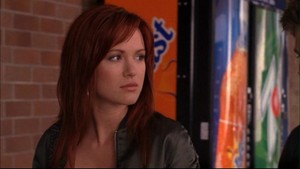 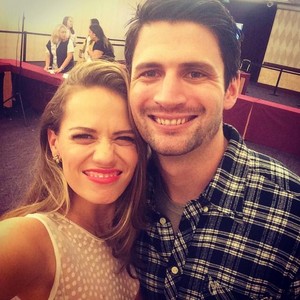 11
haley & jamie scott - my baby loves me just the waythat i am
added by bellywalks_2007
About Haley's relationship with her son Jamie....
video
One Tree Hill
jamie 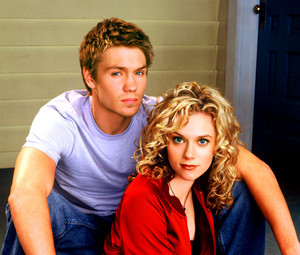 1
Lucas and Peyton
added by luvgleeothlost 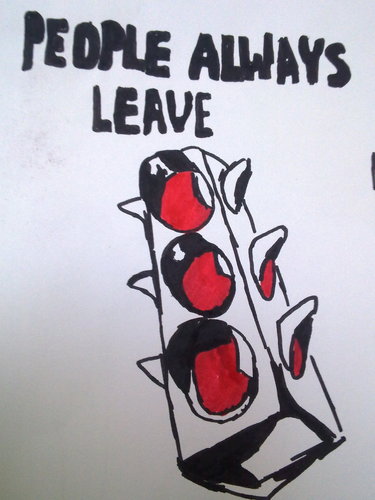 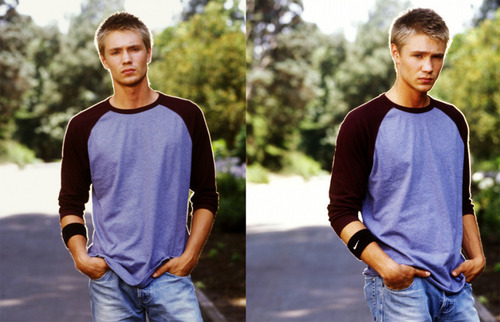 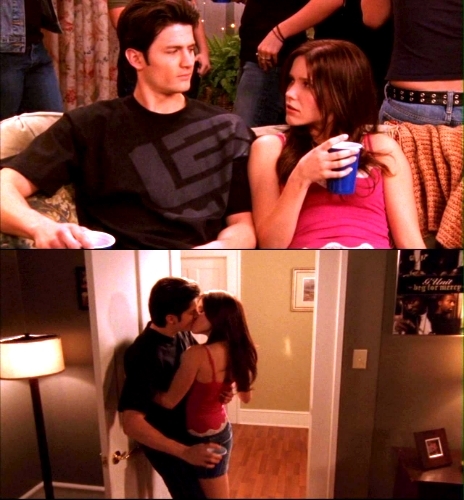 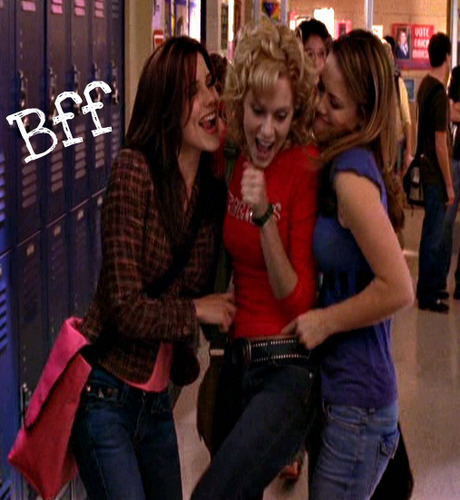 3
Bff's - Brooke, Haley and Peyton
added by Brucas4OTH
Source: Me 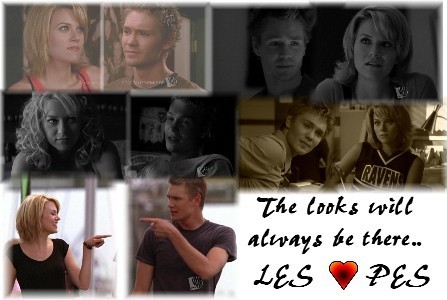 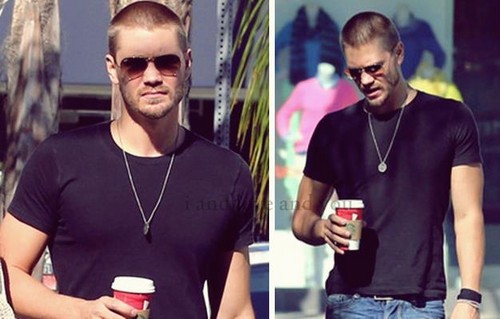 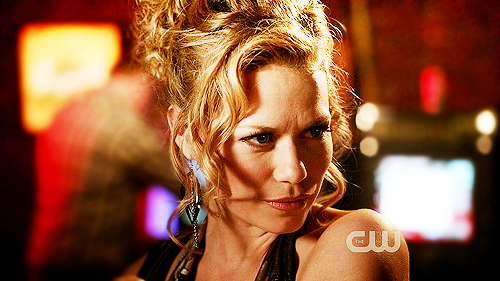