3
Life in Fandoms
posted by PurpleStar17 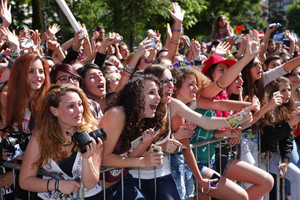 screaming crowd
*A WARM SHOUT OUT TO THOSE WHO HELPED as I know I didn't fit in all your stuff in cuz i was trying to get as many people as possible, AND THOSE THAT DIDN'T MAKE IT IN:TARDIS-Granger

¨WE ARE FANDOMS hear us roar¨ 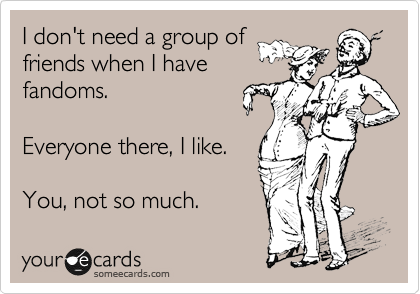 I just need my fandom family
911nessa, Goodevil722 and 1 other like this 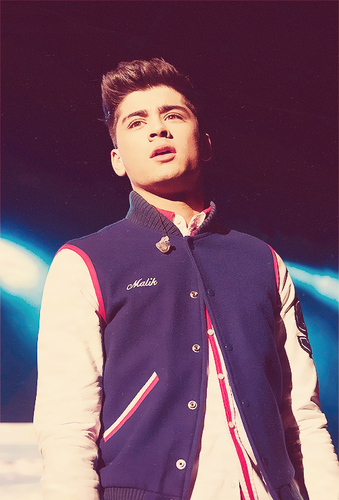 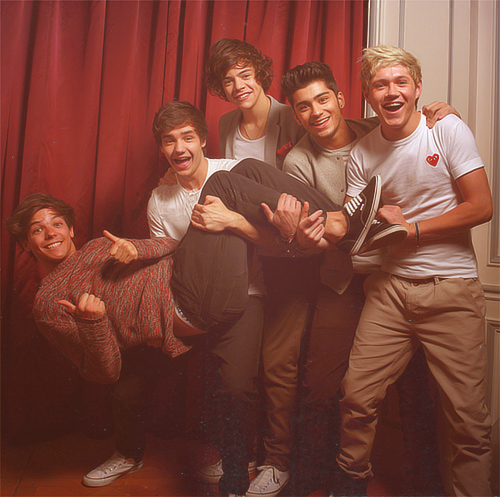 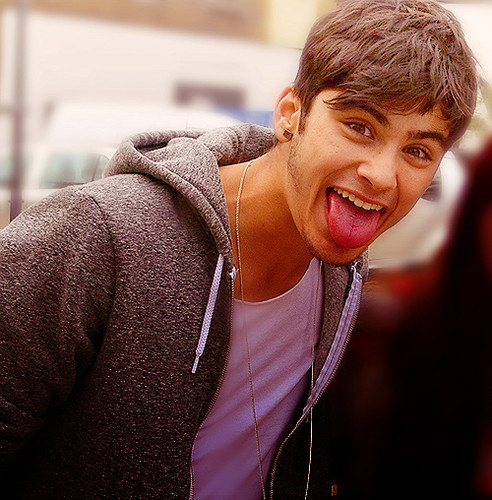 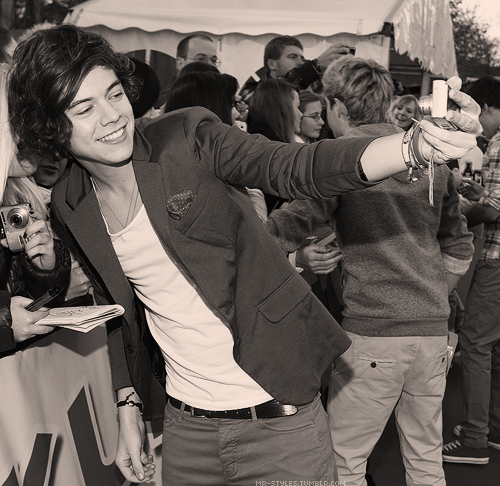 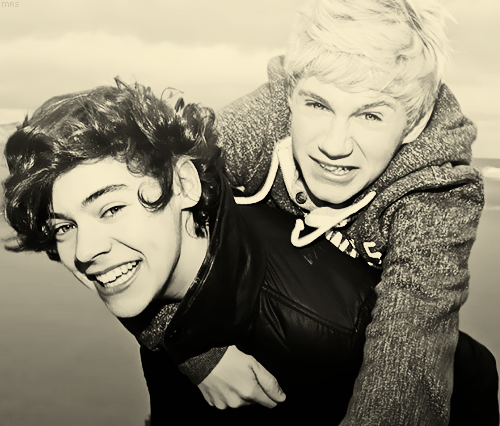 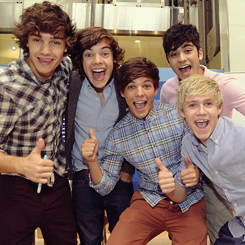 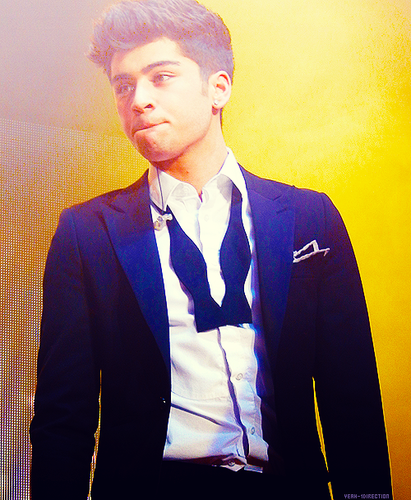 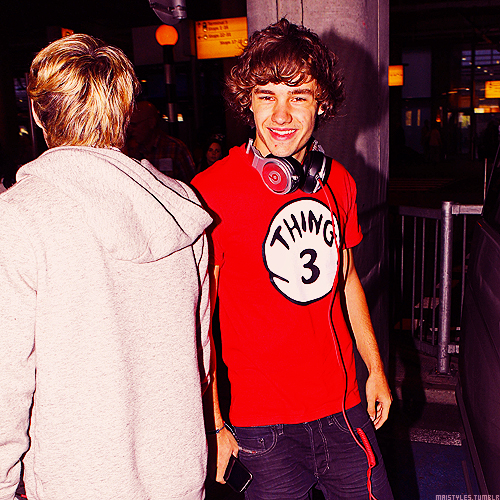 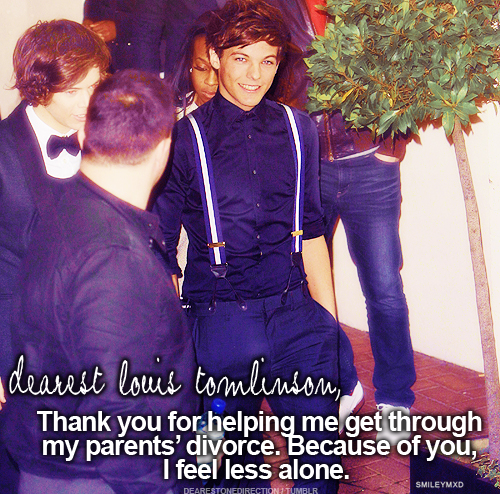 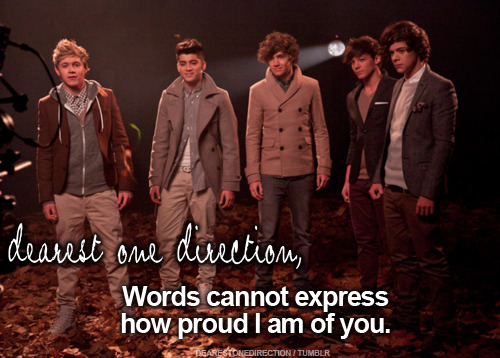 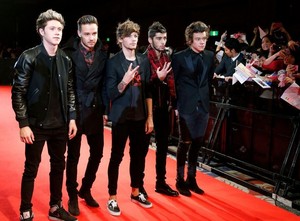 2
This Is Us Tokyo
added by sharon-sel 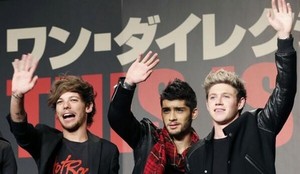 3
This Is Us Tokyo
added by sharon-sel 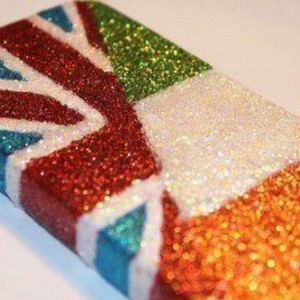 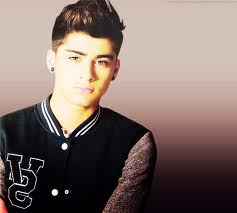