when we came back from shopping , me and Niall decided that we would have a lovley D.V.D night ..

he let me decied on what D.V.Ds we were going to watch ,so i ended up getting ,

i wasnt long before we were snuggled up on the sofa , under a big duvet ! :)
no better way to celebrate our annaversiray :)

Half way through paranormal activity Niall decided he had to go pee ... but i didnt want him to .. but he told me hed pee on me if he didnt let him go , so i toldd hm to run :)

he was gone about 5 mins now , it started getting really stuffy under the blanket , and just as i came out he was there , right in front of me ..

He had a dozen hoa hồng in his hands and a little wrapped box :o

Open the bos first "he said"


i opend the box to find a white diamond charm bracelet , with two charms on it , i looked and the charms . .

i could feel tears running down my cheeks at this stage ..

and on the một giây one

i ran and jumped on hàng đầu, đầu trang him tossing him down on the ghế bành behind him ,

i couldnt stop crying .. letting the tears go through the thin material of his hàng đầu, đầu trang ..

i looked up at him and he was cryin to :)

"i tình yêu bạn to niall"

that not all babe , He đã đưa ý kiến , i'll tình yêu bạn until the last rose dies !!

then i looked at the hoa hồng and relised that there was a plastic rose in the middle of all the other hoa hồng !


With that i couldnt speak , so i just kissed him !

i didnt feel like watchin any thêm of the films so we just went upstaire and chatted and kissed , 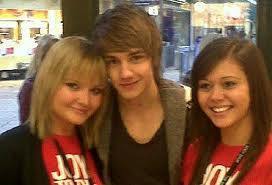 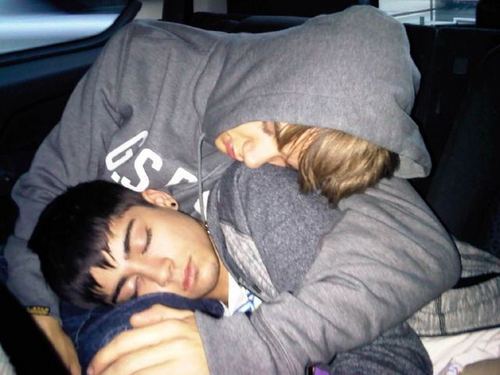 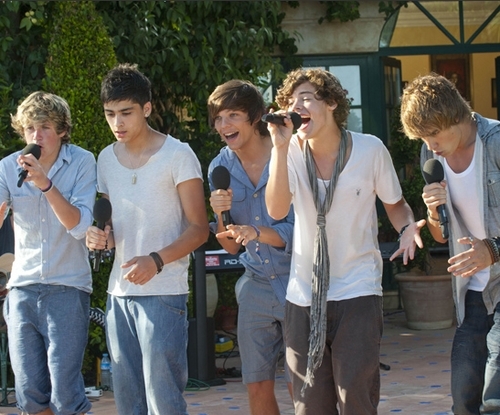 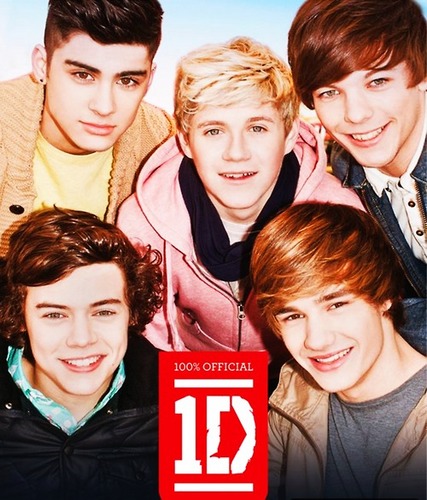 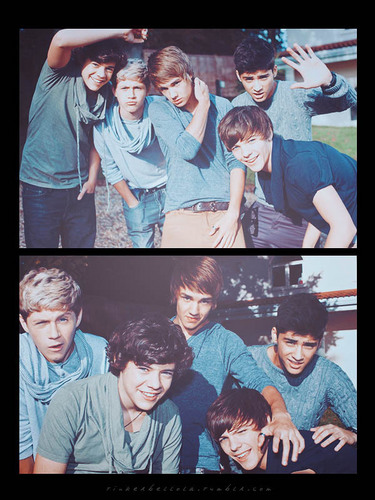 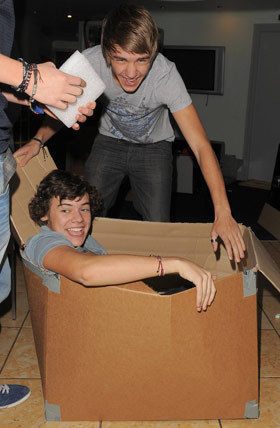 2
1D 4ever & ever!!xxxx
added by lois4
video
one
direction 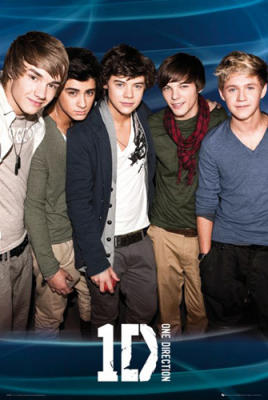 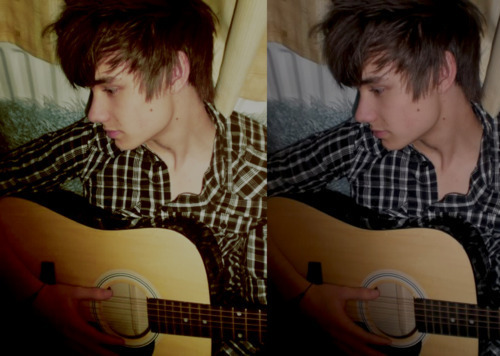 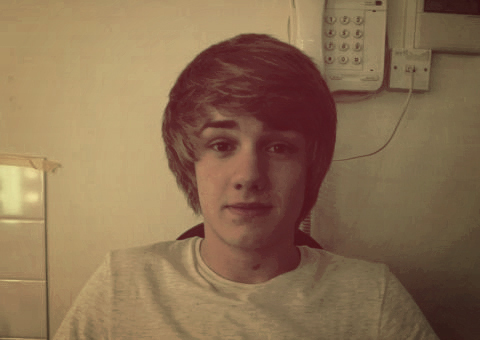 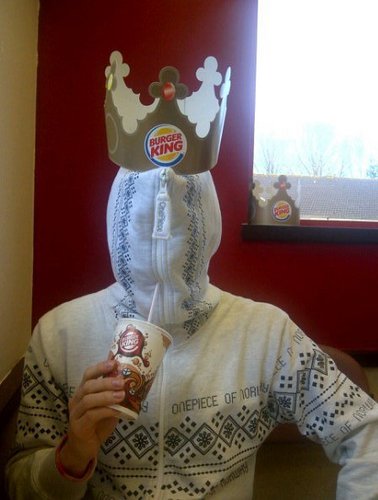 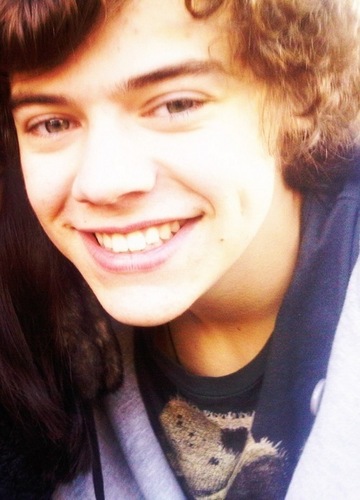