leah cant stand her bosses son and neighbour niall. but when niall sees leah's boyfriend liam cheating on her with niall's ex and leah finds out, it changes everything. but soon liam becomes jealous. he tries 2 et back at niall but leah will do everything in her power to keep liam away. liam decides to take things to tiếp theo level: death. what will happen when someone gets shot in the head and almost dies? .......................


Hi! My name is Leah and im 17 years old. I live in Luân Đôn and have an amazing life. I don’t live with my mom hoặc dad. I think my dad lives somewhere in Ireland, and my mom and sister moved to America with my stepdad last năm because he got a job in Hollywood. Me and my twin brother harry wanted to stay here in England so she bought us an apartment.


We live there with harry’s girlfriend Kate, who is also my best friend. And my boyfriend Liam stays there almost all the time! I wanted to stay in England because there is a great âm nhạc college there and i want to enroll in it tiếp theo year. Its very expensive though, so to pay for it i have a part time job at a little cafe down the road.


My boss’ name is Rob Horan and he is SO nice. There is just one problem, his son Niall. I cant stand him. He’s.... well he’s a prick. He’s arrogant, snotty, annoying and is always flirting with me. And when i tell him i’ve got a boyfriend, he ignores me. He also lives in the apartment tiếp theo door to mine. Oh i just can NOT stand him!


One Day, i was on my way to work, listening to my ipod. My phone started to ring. It was my boyfriend Liam.


I quickly put my phone back in my pocket and listened to one thêm song on my ipod before reaching work. I walked in and hung up my coat.


“good morning leah.” Came a friendly voice behind me. It was my boss rob.

“morning rob! What will i do first?” i asked.
“will bạn cut up some tomatoes and onions?” he asked.
“ya sure. Ill start straight away.” I smiled.
Rob smiled back at me and left. He went upstairs into his house. He runs his business from home, but niall doesn’t live there. He lives beside me. (like i have đã đưa ý kiến before.) But niall stays at his dad’s sometimes, not a lot though, unfortunately.

I began cutting the tomatoes. I felt two arms bọc around my waist. It was niall.

“guess who?” he đã đưa ý kiến sarcastically.
“niall bạn do realise im the one with a VERY sharp dao, con dao in my hand, right?” i said.
“ya, but im the one who’s dad is your boss.”
“i can easily quit niall.”
“ya, but then bạn wont be able to go to your stupid little âm nhạc college.”

“its not stupid niall.”
“it kinda is! All you’re doing is hát stupid songs, not going anywhere with it. You’d be better off getting a record deal.”
“and who the hell would want to sign me when i’ve got absolutely NO experience?”
He just shrugged and walked away. I continued cutting the tomatoes.


“BOOOOOO!” roared a voice out of nowhere. I jumped and dropped the knife. It landed a centimetre away from my finger. “Niall you’re such an idiot!” i roared. He just laughed.

“aw come on leah! Lighten up!” he nudged me.
“i cant Niall. Your dad has asked me to do this. I don’t want to get fired.” I said.
“pleeeeeeeeeeeeeeeeeeease!” he gave me the cún yêu, con chó con eyes. I didn’t fall for them AT ALL.


“just let me finish cutting these first.” I said.
“fine.” He đã đưa ý kiến as he sat down and played with his phone. I rolled my eyes.


I finished chopping up everything and did a quick clean of the counters. The thêm work i do, the quicker i get out of here and the faster i get rid of niall!


I made myself a cup of trà and sat down. Niall brought his chair over beside mine.

I shoved his legs off my lap. Just then a customer came in and i jumped off my seat.

part 2 will be up soon:) FEEDBACK PLZ?xxx 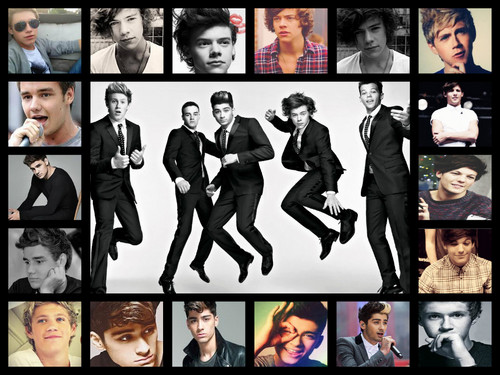 One Direction
added by 4evaprinceton 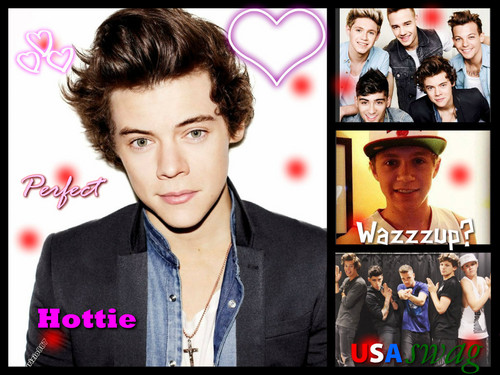 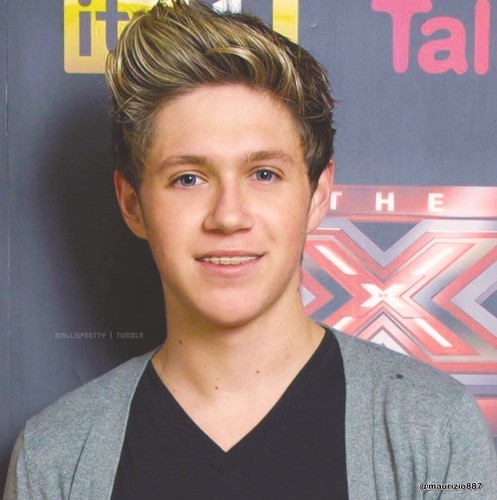 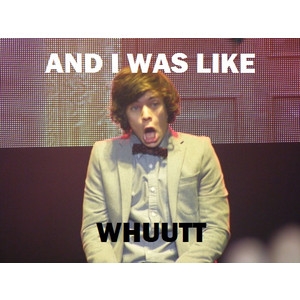 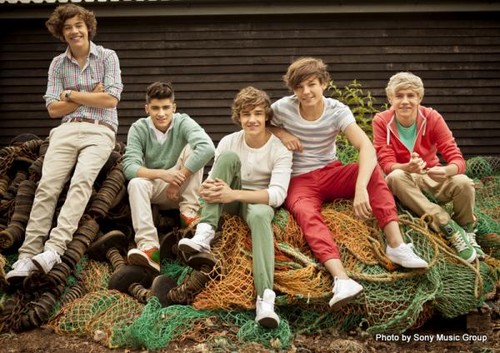 One Direction
added by __cooler 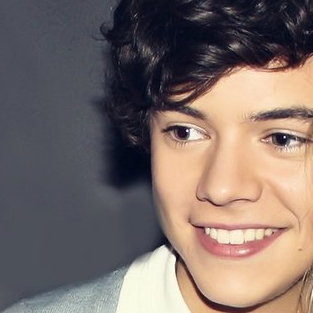 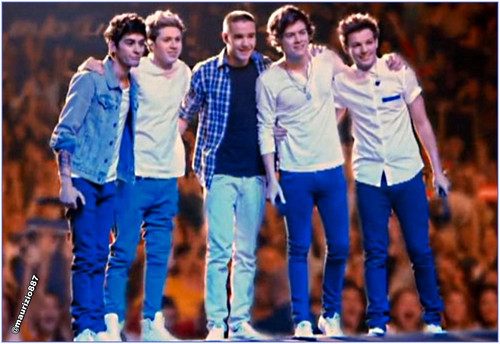 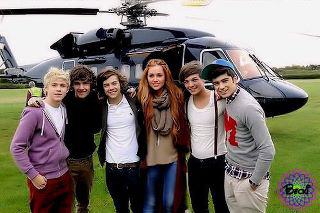 1
Miley Cyrus with One Direction
added by TotallyHannah 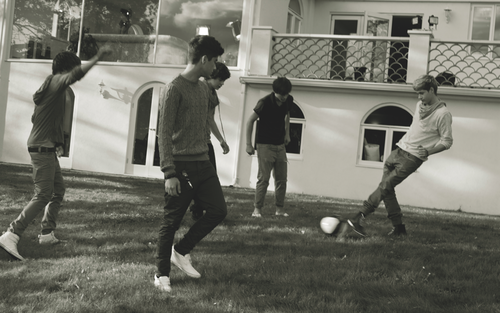 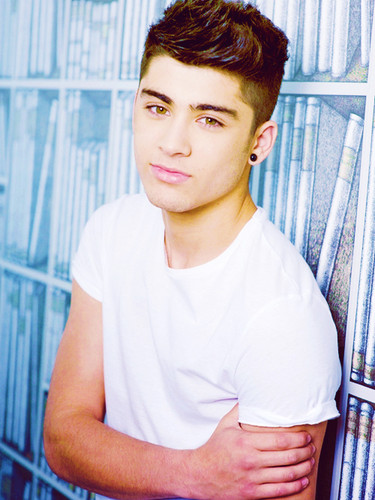 
This ngày started awesome , I wake up & my mom was into the kitchen. She preperad
Breakfast for all . I slept awesome that night . I was dreaming about Liam . As school have ended , me and my besties decided to go a morning walk hoặc go to a bakery & eat
Breakfast together . I took the message from Ieva :
‘’10:15 be out of your house , we will come & pick bạn with Annas car , ok ? ‘’
And of course I replied ok. I had almost 30 phút to prepared so I put some casual
Clothes , my all-star shoes , little make up & I made my hair a ponytail.
The girls was on time &...
continue reading... 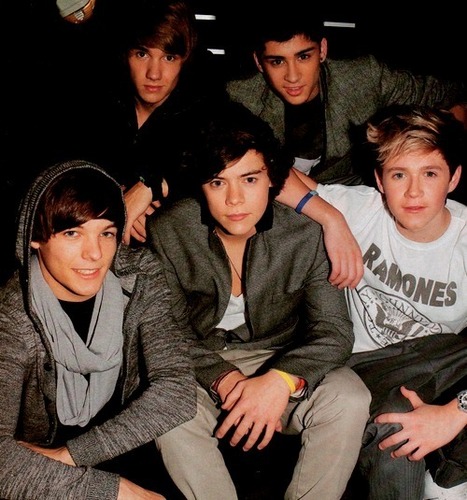 3
there sooo cute! I tình yêu them!!
added by lois4 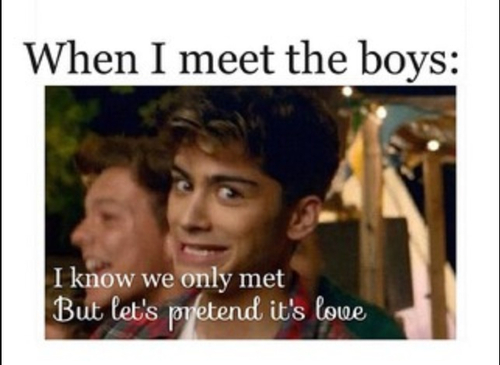 4
Live While We're Young :D
added by Zukania99
4
Niall Interview.
posted by xMrsNiallHoranx
Niall might be shy, but he's a sucker for a big cuddle. And we definitely detected some serious muscle.....

Q: You're single at the moment. But what do bạn miss most about not having a girlfriend?

Niall: Someone to talk to, like a comfort. bạn know like when you're at school and after wards bạn pop round and chat about the day?

Q: Some boys don't like opening up about their feelings to girls though....

Niall: No, I don't mind doing that at all. I miss that having someone there.

Q: How often do bạn need a hug?

Niall: I hug everyone all the time. I'm quite touchy feely. I definitely give the best...
continue reading... 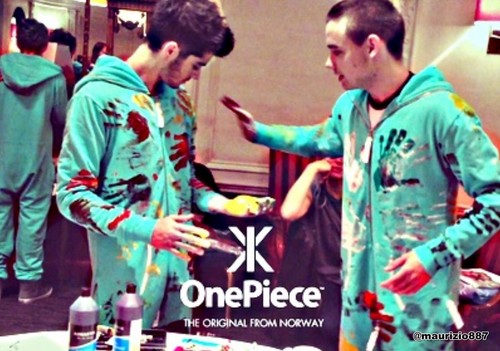 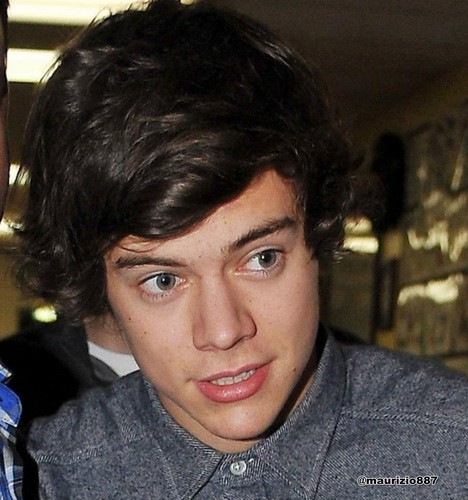 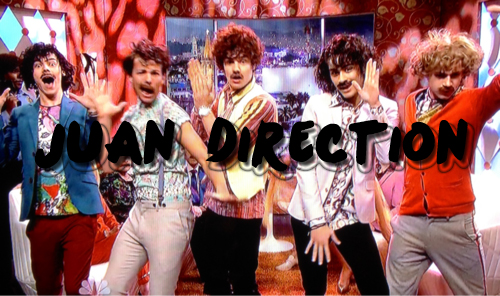 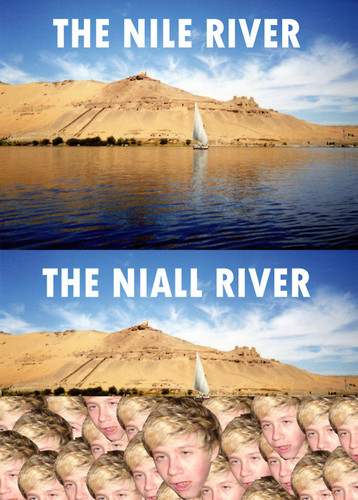