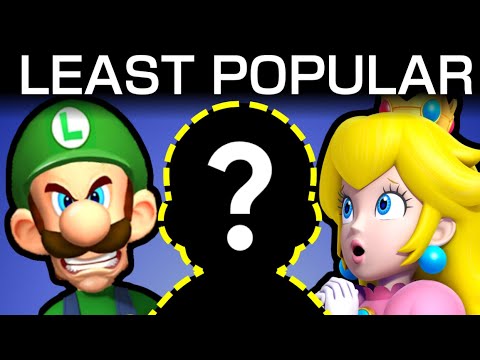 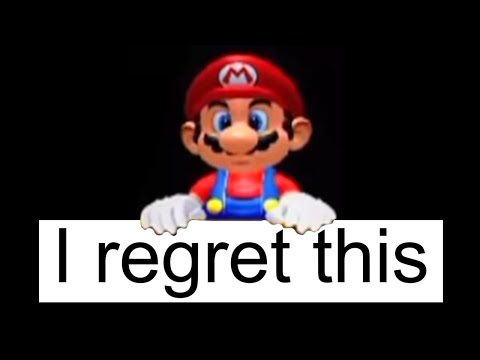 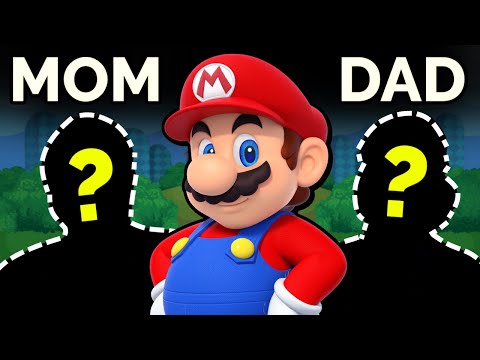 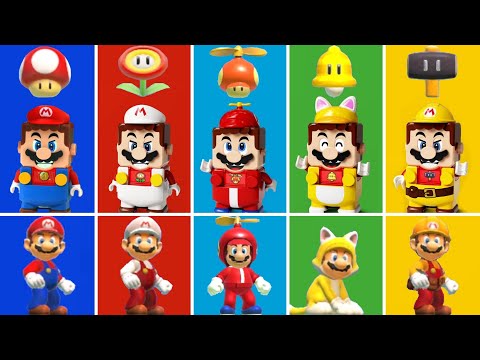 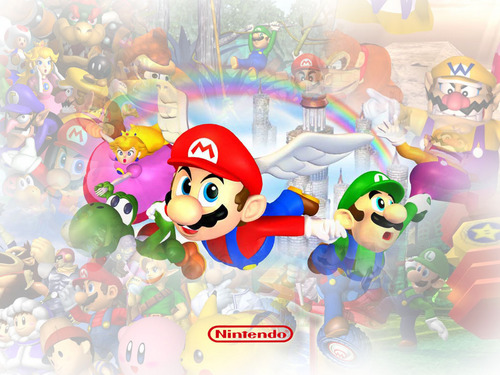 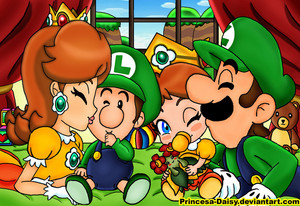 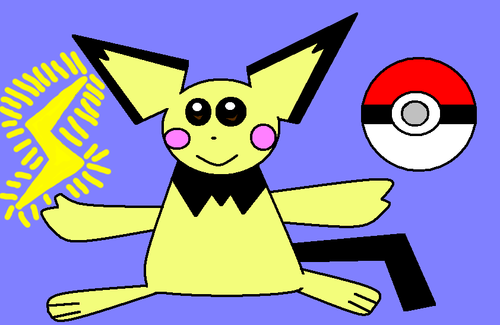 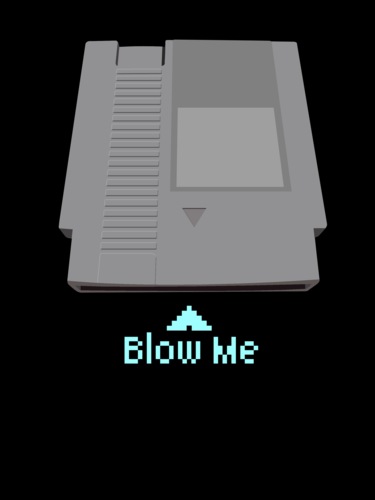 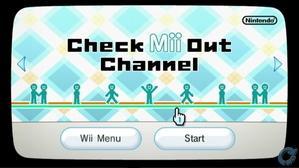 This channel is also known as Mii Contest Channel in some places
A long time cách đây I wrote this link so that Fanpoppers could share their Mii's via the Mii Parade.

Later, Nintendo introduced the Mii Contest Channel. This channel may be downloaded under your Wii cửa hàng Channel and then under Wii Channels. It is a free channel.

Themed Mii contests regularly run on there, and the results are usually quite fun, as well as the general designing of Miis.

I'd like to try and do some contests again, and as this tháng celebrates 25 years of Mario (well, since he was called Mario, semantics and all), we'll go with the nấm Kingdom theme. 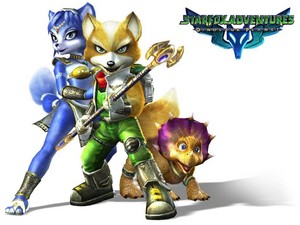 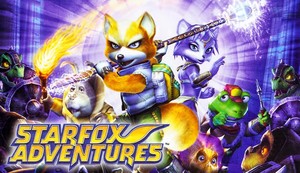 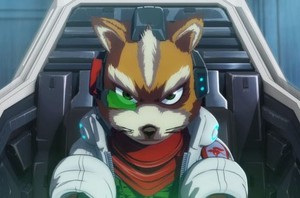 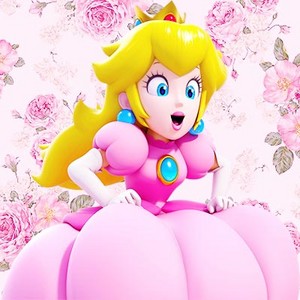 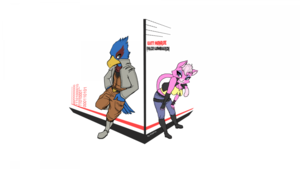 Falco and Kat
added by awsomegtax 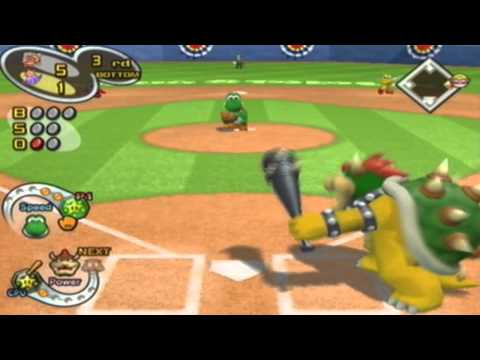 3
The Legend of Zelda: The Wind Waker
added by usernameinvalid 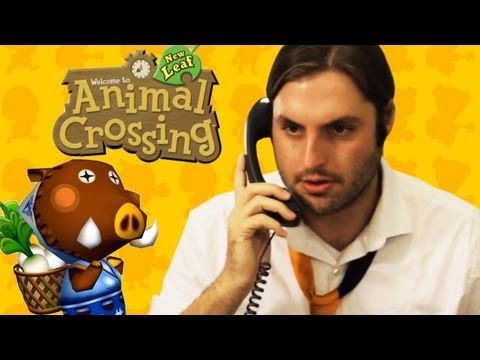 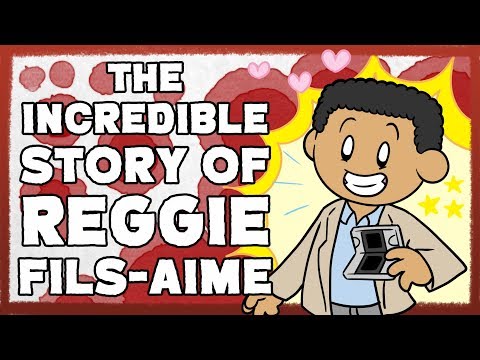 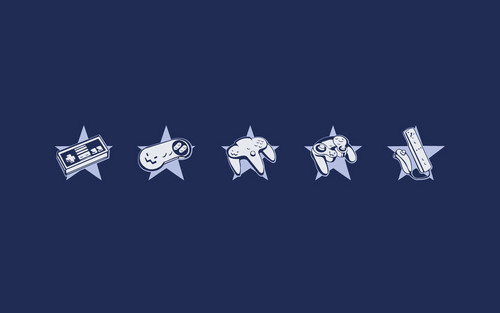 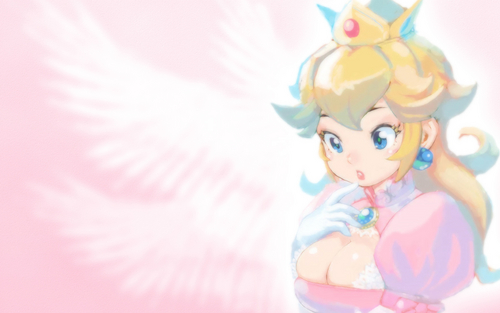