---
Equestrian Woods.
---
Darkness - I don't feel right here...
Whiteheart - Something IS odd...
*gu nshot comes from side*
Soldier - They're camouflaged! *gets shot*
??? - Hold fire!
Lightning - *whispers* Batponies don't use guns...
Shadow - well well well. Aren't those great Giải cứu thế giới of Equestria... Hahahaha... bạn are under arrest.
Darkness - Because?
*the planes are flying over their head*
Shadow - What the-
*planes drop bombs*
Shadow - who the hell... Is that.
Blackshadow - Demon Army. We do have technology.
Shadow - Tch, without bạn they won't do much...

We were born as brothers from same mother but got abducted bởi Equestrian Laboratories to test new technologies. Simply named S-1 and S-2 we lived there for long time. As for me I met an mare. She was scientist taking care of me. One ngày the facility was attacked bởi noble Demon - The Princess. She took the mare I was taking as my mother and told me. "If bạn want her back defeat Demon King". After that she went missing. But king holder her word. I escapes facility and started killing for power. I failed. The mare was killed on my eyes and I got forced to tham gia Demon Army. Then I met Blackshadow.

I was born in poor family that couldn't afford my schooling. My dad always was coming back angry from job and beat my mom and me. Everything changed when someone in my age in white mask killed my dad. He đã đưa ý kiến only " It'll be fine now" and left. After that sir Lightning came to town and took me and my mother to the academy.

Darkness - That was you...
Bluewave - bạn were the ngựa con, ngựa, pony in mask!
Darkness - apparently, all I remember is scared mare... My mind feel strange... 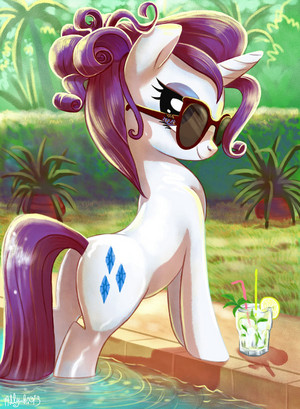 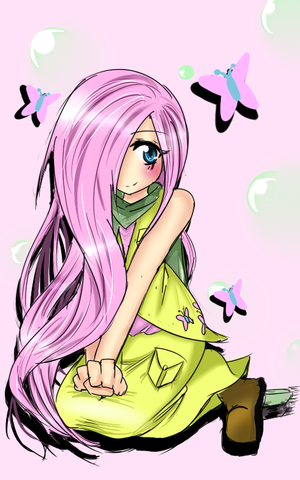 Fluttershy as a Human
added by karinabrony 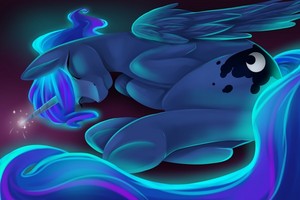 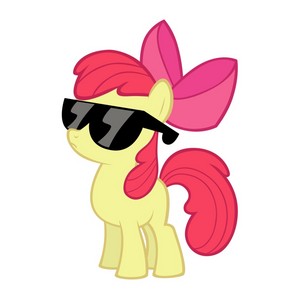 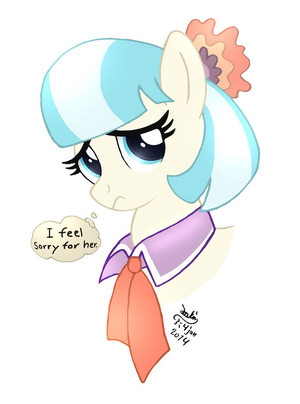 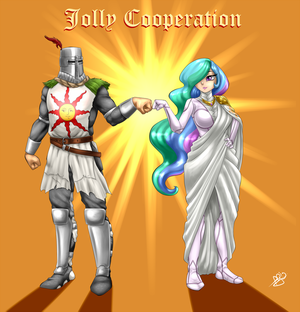 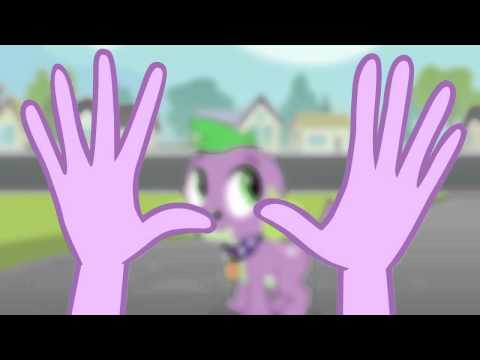 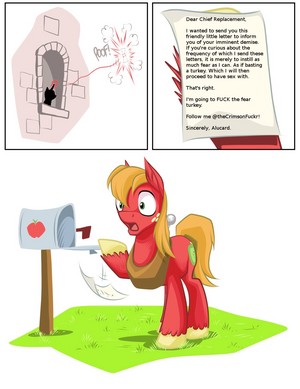 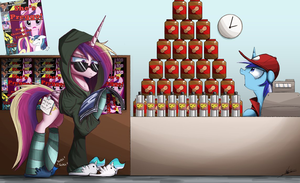 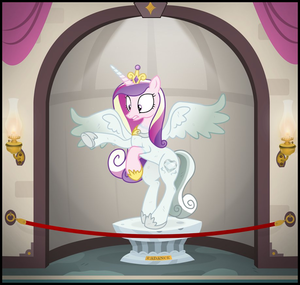 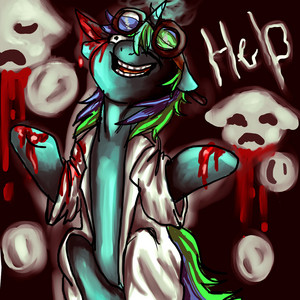 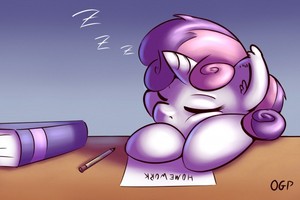 1
Ponies
added by Jade_23
Source: EquestriaDaily
My Personal Thoughts on Twilight
posted by bluethunder25
As most of bạn already know, I've được trao thêm than my two cents about how I feel about what Twilight đã đưa ý kiến to Sunset Shimmer in the crater near the end of EG1 and I still stand bởi my opinion that she was out of line when she đã đưa ý kiến that; regardless of how Sunset acted in the first movie. Over the past couple of days, when thinking about that scene, I've reflected on how I actually feel about Twilight Sparkle as a whole. So I will take this time to give my personal thoughts and feelings about Twilight Sparkle.

When I decided to watch MLP: FiM, I started from the first episode. Twilight in the beginning...
continue reading... 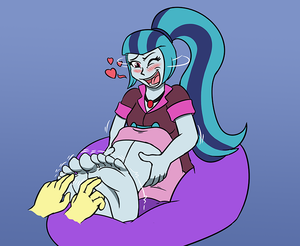 1
thêm horse pictures
added by horsesmaybeidk
Source: caroo
1
Don't Eat bánh nướng nhỏ On Sunday With Jeff The Killer Part 2
posted by Seanthehedgehog
Me, and cầu vồng Dash got all of our stuff into our new home. Then she told me why bạn shouldn't eat bánh nướng nhỏ on Sunday. 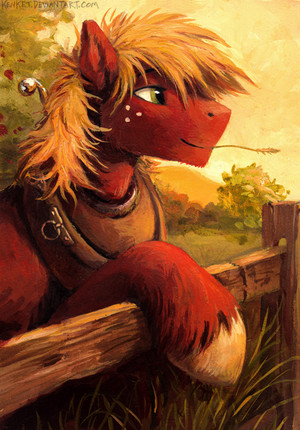 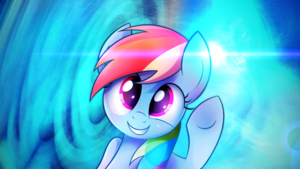 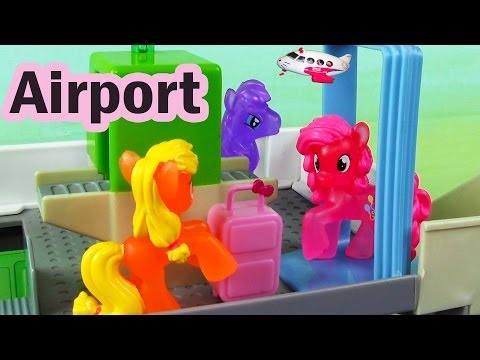 Me: *Reading Tales of Suspense #52 on a gondola*

Princess Cadance: *Gets on the same gondola* Hello Nick.

Princess Cadance: *Sees the comic I am reading* Who is that girl on that comic book cover?

Me: Black Widow, aka Natasha Romanoff, is an ex-Soviet Union spy who now works for S.H.I.E.L.D., working mostly with Hawkeye and Director Nick Fury.