Equestria Girls Ending Rant
posted by bluethunder25
In a trước đó article, I talked about how Sunset Shimmer's defeat at the end of the movie wasn't done right; how Sunset Shimmer turned from the dark side too fast and was way too excepting of friendship. In this article, I wanna talk about another subject regarding that ending; specifically, what Twilight says to Sunset Shimmer as she is lying, broken and helpless in the crater.

"You will never rule in Equestria! Any power bạn may have had in this world is gone! Tonight, you've shown everyone who bạn really are, you've shown them what is in your heart."

I know a lot of people are gonna say that Sunset Shimmer deserved it, considering everything she did in the movie, while I may somewhat agree with that, I'm sorry, I just HATE the fact that Twilight đã đưa ý kiến that. In fact, every time I see it hoặc think about it, it makes my blood boil.

First, Twilight is not kind of person/pony that would say something like that. She's not the kind that would add salt to the wound. Sunset Shimmer is lying there in that crater, a shell of her former self, broken, beaten, powerless, with practically nothing and there she is, not making the situation any better, bởi rubbing it in her face. I know she probably didn't mean to say, but when she đã đưa ý kiến it, it was like she was saying; 'haha, bạn have nothing, bạn have no friends, you're nothing but a wicked monster and bạn always will be.' that's what it sounded like to me.

I know what bạn all are gonna say, 'well bluethunder, she had it coming. she was a mean, spiteful bully who drove the Mane 6 apart.' Well maybe so, but let me bring to the một giây reason why I don't like this scene. The relatability between Twilight and Sunset. Both were students of Princess Celestia; though Celestia was thêm successful with Twilight than Sunset; but she valued both of them to a degree and Celestia realized that maybe she shouldn't have được trao up on Sunset as quickly as she did. Aside from that Twilight represents what Sunset Shimmer was back at a time. Twilight didn't really know a lot about friendship back then; she didn't really care for it. Sunset was also the same way and Celestia didn't really make an effort to hiển thị her. That is common ground for the two.

The third reason I really hate this scene goes back to Celestia; thêm importantly, her past with Sunset Shimmer. As I stated before Sunset used to be a student of Celestia, but when she didn't get what she wanted right away, she went to persue her own path. Celestia regretted the decisions she made when Sunset was her student and always looked for a way to reach out to her again. Based on that, you'd think Sunset would give a little leeway to Sunset considering that Celestia had a past with her and wanted to reach out to her.

Fourth, when Sunset Shimmer put on the crown, she was crying in pain. This implied that, as Twilight herself stated, she couldn't control the power of the crown. She KNEW THIS!!!! Now, I would give some leeway if she didn't see Sunset crying after putting on the crown, but SHE KNEW SHE COULDN'T CONTROL THE POWER OF THE CROWN!!! If Twilight didn't see Sunset crying, I could let it go just a little bit, just a little, but she knew from that point ,that Sunset could not control the crown's power. She knew this and yet she still has the audacity to talk her down when she at her weakest!!

Look, I don not want to hate Twilight. I really don't. Twilight is a fun character. She's smart, and I tình yêu her whole OCD wakyness. But when it comes to the situation with Sunset Shimmer and thêm specifically, this scene, I find myself left a bit cold towards her. Sunset Shimmer is lying there in a crater, all her power taken from her, and Twilight just stands there, rubbing it in her face!! As I đã đưa ý kiến before considering the background of Sunset Shimmer and relatability between her and Twilight, and the regret the Celestia had in terms of their past, and the type of person Twilight is, I would not expect to say what she đã đưa ý kiến to Sunset. I don't care if she had it coming hoặc not, I don't care what kind of person she was in the first movie; in my honest; and I am entitled to it, Twilight should not have đã đưa ý kiến what she đã đưa ý kiến to sunset Shimmer when she was that crater. I recently sent an email to Hasbro asking if they would remake the scene and they đã đưa ý kiến they didn't have any current plans to redo the movie. I just hope they do remake it one ngày because this scene, whenever I watch it, really makes me câu hỏi how I feel about Twilight. 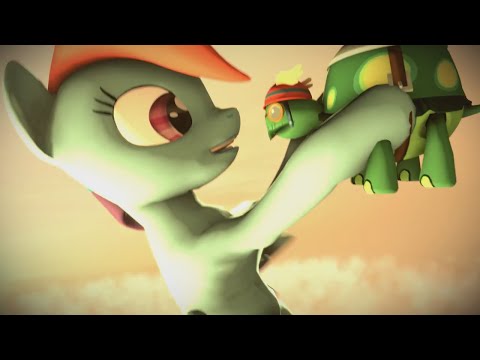 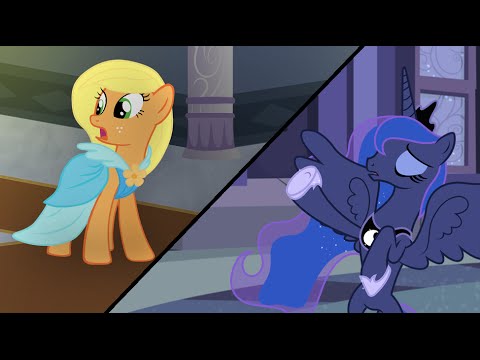 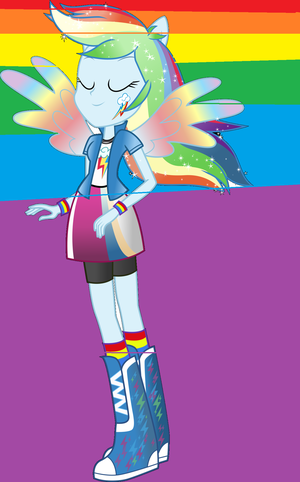 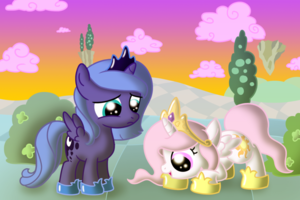 1
Celestia and Luna
added by Basket_Case 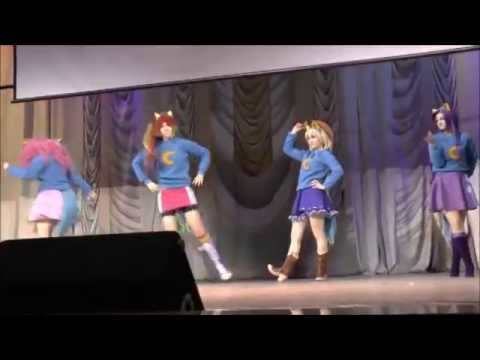 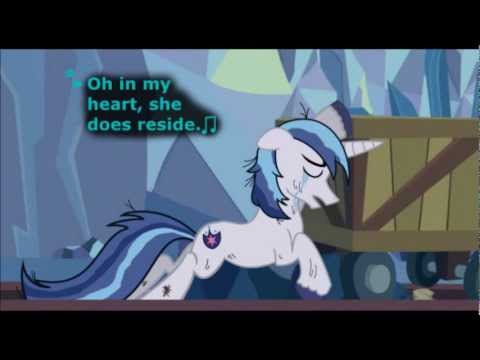 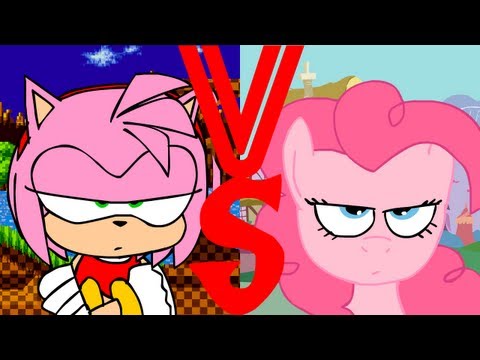 1
Amy VS Pinkie Pie
added by Seanthehedgehog
Get ready for an intense fight
video
my
magic
friendship
my little ngựa con, ngựa, pony
My Little Pony - Friendship is Magic 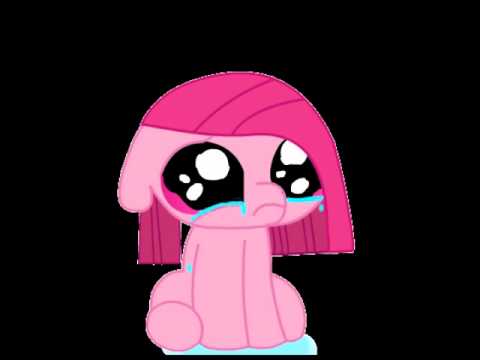 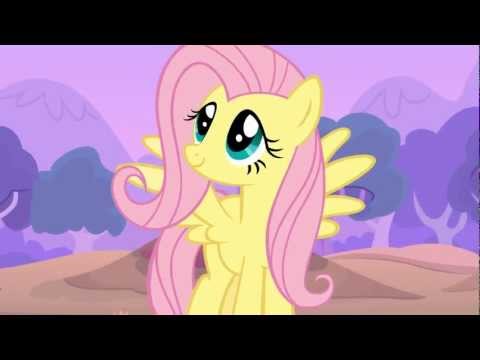 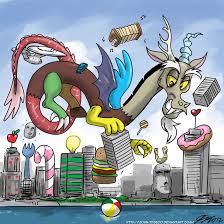 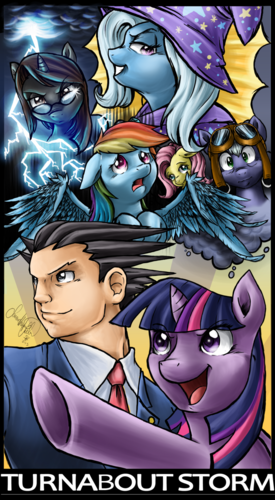 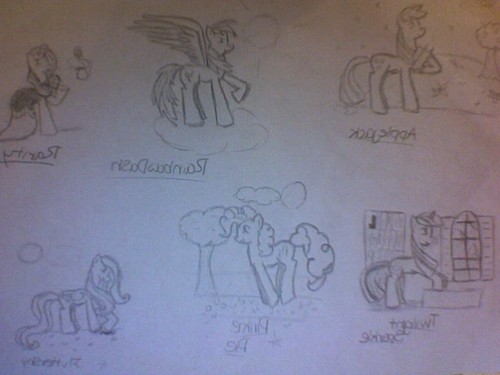 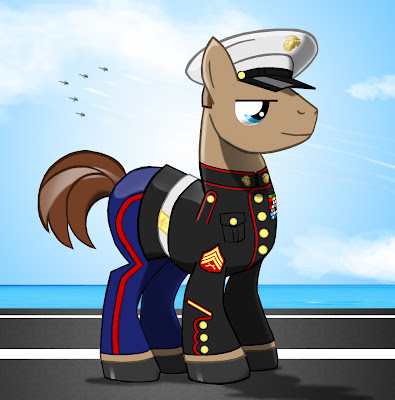 ARTillery Inbound
added by btflash
Source: whoever made them 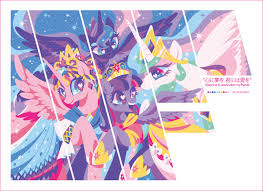 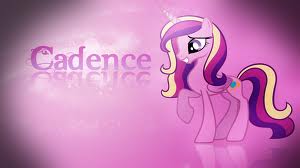 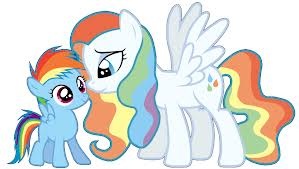